Smoke from the massive wildfires burning in Oregon and Canada has drifted over the Philadelphia region in recent days, causing some of the highest levels of particle pollution in five years and potentially threatening the health of people with heart disease and respiratory conditions.

This pollution even can affect the immune system — making an encounter with the coronavirus more dangerous. So can those masks you’ve been wearing to protect against COVID-19 help?

The simple answer: It depends on the mask. But it helps first to understand what the masks are up against.

Both Tuesday and Wednesday, Philadelphia declared a Code Orange pollution action day for fine particles because of high readings due to the wildfires. The Pennsylvania Department of Environmental Protection also issued a Code Orange alert for Bucks, Chester, Delaware, and Montgomery Counties because of the smoke.

The city’s overall air quality was listed at 145 Wednesday morning, which is in the range interpreted as unhealthy for sensitive groups, according to Philadelphia Department of Public Health spokesperson Jim Garrow.

However, the level of PM2.5 on Tuesday reached 53.5 micrograms per cubic meter, far in excess of the federal Environmental Protection Agency’s National Ambient Air Quality Standard of 35 for a daily reading. It was likely only the second time in the last five years levels have reached that high, however that has not yet been officially determined.

“People who have heart and lung problems may experience some health effects and should limit their time outdoors,” Garrow said. “The general public is considered to be much less likely to be affected.”

Air quality in the city and region did improve after a cold front and storms moved through Wednesday afternoon.

The pollutant from the wildfire smoke is known as PM2.5, for the very fine particulate matter it contains, defined as concentrations of 2.5 microns or smaller. These particles are so small — far smaller than the width of a human hair — that they are easily inhalable. The World Health Organization says PM2.5 is responsible for the biggest proportion of health effects from air pollution.

Normally, the biggest local sources of PM2.5 are emissions from gas- and diesel-powered vehicles. Power plants are also a source. The particles form when emissions react in the air.

Health effects can stem from short or long exposure, and can range from aggravation of asthma and other respiratory illnesses to premature death in people with chronic heart or lung diseases. Children and seniors are most vulnerable.

The worst season for pollution in Philadelphia is typically summer. So, the wildfires are adding to what is already a difficult situation.

The federal Centers for Disease Control and Prevention says that wildfire smoke can irritate lungs, cause inflammation, affect immune systems, and make people more prone to lung infections, including the virus that causes COVID-19.

Russell Zerbo, an advocate with the Clean Air Council, said a volunteer network of air monitors across the region is recording the highest levels of PM2.5 that he’s seen on a sustained basis.

Zerbo says N95 masks were made to help construction workers filter out the fine particles emitted during demolition and other hazardous work, and so will help with wildfire smoke.

The CDC agrees, noting that cloth masks, or regular surgical masks, will not protect people from the particulate matter associated with smoke. Cloth masks do help slow the spread of COVID-19 by blocking respiratory droplets but are not designed to catch the very small, harmful particles from wildfire smoke.

The CDC notes that medical workers are the ones who most need access to N95 masks. So it recommends using KN95 respirators that are most commonly made in China and similar to N95 masks. It cautions, however, that buyers should look for KN95 masks that meet requirements similar to those set by the CDC’s National Institute for Occupational Safety and Health for respirators. 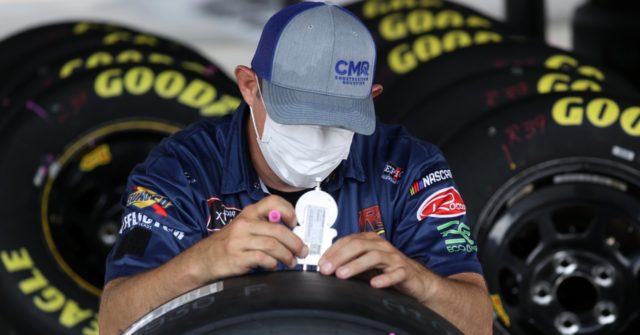 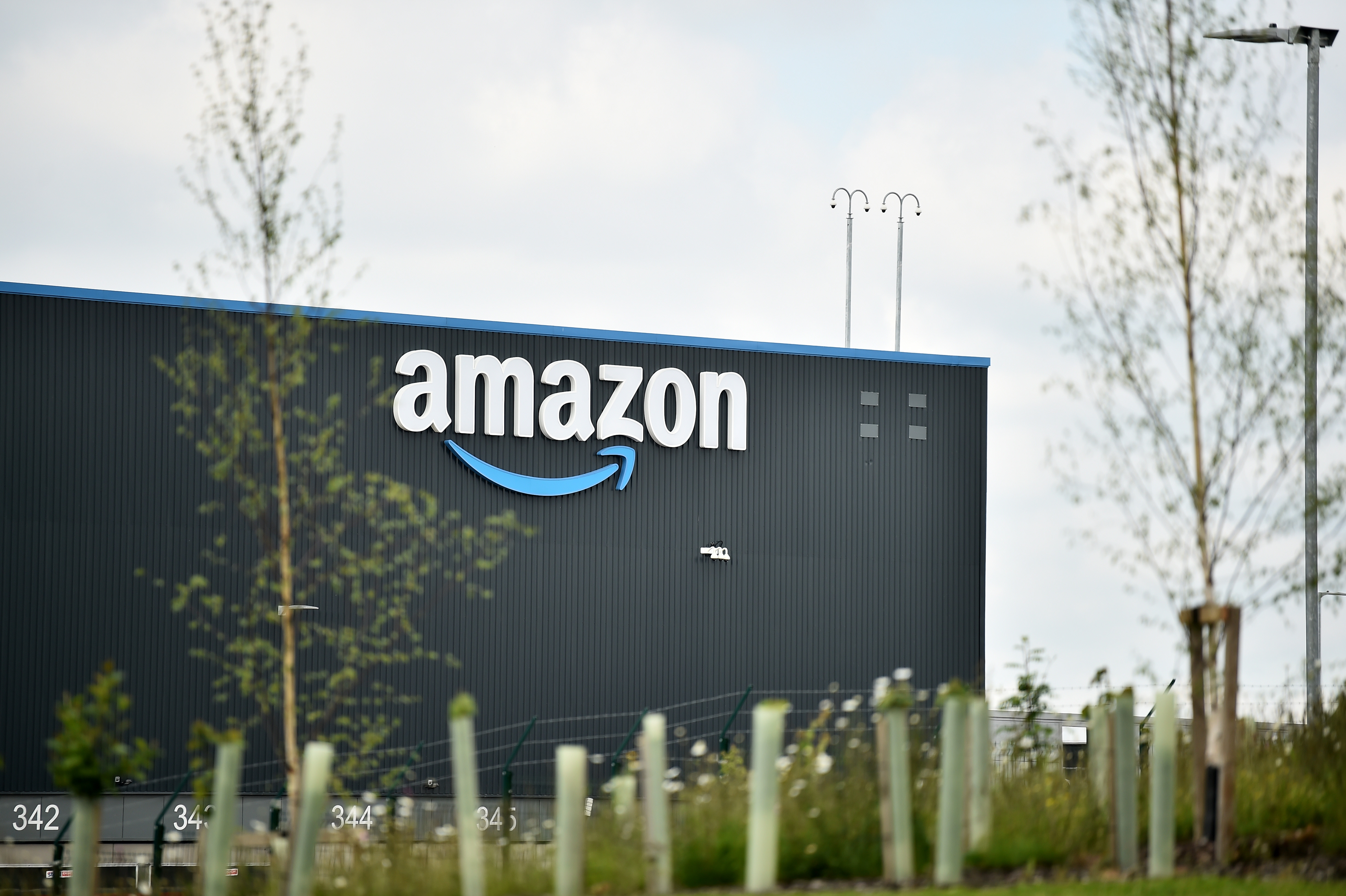 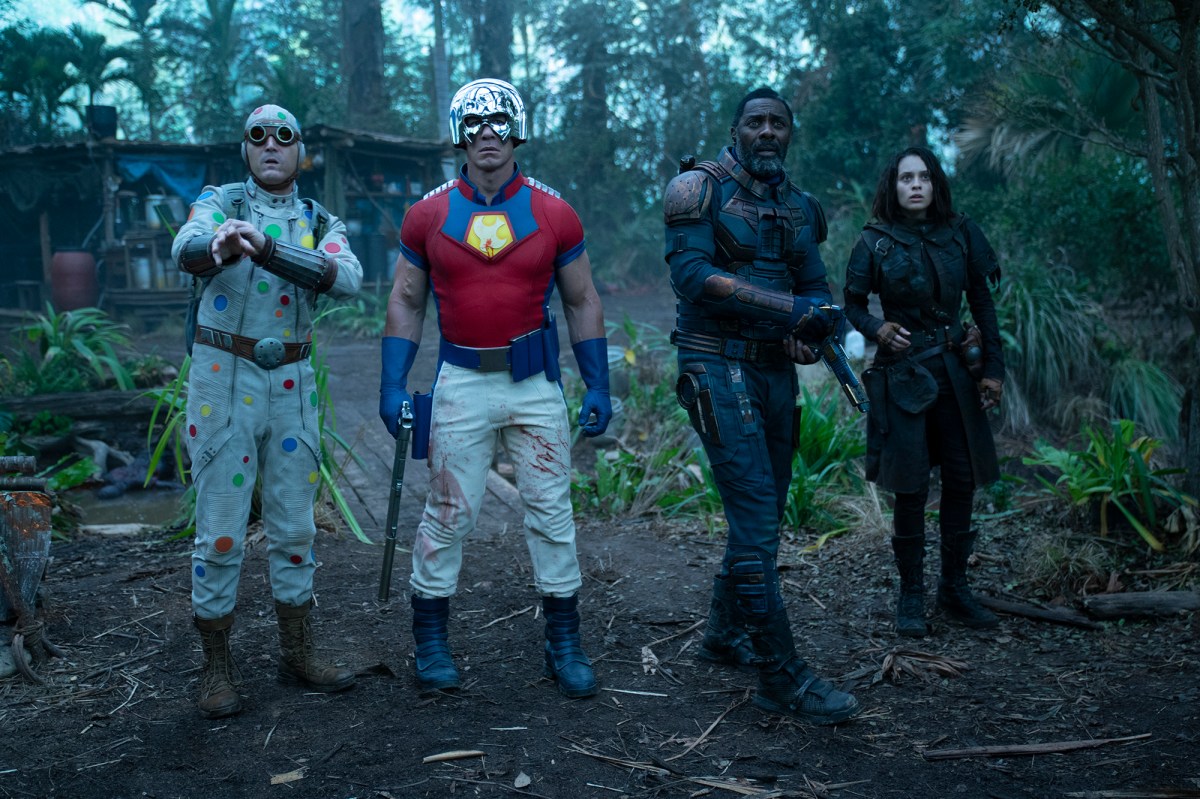 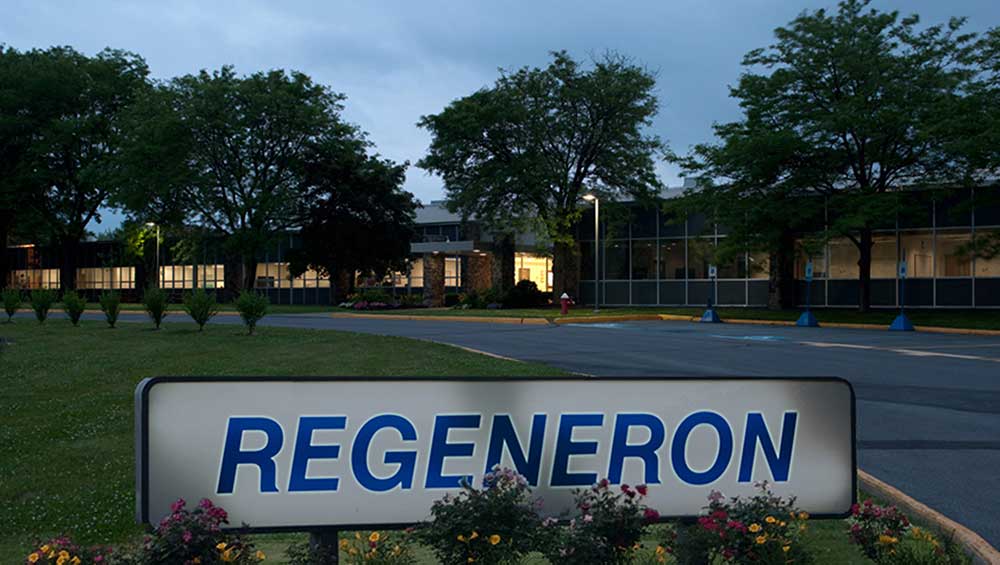 Biotech Giant Signals Breakout After Racing Past Views
9 mins ago