Immunocompromised individuals who have already received three doses of the COVID-19 vaccine may now be able to get a fourth dose as a COVID-19 booster shot.

On Tuesday, the Centers for Disease Control and Prevention (CDC) published new interim guidance stating that moderately or severely immunocompromised individuals age 18 and over, who have likely already received the two initial shots of an mRNA vaccine plus a third dose, are now also eligible to receive a fourth shot as a booster. This is the first time the CDC is permitting any group to get a fourth shot. People will become eligible for the fourth shot six months after completing their third dose and can get their booster in the form of the Moderna, Pfizer/BioNTech, or Johnson & Johnson vaccine.

The CDC still advises any immunocompromised individuals who are fully vaccinated with a two-dose mRNA series to get a third dose as soon as possible (starting four weeks after receiving their second dose) if they have not already. And now, the organization says, that should be followed by a booster shot at least six months later.

People who have compromised immune systems due to certain underlying health conditions or medications (such as people with genetic disorders that cause immunodeficiency, organ transplant recipients, and cancer patients) are at greater risk for severe illness due to COVID-19. However, because their immune systems generally produce a weaker defensive immune response in reaction to the vaccines, they get less protection against the virus from the vaccine compared with other people. Some studies show that an additional dose of the mRNA vaccine can help bolster that immune response, as the CDC notes, giving them greater protection against COVID-19 than without.

For immunocompromised people, their third COVID-19 vaccine shot technically qualifies as that “additional dose” according to the CDC, meaning it’s intended to “to optimize vaccine-induced protection.” This fourth shot, however, is considered a “booster dose” for immunocompromised individuals, meaning it’s intended to boost protection that has probably worn off somewhat over time, the CDC explains. So while the third shot is meant to help bring these individuals up to a similar level of protection against the novel coronavirus as the initial vaccination creates for other people, the fourth shot is meant to act as that longer-term booster dose.

The U.S. Food and Drug Administration first granted an emergency-use authorization for immunocompromised people who got the two-dose Pfizer/BioNTech vaccine to get a third dose back in August. In September several other groups (including those age 65 and older as well as adults with certain underlying medical conditions) also became eligible for Pfizer/BioNTech booster shots. Last week the CDC’s Advisory Committee on Immunization Practices voted to also approve boosters for certain groups who got Moderna or Johnson & Johnson vaccines originally. They also allowed people to mix and match their booster shots, meaning people can get a different brand of booster shot than their initial doses.

In addition to getting fully vaccinated and getting a booster dose, people who are moderately or severely immunocompromised will likely want to take extra precautions to protect themselves given their higher risk of severe illness. That can include wearing a mask in public indoor spaces (as advised by the CDC) and making sure others in their household are vaccinated. 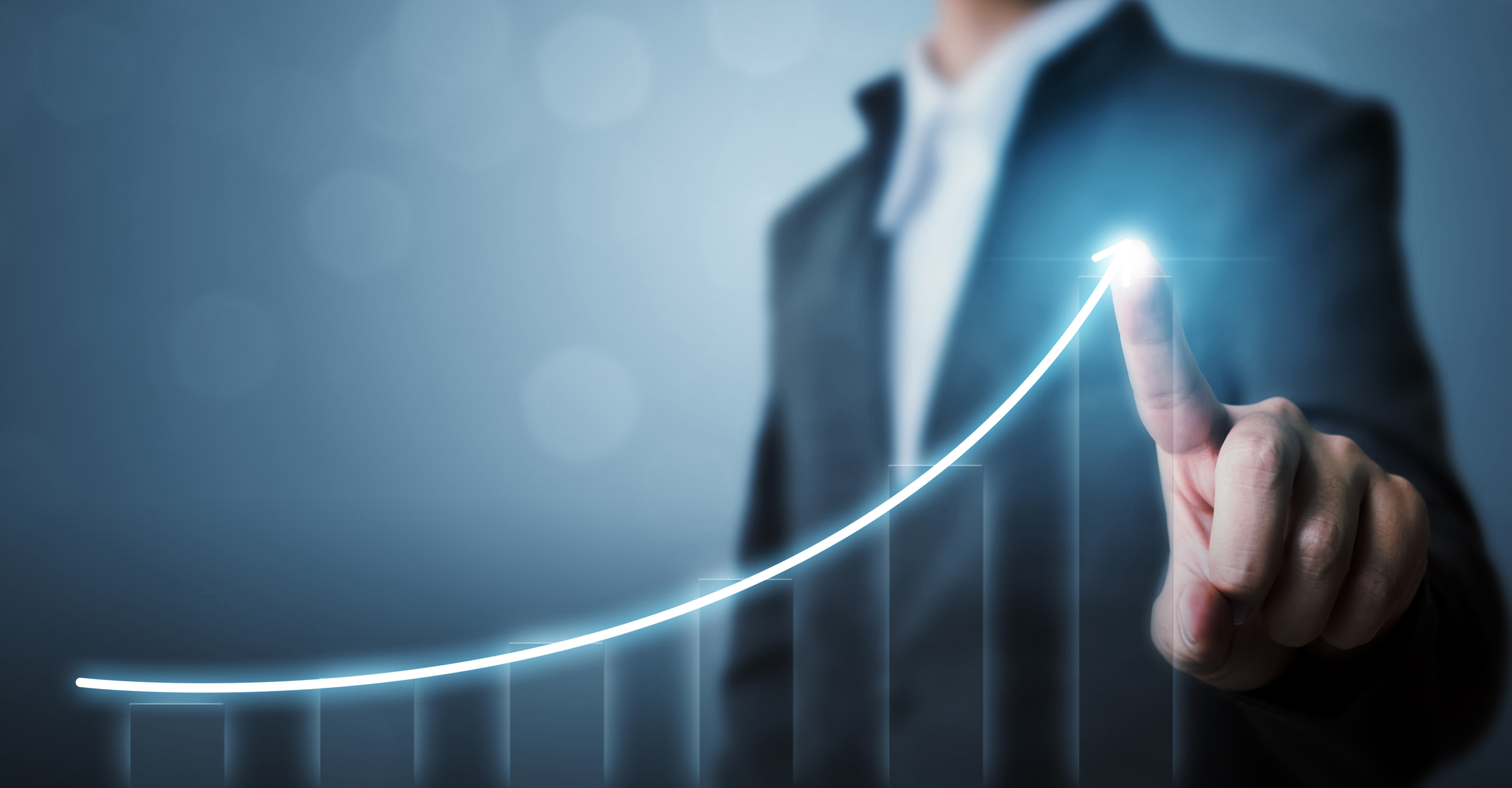 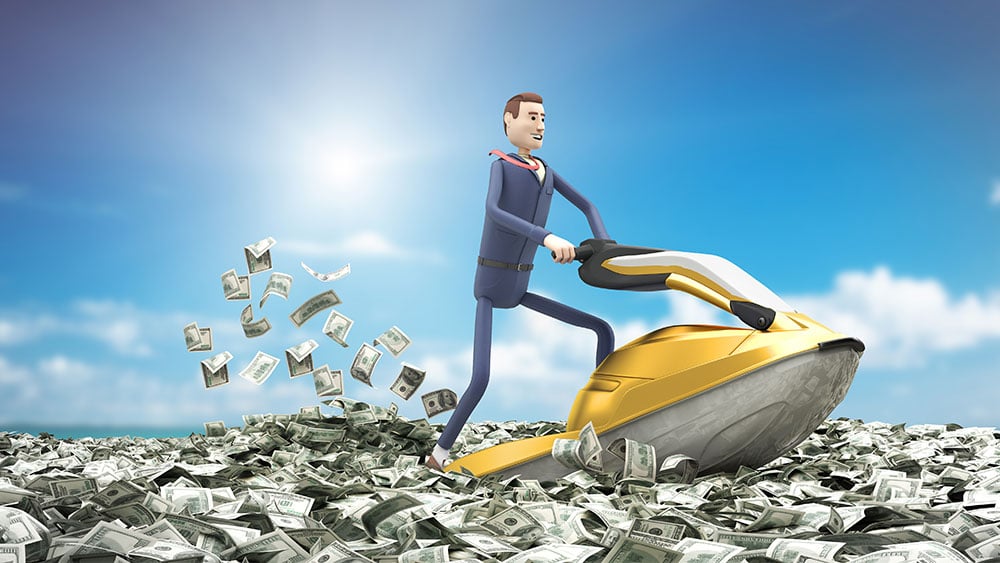 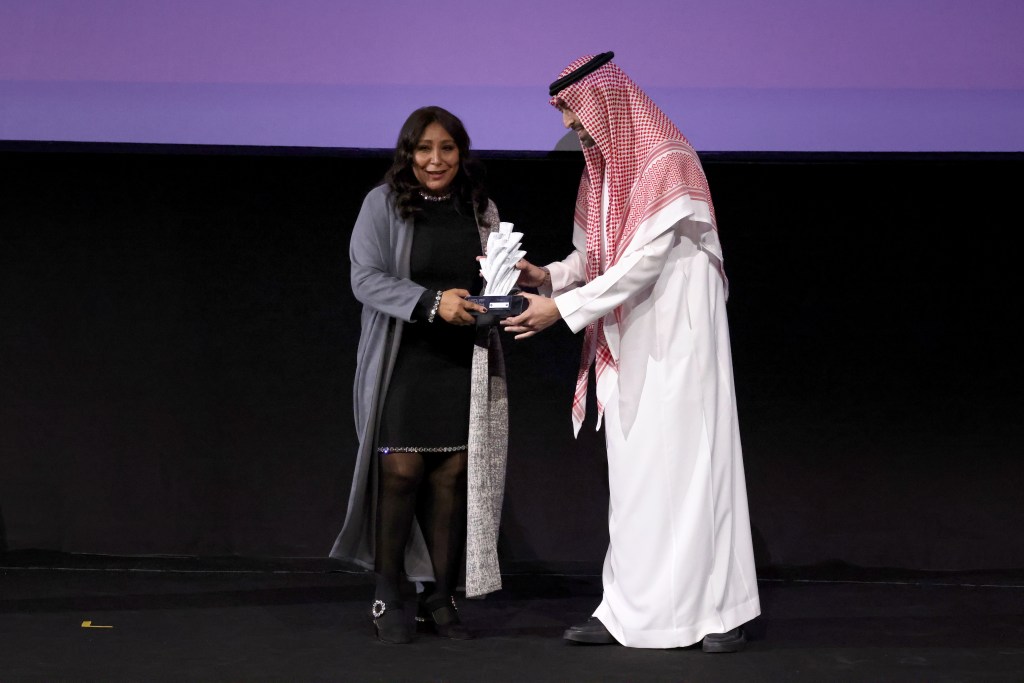