The market is not looking particularly cheap right now, but that doesn’t mean you can’t still find pockets of value. Here are three stocks that look like great values on a price-to-free-cash-flow (FCF) basis.

German industrial giant Siemens (OTC:SIEGY) sports a 2.6% dividend yield and generates bundles of cash flow. In addition, its industrial growth businesses offer a lot to investors. Its automation, industrial software, and smart building solutions offer exciting growth prospects. All these solutions are beneficiaries of the so-called fourth industrial revolution — the trend toward digitizing factories and connecting physical assets to the digital world.

Using Wall Street analysts’ estimates, Siemens is currently trading at just 17 times 2021 FCF. Moreover, the bond markets like the company so much that it’s been able to issue debt with negative yields in the past. That all adds up to a compelling proposition for long-term investors.

However, there’s a strong case that Goodyear‘s (NASDAQ:GT) valuation is too low when you look at it in terms of expected free cash flow. The key to the investment thesis is its mid-2021 acquisition of Cooper Tires. The deal strengthens Goodyear’s presence in the U.S. replacement market and the China OEM market, where Cooper is relatively more robust. In addition, management believes the merger of Goodyear’s and Cooper’s operations will enable it to generate $165 million in annual cost synergies within two years. Those cost savings will drop down into improved earnings and FCF for Goodyear. Based on 2019 figures, and assuming the $165 million in synergies, the new Goodyear would have generated $690 million in FCF in 2019.

Moreover, Wall Street analysts have Goodyear generating slightly more than $700 million in FCF in 2022. Based on the current market cap of $5.28 billion, the stock would trade at just 7.5 times FCF in 2022. That valuation looks too low, especially considering that 80% of Goodyear’s sales go to the replacement market.

I’m lumping these two together because they have similar investment theses. In addition, both companies are plays in the “electrification of the economy.” Whether through electric cars, industrial automation, smart buildings (see Siemens above), data and networking, renewable energy (transmission and distribution), or transportation, the global economy is electrifying.

nVent (NYSE:NVT) focuses on connection and protection products (enclosures, fastenings systems, and thermal management solutions). Admittedly, it’s pretty mundane and low-ticket stuff, but that’s part of the attraction of buying the stock. In a nutshell, nVent’s products are essential to protecting equipment and enabling customers to meet regulatory standards. They are also not the kind of expenditures that customers look to cut in a slowdown. Management believes it can grow revenue at a rate of 1%-2% plus GDP over the long term, a figure probably equivalent to mid-single-digit revenue growth and EPS growth of 7%-10%. Trading at around 17 times estimated FCF in 2021, nVent remains a good value.

Hubbell (NYSE:HUBB) manufactures electrical, lighting, and power components used across wide swathes of end markets, including commercial, industrial, residential buildings, data centers, and electric grids. As such, it’s a play on electrification, and in particular spending on electrical transmission and distribution.

In addition, it’s a market driven by the need to upgrade aging infrastructure and build out grids for renewable energy projects. Trading at less than 20 times estimated 2021 FCF, Hubbell is also a good value for investors. 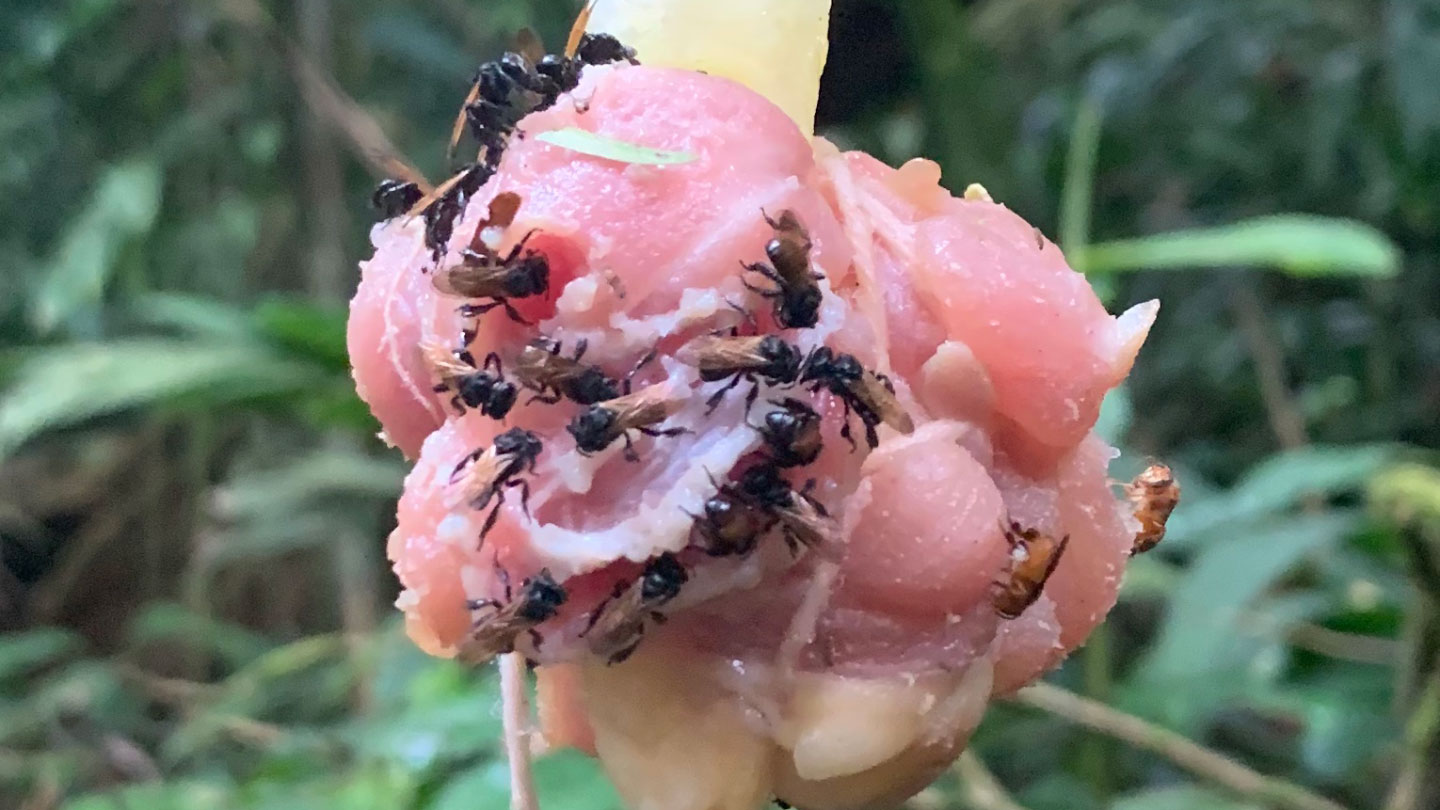 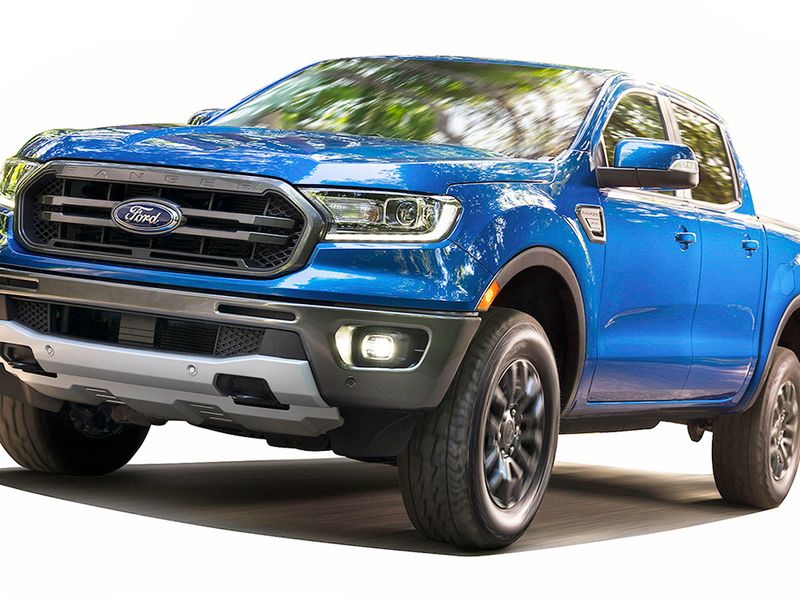 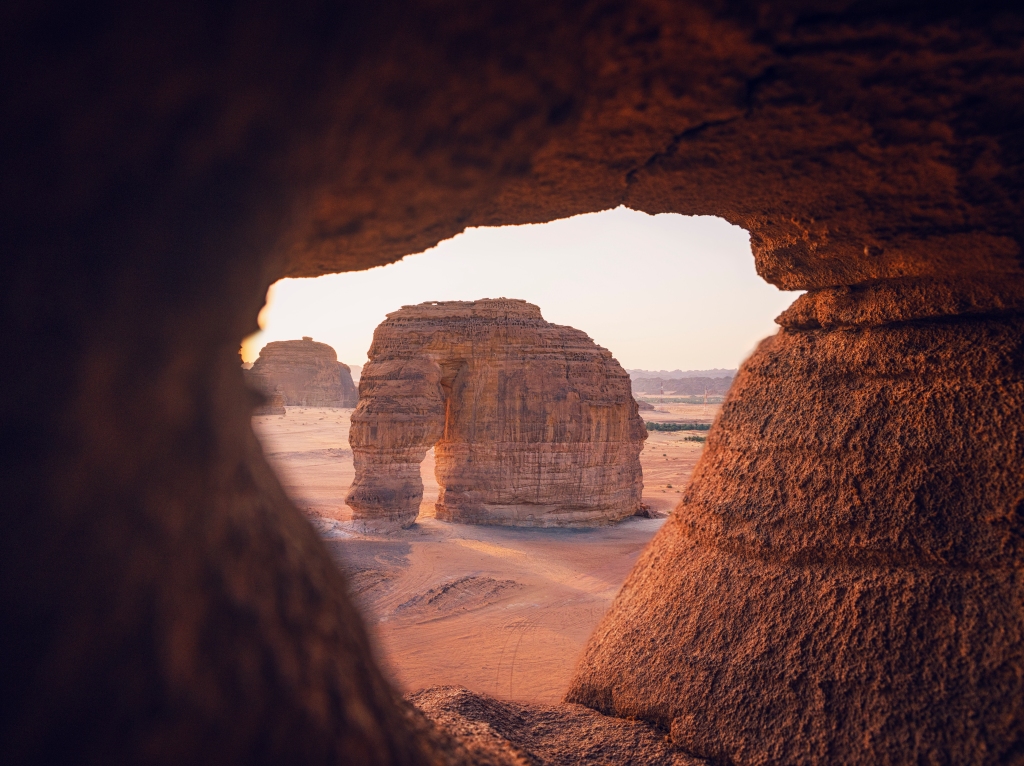 Alibaba Advances 1.57% On News Of Business Unit Reorganizations
5 mins ago