Whether you’re in your 60s and readying to hang up your work coat for good or just entering the workforce, there’s a good chance that Social Security will play a key role in your retirement.

According to an April-released survey from U.S. national pollster Gallup, just 15% of nonretirees don’t believe they’ll need a cent from Social Security to make ends meet during retirement. By comparison, 38% of respondents expect it to be a “major” source of income. That’s the highest percentage considering Social Security as a major source of income since this survey began 20 years ago.

Because Social Security is so vital to the financial well-being of seniors, disabled people, and even the survivors of deceased workers, there’s arguably no announcement that’s more anticipated each year than the October cost-of-living adjustment (COLA).

What is Social Security’s cost-of-living adjustment and how is it calculated?

COLA represents the “raise” that Social Security beneficiaries will receive from one year to the next. I say “raise” in quotation marks because it’s not a true benefit hike. Rather, it’s an increase in payout that’s designed to reflect the inflation beneficiaries have contended with over the past year. In other words, as the price for goods and services rises, Social Security benefits rise, too. That’s what COLA is designed to mirror.

The Consumer Price Index for Urban Wage Earners and Clerical Workers (CPI-W) is the inflationary tether used by the Social Security Administration. The CPI-W has eight major spending categories and a multitude of subcategories, each of which have their own percentage weighting. The CPI-W is expressed as a single number each month, thereby making it easy to compare the aggregate inflation or deflation of a large basket of predetermined goods and services.

What you might find interesting about Social Security is that only the CPI-W readings from the third quarter (July to September) matter when calculating COLA. The other nine months of the year can help identify trends, but aren’t in any way used in determining COLA for the upcoming year. Millions of beneficiaries could receive $100 (or more) extra each month, beginning in 2022

For Social Security’s more than 65 million beneficiaries, 2022 could offer an especially large payout hike. According to estimates from The Senior Citizens League (TSCL), a nonpartisan senior advocacy group, 2022’s COLA is expected to come in at 6.2%. This would mark the highest COLA in nearly four decades (since the 7.4% COLA in 1983).

A few weeks ago, I examined what the average benefit increase in 2022 would look like across the most popular payout categories with a COLA of 6.2%. For example, the average retired worker would see their benefit rise by approximately $97 a month. Meanwhile, the average disabled worker and average survivor could see their respective monthly benefits increase by $80 and $78 in 2022.

What’s even more impressive is how many beneficiaries could see their monthly payouts rise by at least $100 next year, if TSCL’s 6.2% COLA estimate proves accurate. To net a $100 monthly increase in 2022, beneficiaries would need to be receiving $1,613 or more each month by the end of this year. Here’s a rundown from the Social Security Administration of all the beneficiaries who received at least $1,600 a month as of the end of 2020:

Added together, that’s 24,639,329 beneficiaries who netted at least $1,600 a month in December 2020. Although these figures don’t account for new beneficiaries in 2021, as well as those who passed away this year, I believe it’s fair to say that approximately 24 million recipients will see their monthly payouts rise by $100 or more in 2022. A big payout increase isn’t cause to cheer

While some beneficiaries will undoubtedly cheer an extra $100 or more each month in Social Security income, the unfortunate truth is that most (or all) of this increase will likely be gobbled up by inflation. This includes higher medical expenses, Medicare Part B premiums, and shelter costs.

The fact of the matter is that Social Security’s retired workers have been losing ground to inflation for the past two decades, and a 6.2% COLA in 2022 isn’t going to make up for that. According to TSCL, the purchasing power of Social Security income has declined by 30% since 2000.

The issue for a majority of Social Security’s recipients is that the CPI-W does a poor job of accounting for the true inflation they’re contending with. The CPI-W is designed to track the expenses of urban and clerical workers (i.e., mostly working-age Americans) who happen to spend their money very differently than senior citizens.

As a result, important expenditures for seniors, such as shelter and medical care, are being underweighted in the CPI-W calculation. By comparison, less important costs, such as education, apparel, and transportation, are being given added weighting.

Even though lawmakers from both sides of the political aisle agree that the CPI-W is flawed, finding a solution has proved a daunting task. With no changes expected anytime soon, the CPI-W will likely continue to weigh on the purchasing power of Social Security dollars. 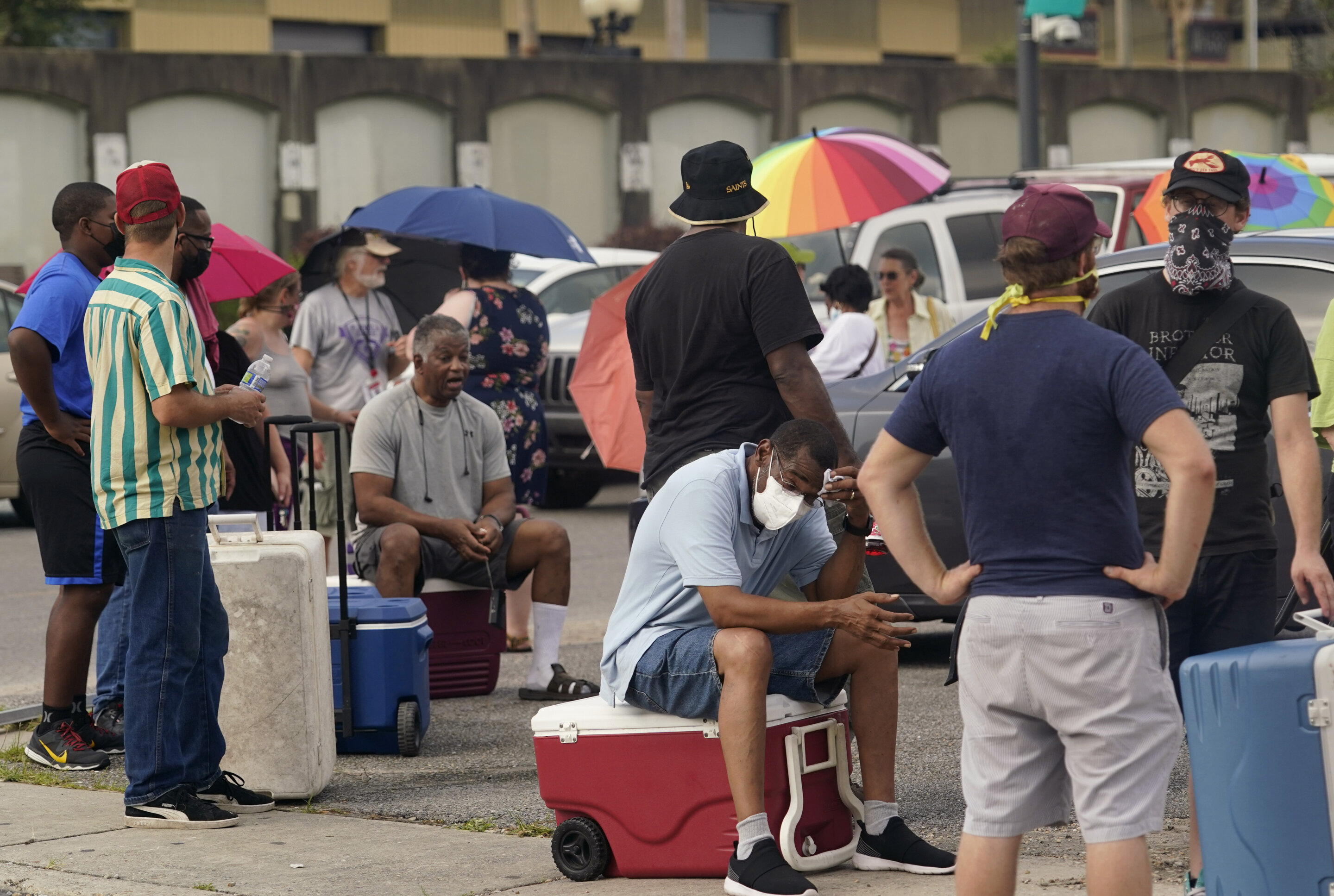 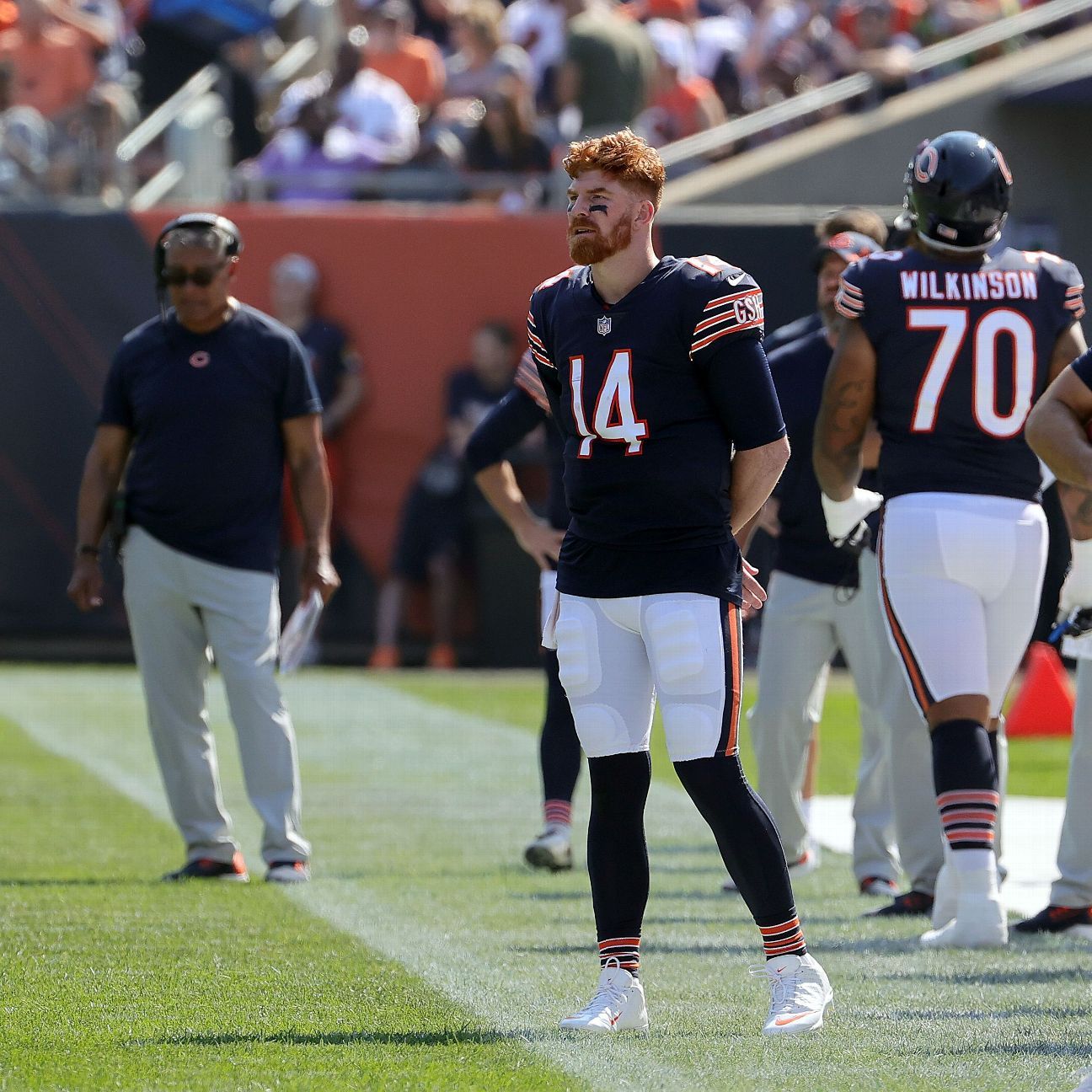 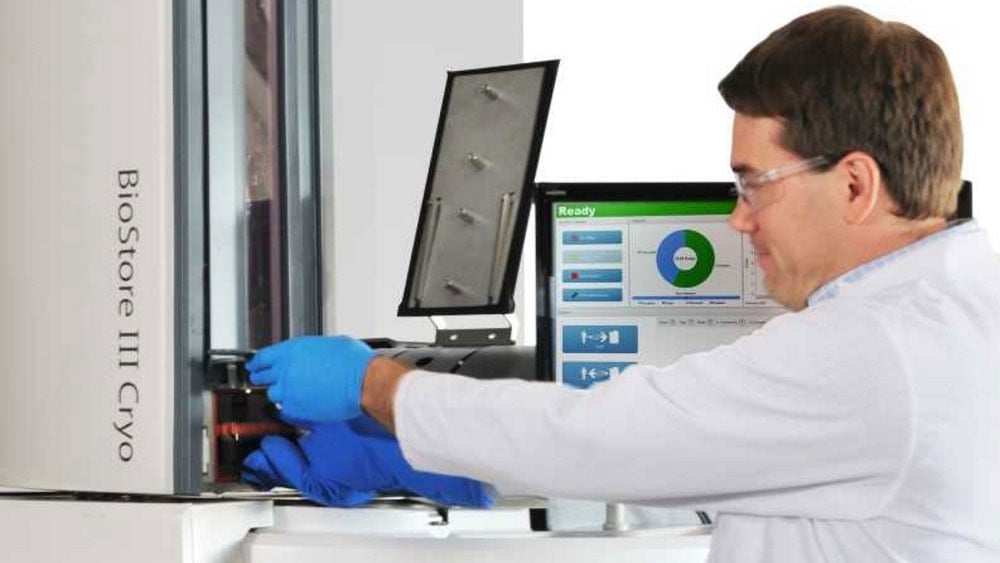 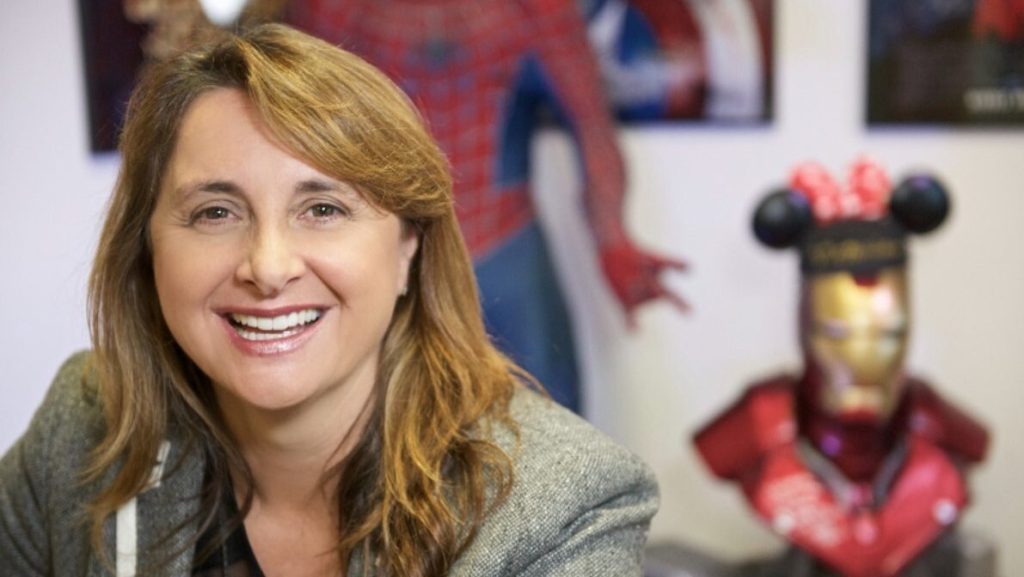