Worldwide investors eager to finance the US programs are making a comeback?
I think it’s mostly short term.

Patterns used to work, but now they don’t. Why? I might have the explanation:


It’s as if casuals heard about GME early on.

Casuals buy at 40 then get excited and sell at 50, either when they see a green candle, or when the prices has a small pullback getting close to their entry: RISK AVERSION = they do not want to give back profit.

Add to that all the retail indicator traders fighting the trend.

And the price would never have reached Melvin liquidation, and there would have been no enormous short squeeze.

The fact that few mainstream people heard about this allowed it to keep going up.

Now that they FOMO’ed at the top and the price is below their entries, there is a long prolonged bear market as they have LOSS AVERSION and are desperate for the price to get back to their entry so they can breakeven.

In FX not sure how the hedgers trade they don’t do all of this do they? They’re just dodging fluctuations not trying to profit from them.

I do not have a clear picture of who trades it all, but I know that some people are buying the usdollar . And they’re all the same regardless of who they are.

That’s it, that’s the idea. An avalanche. Works everytime 60% of the time (not factual numbers, I provide no customer service). 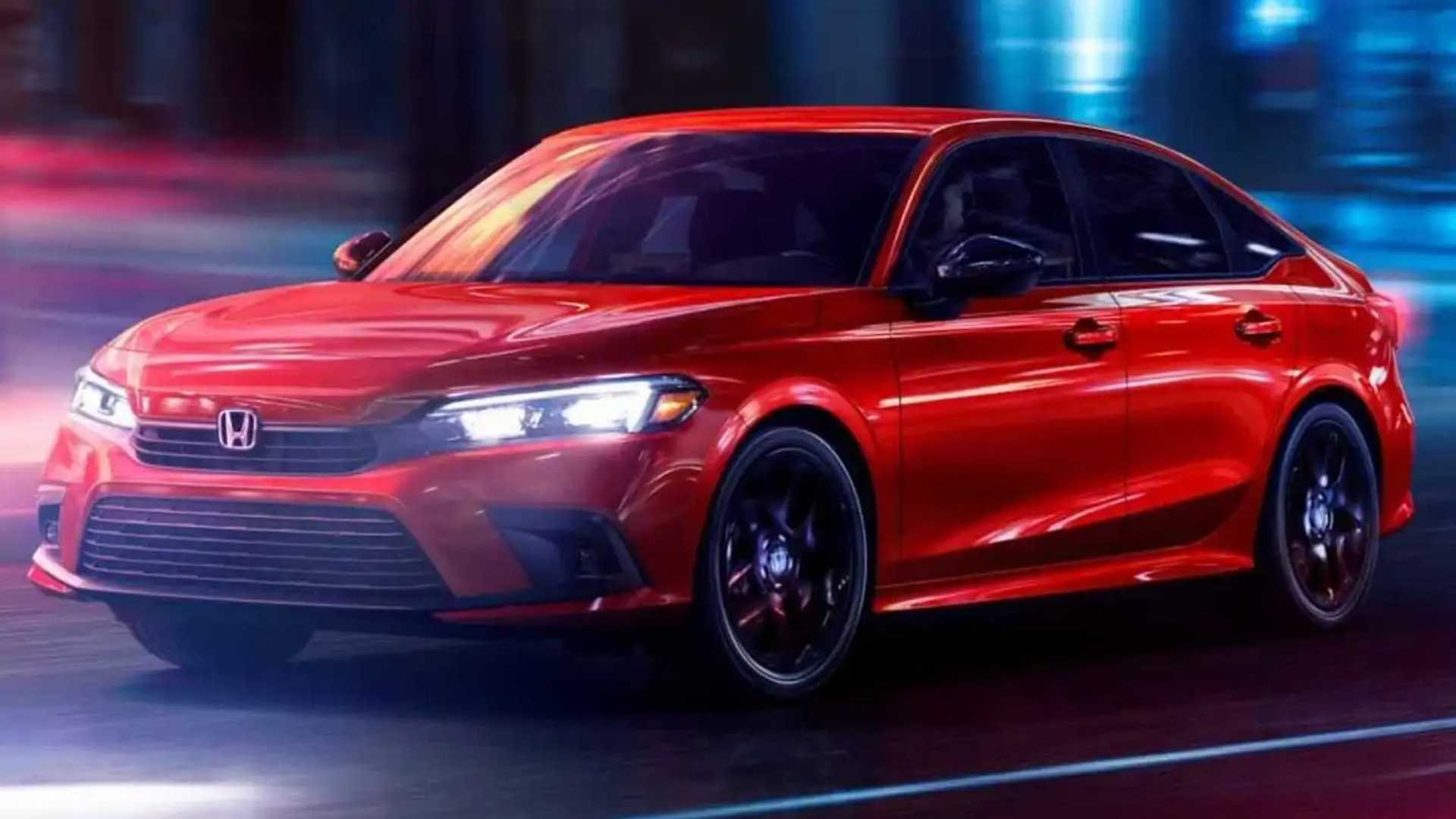 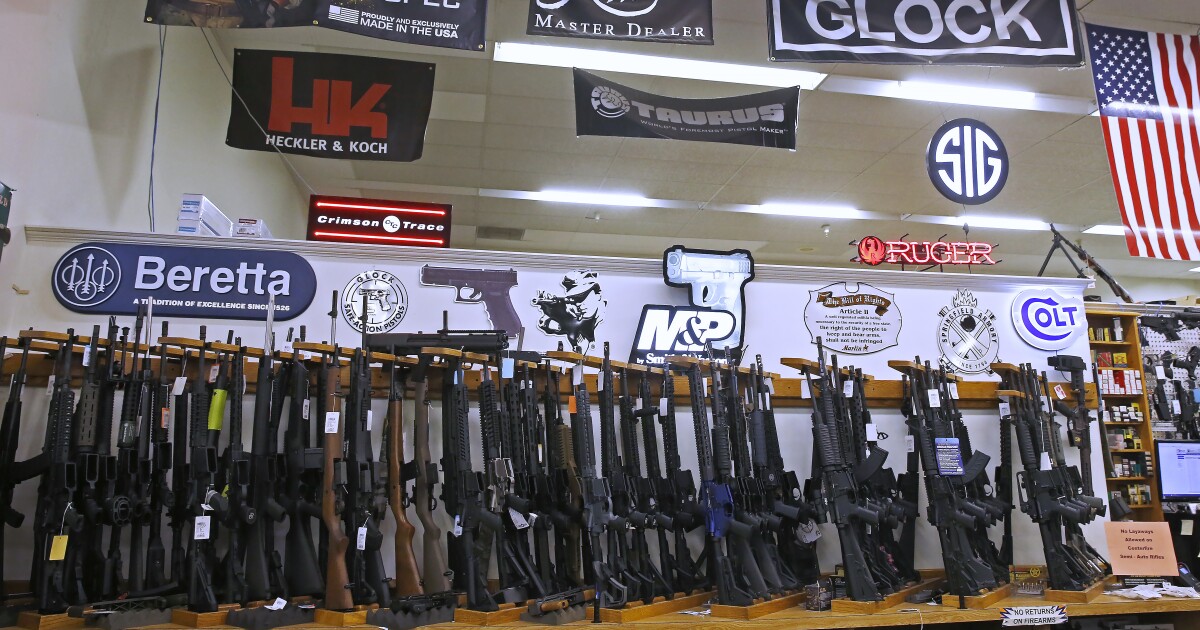