Sign up to myFT Daily Digest to be the first to know about BHP Group PLC news.

BHP is bracing for a backlash over its plans to reduce greenhouse gas emissions at next month’s annual shareholder meeting in London.

Glass Lewis, the influential proxy adviser, has recommended clients vote against the world’s biggest miner’s Climate Transition Action Plan, citing concerns about its scope as well as the alignment of its target with the latest climate science.

“We are not convinced that support for this resolution is warranted at this time,” it said in a report circulated to investors.

The advice of companies such as Glass Lewis and rival ISS can be crucial in votes on topics from executive pay to board nominations as their recommendations are followed by passive investment funds. Based on the methodology used by Glass Lewis it is likely to recommend voting against the climate plans of other miners.

BHP, which is listed in London and Sydney, is one of a growing number of companies offering investors a “say on climate” vote at AGMs. Supporters of the initiative say the votes will help provide investors with the information they need to assess a company’s performance when it comes to tackling emissions.

BHP, one of the world’s biggest producers of steelmaking ingredient iron ore, has pledged to reduce its direct carbon emissions by at least 30 per cent from 2020 levels over the next 10 years with a view to being net zero by 2050.

On Scope 3 emissions — the greenhouse gases emitted in its supply chain and in the use of its commodities — the company is insisting all its suppliers have net zero emissions by 2050 but not its steelmaking customers in Asia.

Glass Lewis said that while it recognised BHP’s significant disclosure on climate change and the steps being taken by the company to minimise its carbon footprint, there was room for improvement.

“For example, it is unclear if the company’s current targets are science-based,” the report said.

It notes that BHP’s emission reduction targets did “not appear” to have been certified by outside organisations such as the Science Based Targets initiative, a leading standard for corporate climate commitments, or investor-backed groups such as the Transitions Pathway Initiative.

“According to a December 2020 assessment by TPI, the company’s target is not aligned with Paris,” the report said, referring to the agreement on climate change.

“We believe that further engagement with shareholders on these topics could be beneficial and that shareholders should vote against this proposal,” it said.

BHP, which is set to divest its petroleum assets, declined to comment.

Dan Gocher, director of Climate and Environment at the Australasian Centre for Corporate Responsibility, a shareholder advocacy organisation, said the Glass Lewis recommendations showed that climate change reports would now be assessed on their “substance.”

“While Glencore, Shell and others were given an easy run with their say on climate votes earlier in the year, this advice suggests that companies will no longer be rewarded for their direction of travel,” he said.

“BHP has failed to set targets for its most material source of emissions — its Scope 3 emissions from steelmaking. BHP generated profits of $11.3bn in 2021, yet has allocated just $65m to advancing the decarbonisation of steel.” 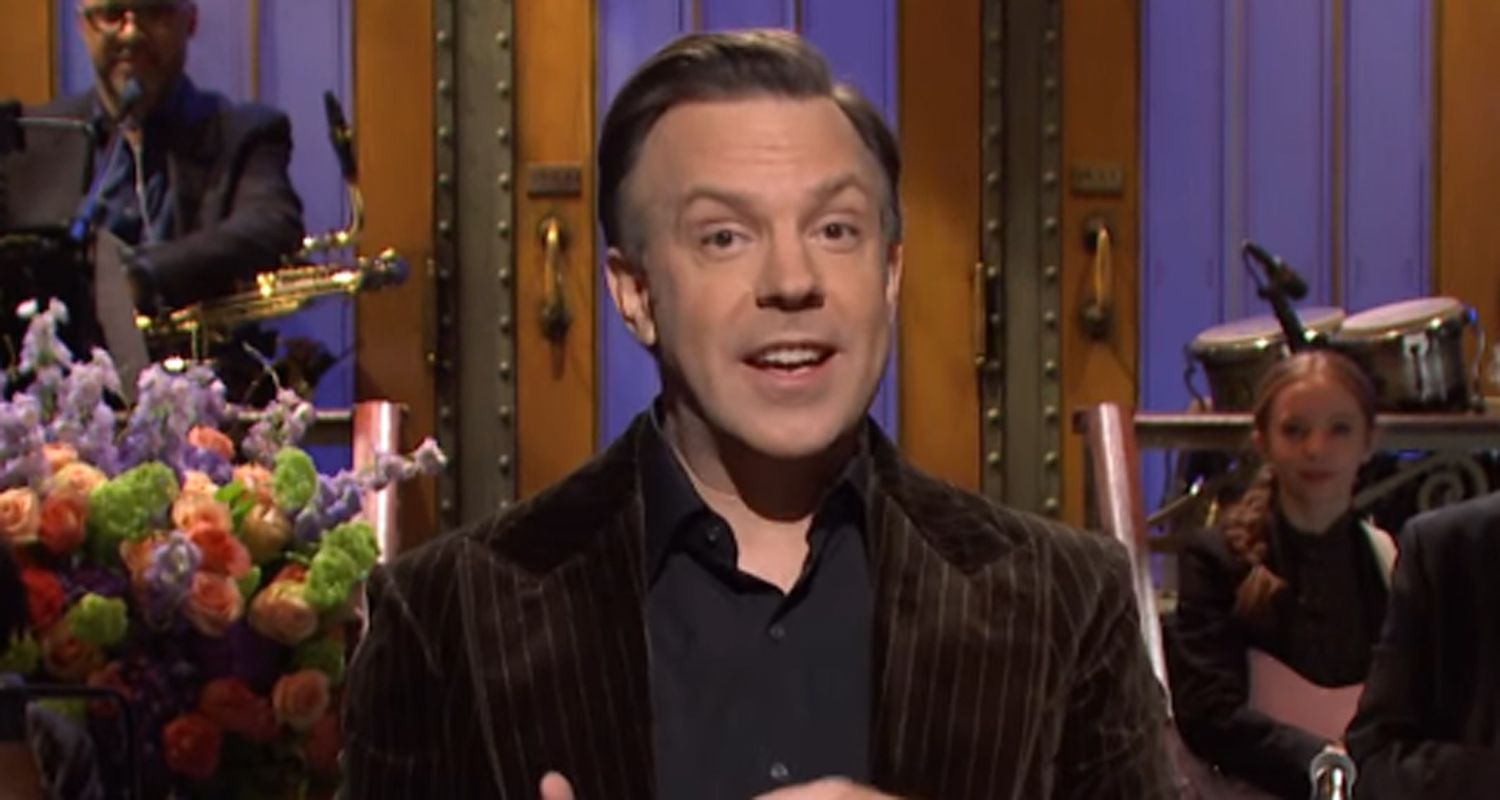 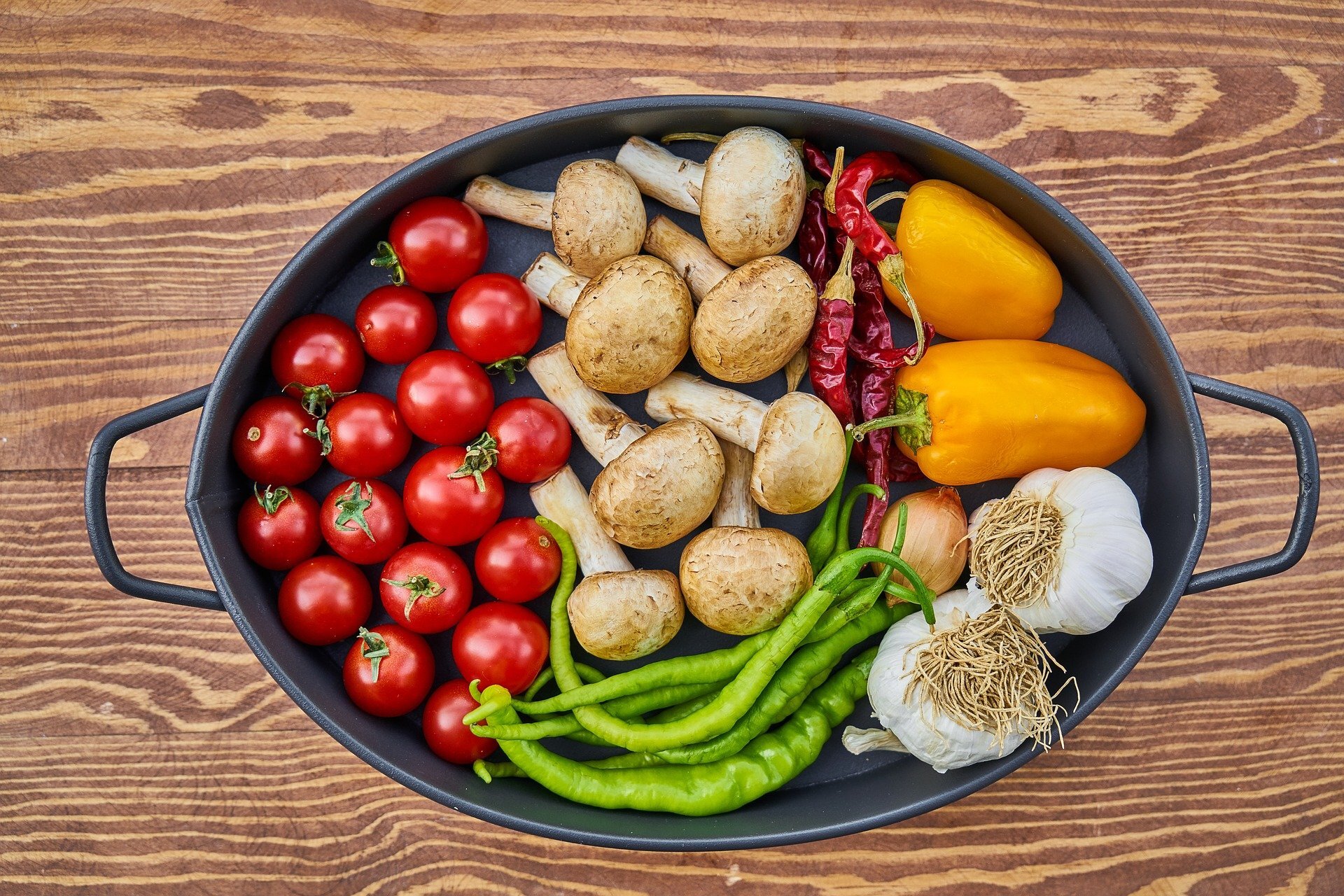