While the U.S. House has failed to advance a $1 trillion bipartisan infrastructure bill, the long-awaited measure is likely to become reality before the year ends, according to some analysts.

House Speaker Nancy Pelosi called off a planned vote on the measure late Thursday, but she told reporters that she was working toward holding a vote on Friday, saying the opposed factions of her Democratic Party are “not trillions of dollars apart.”

Adding to the push for action, President Joe Biden is slated to travel to Capitol Hill on Friday to meet with Democratic House lawmakers around 3:30 p.m. Eastern.

Pelosi and the Biden administration are negotiating with progressive House Democrats who say they won’t support the bipartisan infrastructure
PAVE,

bill, already passed by the Senate, unless a $3.5 trillion package targeting “human infrastructure” moves ahead in tandem.

They’re also in talks with two moderate Democratic senators — West Virginia’s Joe Manchin and Arizona’s Kyrsten Sinema — who continue to oppose the larger measure’s price tag, making it difficult for House progressives to get the assurances that they’re demanding.

And see: Here’s what’s in the bipartisan infrastructure bill that the House aims to pass — and how it’s paid for

“The momentum created by the talks makes it increasingly evident that the infrastructure bill will pass this year. If not as part of a near-term reconciliation deal, then as an end-of-the-year consolation prize,” said analysts at Height Capital Markets in a note Friday. Reconciliation refers to the process through which the bigger package is expected to advance.

“We are raising our odds of the infrastructure bill passing this year from 70% to 85% and raising the probability of a reconciliation bill passing to 65%,” Height’s team added.

The analysts noted that Pelosi said the “bid-ask spread on reconciliation is ‘not trillions’ and indications are that the White House is seeking a $2.1 trillion topline vs Manchin’s $1.5 trillion, in addition to an agreement on subcategories such as family issues, health care and climate.”

Similarly, analysts at Beacon Policy Advisors suggested that a final social-spending package “in the $1.8-2.5 trillion range will be heralded as a major victory” by Democrats.

“The wheels are in motion to get progressives and moderates to reach an agreement,” the Beacon analysts wrote in a Friday note.

“This is all part of the process progressives and the Democratic Party are going through. We expect that process to culminate in passage of a reconciliation package by the end of the year, with the IIJA possibly coming sooner when a framework is reached,” they added. The IIJA refers to the bipartisan infrastructure bill, which is known as the Infrastructure Investment and Jobs Act.

Pelosi has signaled that there needs to be an agreed-upon legislative framework for the larger package in order for there to be support among progressives for the smaller measure.

The bipartisan infrastructure bill, a key part of Biden’s agenda, passed the Senate in a 69-30 vote on Aug. 10, but it still needs to pass the House and get signed into law by the president.

down by nearly 5% for the month of September. 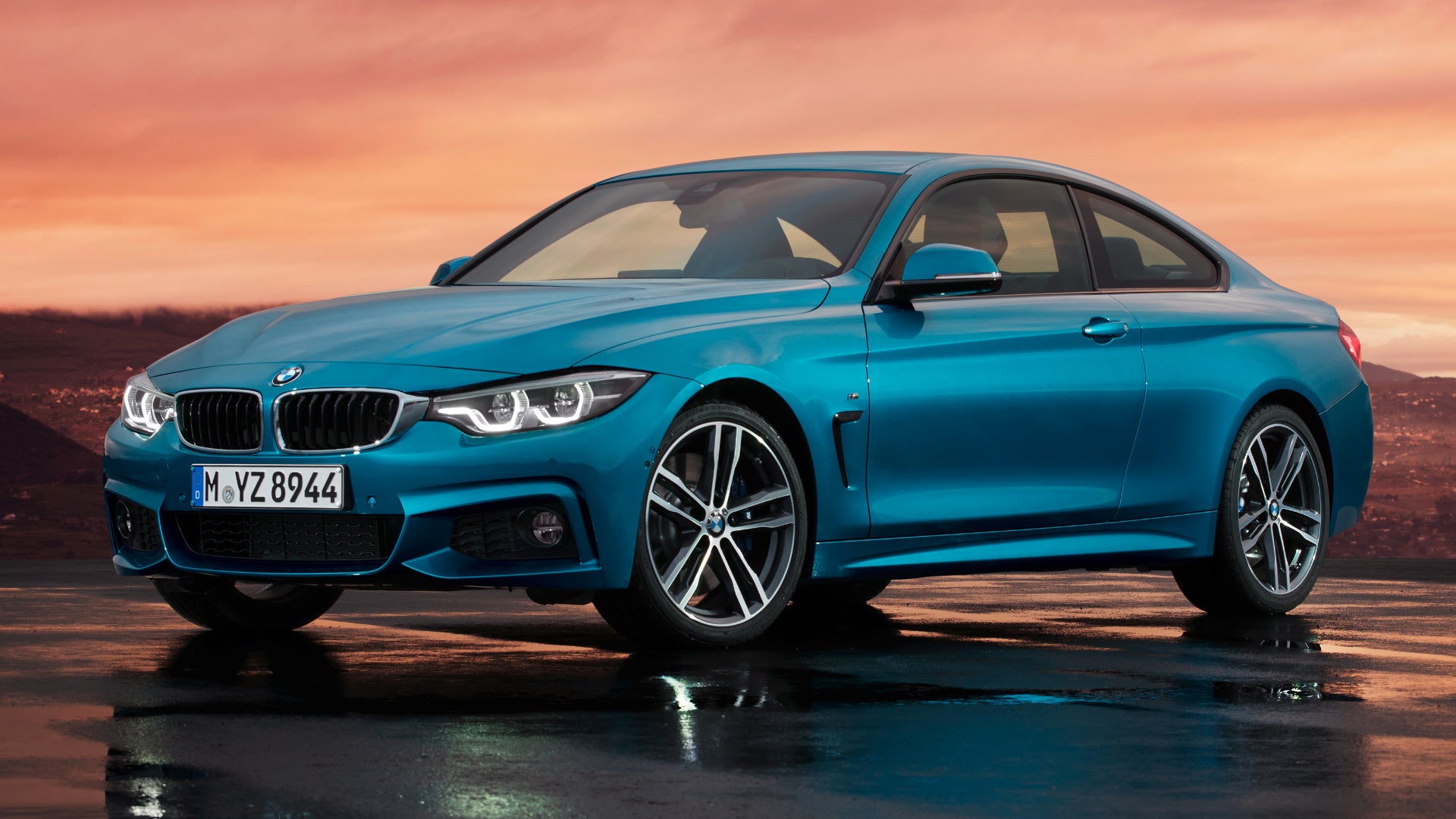 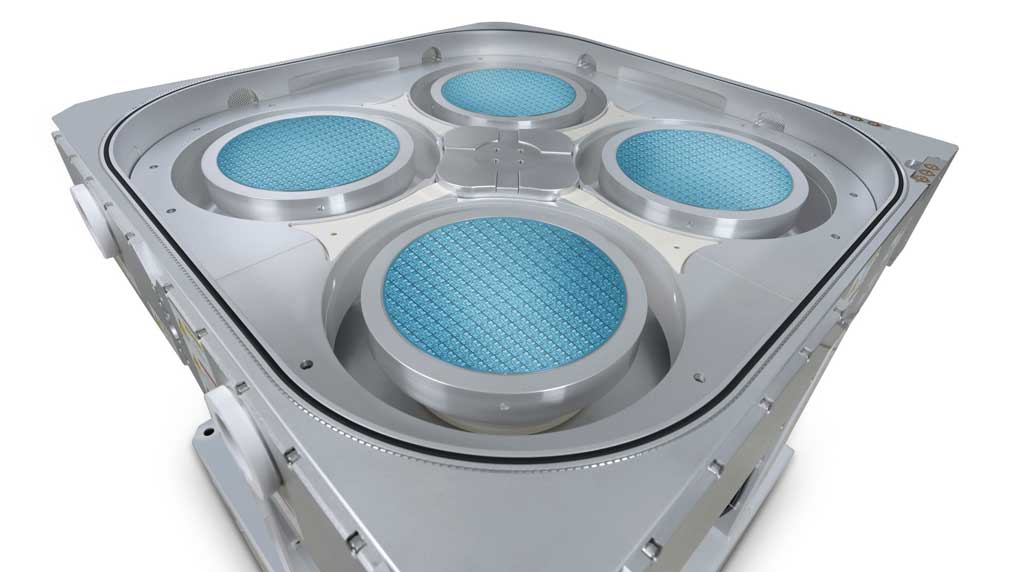 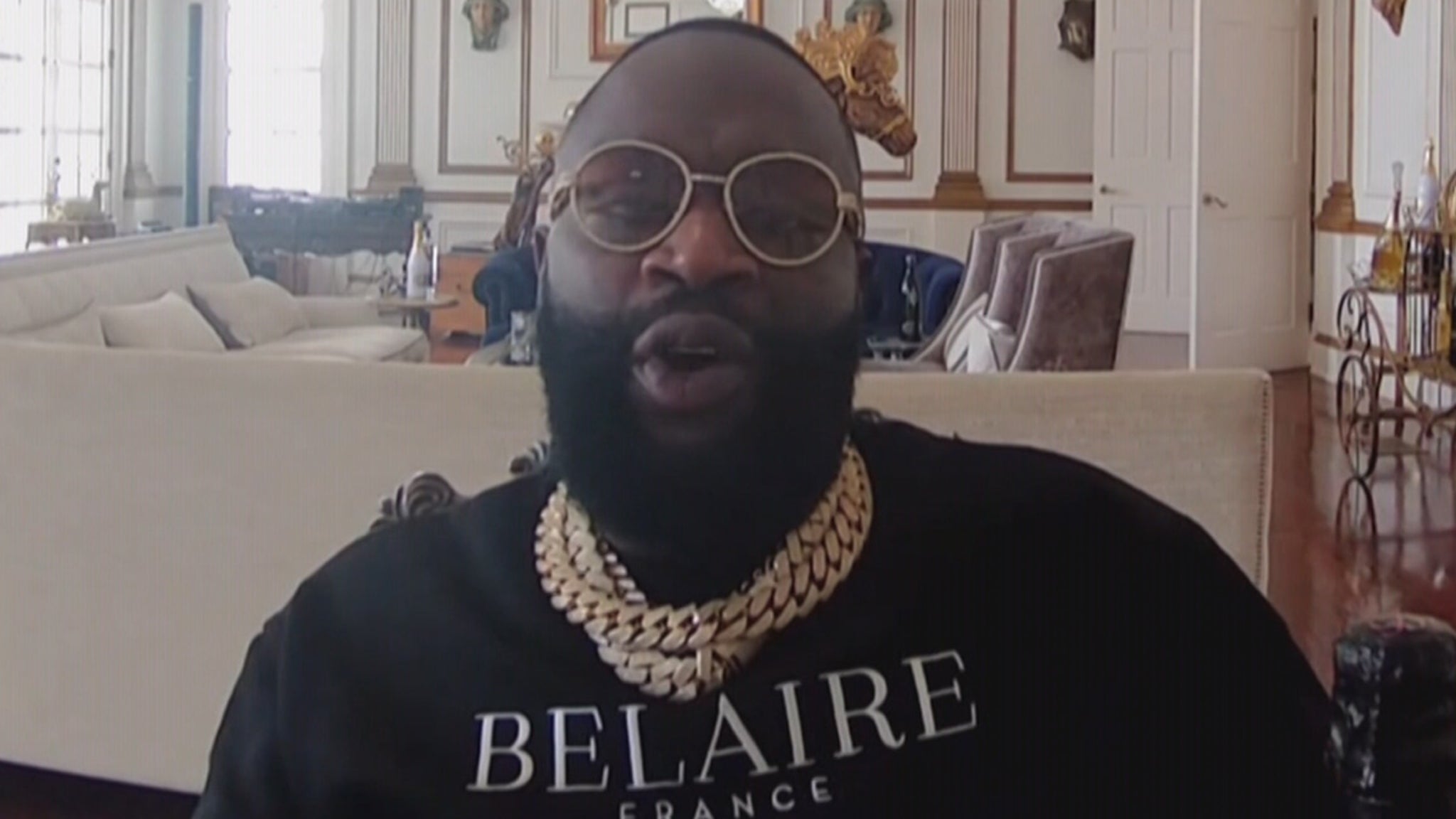