To pay for new services sought by his American Families Plan, a suite of President Biden tax proposals would boost several levies on the wealthiest taxpayers. Those would include a new top capital gains tax and top individual income tax rate. Biden also proposes ditching the step-up in basis rule for appreciated, inherited assets.

In addition, Biden is calling for an $80 billion increase in funding to beef up Internal Revenue Service auditing of returns.

As IBD has reported, a key Biden tax proposal is for raising the capital gains tax to 39.6% from its current top rate of 20% for taxpayers with income over $1 million.

That tax would hit fewer than 0.35% of all individual returns.

But would homeowners who sell their homes for a big profit get hit because their income gets pushed way above the $1 million threshold? Current law lets you exclude up to $250,000 of home-sale profit from your income, says Tim Speiss, partner in EisnerAmper’s Personal Wealth Advisory Group, who follows tax legislation. Married joint filers can exclude up to $500,000. So far, the Biden tax overhaul would not kill those exclusions, Speiss says.

So, you would not trigger the $1 million threshold for the new higher cap gains rate unless your net income, after those exclusions, were high enough. And many homeowners, especially in prime markets, do sell at hefty profits.

Still, the National Economic Council says Biden’s intent is to target investment gains, not properties like homes, Speiss says. Yet rental real estate could be deemed an “investment.”

That would be higher than the current top rate of 37% for individual single taxpayers with incomes greater than $523,601 or more. The 37% rate applies to married couples filing jointly with income of $628,301 or higher.

This Biden tax proposal would restore the 39% top individual rate that existed prior to the 2017 tax cut to 37%.

For a full rundown of 2020 and 2021 federal tax brackets, see this other IBD report.

Heirs Would Lose Step Up In Basis

Ending step up in basis would mean much higher tax bills for many wealthy estates valued more than $1 million.

The Biden tax reform basket includes a provision for increasing IRS audit capability by $80 billion over the next decade for wealthy individuals and corporations. It could generate $700 billion in revenue, the White House believes.

The Congressional Budget Office is expected to forecast a smaller benefit.

The administration has already asked for more enforcement money for 2022.

Follow Paul Katzeff on Twitter at @IBD_PKatzeff for tips about retirement planning and active mutual fund managers who consistently outperform the market. Selena Gomez Practices This Type of Therapy Every Day 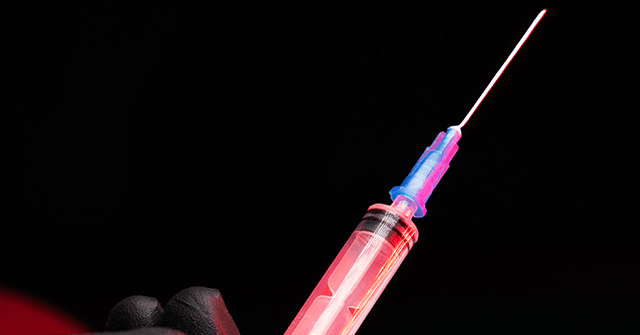