New falling wedge:
Even though the price action of the leading cryptocurrency has broken down the support of the descending triangle , however, there is another downtrend line support below the candlesticks and the priceline of BTC is not able to break down this new support so far. If we remove the support of the previous descending triangle and use the resistance of the same triangle with the new support, then it has formed a new falling wedge pattern on the 4-hour time frame. Which is a bullish reversal pattern. Sofar, the price line is moving at the support, if the price action will be reversed from here then it can make another attempt to break out the resistance of this new falling wedge pattern.

Harmonic bullish Shark move:
On the 12-hour time frame chart, the price action of Bitcoin has formed a big bullish Shark pattern. For day traders, the buying and sell targets of this Shark pattern can be as below:
Buy between: $32326 to $31792

As per the above targets, this trade has a profit possibility of up to 7%, and the loss possibility is 1.7%. 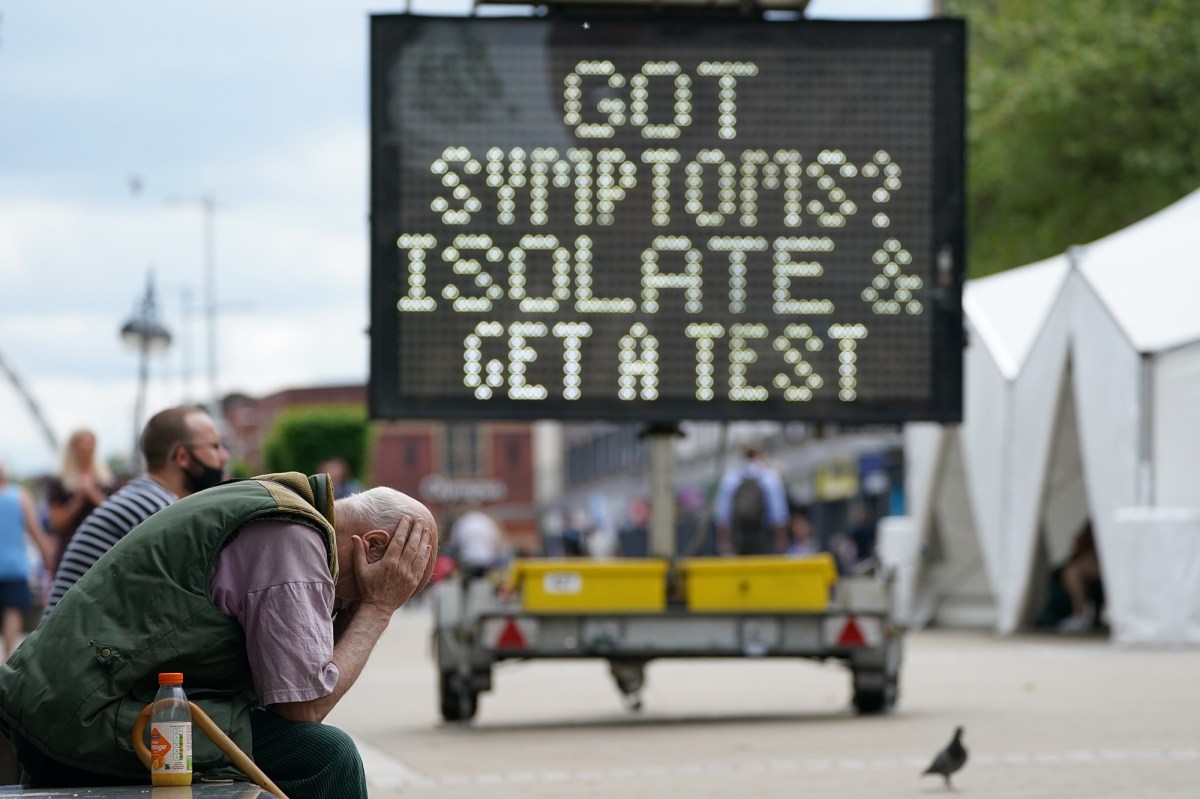 Delta variant spreads like chickenpox and ‘changed the war’ on COVID: CDC docs
3 mins ago

Delta variant spreads like chickenpox and ‘changed the war’ on COVID: CDC docs 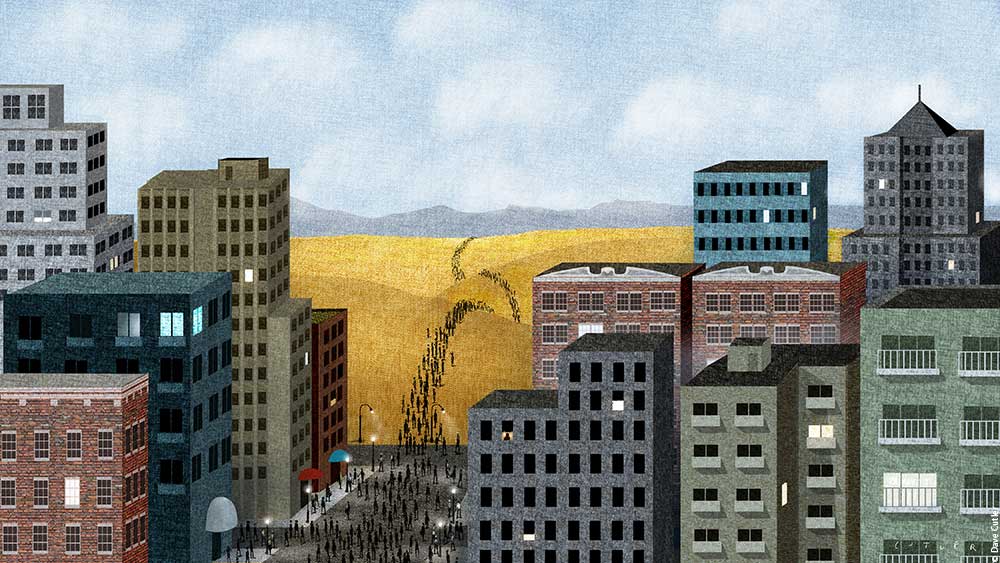 Summer Of Move: More Americans Now Migrating Than Any Time In Years
5 mins ago

Summer Of Move: More Americans Now Migrating Than Any Time In Years