Bitcoin has hit today the 1W MA50 (blue line on the chart) for the first time since May 2020 (May 25, 2020 weekly candle to be exact). That was more than 1 year ago and it was a time when after a 2 month consolidation, the price detached from the 1W MA50 and never looked back starting the impressive rally that peaked in April 2021. But what does hitting the 1W MA50 mean for BTC? Is it a good or a bad sign, mid/ long-term? Let’s dive into its historic price action.

I have separated this phase from the post 2014 era, as Bitcoin was still in its early stages and still in uncharted waters . On its first Bear Cycle of its short history, BTCUSD hit the 1W MA50 (which as you see on the chart below only counted 10 weeks of registered candle action) on September 05 , 2011. It never rebounded and instead went straight for the Bear Cycle’s bottom in only 6 weeks later. Can we derive firm conclusions from the Cycle alone? I don’t think so but definitely we shouldn’t discount it from our analysis.

So what do the above stats tell us for the current price action? Those indicate that now that the 1W MA50 has been hit, there are higher probabilities for a rebound towards the 0.382 – 0.618 Fibonacci retracement range. That happened 3 in a total of 4 times since BTC’s genesis. Assuming today was that bottom, the 0.382 Fib is around $39000, the 0.5 Fib around $43000 and the 0.618 Fib around $47400 (all rough estimates). Do you think BTC will rebound as per the historic patterns and if it does which Fib will it hit? Or will it follow the 2011 Cycle and go straight for a Bottom?

Feel free to share your work and let me know in the comments section! 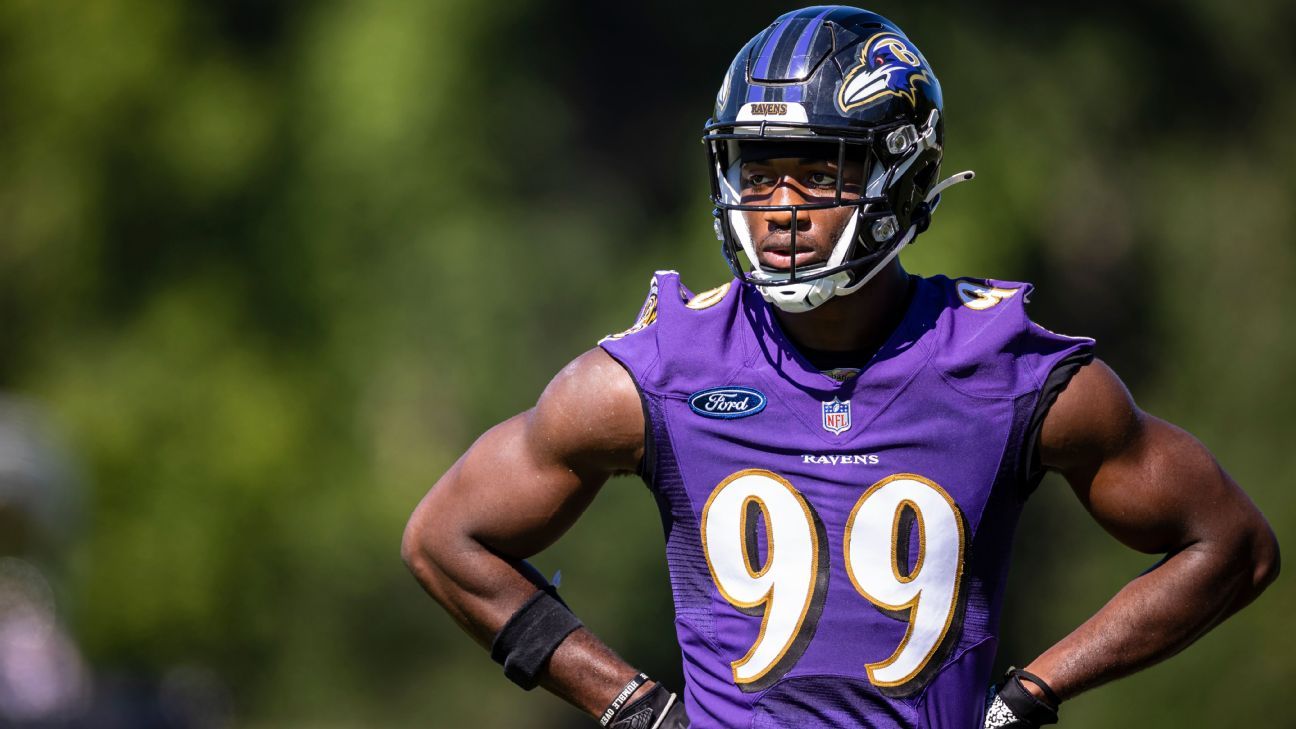