Bitcoin showed its extreme volatility today, with its price crashing as Chinese regulators signalled a crackdown, and then staging a partial recovery after an Elon Musk tweet suggested Tesla would not be selling its cryptocurrency holdings.

Bitcoin tumbled as much as 30 per cent, to a low of $30,101, before clawing back its losses to less than 8 per cent, reports our markets team. Other digital coins also endured heavy selling, with ethereum, which had been one of the best-performing cryptocurrencies in the past month, losing a quarter of its value and the “joke” dogecoin falling 40 per cent. More than $8.4bn of positions have been liquidated over the past 24 hours, according to data from bybt.com.

The People’s Bank of China warned financial institutions about accepting cryptocurrencies as payment or offering related services and products, amplifying concerns that regulators could tighten oversight around the world. Virtual currency “is not a real currency” and “should not and cannot be used as currency in the market”, the PBoC said in a statement. It referred to a recent surge in prices as “speculation”.

The European Central Bank also observed on Wednesday that the recent surge in bitcoin’s price had “eclipsed previous financial bubbles like the ‘tulip mania’ and the South Sea Bubble in the 1600s and 1700s”. Its twice yearly financial stability review called the cryptocurrency “risky and speculative” but concluded that its “financial stability risks appear limited at present”.

Later, Elon Musk tweeted that Tesla had “diamond hands”, implying it would not be selling its bitcoin holdings. Tesla shares were down 3.5 per cent in afternoon trading and cryptocurrency exchange Coinbase’s stock fell more than 6 per cent.

Regulators continue to be concerned about the risks to investors, with the US Securities and Exchange Commission recently issuing a notice cautioning investors about the risks of bitcoin futures used in mutual funds

The Federal Trade Commission on Monday reported a “huge spike” in cryptocurrency frauds. Scammers impersonating Elon Musk have stolen more than $2m from US consumers, part of more than $80m lost to cryptocurrency scams between October 1 and March 31, according to FTC data.

1. Seeing through the froth
Veteran Silicon Valley dealmaker Sandy Robertson has warned markets are in a “very frothy period” and “there is a lot of junk” at the bottom of the Spac trend of going to market through blank-cheque companies. Wei Li, global chief investment strategist for the BlackRock Investment Institute, argues in this FT opinion piece that the investment case for tech is intact and investors would do well to stay the course.

2. Firm founded by son of China’s finance tsar invests in tech
Skycus Capital, founded by Liu Tianran, the son of vice-premier Liu He, has invested heavily in tech companies including units of leading internet groups Tencent and JD.com. The firm, which has $1.6bn of assets under management, was established in late 2016, according to corporate records seen by the Financial Times.

3. Pipe has more in the pipeline
Pipe, the US start-up that allows companies to sell their future revenue streams for discounted sums, plans to launch securitised products by the end of the year, as it responds to demand during the pandemic. A new $250m funding round values Pipe at $2bn, 10 times more than a year ago.

4. Hacked Irish patient data now online
Medical and personal information about Irish patients stolen by hackers last week is now being shared online. The records offered online by hackers to further their demands for almost $20m in ransom also include internal health service files, such as minutes of meetings, equipment purchase details and correspondence with patients.

5. What telcos will do next
The big stories this month in media have been AT&T and Verizon abandoning their ambitions in the sector. But what does this mean for the future strategy of the telecoms industry? Here’s our analysis on how broadband and 5G are somehow sexier alternatives.

Google’s I/O developer conference this week has been devoid of flashy hardware announcements, but there is plenty that’s new in apps and services. For office employees, it announced smart canvas, a major upgrade to its Workspace collaboration tools. Improvements include checklists and “smart chips” that can be inserted into your work in Docs — typing “@” to see a list of recommended people, files, and meetings that can be linked to. Communications are also being combined more tightly with working on projects and documents. In Google’s words, “so you can pull content into conversations and conversations into content”.

“We’re rolling out the ability to present your content to a Google Meet call on the web directly from the Doc, Sheet, or Slide where you’re already working with your team. Jumping between collaborating in a document and a live conversation without skipping a beat helps the project — and the team — stay focused. And in the fall, we’re bringing Meet directly to Docs, Sheets, and Slides on the web, so people can actually see and hear each other while they’re collaborating.” Here’s a video demo. 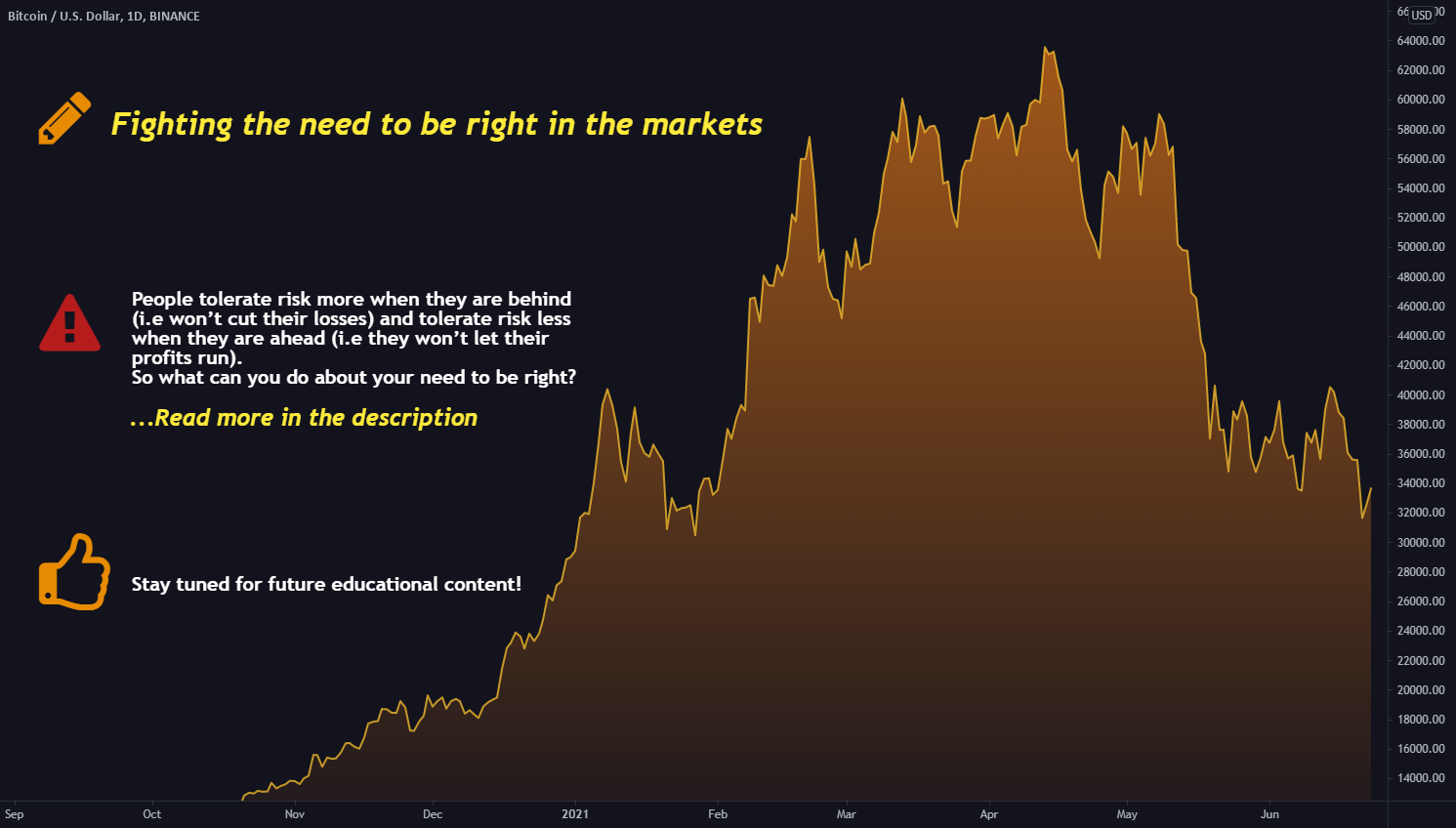 Fighting the need to be right in the markets for BINANCE:BTCUSD by financialflagship
3 seconds ago

Fighting the need to be right in the markets for BINANCE:BTCUSD by financialflagship

What Can Institutional Managers’ Investment Activities Tell us About the Recovery of Commercial Lending and Hospitality? | ABA Banking Journal
5 mins ago

What Can Institutional Managers’ Investment Activities Tell us About the Recovery of Commercial Lending and Hospitality? | ABA Banking Journal