Coupang (NYSE:CPNG), which is widely regarded as the South Korean Amazon (NASDAQ:AMZN), went public less than a month ago, and investors are already clamoring for a piece of it. The initial target range for Coupang shares was between $27 to $30, but they currently trade at more than $44.

Despite being just 11 years old, the South Korean e-commerce marketplace currently has more than a $70 billion market cap. But with Coupang already leading its domestic market, investors should be wondering whether or not the company can expand elsewhere.

Before we dive into Coupang’s potential expansion, it’s important to understand why it isn’t just a traditional e-commerce company. Similar to other marketplaces, Coupang offers an endless selection of toys, electronics, apparel, and even fresh groceries.

But the platform’s big differentiator is in its delivery. Unlike other e-commerce companies, Coupang employs more than 15,000 full-time drivers, who work around the clock to deliver packages. So customers who make purchases prior to midnight can receive their packages before 7 a.m. the next morning.

According to Coupang’s S-1, nearly all orders made on the company’s marketplace are delivered with next-day shipping or faster. It has even gone above and beyond and made returns as simple as can be. Customers who want to return an item simply tap a button on their phone, leave the item outside their door for pickup, and are instantly reimbursed.

This customer-centric approach has led to massive adoption of Coupang’s model in South Korea. Last year alone, Coupang generated roughly $12 billion in total revenue — 91% more than the prior year. Though this was partly driven by 3 million new active customers, existing customers increased their spending by 59% as well. Between new customers coming aboard and previous customers spending more on the platform, the emphasis on logistics appears to be paying off.

One reason Coupang is able to add so much convenience for its customers is the company’s operating environment. South Korea’s population density makes the nation optimal for e-commerce companies since drivers spend more time delivering and less time going to and from place to place.

Would this model work elsewhere?

Given the structural benefits of operating in South Korea, investors should be asking themselves if this model could be profitable in other places. If drivers have to spend too much time going from place to place and are fulfilling fewer deliveries per hour, the economics of the business won’t be nearly as strong. Therefore, Coupang has to be very methodical about where it chooses to expand — and it has been.

It recently announced, albeit quietly, that it’s expanding its marketplace offerings into Singapore, which has one of the densest populations of any country in the world, with more than 5 million people packed into less than 300 square miles. But population density alone doesn’t mean the model will be successful.

Coupang still has to build out the truck fleet and distribution centers needed to process orders and fulfill deliveries. Though this would be a tough task for a smaller company, this shouldn’t be much of a problem for Coupang, which had almost $500 million in capital expenditures in 2020.

Now, having raised $4.6 billion from its public offering, Coupang has the necessary capital to continue its expansion into other territories. With its convenient, customer-centric approach, there’s no reason to think Coupang’s e-commerce model can’t work in several other cities around the world.

Study: Drivers with shift work sleep disorder 3x more likely to be in crash
1 min ago 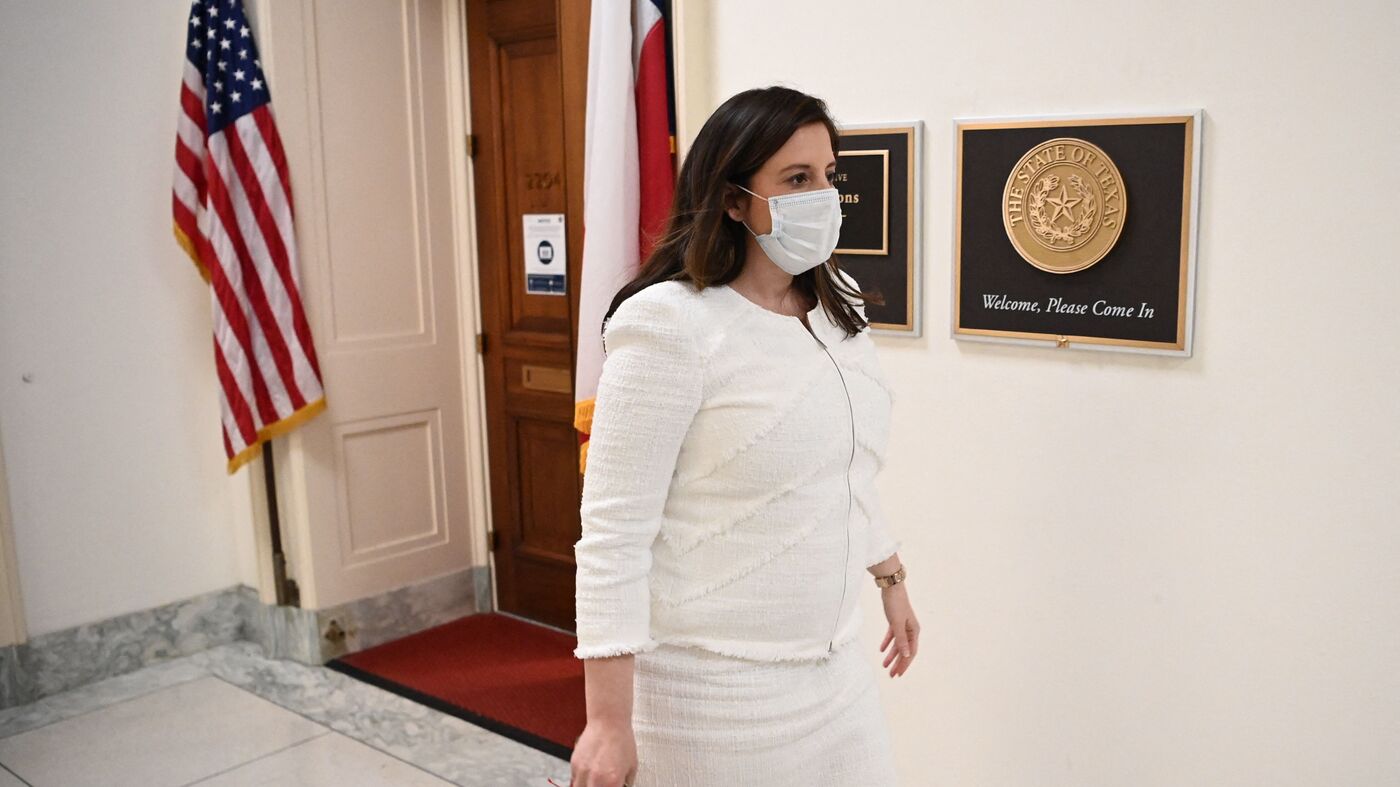 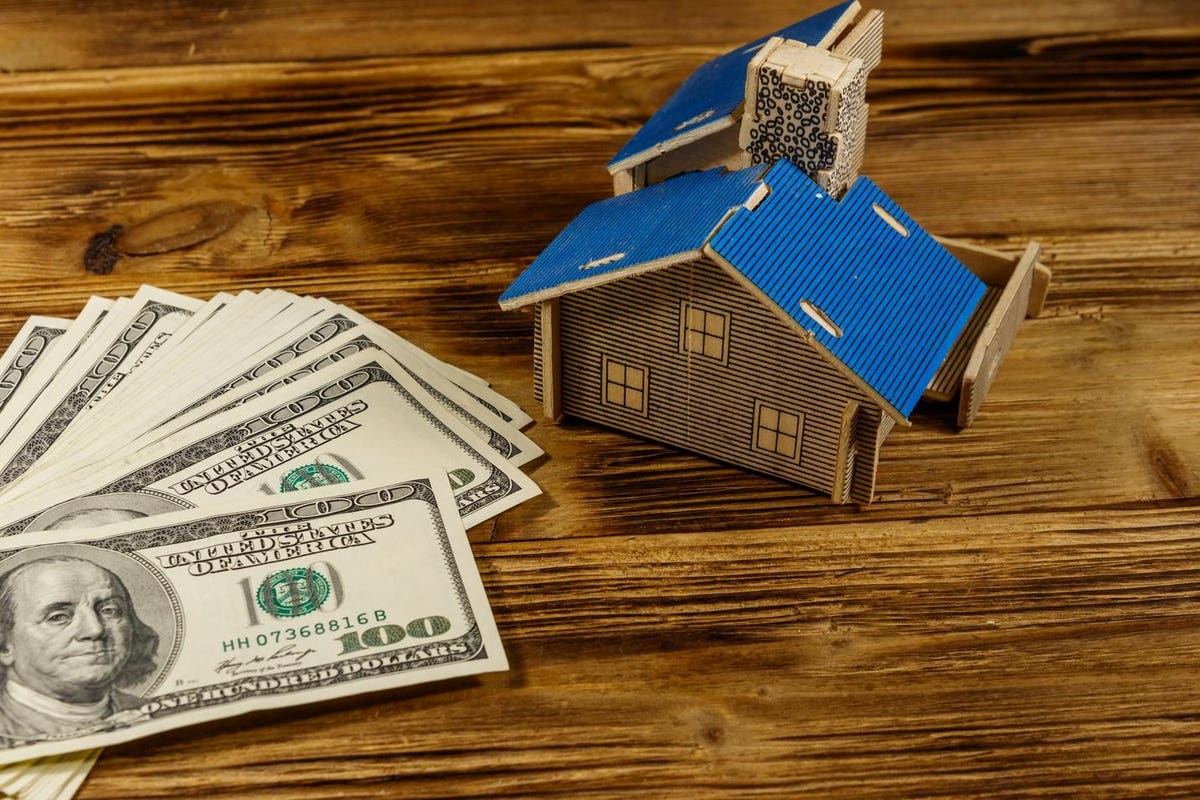 Council Post: Can You Influence Your Own Luck?
3 mins ago