The record high close failed to carry into the Asia Pacific region today. A disappointing Chinese and news that Beijing imposed wide-ranging restrictions on the financial divisions of 13 companies weighed on activity.

China’s Tencent and Meituan were among the biggest losers, and Hong Kong’s led the region lower with a nearly 2% drop. Still, the fell for the fourth consecutive week, and Korea’s snapped a four-week advance.

Europe’s Dow Jones , less tech sensitive, is edging up to pare yesterday’s loss. It was nearly flat for the week coming into today and is about 2.3% higher on the month.

On the week, yields have risen nearly eight basis points in the US and mostly 5-7 bp in Europe, though the Italian yield has risen a little more than 10 bp.

The is trading higher today against most major currencies, with the and and holding their own. The is the strongest major on the week, with a 1.6% gain.

Only the yen and are lower on the week, but the is flat, having settled last week a whisker below $1.21. Here in April, the dollar has fallen against all the majors. Still, some banks anticipate that month-end position and hedge adjustments will be a headwind for the dollar today.

Emerging market currencies are trading with a downside bias today. The JP Morgan Emerging Market Currency Index is off for the second consecutive session to pare with week’s gains to about 0.5%. It has appreciated by around 1.8% this month, its first monthly advance of the year.

is quiet, consolidating in a narrow range around $1770. It closed last week near $1777. April is also the first month of the year that the price of gold has risen (~3.6%). has slipped lower after yesterday’s gain, which lifted the June WTI contract above $65 for the first time since early March. It is up about 3.5% on the week and closer to 8.8% for the month. The CRB commodity index has also risen around 8.5% this month and is at its best level since 2018.

China’s official PMI disappointed. A pullback was anticipated, but it was larger than expected, though still showing solid growth. The manufacturing PMI fell to 51.1 from 51.9, and the eased to 54.9 from 56.3. This pushed the composite to 53.8 from 55.3. The fact that the non-manufacturing PMI is above the manufacturing one seems to be a constructive sign for the economy, and in the US, it is also like that, but not in Europe, for example.

Separately, the beat expectations, rising to 51.9 from 50.6. Note that China’s May Day holiday runs through the middle of next week.

Japan reported a series of data, which on balance, were better than expected. The March unexpectedly fell to 2.6% from 2.9%, and the job-to-applicant ratio edged higher. rose by 2.2% in March. The median forecast in the Bloomberg survey anticipated a 2.0% decline. The April was revised to 53.6 from the 53.3 preliminary estimate and 52.7 in March.

The dollar is hovering just below JPY109.00 and consolidating this week’s roughly 1% gain. It looks comfortable between the two options expiring today at JPY108.50 (~$840 mln) and JPY109.25 (~$525 mln). The upper end of that range corresponds to the halfway point of April’s range. The Australian dollar was again turned back from $0.7800 yesterday. It has traded above there nine times since the end of February and closed above it only the first time on March 2. It is holding above yesterday’s low, near $0.7750. The dollar slipped against the today, and it has moved lower every day this week. In fact, in the last three weeks, since Apr. 9, it is risen once (last Friday, Apr. 23). The greenback’s losses have been a grind, and it has lost 1.3% this month against the yuan after appreciating by almost 2% over February and March.

The eurozone also had a slate of important data today. The March unexpectedly fell to 8.1%. The median forecast in Bloomberg’s survey was for an unchanged reading of 8.3%. The February rate was revised lower to 8.2%. It is the lowest since last May. The preliminary estimate for April’s was spot on expectations at 1.6% year-over-year, up from 1.3% in March, though on the month, prices rose by 0.6%, a tad more than expected. The core rate actually slipped to 0.8% from 0.9%. The ECB argues that the rise in price pressures is mostly technical in nature and temporary.

The economy contracted by 0.6% in Q1. The median forecast in Bloomberg’s survey expected a 0.8% contraction after the 0.7% fall in output in Q4 20. With the vaccine rollout accelerating in many eurozone countries, the economic recovery is expected to gain traction in the months ahead. Among the four largest members, the results were mixed. Output of the economy fell by 1.7% in Q1, which was a little more than expected. ‘s economy contracted by 0.5%, in line with expectations. The economy was the biggest surprise. It expanded by 0.4%. The market was looking for a flat number. Adding to the surprising growth was news that consumer spending fell by 1.1%in March. Economists had expected a modest gain, though the February series was revised to 0.3% from unchanged. Italy’s surprise was smaller. The third-largest economy in the EMU contracted by 0.4% instead of 0.5%, as the median forecast in Bloomberg’s survey had it. Separately, it reported March unemployment eased to 10.1% from 10.2%.

The rose to $1.2150 yesterday, its best level since the end of February, but could not extend those initial gains scored in Asia after the dovish FOMC. It did manage to hold above $1.2100 yesterday but has been pushed marginally below it today. The low in Europe has been a little above $1.2090. The intraday technicals suggest the downside may be limited as North America re-enters the fray. There is a nearly 2 bln euro option at $1.21 that expires today, but it is likely to have already been neutralized.  set the week’s high yesterday a little above $1.3975, and in the European morning, it is testing support near $1.39, where a GBP670 mln option is struck that expires today. A break of it could spur limited losses into the $1.3860-$1.3880 area. The euro has spent the week straddling the GBP0.8700 area. Note that it settled last week near GBP0.8715 and was closer to GBP:0.8510 at the end of March.

Solid of 6.4% annualized in Q1 missed expectations, but two other important measures blunt the disappointment. First, nominal GDP was beat expectations (10.5% vs. 9.3% median forecast in Bloomberg’s survey) as prices rose more than anticipated (4.1% vs. 2.4%). Second, final domestic sales, which exclude trade and inventories, rose by a strong 9.8%. Consumption surged and faster than current output could meet the demand. Hence the inventory drawdown took a little more than 2.5 percent points off growth. Assuming a frictionless world, the growth differentials would favor a wider deficit, and the net exports appear to have shaved almost another percentage point from growth. As more people are vaccinated, and the economy opens further, activity is still poised to accelerate.

Today, the US reports March and data. It is already embedded in yesterday’s GDP report, but for the record, income is going to soar as the government’s checks were distributed and spending jumped after falling 1.2% in February. Still, the deflator is likely to draw some attention. The headline rate, which the Fed targets (now on an average basis of 2%), is likely to have surpassed 2% for the first time since October 2018. The core deflator, which the Fed talks about, is expected to rise above 2% this month, while in March, it made a downpayment towards it after a 1.4% pace in February.

Meanwhile, pressure is building at the very short end of the curve. Yesterday, the US Treasury sold $40 bln four-week T-bills at zero for the first time in around a year. The ongoing problem stems from the Treasury rolling out the bills that initially financed the stimulus and reducing the supply of them while reducing its cash holdings at the Fed to comply with the budget ceiling rules. Treasury has paid down almost $420 bln of bills this year and is about 1/2-2/3 to where it will likely go. Its cash balance needs to return to levels that prevailed when the debt ceiling was waived, which is about $130 bln. Currently, it is near $930 bln. Fed Chair Powell did not seem overly concerned. Meanwhile, the other place that some can park extra cash is with the Fed itself via its reverse repo facility, which you can imagine, is in high demand. The effective Fed funds rate is at seven basis points, where it has been since mid-February. If it gets down to five basis points, the Fed may act (likely lifting the interest paid on reserves and raising the reverse repo rate and maybe counterparty limits).

Canada report February and important respects it is too dated to matter. Not only is it a metric of how the economy did two months ago but the Bank of Canada’s decision to being tapering and bringing forward when it will judge the economy is fully recovered and closed the output gap to H2 22. Recall that growth disappointed in December (0.1%) after rising by 0.8% in the previous three months. It got back on the right track in January (0.7%) and is expected to have grown by about 0.5% in February. Mexico reports Q1 GDP. The median forecast in Bloomberg’s survey has the economy contracting by 0.1% last quarter. However, half of the dozen estimates thought a contraction was avoided.

Yet, the exchange rate may be more influenced by the direction of US yields than Mexico’s economic performance. As the US 10-year yield pulled back after the early surge was exhausted shortly after the US GDP figures, the dollar gave back 0.5% and found a bid around MXN20.02. It is trading near MXN20.11 in Europe, and so far, it is holding below yesterday’s high, a little above MXN20.16. The market appears to have been leaning the wrong way, and short dollar positions have been squeezed this week. The greenback is ending a four-week slide, which had taken it about 3.7% lower. This week it has risen by about 1.4%, the most since early March. The Canadian dollar is grinding higher and recorded a new three-year high today. The contrast between the Bank of Canada tapering and the Fed’s reluctance to even talk about it is the key driver. Still, the price action is stretching near-term technical indicators. The lower Bollinger Band (set two standard deviations below the 20-day moving average) is near CAD12295. The US dollar has closed below it each day this week, which is highly unusual. 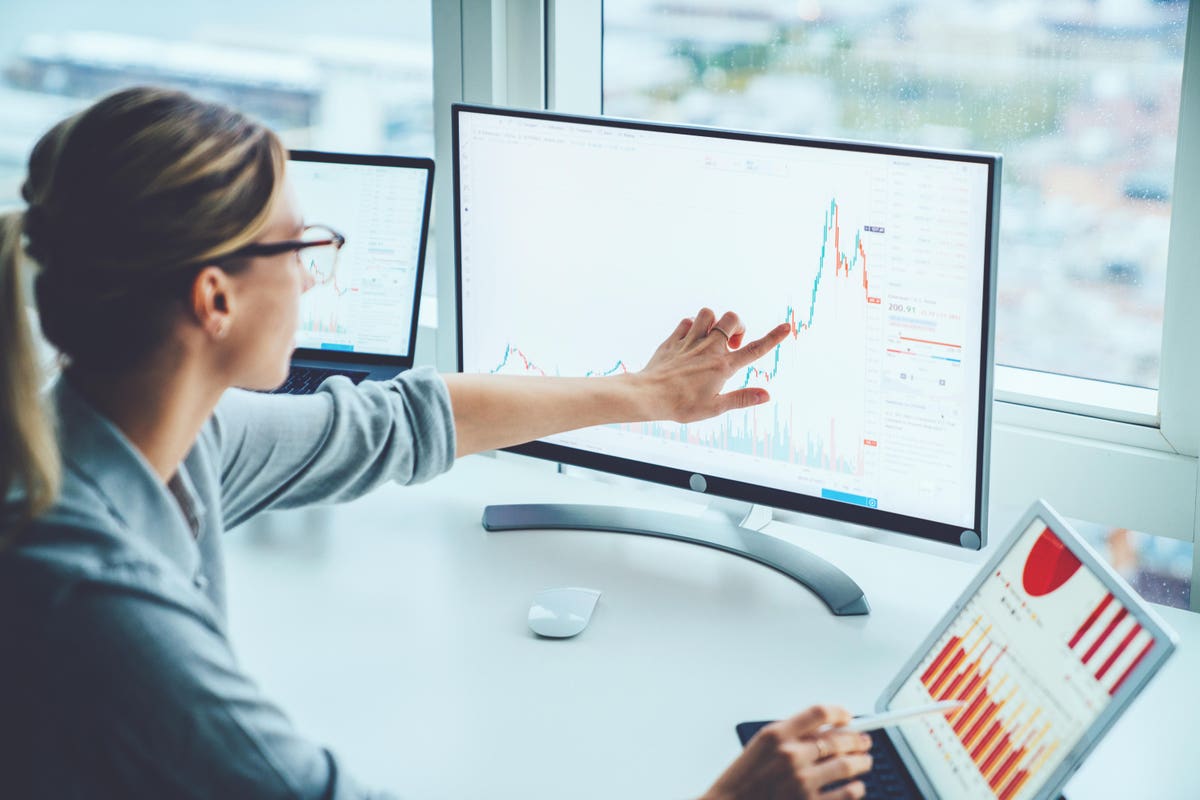 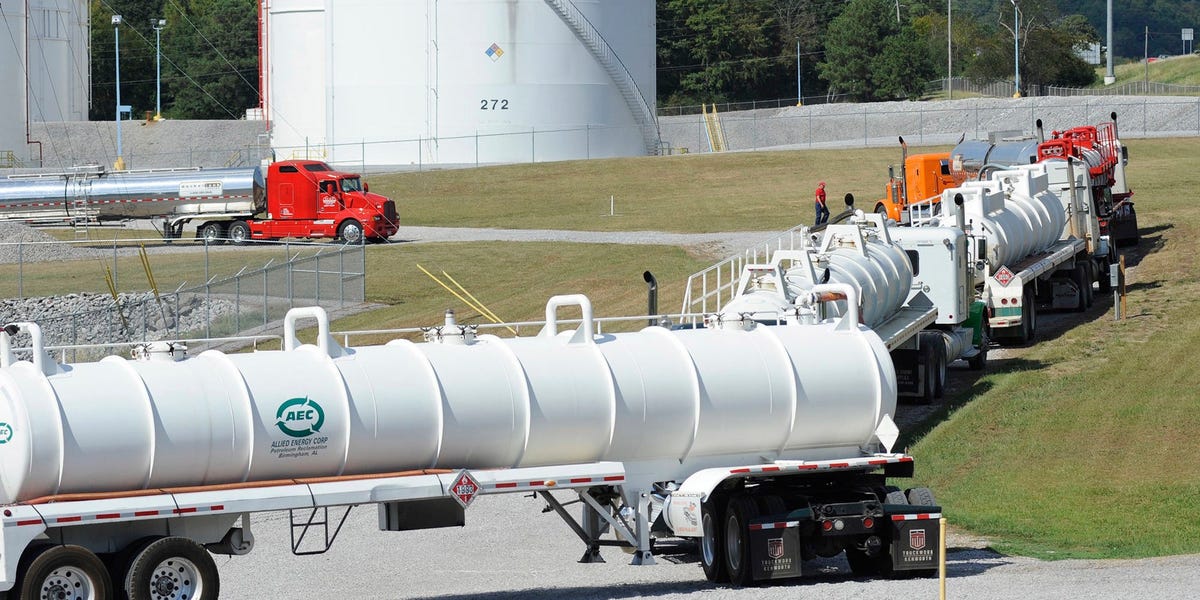 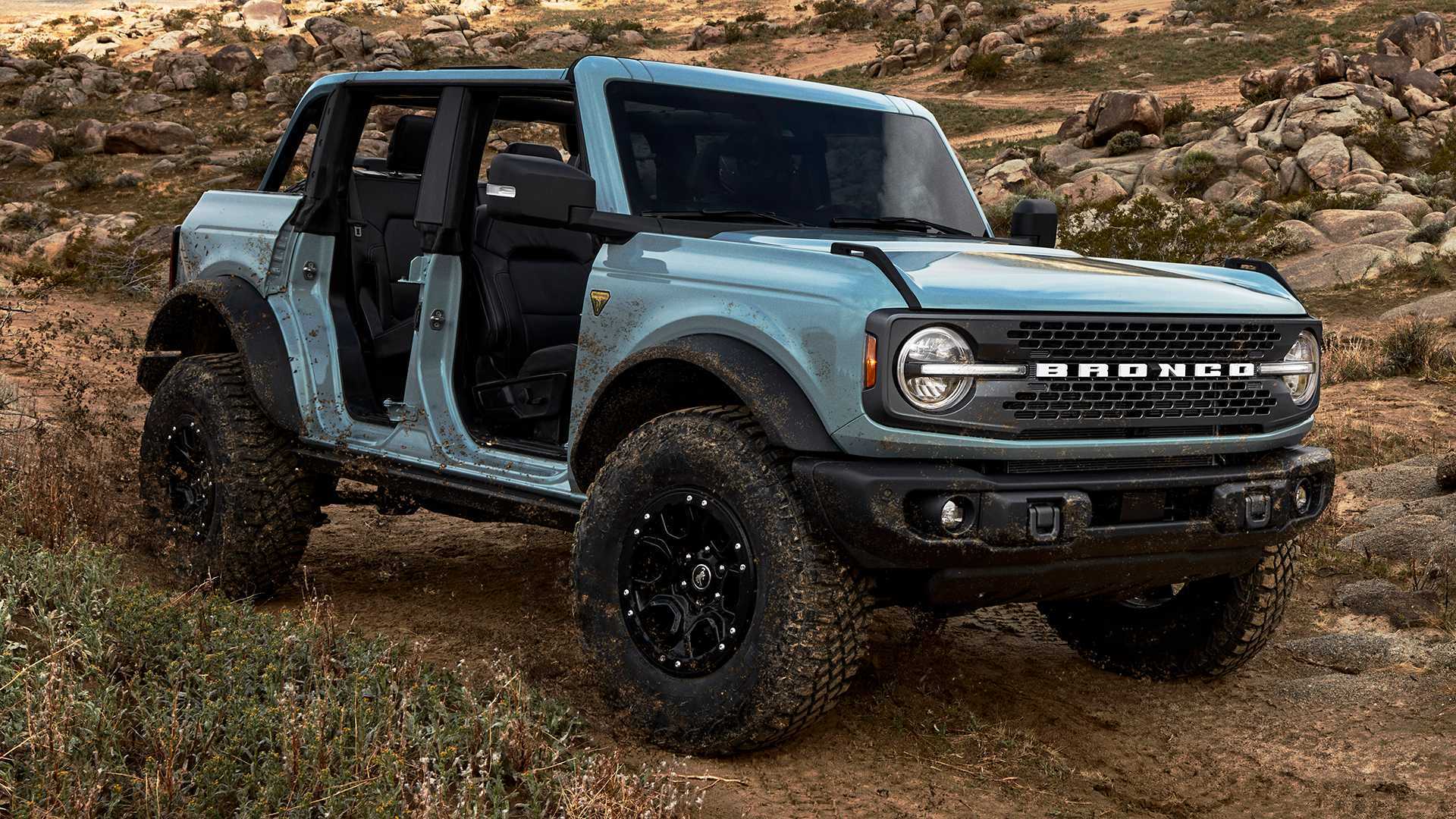 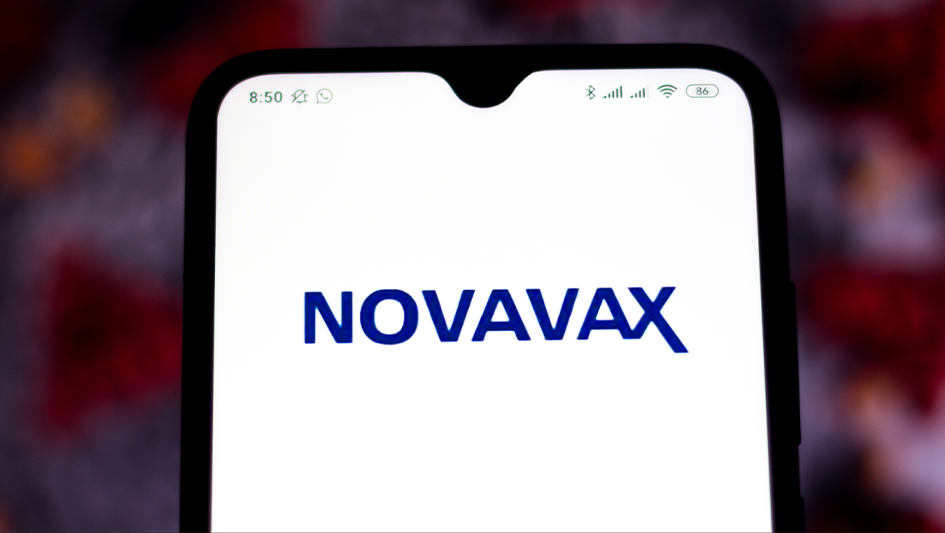