Investing.com — Crude oil prices were broadly lower by midday in Europe on Monday, as a price cut by Saudi Arabia to its key markets in Asia suggested ongoing weakness in demand among the world’s biggest importers.

The news came hard on the heels of a big miss in U.S. employment gains on Friday that cast doubt over the strength of the U.S. economy, just as demand dynamics in North America are weakening due to the end of summer. Commodity Futures Trading Commission data on Friday showed that bullish sentiment toward crude waned again last week, with net speculative long positions held by money managers falling to their lowest since October 2019.

Saudi Aramco (SE:) said over the weekend that it will for October. Arab Light, the most important Saudi export blend, will be offered at $1.70 over its Dubai/Oman benchmark. That compares with a premium of $3 in September. The $1.30/bbl cut is much larger thant expectations for no more than 40c/bbl, and was the largest such reduction in a year, according to Reuters.

The actions reflect the difficulty of shifting increased production at a time when buying from China in particular has weakened due to high commercial stockpiles and the impact of lockdown measures to stop the wave of delta variant Covid-19 outbreaks. Saudi Arabia, the largest producer in the Organization of Petroleum Exporting Countries, raised is set to raise its output by 100.000 barrels a day this month, after already raising it by 180,000 barrels a day in August, as part of a broad agreement to raise overall supply to world markets by 400,000 barrels a day each month.

Saudi Aramco left its differentials for cargoes to Europe and North America unchanged, however.

Conditions in the North American market remain overshadowed by the after-effects of Hurricane Ida, where outages of both production platforms and refineries are still widespread.

The Bureau of Safety and Environmental Enforcement said on Sunday tha 88% of the Gulf of Mexico’s oil production and 83% of its output is still offline. A new update from the BSEE is due at 2 PM ET.

In Louisiana, four of the nine refineries shut down during the hurricane have restarted operations, although a return to full throughput typically takes at least a few days. The four that have restarted have a nameplate capacity of 1.3 million barrels a day. The remaining five refineries that are still closed can process about 1 milllion barrels a day, or 6% of U.S. refining capacity, according to the Department of Energy.

Hurricane Ida ensured that the number of active drilling rigs in the U.S. fell for the first time in six weeks last week, according to Baker Hughes. 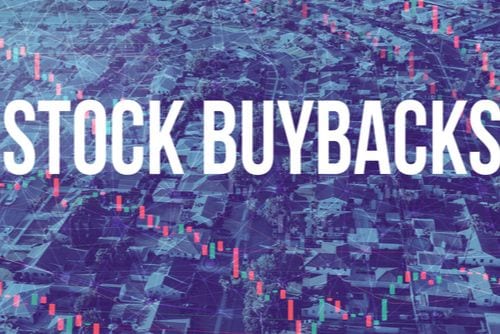 What are Stock Buybacks? | INN
2 seconds ago 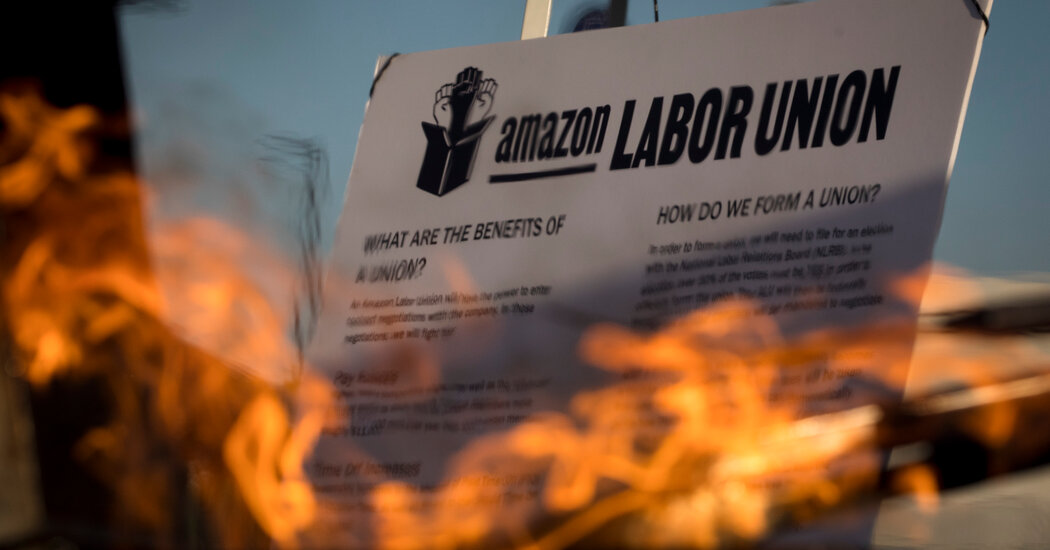 Amazon workers on Staten Island show they have enough support to hold a union election.
2 mins ago 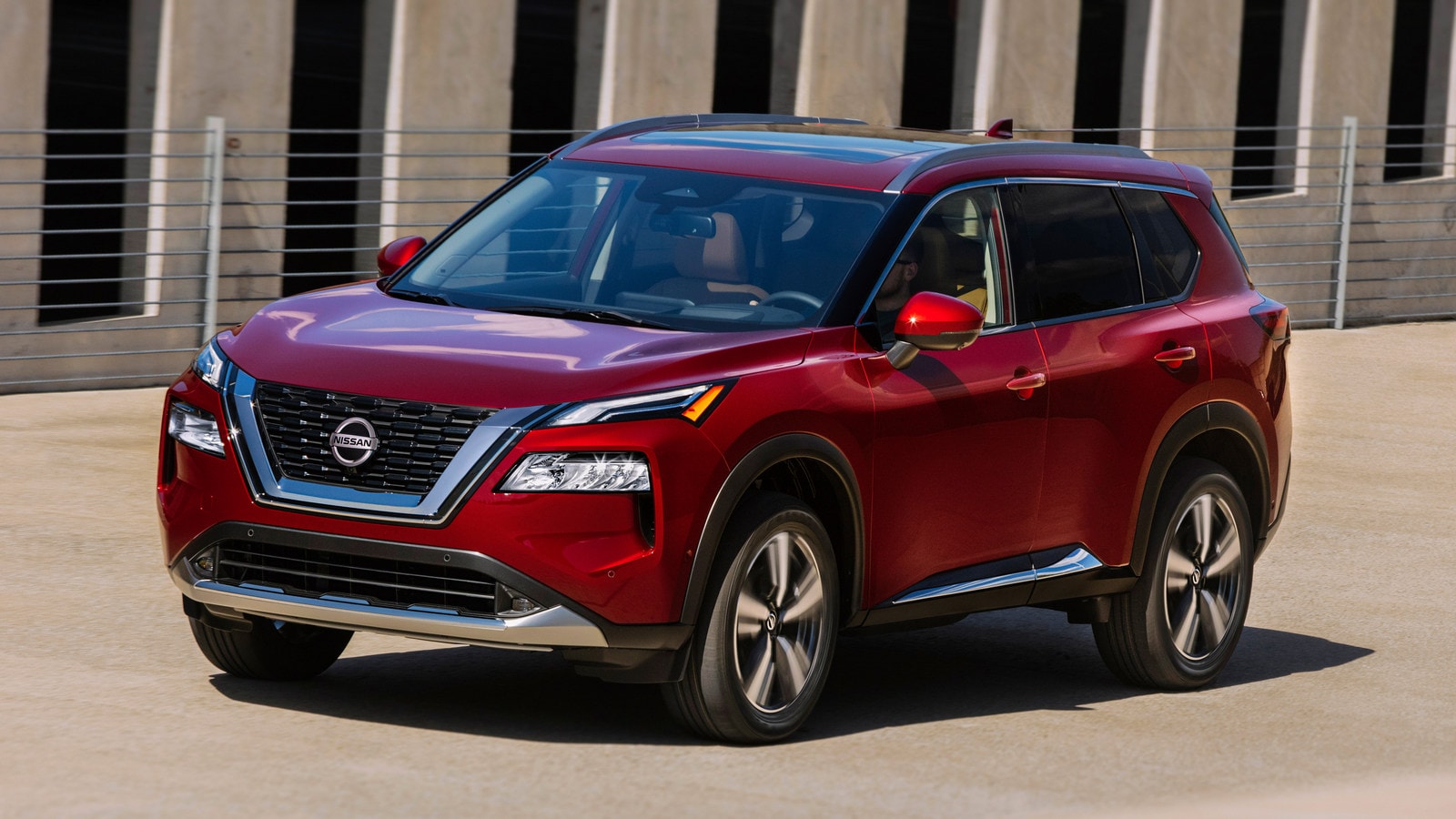 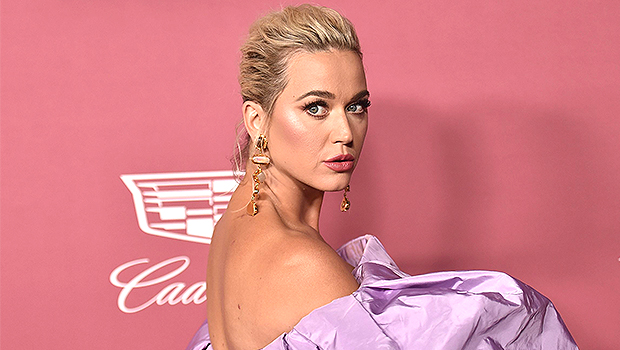 Katy Perry Jokes About Motherhood: ‘There’s Vomit On The Floor’ & My ‘Boobs Are Always Out’
7 mins ago