stockpiles, which include diesel and , dropped 1.074 million barrels in the week against expectations for a draw of 956,000 barrels, the EIA data showed.

“This weekly dataset is certainly poorer compared to the last one although it isn’t shockingly bad in any way,” said Investing.com analyst Barani Krishnan. “The headline number shows without doubt a build of almost 600,000 barrels compared to the draw of nearly 3 million that was expected. It’s also a let down for any bull expecting a continued narrative of draws after the previous week’s 6 million barrel pull. Mind you, this build came despite crude imports falling by nearly half a million barrels a day for the week, or a total of around 3.5 million. That said, the fuel inventory numbers continue to look decent as per expectations, with distillates drawing just about what was thought and gasoline barely registering a build despite the 500,000 additional barrels expected there.”

were down 286,000 barrels. The weekly was unchanged, according to the EIA report.

“To sum up, it’s volatility to a certain degree if you were to compare the latest dataset with the one prior, though not one that really upsets the apple cart of the oil bull,” Krishnan added. “The real story for oil this week is outside of these numbers: i.e. the near depletion of the global glut in crude amassed during the height of the pandemic last year versus new scares related to oil demand as India and Brazil see runaway infections and deaths from variants of the virus.” 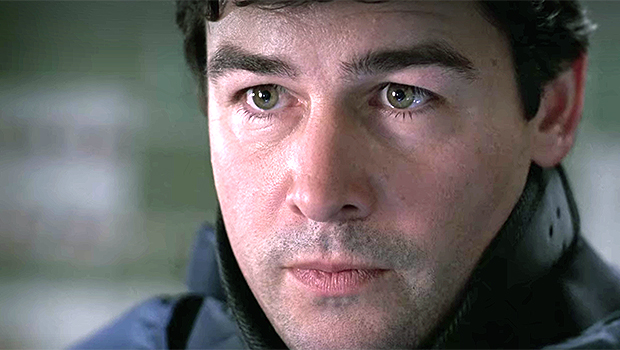 Kyle Chandler: A Look Back At His Iconic ‘Grey’s Anatomy’ Role & What He’s Doing Now
3 seconds ago

Kyle Chandler: A Look Back At His Iconic ‘Grey’s Anatomy’ Role & What He’s Doing Now 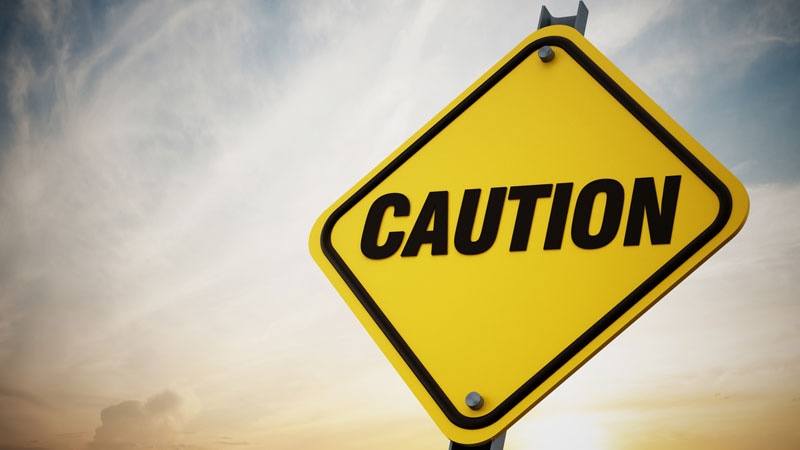 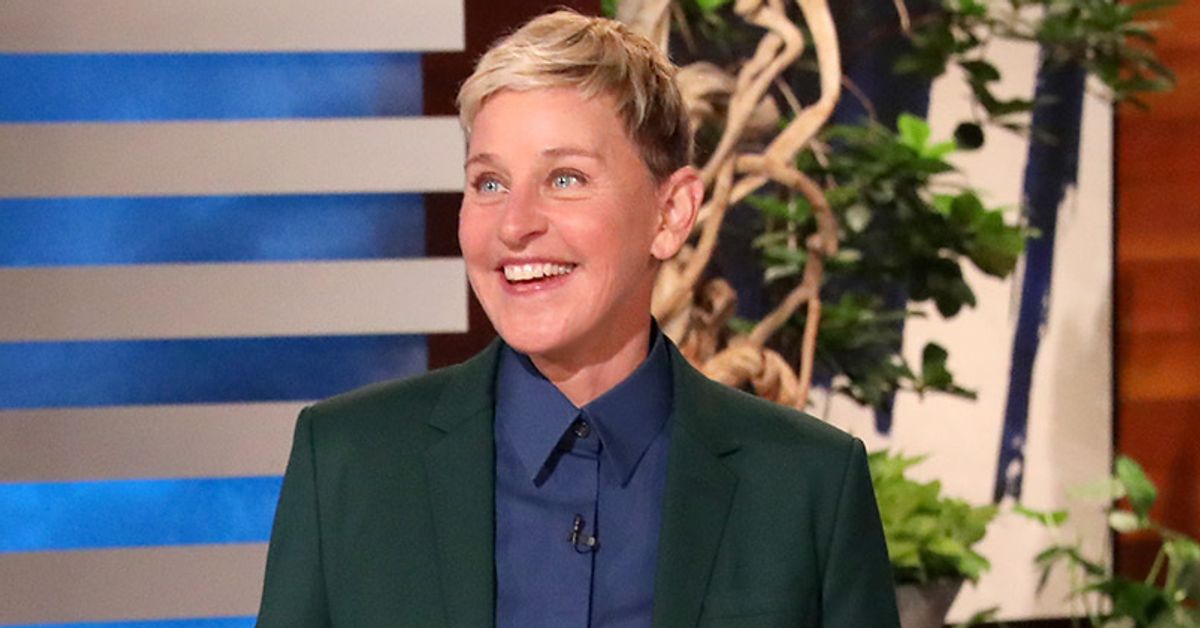 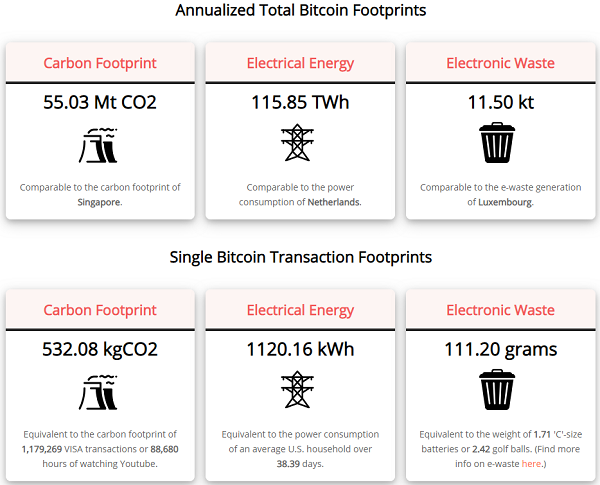 No, Bitcoin mining isn’t mostly powered by clean, renewable energy, but the cult-like self-delusion of Bitcoin apologists is itself a fascinating science experiment – Investment Watch
5 mins ago

No, Bitcoin mining isn’t mostly powered by clean, renewable energy, but the cult-like self-delusion of Bitcoin apologists is itself a fascinating science experiment – Investment Watch