British bankers aren’t having much luck pricing UK tech companies. After markets knocked down Deliveroo shares, cyber security company Darktrace appears to have underpriced its initial public offering by some 40 per cent.

Darktrace opted to list with a £1.7bn valuation — far lower than the £3bn mooted earlier by people close to the deal. Investors seem to see the price as a discount, buying up its shares on Friday morning.

Then there is Mike Lynch. The co-founder of Autonomy is fighting US extradition over fraud charges related to Autonomy’s sale to Hewlett-Packard, which he denies. He was an early backer of Darktrace via Invoke Capital, sits on its science and technology group and had a 19 per cent pre-IPO stake together with his wife. Darktrace acknowledges that links to Lynch represent a reputational risk. It is in both their interests to cut ties. But these are hard to unpick. Darktrace’s apparently modest listing price should not be regarded as a bargain.

The U.S. Suspects Russia Used a Microwave Weapon Against Americans. Does It Even Exist?
1 min ago

1 Consumer Goods Stock to Buy Right Now, and 1 to Avoid By StockNews
3 mins ago 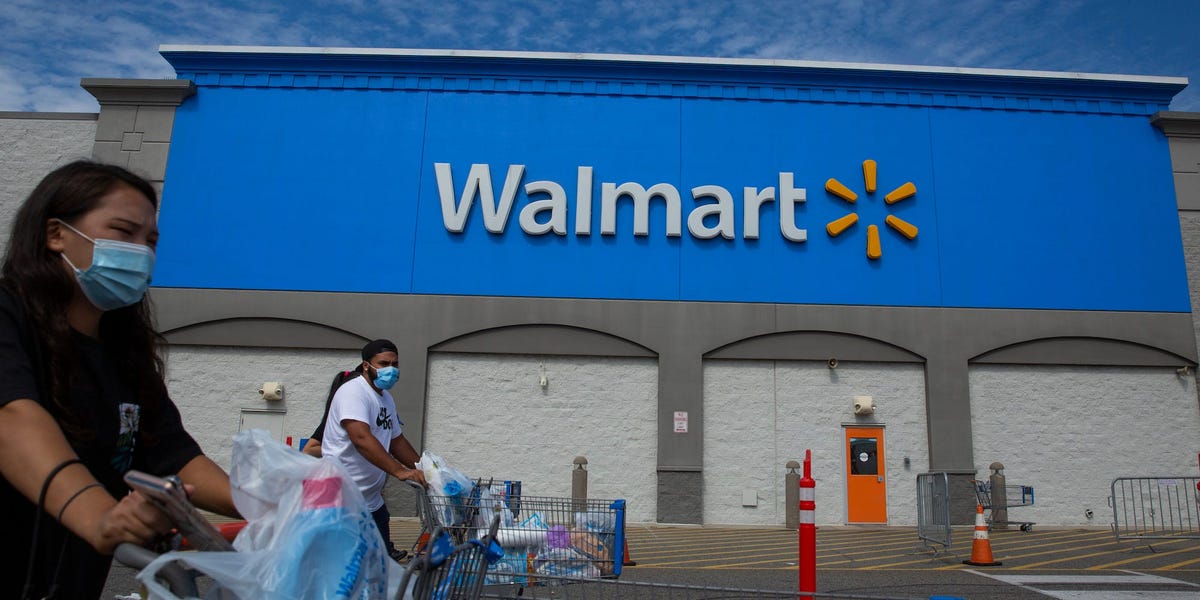