Trillions of dollars in new tax revenue could come from hikes on corporations and high earners, if House Democrats have their way.

On Monday, Democrats revealed proposals to increase the U.S. corporate tax rate, add a surtax on the country’s richest earners, and increase the capital-gains tax.

It’s pretty simple. Democrats want to spend a lot of money in the next decade — about $3.5 trillion on antipoverty, healthcare, and climate initiatives alone. Obviously, they have to find a way to pay for it.

Tax increases on the rich are arguably one quick way to get there, and the path House Democrats laid out Monday includes some of the highest increases in decades:

It should come as no surprise that the plan is expected to garner zero Republican supporters — the GOP is concerned the spending will increase debt and the tax increases will hamper economic activity.

Cut Down By Compromise: The tax proposals will be voted on as soon as this week, but could change in the coming weeks as some Senate Democrats have argued for lower tax rates and less spending than is being proposed.

Be Audit You Can Be: The IRS would be gifted $79 billion to beef up its tax enforcement, so in the meantime make sure you hang on to all your invoices and receipts. 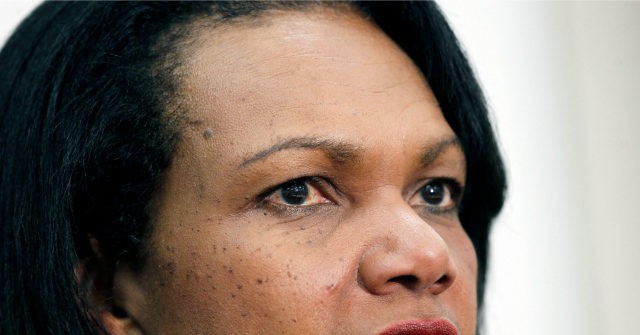 Condoleezza Rice: January 6 Capitol Riot ‘Was Wrong’ — But ‘It’s Time to Move On’
8 mins ago