A weather disturbance in the central Gulf of Mexico was expected to become a tropical storm on Friday. It was moving north at about 14 miles per hour (22 kmh) and could bring up to 12-inches of rain to the central U.S. Gulf Coast by Saturday, the National Weather Service said.

Equinor ASA (NYSE:) on Friday said it had removed staff and shut production at its Titan platform, which is about 65 miles (105 km) off the coast of Louisiana. Chevron (NYSE:) and Occidental Petroleum (NYSE:) also removed staff and began taking precautions at their offshore oil and gas platforms.

Chevron removed non-essential staff from three U.S. Gulf of Mexico oil platforms and fully evacuated a fourth that is about 150 miles sought of Louisiana. Production halts on two platforms could be lifted over the weekend.

“All of our facilities have plans to prepare for weather-related events and are implementing those procedures,” Occidental said on its website. It did not comment on production.

Fieldwood Energy evacuated its South Marsh Island 128 platform, disrupting transfers to onshore facilities. A spokesperson did not reply to requests for comment.

Other major producers including BP (NYSE:), BHP, Royal Dutch Shell (LON:) and Murphy Oil (NYSE:) said they were monitoring weather conditions but production had not been affected.

We Need a New Term for Video Games
4 seconds ago 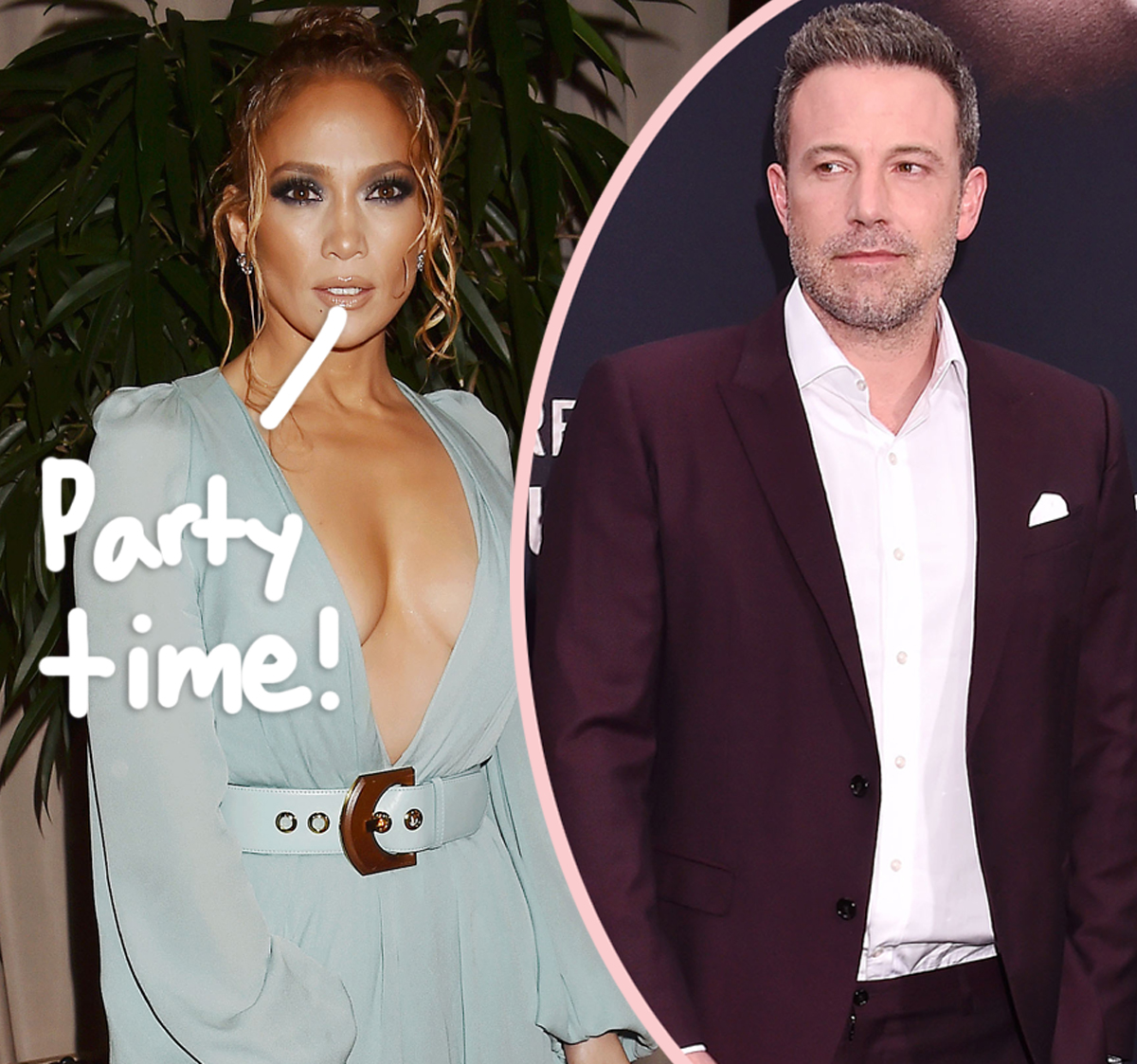 Here Is What Went Down At Jennifer Lopez’s PDA-Filled Birthday Bash With Ben Affleck In St. Tropez! – Perez Hilton
4 mins ago 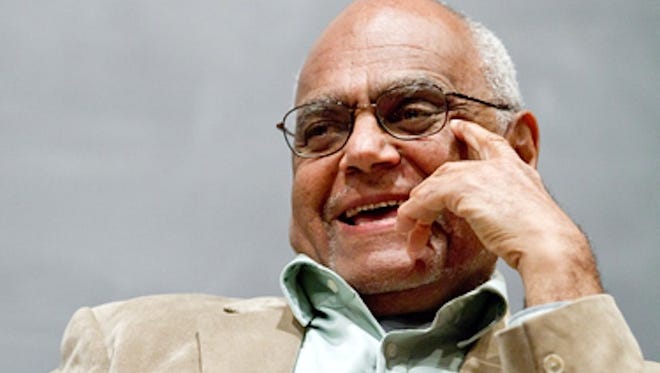 The Roku Channel: Everything you need to know about the free streaming service
10 mins ago

The Roku Channel: Everything you need to know about the free streaming service