Italian energy major Eni outlined plans to increase gas exports to Europe as it reported strong profits driven by soaring prices for oil and gas after Russia’s invasion of Ukraine.

Claudio Descalzi, Eni chief executive, said the group had “rapidly reacted to the ongoing challenges of the energy market” by signing agreements in Algeria, Egypt, the Republic of Congo and Angola to boost flows of gas into Italy and the rest of Europe.

The deals aim to ease a shortfall in Europe as the continent weans itself off Russian gas, which accounts for about a third of the region’s consumption.

Adjusted net profit was €3.27bn in the first quarter, beating company-compiled analyst estimates of €2.47bn. Total hydrocarbons production was 1.65mn barrels of oil equivalent per day, down 3 per cent from the same period in 2021.

Disruption to Russian supply of oil and gas helped push prices of both commodities to near record levels in the first three months of year, translating into bumper earnings for the Italian energy group.

Eni’s global gas and power business had reported earnings of €930mn, beating average analyst estimates by about €600mn thanks to the better than expected performance of its liquid natural gas and gas trading division, he said.

Like other European rivals, Eni is at the start of a major restructuring, aiming to reduce its dependence on hydrocarbons by investing heavily in renewables.

As part of that transition it has so far been more willing than other supermajors to consider hiving off parts of the company.

It listed a stake in Vaar Energi, its Norwegian upstream oil and gas joint venture, during the first quarter, generating an additional €400mn of earnings.

It is also preparing an initial public offering later this year of Plenitude, its retail division integrating renewables, gas-to-power and its mobility businesses. Plenitude made adjusted operating profits of €185mn in the first quarter and was on course to generate adjusted earnings of more than €600mn in 2022, Eni said. 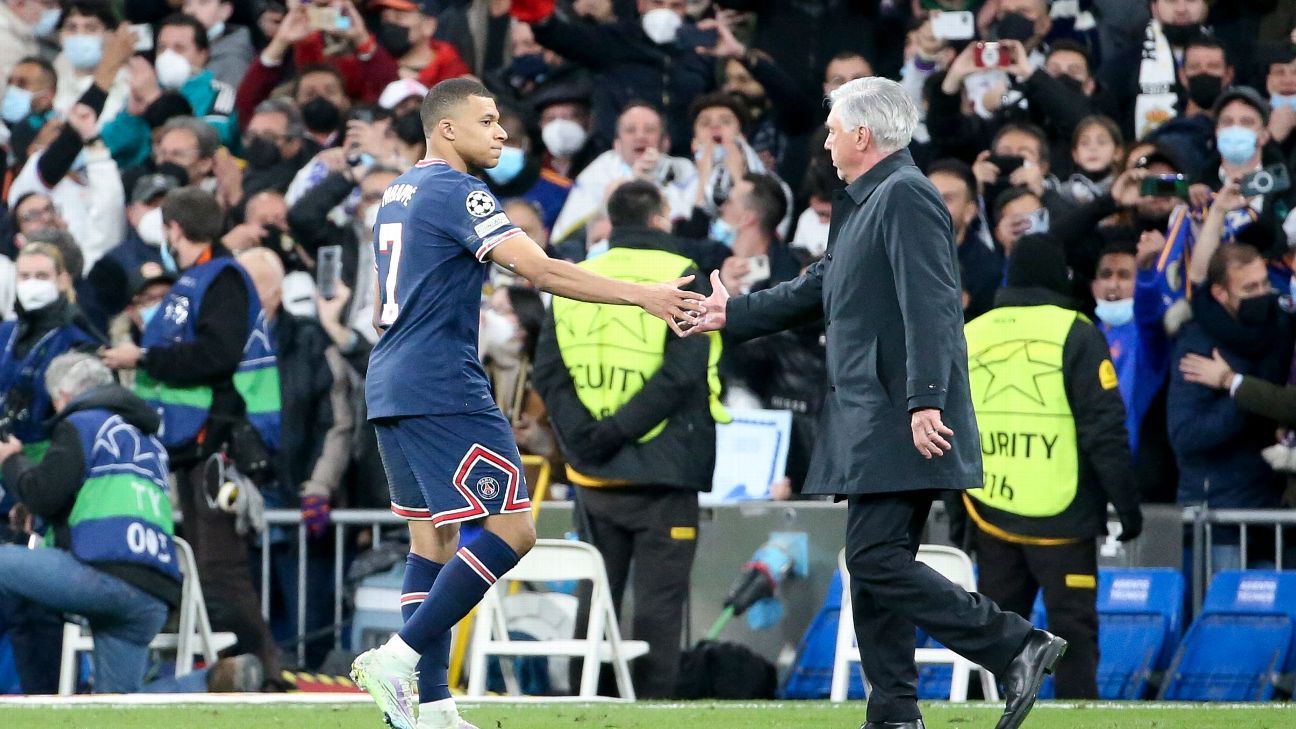 K, So What *Actually* Counts as Infidelity?
4 mins ago

K, So What *Actually* Counts as Infidelity? 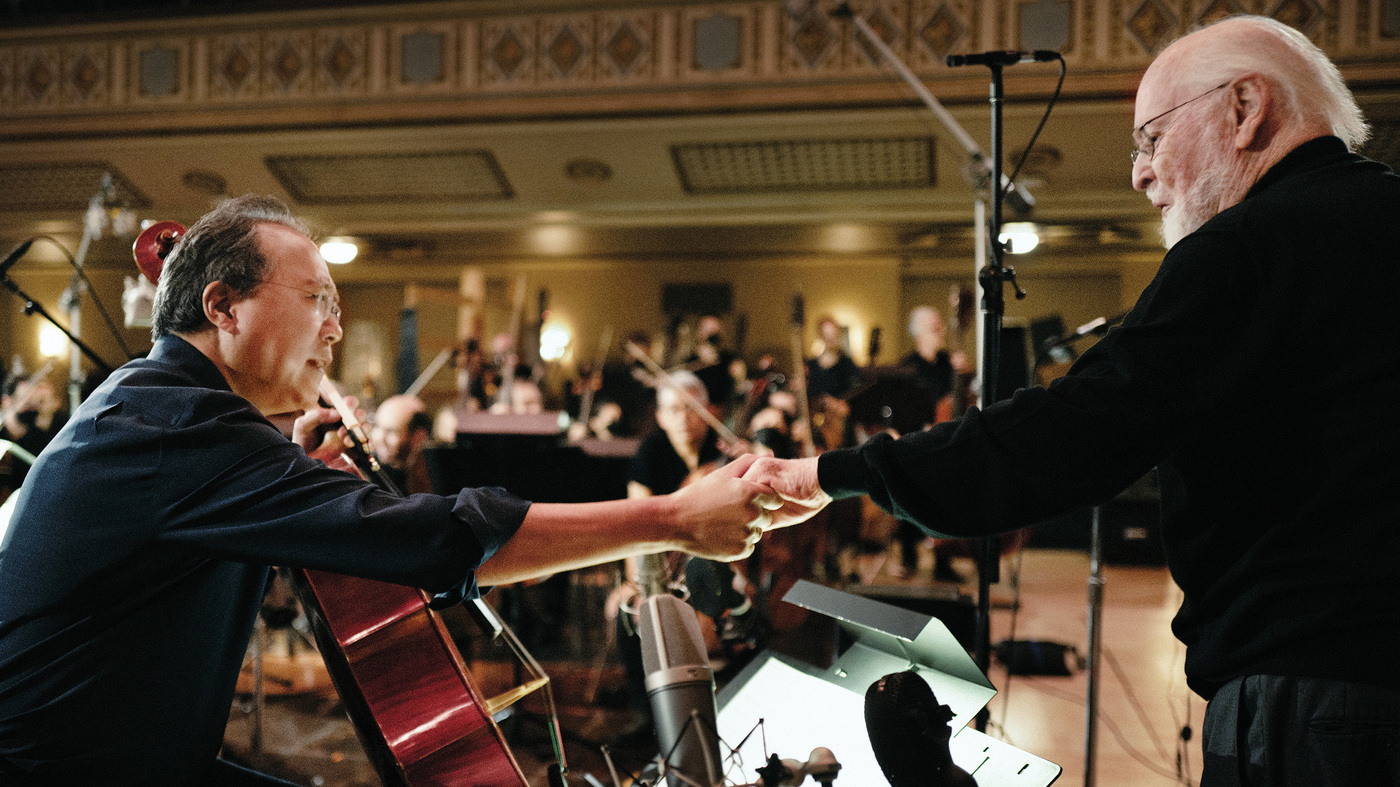 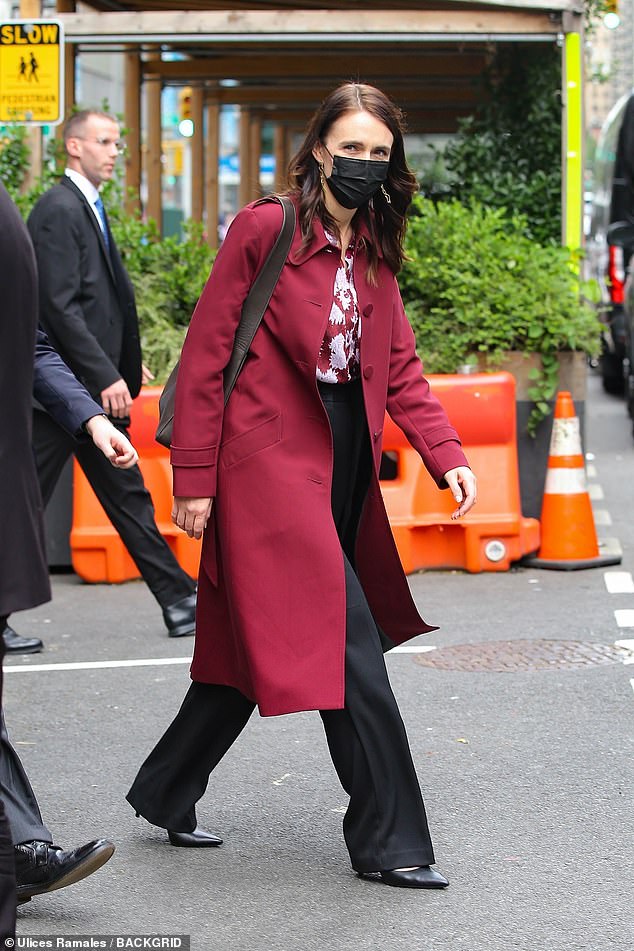