Visit our ETF Hub for investor news and education, market updates and analysis and easy-to-use tools to help you select the right ETFs.

The researchers contend that pledges by asset managers to reduce carbon emissions to net zero across their portfolios are “little more than hot air” in the absence of concrete steps to eliminate coal investments.

Reclaim Finance and Urgewald, two non-profit environmental campaigning groups, analysed a sample of 29 leading asset managers between February and March this year, which together oversee $41tn (€34tn) in both passive and active investments globally, and found just a quarter of these were covered by coal exclusion policies.

Less than 3 per cent collectively of the €13tn in passively managed investments run by these nine managers was covered by coal exclusion policies, said Reclaim Finance.

Investors have ploughed net inflows worth almost $4.5tn into ETFs over the past decade, according to ETFGI, a London-based consultancy. The overwhelming majority of those inflows have gone into ETFs that track market capitalisation weighted indices, benefiting largest companies the most because the money follows companies based almost entirely on their size.

Asset managers outsource decisions about the design of index funds to third party providers, such as MSCI and S&P Global, that decide which companies to include in their benchmarks.

Cuvelier said a “dangerous gulf” existed between words and actions as only 13 of the 29 managers had formally adopted any kind of coal policies. Only two, Ostrum and Axa Investment Managers, had coal policies that could be judged as “robust” according to Reclaim Finance.

“Asset managers must decarbonise their entire portfolios if they want their climate commitments to mean anything. Asset managers have rained down net zero commitments in recent months but our analysis exposes these pledges as little more than hot air,” said Cuvelier.

BlackRock and Vanguard, the world’s two largest asset managers, control positions worth $84bn and $86bn respectively in companies that produce or burn thermal coal, according to an earlier analysis by Reclaim Finance.

Both managers have signed up to the Net Zero Asset Managers Initiative, which was launched in December to support the goal of achieving net zero greenhouse gas emissions by 2050 or sooner.

Vanguard said that divesting from carbon-intensive companies was not an option for broad based passive funds.

“We regularly engage with the boards of carbon-intensive companies and make clear our expectations that they pursue globally accepted climate risk mitigation targets. These conversations will continue, and importantly, complement our work with the Net Zero Asset Managers Initiative,” said Vanguard.

BlackRock did not immediately respond to a request for comment, but said earlier this year that it “expects companies to have clear policies and action plans to manage climate risks”.

The Net Zero Asset Managers Initiative gained 14 new members this week, expanding the number of signatories to 87 with nearly $37tn in combined assets. 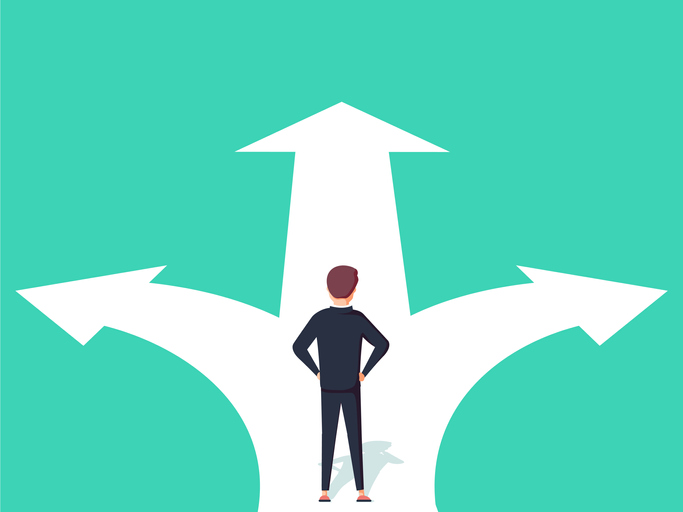 At a crossroads: Hospital execs staring down some of their toughest decisions yet – MedCity News
2 mins ago

At a crossroads: Hospital execs staring down some of their toughest decisions yet – MedCity News