Ethereum has had quite an eventful week, starting with the drop to $2,000 before a majestic rise to new all-time highs around $2,600. The leading altcoin rallied despite the lethargic Bitcoin price movement mid this week. Other selected altcoins such as Litecoin and Uniswap also made appreciable gains, silently hinting at the altcoin season setting the pace.

However, the entire cryptocurrency market is currently in shambles following Bitcoin’s massive drop from $56,000 to levels under $50,000. Ethereum was purged from the newly achieved levels at $2,600 to seek refuge toward $2,000.

At the time of writing, Ether teeters at $2,225 amid a tightening bear grip. As the overhead pressure rises, declines become apparent.

The Moving Average Convergence Divergence ( MACD ) indicator reveals that sellers have the mantle. For instance, the MACD line (blue) has recently crossed under the signal line, emphasizing the ongoing breakdown.

The Relative Strength Index ( RSI ) on the four-hour chart affirms the solid bearish influence. In otherwise, formidable support is yet to be established and lower price levels will likely be explored.

Losing the ground at the 200 Simple Moving Average ( SMA ) would harm the bulls further. The support at $2,000 does not seem strong enough to hold Ethereum from dropping further. Formidable support is highlighted at $1,800, but if push comes to shove, Ether will dive to $1,600. 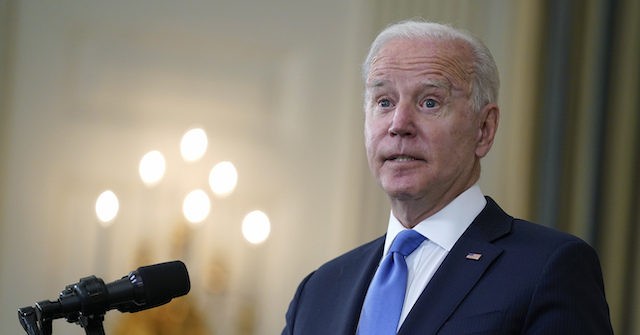 White House: Biden Able to ‘Juggle Multiple Challenges’ Around the World
3 seconds ago 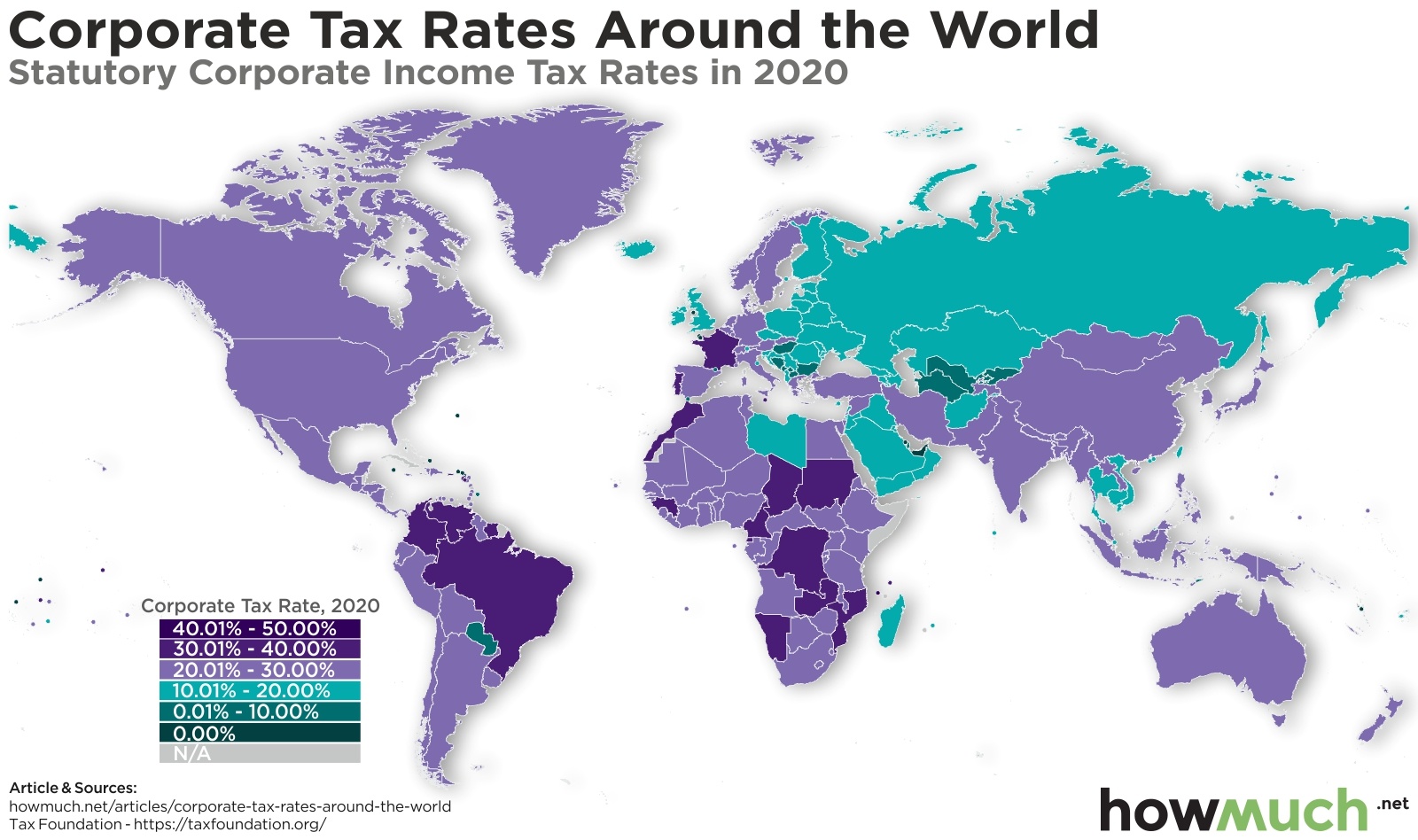 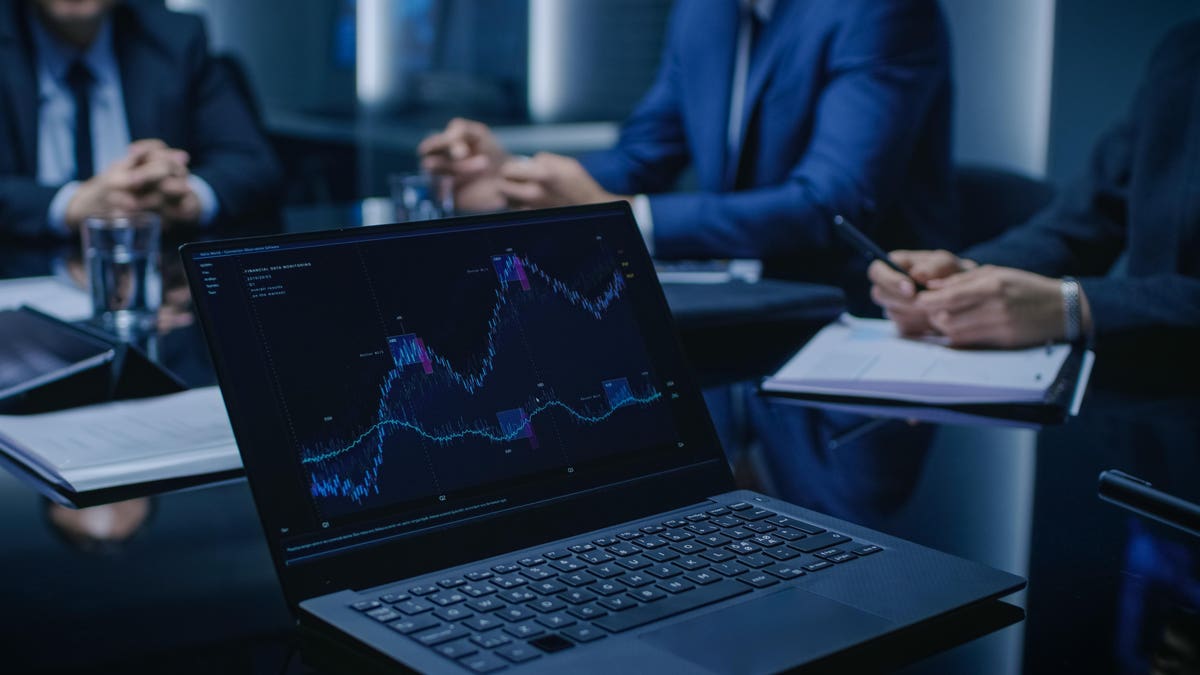