Sign up to myFT Daily Digest to be the first to know about Evergrande Real Estate Group news.

Investors in an Evergrande offshore bond say they have yet to receive a closely watched interest payment just hours before the deadline, adding to uncertainty over an unfolding liquidity crisis at the world’s most indebted property developer.

The $83.5m payment has a deadline of midnight in New York on Thursday, or noon Friday in Hong Kong. Two people with direct knowledge of the matter said that no payment had been received as of Friday morning in Hong Kong.

The property group, which has not made a statement on the repayment, has a 30-day grace period before any failure to pay officially results in a default.

Evergrande, which had been widely expected to default for weeks, is at the centre of an unfolding storm over the health of China’s vast property sector as the government seeks to crack down on excessive debt.

Its woes shook global stock and commodity markets this week ahead of the impending payment deadline, as traders weighed the implications of a slowdown across a real estate industry that has anchored China’s economic growth for decades.

The developer, which faces total liabilities of more than $300bn, warned in August of the risk of default after a rare public rebuke from Beijing. Falling prices of its debt helped push yields higher across the $400bn Asian high-yield bond market, where it is one of the biggest borrowers.

The dollar-denominated bond with interest due on Thursday has collapsed in price as investors anticipated a missed payment that would kick off the biggest restructuring process in China’s financial history. The note, which matures next year, is currently trading at $0.33 on the dollar.

“Whether it gets paid or not will not change any of the uncertainty,” said Michel Löwy, chief executive of SC Lowy, a Hong Kong-based investment group. “[Unless there is] some form of central intervention and significant liquidity [is added] to the group, there has to be a restructuring.”

Evergrande injected a glimmer of hope into Asia trading on Wednesday when it announced it had reached an agreement with onshore bondholders for a separate interest payment due on Thursday on a renminbi-denominated bond, without providing specific details.

The company faces other deadlines, including a $45m payment due next Wednesday on a bond maturing in 2024. It has a total of about $20bn in outstanding debt on international markets.

Within China, Evergrande is grappling with its obligations to retail investors in wealth management products, who last week assembled at its Shenzhen headquarters to protest, as well as commitments to suppliers and contractors across its hundreds of development projects in China.

“If offshore investors get a settlement that’s 10 to 15 cents above the current trading price, I think people [will] just move on,” said one veteran investor in Chinese debt, adding that authorities would probably use Evergrande to send a message to other developers. 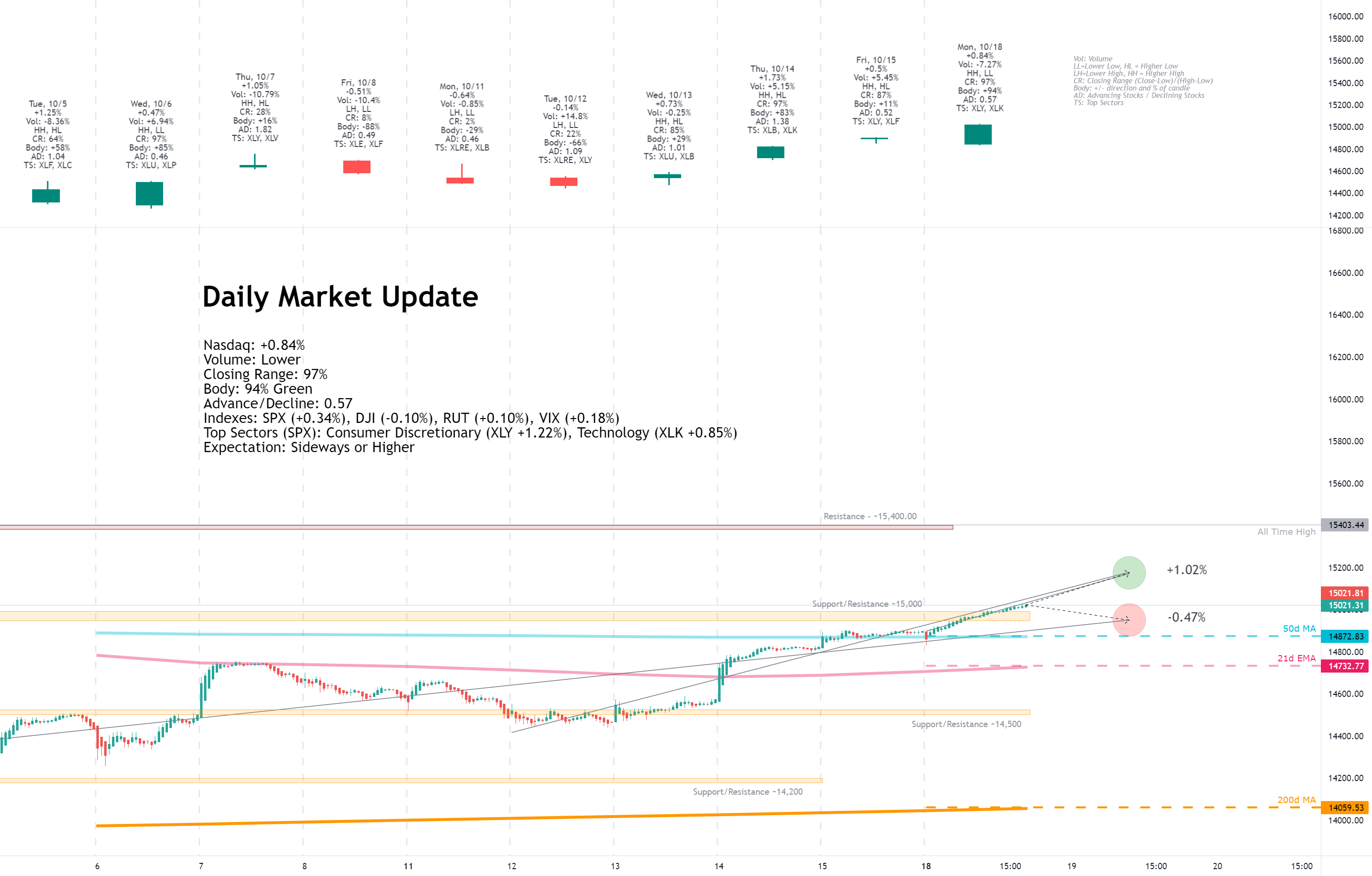 How Do Ice Giants Like Uranus and Neptune Maintain Their Magnetic Fields?
4 mins ago 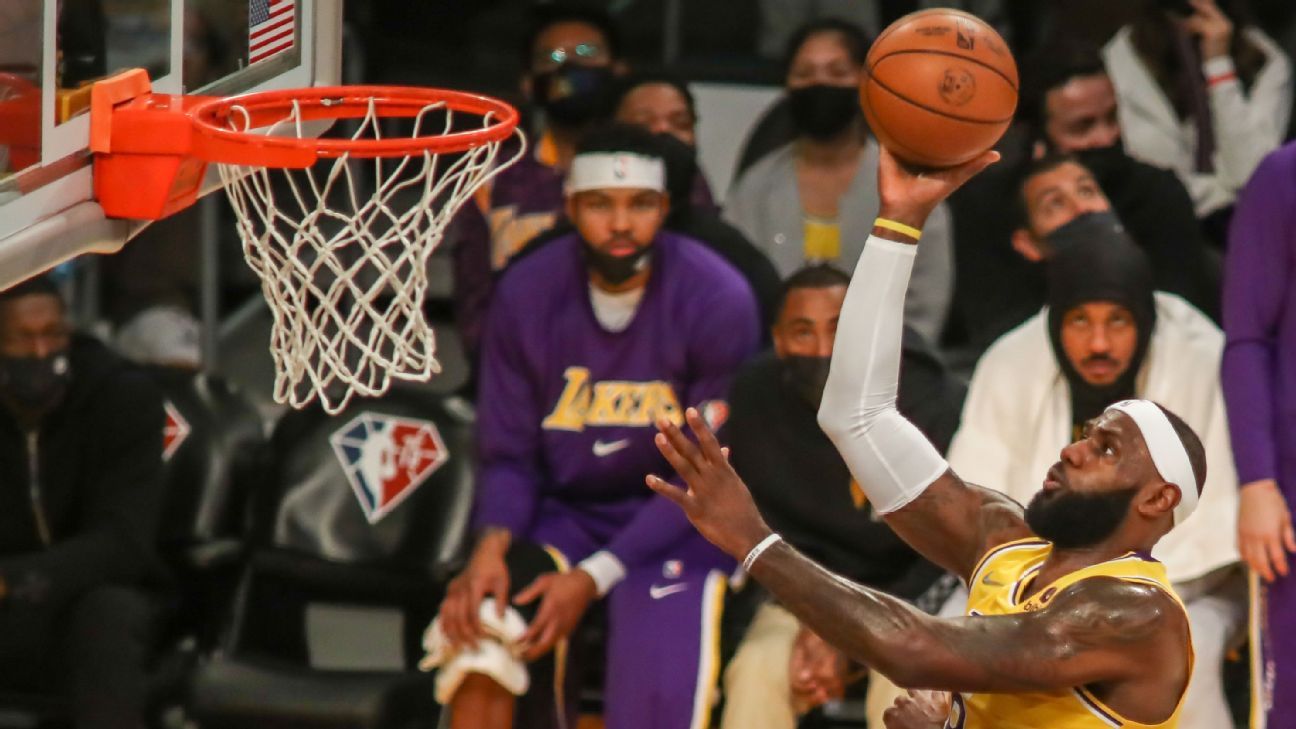