“As of the date of this announcement, the group is experiencing (a) severe shortage of funds,” according to a securities filing released at 10:50 p.m. local time in Hong Kong. “In view of the liquidity pressure, the company has suspended paying some of its operating expenses and some suppliers have suspended supplying for projects.”

China Evergrande New Energy said it is trying to raise capital and sell assets but hasn’t reached any binding agreements.

“In view of the difficulties, challenges and uncertainties in improving its liquidity as mentioned above, there is no guarantee that the group will be able to meet its financial obligations under the relevant contracts,” the statement said. (See statement here.) 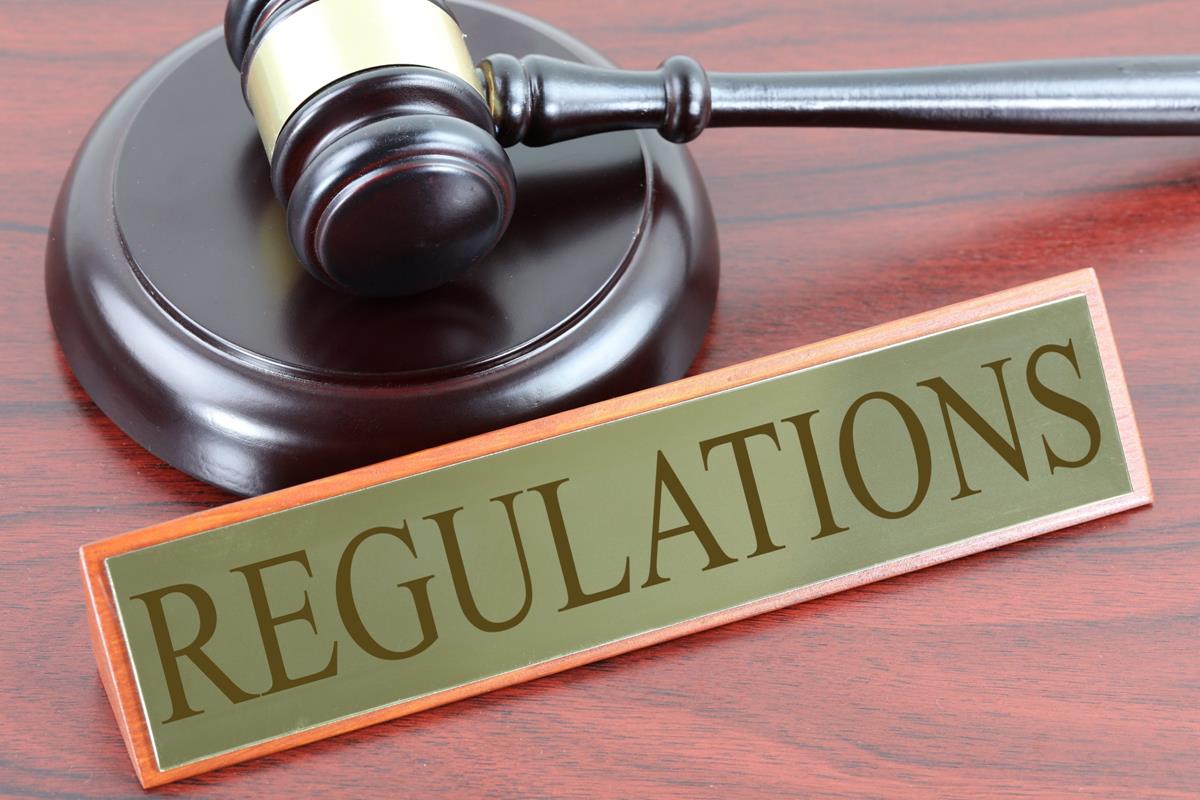 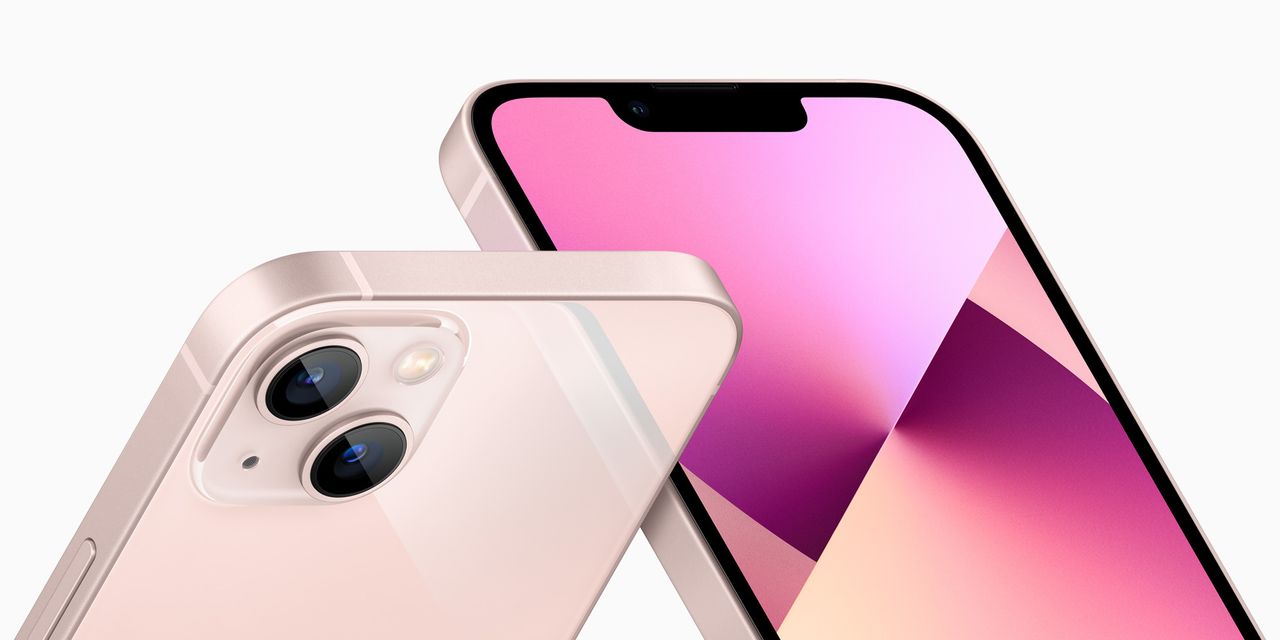 Apple sales miss for first time since 2018, stock falls after earnings
6 mins ago