LONDON (Reuters) – The United Arab Emirates and Saudi Arabia have clashed over how OPEC+ producers unwind oil output cuts, forcing a third day of talks on Monday in a dispute with implications for the wider economy.

WHY IS IT IMPORTANT?

Crude is already at its highest since October 2018, trading above $76 per barrel and up more than 40% this year.

Those prices and the risk of a move higher are stoking concern about inflation that could hamper economic recovery from the pandemic and complicate matters for central banks as they try to keep their hands off interest rates to support the recovery without letting an inflationary bubble emerge.

The U.S. Federal Reserve surprised investors in June by signalling it might raise rates and end emergency bond buying much faster than previously expected, while the U.S. administration has raised concern about rising oil prices.

WHAT ARE THE POTENTIAL OUTCOMES?

Saudi Arabia, top producer in the Organization of the Petroleum Exporting Countries (OPEC), is among those keen to see output raised in stages by a total of 2 million barrels per day (bpd) between August and December and then an extension of remaining cuts until end-2022 from current plans to cut until next April.

The UAE has balked at the extension, but if this proposal is adopted oil prices could be set for further gains, especially for oil contracts further along the futures curve.

The UAE has said it could support raising production by 2 million bpd until the end of 2021 but deferring discussion on extending the pact beyond April 2022, a position Saudi Arabia has so far rejected.

This proposal if adopted could see oil prices rally further in the short term, especially as analysts have said that the proposed increase will keep the oil market in deficit given rising demand.

This scenario could also see trouble for the OPEC+ pact later if the UAE remains dissatisfied and decides not to participate in an extension of it.

If the group fails to reach an agreement, sources said the group could keep its existing cuts of 5.8 million bpd in place until April 2022, when the deal expires.

This could be one of the most bullish outcomes and lead to a big rally in oil prices.

Russia, which is keen on raising output, may reject this scenario.

The risk of the OPEC+ deal falling apart would be individual producers could then unilaterally hike output in a race to recover market share.

This is seen as a very unlikely scenario, as the current deal is valid until the end of April 2022.

Sources say the situation is different than it was in March 2020 when cooperation collapsed within the alliance https://www.reuters.com/article/us-opec-meeting-idUSKBN20T0Y2 over failure to agree additional supply cuts.

Back then, the deal was already set to expire at the end of March and the failure to reach an agreement led the group to pump at maximum capacity in April, sending oil prices to all-time lows.

How Much Does RingCentral Cost? Plans and Pricing for 2021 | Digital Trends
9 seconds ago 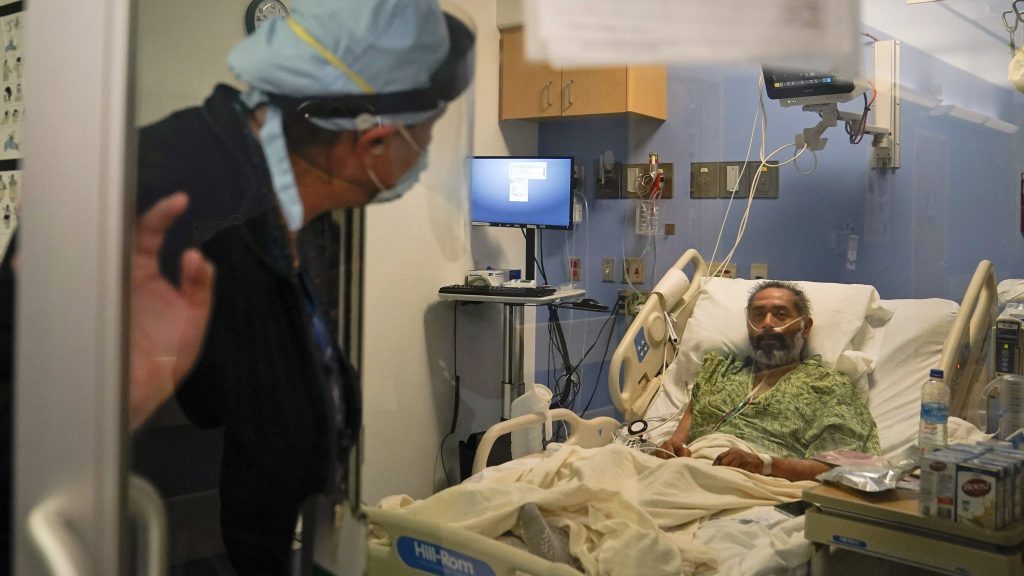 Covid Hospitalizations In California Up 97% In Past 10 Days; Case Rate Among Unvaccinated Residents Up 60%
3 mins ago

Researchers make a breakthrough in understanding the genesis of uterine leiomyomas 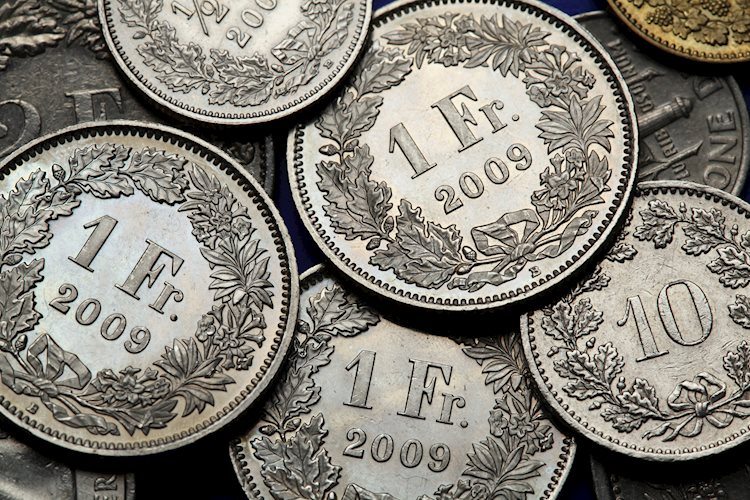 USD/CHF consolidates below 0.9070 amid risk aversion
7 mins ago

USD/CHF consolidates below 0.9070 amid risk aversion