Federal law enforcement officials on Tuesday announced the indictment of two cannabis industry executives on charges of securities fraud and other crimes, alleging the pair bilked investors out of millions of dollars. In a federal indictment unsealed on Tuesday, Vitaly Fargesen and Igor Palatnik, co-founders of Canafarma Corp, are charged with defrauding investors by soliciting funds based on false representations and by failing to invest those funds as promised. The two New Jersey men, who are listed on the Canafarma website as senior vice presidents, also allegedly misappropriated millions of dollars of funds from and manipulated the stock of the publicly traded company.

“Vitaly Fargesen and Igor Palatnik presented themselves as entrepreneurs developing a new business for an emerging industry,” United States Attorney for the Southern District of New York Audrey Strauss said in a press release. “But, as alleged, Fargesen and Palatnik were just using the trappings of a start-up to run an old-time scam: lying to investors to take money for themselves.”

According to federal prosecutors, Canafarma was a privately held company with offices in New York City until March 2020, when the firm was listed on the Canadian Securities Exchange and the Frankfurt Stock Exchange. The company marketed itself to investors as a “fully integrated cannabis company addressing the entire cannabis spectrum from seed to delivery of consumer products.”

Prosecutors also allege that Fargesen and Palatnik hid their de facto control of the company from investors by “convincing an experienced businessman to falsely present himself to the market as the CEO of the company.” The two men then used their control of the company to raise about $14 million from investors by using false and misleading representations about the firm’s finances, products and management. The pair then carried out their scheme by failing to invest the funds as promised and by manipulating the stock price of the company to enrich themselves, secretly misappropriating about $4 million in company funds for their own benefit.

Also on Tuesday, the Securities and Exchange Commission filed a complaint against Canafarma and charged the company, Fargesen and Palatnik with violating antifraud provisions of federal securities laws. The complaint alleges that the company made false statements “that CanaFarma was a fully integrated company that was processing hemp from its own farm when in fact it had not processed any of this hemp and its products used hemp supplied by third parties.”

“As alleged in our complaint, the defendants pitched investors with falsehoods about a fully integrated hemp company with rosy financial projections” Richard R. Best, Director of the SEC’s New York Regional Office, said in a statement from the agency. “We will relentlessly pursue those who deceive investors and misappropriate and misuse their funds.”

In June, Canafarma merged with Vertical Wellness, the manufacturer of a hemp CBD line of products from entrepreneur and former supermodel Kathy Ireland. The combined company retained Canafarma Corp as the corporate entity but left the Vertical Wellness name and management team in place. J. Smoke Wallin, chairman and CEO of Vertical Wellness, says that the company is “surprised by the allegations against CanaFarma and named executives.”

“Neither Vertical Wellness nor any of our advisors, attorneys, or those we work with every day, had any prior knowledge about this situation,” Wallin writes in an email. “We hope that CanaFarma can work through these issues and the truth will subsequently come to light.”

“Vertical Wellness, a separate corporate entity, will continue to expand our business as planned,” Wallin added. “Vertical Wellness has created or acquired several long-planned health and wellness brands; we are full speed ahead launching our CBD beverages and exciting products in the category. We will naturally evaluate strategic options in light of today’s allegations.” 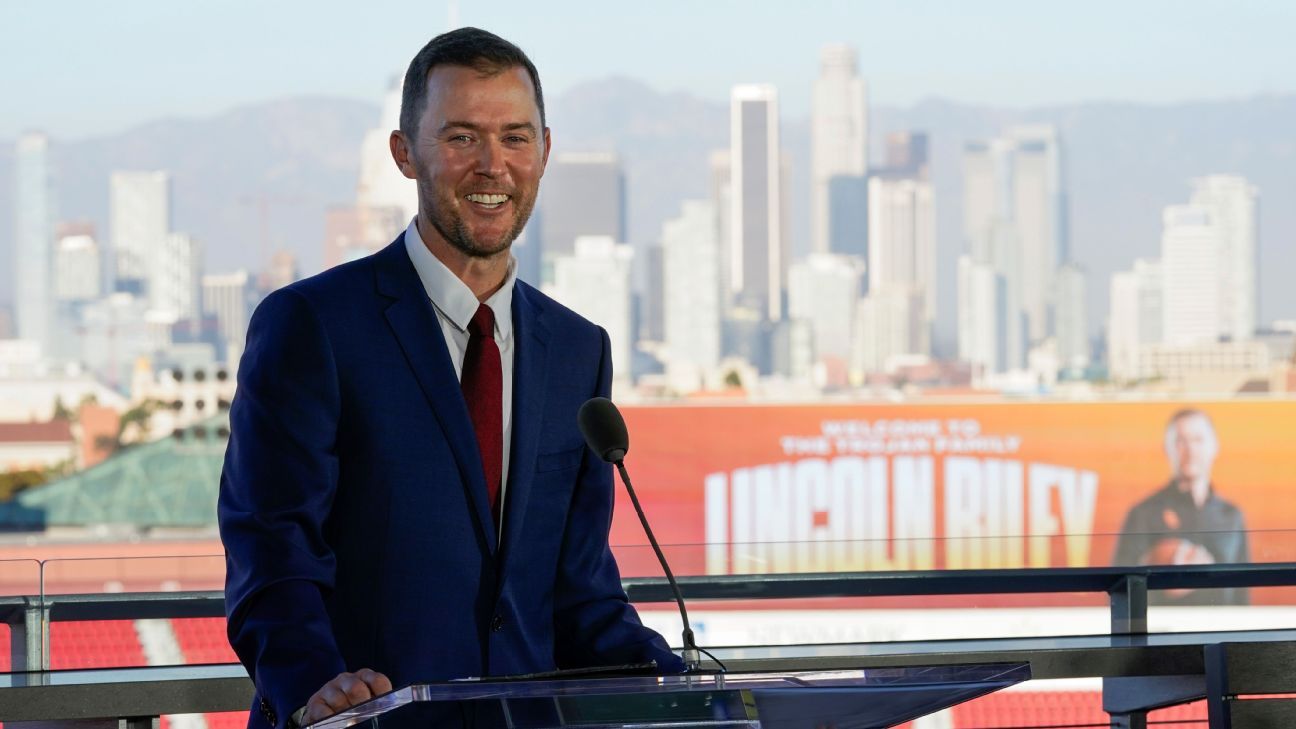 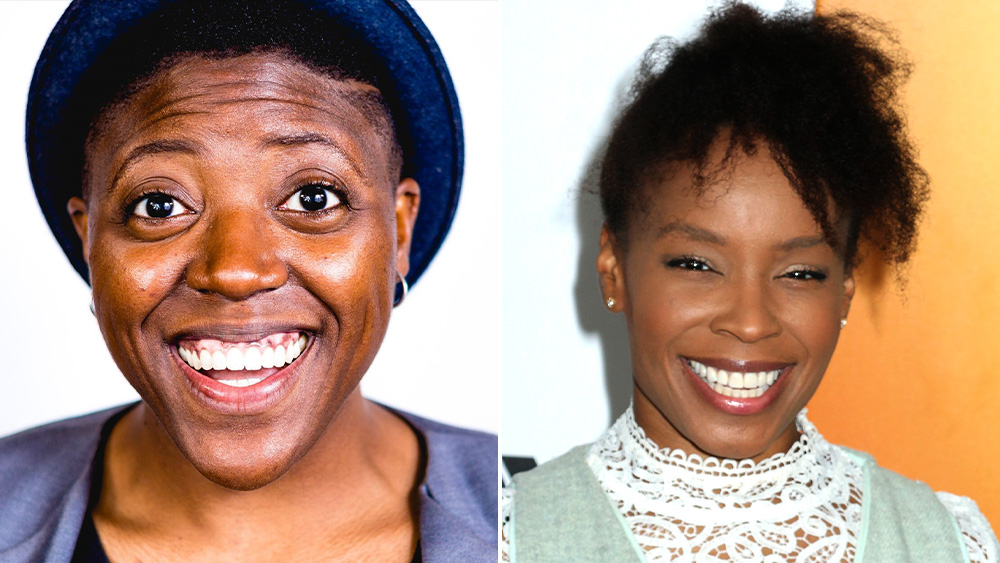