Philadelphia Federal Reserve President Patrick Harker said Wednesday that the central bank may raise its benchmark interest rate for the first time this cycle in late 2022 or early 2023.

In a speech to the Risk Management Association, Harker also said he supports starting to slow down, or tapering, the central bank’s $120 billion per month in bond purchases in November and finishing sometime in the middle of next year.

While the asset purchases were necessary to keep markets functioning during the acute phase of the crisis, the economy is facing different problems now, Harker said.

“The problem lies on the supply side, not with demand. Asset purchases aren’t doing much – or anything – to ameliorate that,” Harker said.

Harker said this was a “pragmatic approach” towards “normalizing” policy. He said he didn’t see changes underway in the ranks of Fed leadership altering this approach.

This week, two Fed regional bank presidents unexpectedly resigned after they were criticized for their active trading in stock and security trading during 2020.

This means six out of 19 top Fed officials could be changing in coming weeks.

President Joseph Biden is mulling whether to give Fed Chairman Jerome Powell a second term as chairman when his term expires next February. In addition, there could be as many as three other vacancies on the seven-member board of governors to be filled.

Harker said he was cautiously optimistic about the economy.

He said he expects inflation to moderate next year “to a bit over 2%” after surging above a 4% annualized rate this year.

He said some of the supply-chain bottlenecks that are hobbling the economy “could persist for the next couple of years.”

were rising in early trading on Wednesday after the steep decline in the first two days of the week. 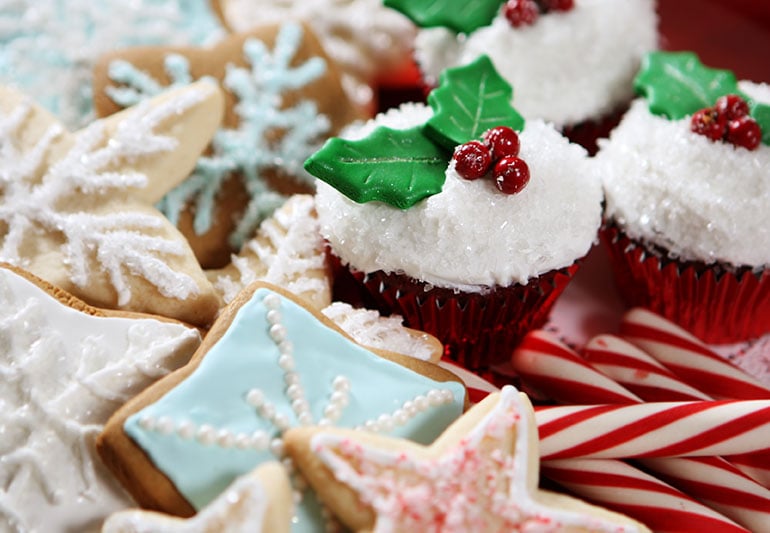 What to Know About Holiday Heart Syndrome
2 seconds ago

What to Know About Holiday Heart Syndrome 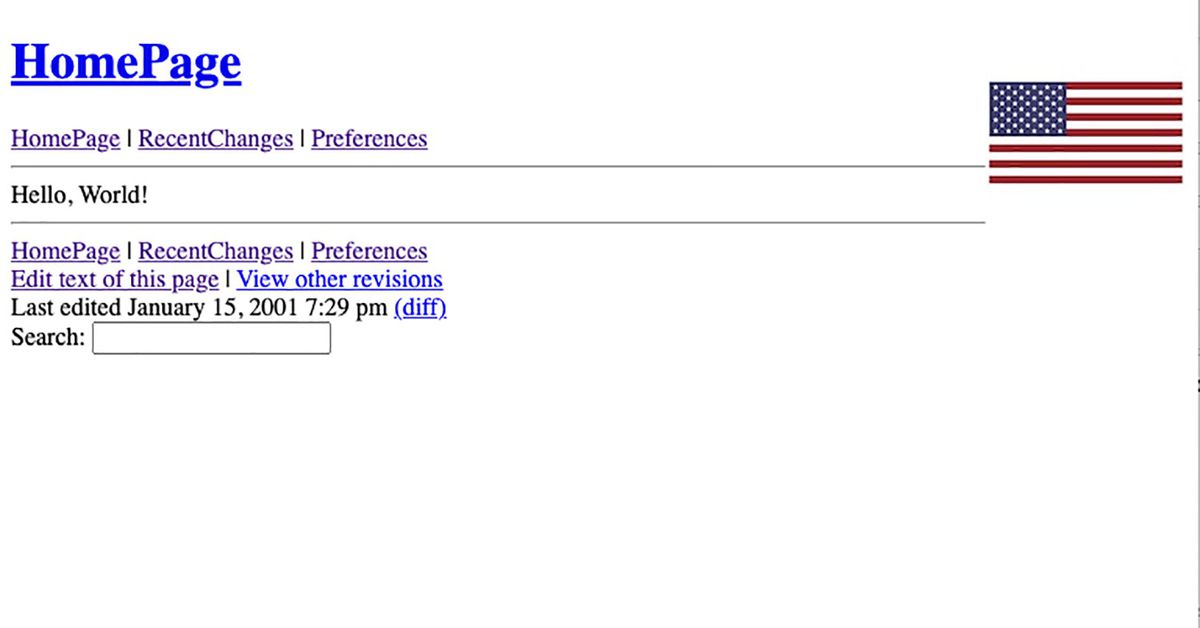 Jimmy Wales is selling his first Wikipedia edit as an NFT 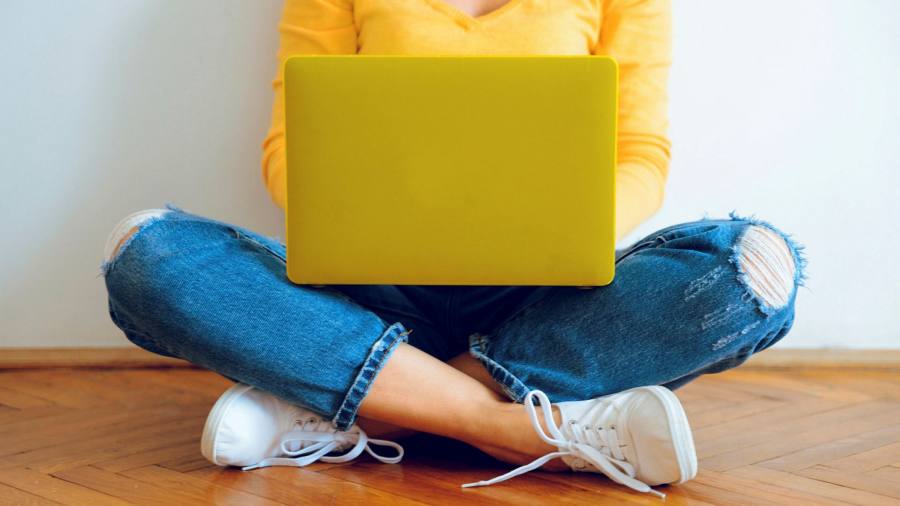 Calling all teenagers: could you write an article for the FT?
5 mins ago 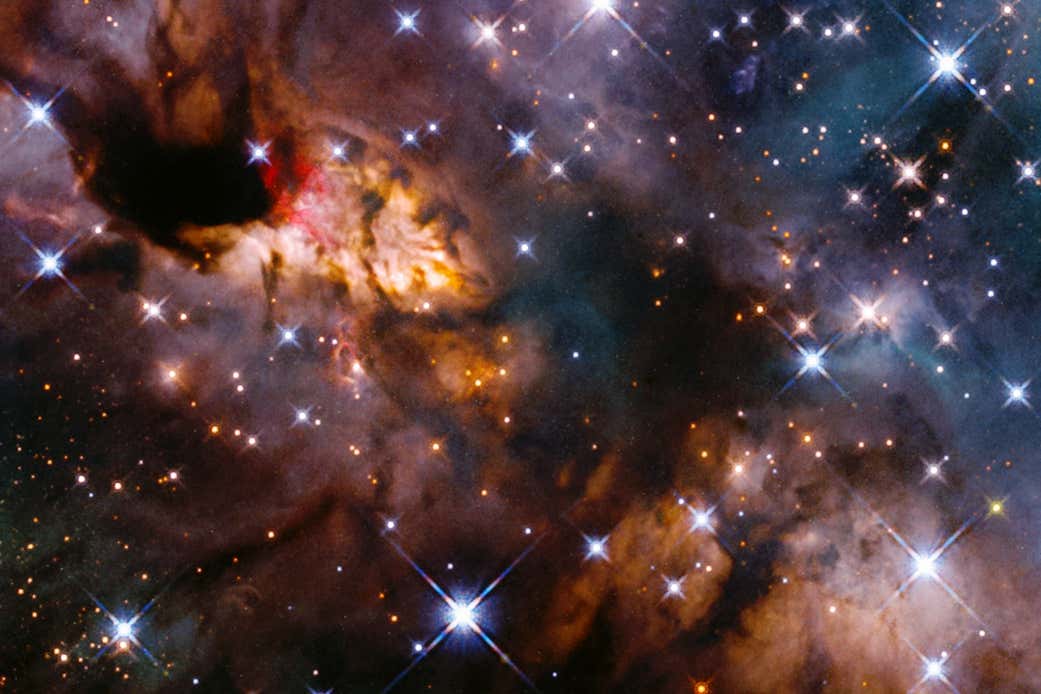