Since the beginning of last year, General Motors (NYSE:GM) has aggressively increased its investment plans for the electric vehicle and autonomous vehicle markets. At an investor event this week, management finally provided firm targets for future revenues and earnings based on the company’s evolving strategy.

The numbers are truly extraordinary. GM plans to at least double its annual revenue by 2030 while expanding its operating margin. However, investors clearly doubt that the company can achieve those goals. GM stock barely budged after the company revealed those growth targets, and it continues to trade at an extremely low valuation.

Retrenching while laying a foundation for growth

Over the past decade, General Motors’ revenues have declined from around $150 billion annually to just shy of $140 billion for the 12-month period that ended this June.

That doesn’t mean the business has been struggling. In North America — its main market — revenue has grown from $90 billion to $113 billion over that period. If not for supply constraints caused by the ongoing semiconductor shortage, its revenue would have been even higher over the past year.

Instead, it was a global retrenchment has led to GM’s revenue decline from its highs of a few years ago. Under CEO Mary Barra, the company has exited a slew of unprofitable markets, including Europe, India, Australia, and most of Africa and Southeast Asia. That has left it to focus on its core markets: primarily North America and China. While those moves reduced General Motors’ revenue, they significantly increased its profitability.

However, management doesn’t want to settle for being more profitable but smaller. Even as GM has stopped selling vehicles in large swaths of the world where it felt it had no competitive advantage, the auto giant spent $1 billion to acquire autonomous vehicle start-up Cruise Automation in 2016. It has since poured billions of dollars of additional capital into Cruise to help it develop self-driving technology and achieve regulatory certification.

GM has also made aggressive investments in the electric vehicle space. Most notably, it developed a proprietary EV and battery platform called Ultium, which it will use to scale EV production while dramatically reducing battery costs.

Between now and 2030, General Motors expects to cash in on its recent (and ongoing) investments. It projects that its core auto sales and financing businesses will grow at a 4% to 6% compound annual rate. That would boost its revenue from an average of $138 billion in recent years to between $195 billion and $235 billion by 2030, including a $90 billion contribution from EVs. Even more impressively, GM expects its software and new business lines to expand from a baseline of $2 billion of annual revenue (mostly from OnStar subscriptions) to $80 billion by 2030. The bulk of that will come from launching and scaling a robotaxi business to 1 million or more vehicles generating $50 billion in annual revenue by 2030. Its recently launched BrightDrop connected delivery van business could contribute another $10 billion a year.

All told, this implies that GM’s annual revenue could double to between $275 billion and $315 billion by 2030. Moreover, the automaker expects its new businesses to have operating margins exceeding 20% by then. As a result, it projects that its corporate operating margin will reach the 12% to 14% range, implying annual operating profits between $33 billion and $44 billion.

GM’s share price actually declined slightly on Wednesday after the company shared its financial targets. The stock did rise on Thursday — the second day of GM’s investor event — but for the two days combined, it gained less than 4%. That put the company’s market cap around $82 billion — just two times GM’s projected annual operating profit a decade from now.

This shows just how skeptical most investors are about GM’s claims. To be sure, there’s plenty of execution risk as it tries to transition its core business from internal-combustion vehicles to electric vehicles. Receiving regulatory approval to roll out robotaxis nationwide (let alone worldwide) could also prove challenging.

Nevertheless, GM’s targets look quite plausible based on the investments it has already made. And even if some of its growth plans don’t pan out, GM stock trades for less than 10 times its current earnings. That leaves a lot of room for error and provides disproportionate upside for long-term investors. 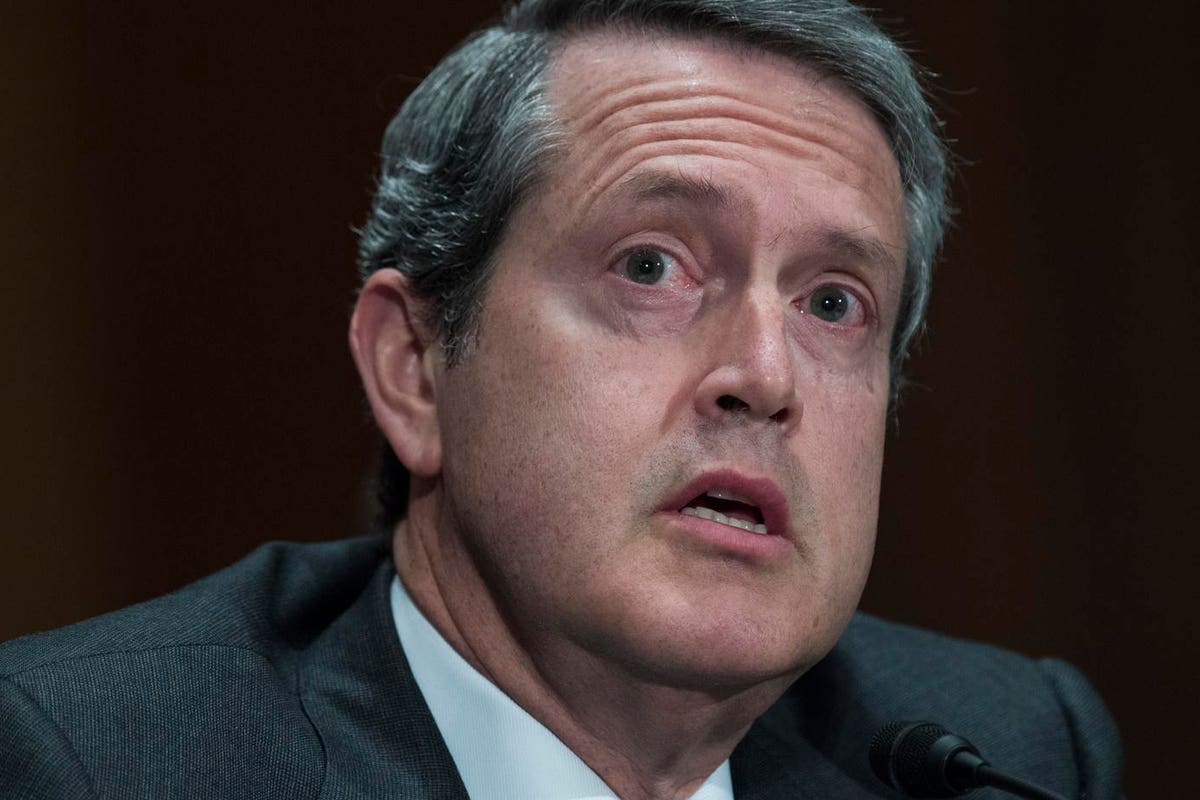 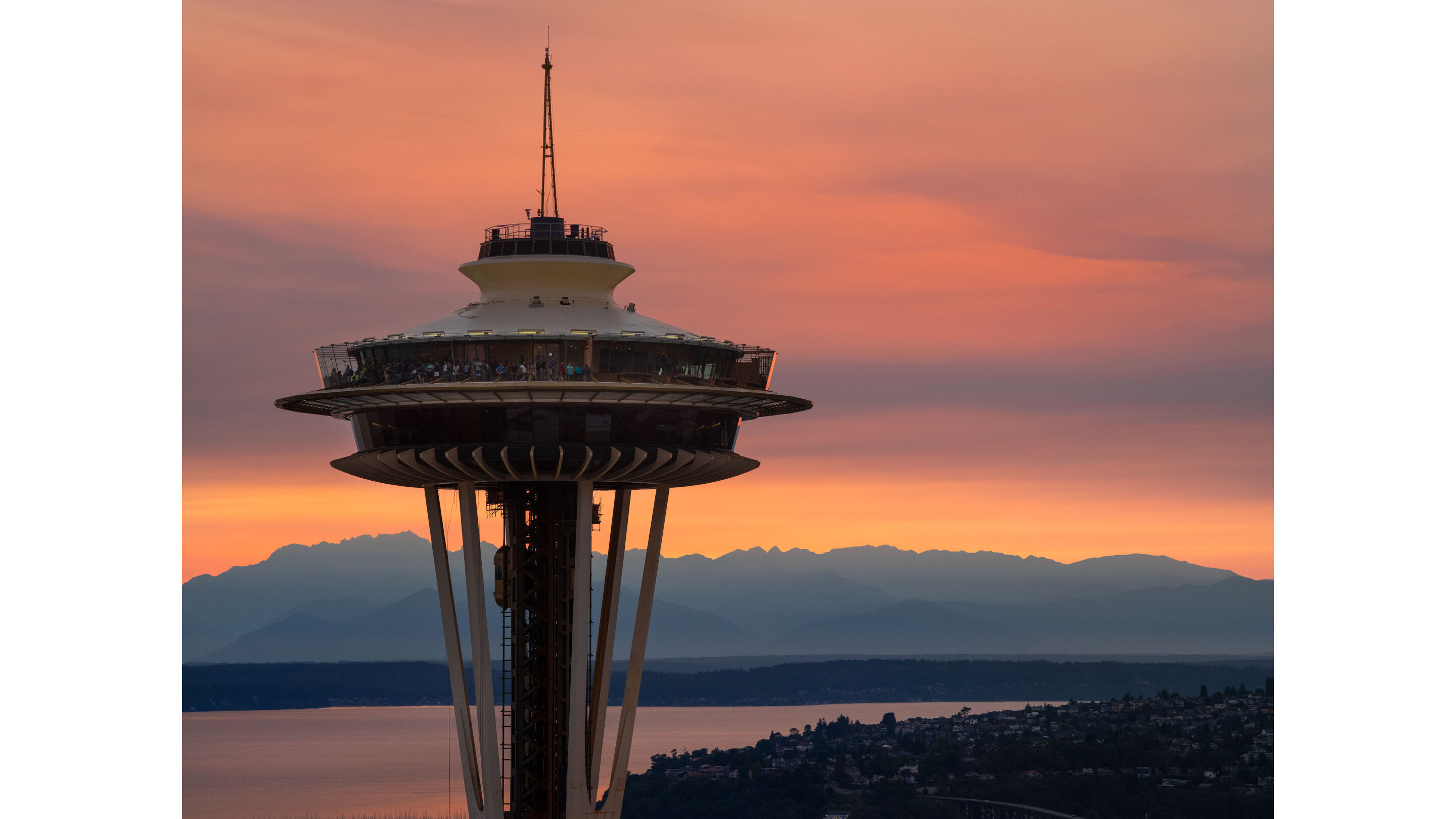 Sounding off on Seattle Space Needle renovation
1 min ago 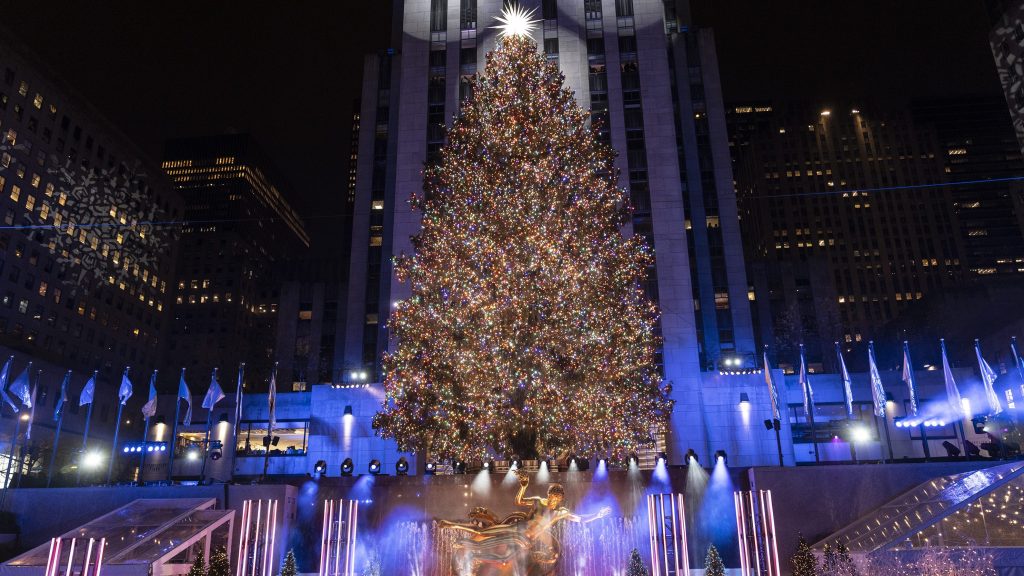