Investing.com – Gold cannot catch a break for too long, it appears, from its nemesis — the .

Gold was down for a fourth day in a row Friday as intermittent spikes in the key yield of U.S. bonds kept it under constant pressure.

“While the global market is readying for an inflation overshoot, gold is underperforming,” TD Securities said in a note. “Institutional outflows continue to weigh on the yellow metal as nominal rates increasingly discount the singular reflation trade’s impact.”

The yield on the 10-year Treasury note hit a two-week high of 1.684 on Thursday as bonds started selling off again after a spike this week in U.S. consumer confidence, which hit 14-month highs in April.

Aside from consumer spending, a rash of US economic data, from inflation to homebuilding, house prices and employment, have exceeded forecasts lately, boosting hopes for faster-than-expected recovery from the coronavirus pandemic.

These have boosted prices of and inflation-sensitive commodities like , , , {8916|soybeans}} and even .

But gold, supposedly the world’s No. 1 inflation-hedge and the “safe haven” everyone turns to in moments of financial and political trouble — has performed miserably for months on end.

Since the year began, gold has faced continuous headwinds as the dollar and bond yields often surged on the argument that U.S. economic recovery from the pandemic could exceed expectations, leading to fears of spiraling inflation as the Federal Reserve kept interest rates at near zero.

Gold had a scorching run in mid-2020, when it rose from March lows of under $1,500 to reach record highs of nearly $2,100 by August, responding to inflationary concerns sparked by the first U.S. fiscal relief of $3 trillion approved for the coronavirus pandemic.

Breakthroughs in vaccine development since November, along with optimism over the economic recovery, however, forced gold to close 2020 trading at just below $1,900.

This year, the rut worsened as gold fell first to $1,800 levels in January, then collapsed to below $1,660 at one point in March.

Such weakness in gold is remarkable if considered from the perspective of the Covid-19 stimulus of $1.9 trillion passed by Congress in March, and the Biden administration’s plans for an additional infrastructure spending of $2.2 trillion.

Typically, stimulus measures lead to dollar debasement and inflation that sends gold rallying as an inflation hedge. But logic-suspending selloffs instead took place in gold over the past six months.

Over the past two weeks for instance, gold has repeatedly failed to cross the $1,800 resistance, despite coming within a hair’s breadth of the test.

TD Securities said in its note Friday that “the changing composition of gold speculators argues that discretionary capital may again be flowing into gold, capturing market share from trend-followers”, including Commodity Trading Advisors (CTAs) made up of hedge funds.

“This has important implications for future price action, as CTA trend follower short positioning continues to grow, stretching an elastic band which can make for a more powerful breakout should prices rally,” TD Securities said.

Maybe, but that sounds like wishful thinking for now. 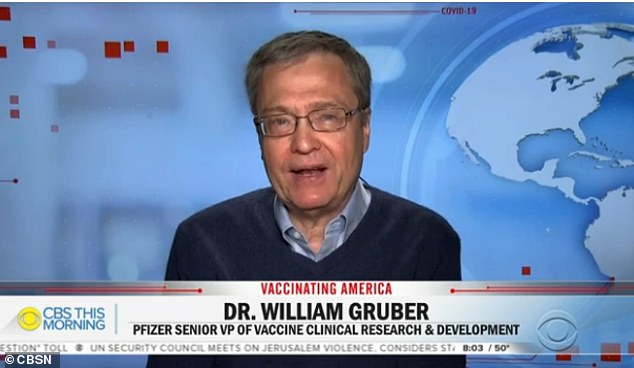 Covid US: CDC advisory committee recommends Pfizer vaccine be used for teenagers aged 12 to 15
3 seconds ago

The Best Fertilizer and Seed Spreaders for Your Lawn and Garden

How To Offset Gains Taxes With Bitcoin Donations
4 mins ago

How To Offset Gains Taxes With Bitcoin Donations 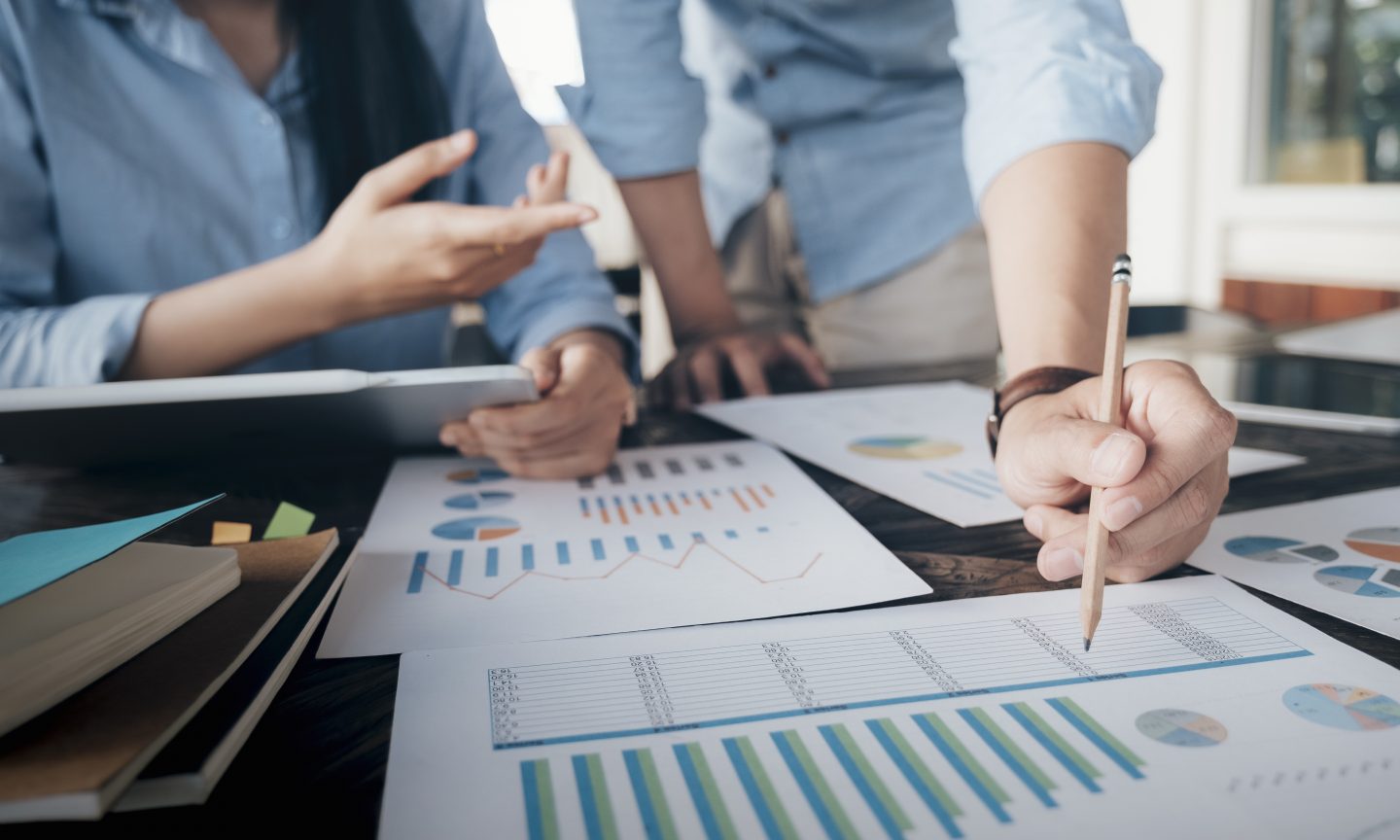