SANTIAGO (Reuters) – Leftist former student leader Gabriel Boric is leading Chile’s race for president with just over two months until Election Day, but half of all Chileans are still trying to make up their minds, according to a poll from pollster CEP on Wednesday.

Fifty percent of those surveyed did not respond or said they were not yet sure whom they would choose as president.

The poll of 1,443 people was conducted in person between July 25 and Sept. 1 and had a margin of error of plus or minus 2.8%. The survey began before Provoste was chosen to represent her centrist coalition.

The large number of undecided voters adds uncertainty amid already turbulent times in the world’s top producer where a recently convened convention is working to draft a new constitution following mass protests in 2019 over inequality.

The constitutional convention and the presidential race have focused on social issues such as inequality and indigenous rights, as well as mining, water and environmental themes closely watched by industry.

Boric and Sichel mark a move toward more independent-minded candidates in a country where a center-left coalition of establishment parties has largely dominated politics since the country’s return to democracy in 1990.

The far right, too, has been largely marginalized, the poll showed, with Jose Antonio Kast receiving just 3% of voter intentions.

Only 16% of those surveyed in the CEP poll approved of the work of right-leaning President Sebastian Pinera’s government. Pinera is serving his second non-consecutive term. 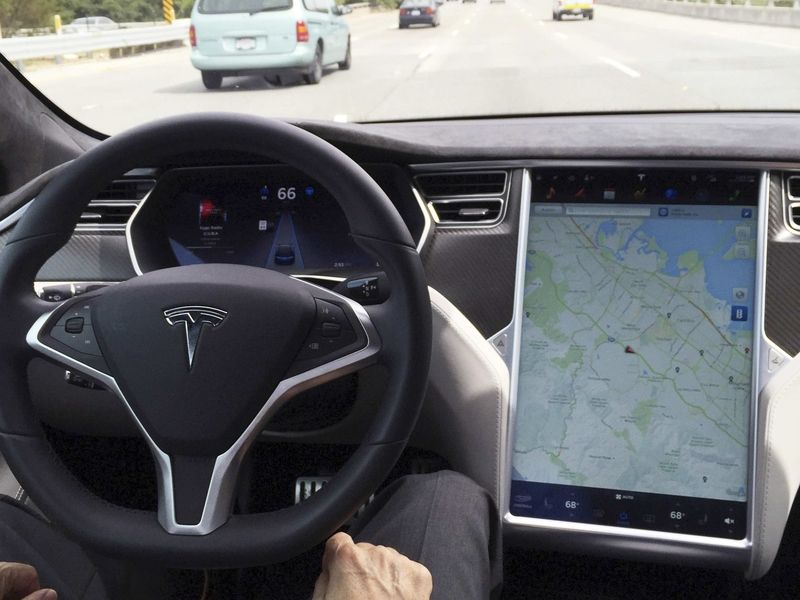 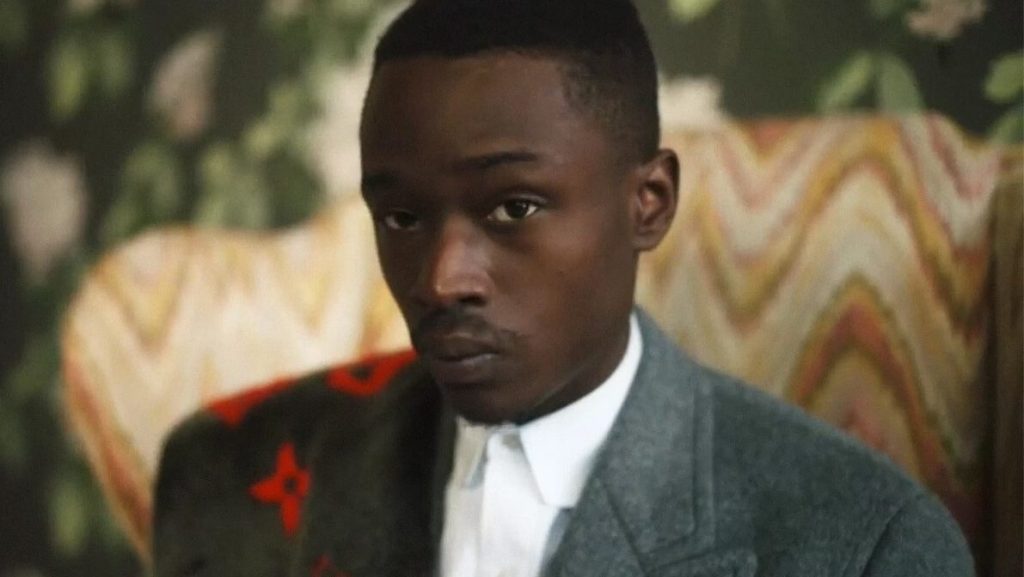 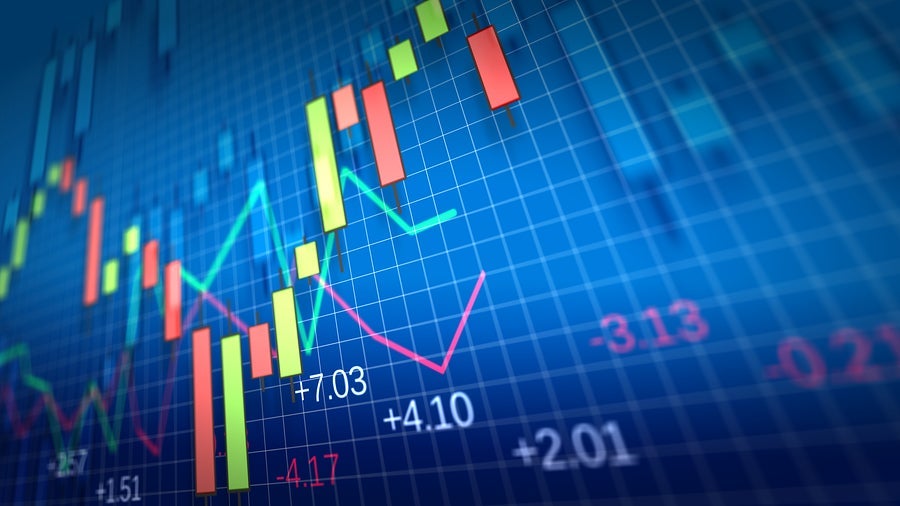