The death of George Floyd sparked widespread protests and a national reckoning on racial justice not seen since the assassination of Dr. Martin Luther King, Jr. Many voices and mobilizations grew out of his death, and continue today. One individual in particular blazed an original path that connected heartbreak, activist art, the audio-only app Clubhouse, and the exploding industry of non-fungible tokens (NFTs) to drive not just awareness but investor capital toward grassroots justice. David Bianchi is the creator of the first ever, award-winning spoken word film to be minted as an NFT. This is that story.

Brendan Doherty: David, thanks so much for making time to be here today. You recently released the spoken word film I Can’t Breathe — it’s beautiful and hard hitting and award-winning. Tell us about it – what do you want people to experience when they watch it? What did you experience in making it?

David Bianchi: It’s my honor! I hope that people experience a somber sense of loss and can empathize the experience of what it is like to be a black person in America. I wrote the poetry about two weeks after the murder of Mr. Floyd. By that time, the shock had turned to anger followed by fury and finally exhaustion. I was emotionally spent and felt powerless, and in moments like that I have no choice but to write. My instinct was to speak to the human condition. In the marches, protests and through social media everyone had different circumstances, but the feelings of loss, powerlessness and guttural pain are universal.

I knew another “angry black man” poem wouldn’t land on open ears, be the listener black or white, and I had to find a way to tell the story about today’s issues, interwoven with the dark pain of the past without being polarizing. With that in mind, I wrote and delivered this poem from a place of a broken heart, which is what the global movement was, and still is, feeling.

Simply having a conversation into the void in poetic verse with a thoughtful, articulate and saddened tone helped the language of the heart come through. The film’s director is a Caucasian man and my long time comrade, Ryan LeMasters. As soon as we were done, we knew we had something special.

Doherty: I Can’t Breathe is also the first ever spoken word film to be minted as an non-fungible token (NFT). What was that process like? Why did you decide to tokenize it?

Bianchi: I have been producing spoken word films for 16 years. It is an art form I created called Spinema (spinning cinema through spoken word) that blends the art of performance poetry and all the languages of cinema. Each film carries a socially conscious theme.

When I learned about the NFT space, I knew I wanted to be involved, but wasn’t sure how to enter the space as a Spinema artist, since most NFT’s I saw were jpegs or unique 3D art. I discovered a platform called Ephimera that allows for larger uploads to tokenize. With their technology I could mint an entire film and a collector could watch it in its entirety before bidding. I sent them a pitch and they invited me in as a curated artist.

I chose I Can’t Breathe as my Genesis Project because it is so personal to me, has high cultural relevance and is one of my few solo Spinema pieces.

Doherty: Do you believe NFTs are the future of art and commerce? Of social justice and activism?

Bianchi: Absolutely! For the first time ever, artists have an intersection of intellectual property and commerce in a decentralized way that creates passive residual income in perpetuity and verifies authenticity of their works. Since when has an artist ever been able to get backend percentages of secondary market sales? It’s a game changer for art.

For my work, there is no ceiling. My mission is to raise hundreds of thousands of dollars for nonprofits through this work. I am developing high-level collaborations for Spinema in the virtual space with influential artists and curated platforms.

To create art that inspires change is one thing, but to use that same art to raise hard cash for organizations that are the boots on the ground, that gives art immense power. I invite artists that are considering the space, to stop considering and just jump in and become an early adopter.

Doherty: You raised over $10,000 with the NFT sale with all proceeds headed to the George Floyd Memorial Foundation. Was that always the intention? Did you work with the Floyd family, what was their reaction?

Bianchi: I never created the film with the intention that it would be a NFT. It was designed to amplify black voices and illustrate the struggle of people of color in America. This was just me doing my part in the Civil Rights movement.

After minting the film, it became clear that the right thing to do was to donate all of the proceeds to the George Floyd Memorial Foundation.

The Floyd Family has seen the film and they absolutely love it. After hearing their thoughts, I wept because it felt like the film was finally fulfilling its destiny. It was a full circle moment.

We are working with the George Floyd Memorial Foundation to establish a digital wallet to receive the donation via the blockchain. I see this as a great opportunity to educate minority communities on the value of the blockchain and cryptocurrency.

In addition, the film was acquired by MetaPurse. They are the world’s largest NFT Trust dedicated to digital art that catalyzes change. This is the same organization that acquired the $69 million-dollar Beeple Every Day Series at the Christie’s auction. To be included in their portfolio is a tremendous honor.

Doherty: With the verdict of Derek Chauvin now delivered, does this film take on any new meaning for you?

Bianchi: While the conviction is a huge step in the right direction, the film’s message and pain is still the same. If we look at all the circumstances that had to land so perfectly to make this conviction happen, that shows us how far we still have to go.

It took a bystander recording the murder of a man in broad daylight during a global pandemic while we were all in our homes to see it, and the power of social media to lead to a global mobilization of thousands of cities worldwide to demand justice. At one point nearly every major city in America was on fire simultaneously in protest. The Minnesota Governor then appointed the attorney general to take over the prosecution. By the grace of God, the jury did the right thing and an officer was convicted, which is highly unusual.

I say all this because it shouldn’t take this many unique circumstances to prosecute any officer for extreme use of force or manslaughter. Life is precious. The color of our skin should not make life any less precious.

Doherty: Clubhouse is a $4BN audio sensation. Why did you choose to run the NFT auction on their platform? Do you see new media outlets playing a greater role in today’s social justice movements and activism? How?

Bianchi: Without Clubhouse none of this success would be possible. For the NFT space this app is revolutionary. When I first minted the token I knew that Clubhouse was a platform to market the drop, but I had no idea the scope of it until I started making connections.

Through live conversations and direct messaging I partnered with some of the most influential tech individuals and communities who are hosting NFT rooms on Clubhouse. The auction opening and closing rooms were championed by philanthropic leaders Paolo Moreno, Farokh Sarmad, Jin Yu, Jay Rosenzweig, and Noah Nyles to name a few. Without their partnership and belief in my art, none of this would be possible.

My next NFT drop is called “You Can’t Hear Me” starring myself and Grammy winning poet / actor Malcolm-Jamal Warner and directed by Emmy nominee Christopher Folkens. We’ll drop that May 14, 2021 in curation with a new platform called Obtainable.

Doherty: The genre of Spinema is a new one – did you create it? Tell us what it is and how spoken word and cinema can work together to create powerful art?

Bianchi: Making short films that involve poetry is nothing new. There must be thousands of poets that have made videos while performing poetry. But what I do is different and is a reflection of my multi-hyphenate background: artist, actor, poet, screenwriter, director, and film producer. The poem is the script and everything else evolves from there. Some of my Spinema works have up to 20 person crews, sometimes shooting on multiple cameras. I enlist award winning teams and treat it like a theatrical-level motion picture. The results are very high-brow experimental films that evoke social consciousness and entertain at the same time.

I’ve always felt that the way spoken word is presented on television is archaic. Watching a poet on stage with a mic only goes so far in terms of immersion. By delivering spoken word poetry in Spinema format we awaken audiences to an artistic medium they have never experienced before. 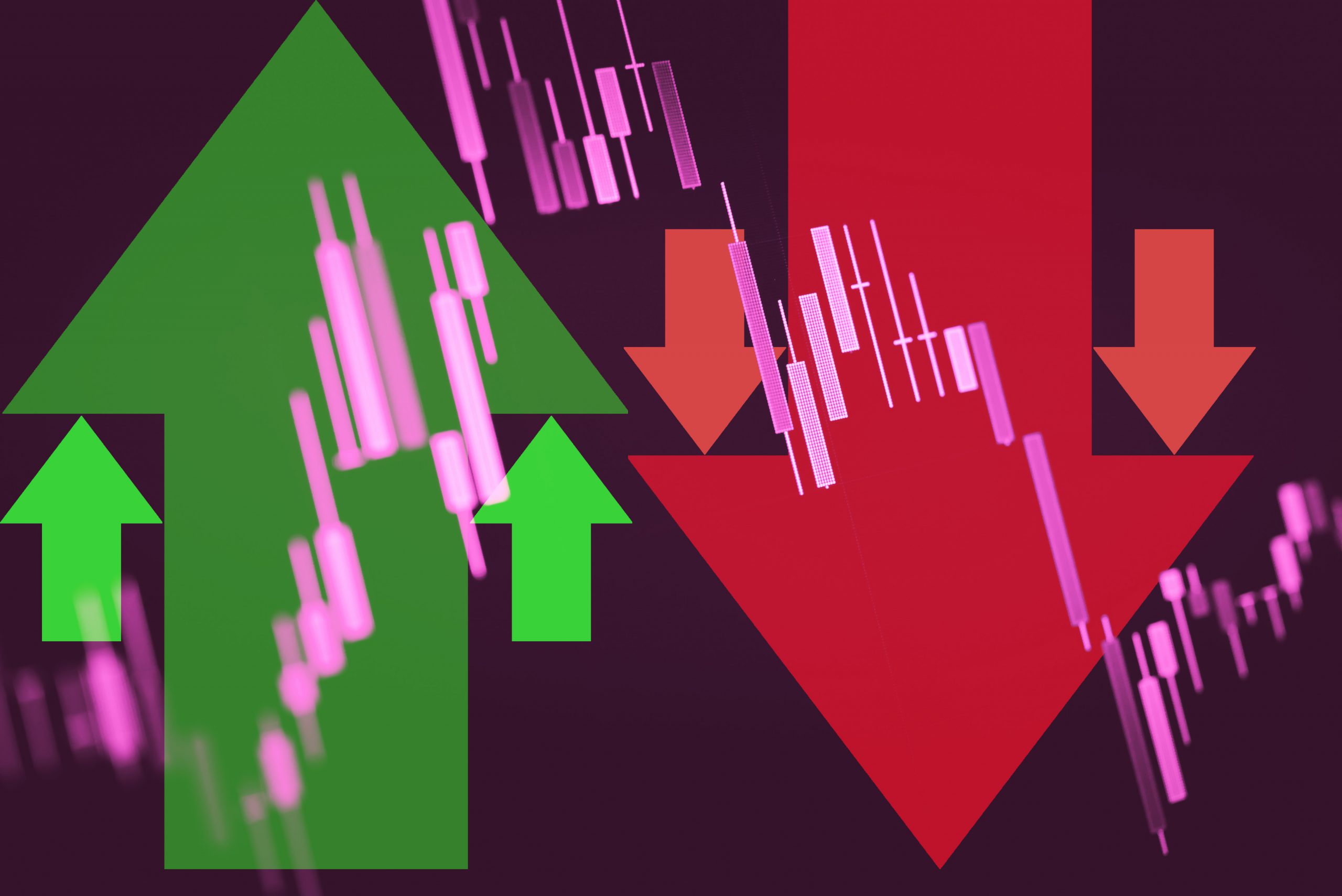 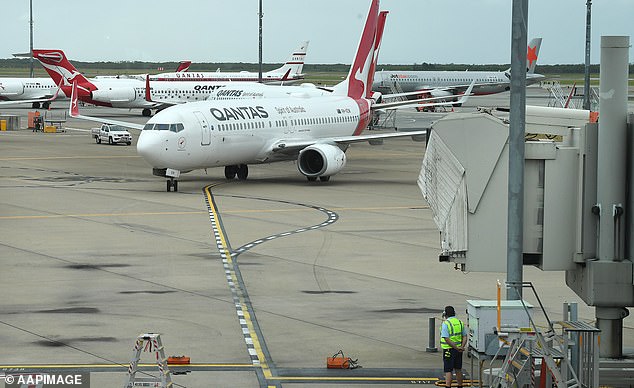 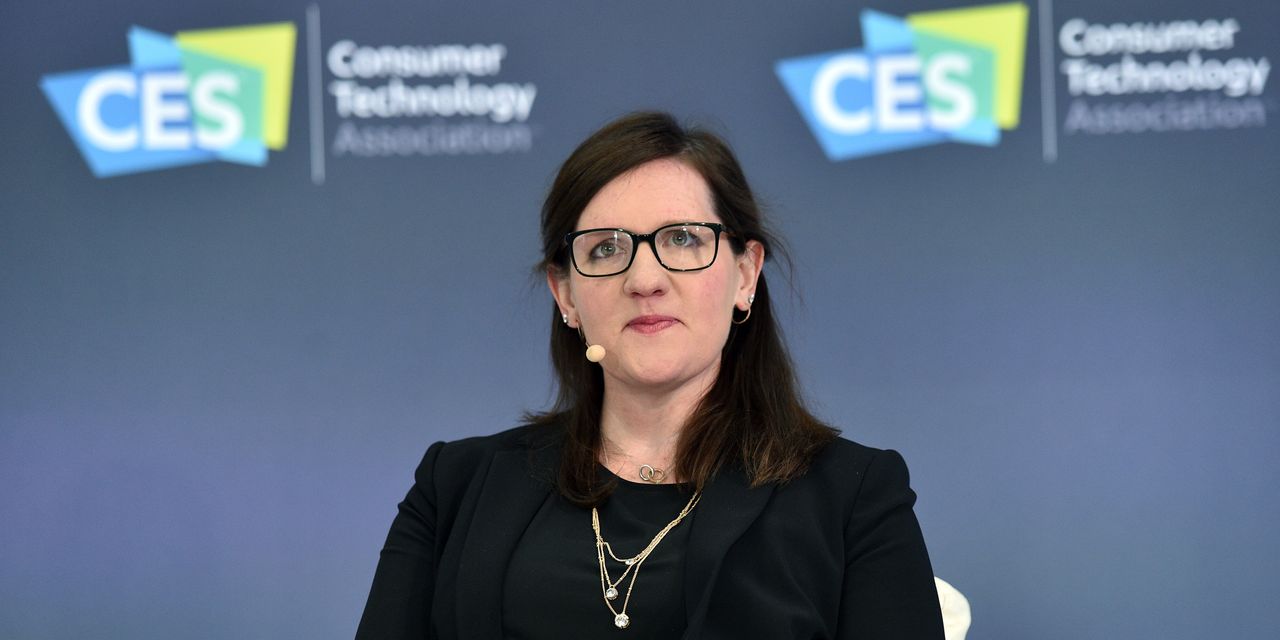