The International Energy Agency has called on Russia to send more gas to Europe to help alleviate the energy crisis, becoming the first major international body to address claims by traders and foreign officials that Moscow has restricted supplies.

The Paris-based body said that while Russia was fulfilling its long-term contracts to European customers it was supplying less gas to Europe than before the coronavirus pandemic.

“The IEA believes that Russia could do more to increase gas availability to Europe and ensure storage is filled to adequate levels in preparation for the coming winter heating season,” said the IEA, which is primarily funded by OECD members to advise on energy policy and security.

“This is also an opportunity for Russia to underscore its credentials as a reliable supplier to the European market.”

Some industry participants have accused Gazprom, Russia’s state-backed monopoly exporter of pipeline gas, of limiting top-up sales in the spot market to Europe — contributing to a surge in prices that is raising household bills and threatening industries across the continent.

The company has also unsettled energy traders by keeping the underground storage facilities it controls in Europe stocked at low levels compared with previous years.

Gazprom’s chief executive Alexei Miller said last week that the company was meeting its supply obligations and was ready to increase production if needed, but warned that prices could rise further in the winter due to shortages in underground facilities.

Gas prices rose again on Monday after Gazprom declined to book additional capacity for export via Ukraine for October and only reserved one-third of the available space on the Yamal gas pipeline via Poland.

Russia is also looking to gain approval to start the Nord Stream 2 pipeline to Germany, a recently completed project that is contentious partly because it will redirect some of the gas that flows through Ukraine, where Russia has waged a proxy war in eastern border regions since 2014.

Gazprom and Kremlin officials have said Russia could boost gas sales once Germany and the EU approve the start up of the pipeline, adding to suspicions that it has restricted sales in order to try to accelerate the decision.

The IEA, which was formed after the Arab oil embargoes of the 1970s, did not solely blame Russia for the rise in prices. It said strong demand for liquefied natural gas in Asia, which has diverted cargoes from Europe, had tightened supplies globally.

It also said that blaming the rise of renewable energy for the price surge was misguided. Lower wind speeds in Europe this summer are one factor that has boosted demand for gas.

“Recent increases in global natural gas prices are the result of multiple factors, and it is inaccurate and misleading to lay the responsibility at the door of the clean energy transition,” the IEA said.

Politicians in Europe have at times appeared reticent to blame Russia for contributing to the fact that gas prices have more than tripled this year. However, some members of the European parliament have called for an investigation into Gazprom’s role in the crisis.

The IEA’s call came as Russian president Vladimir Putin is considering allowing Rosneft, the Russian state-owned oil company, to supply gas to Europe via the pipeline, according to a person familiar with the situation.

The amount is small compared with the 139 bcm that Gazprom has exported outside the former Soviet Union so far this year. But it would spell a highly significant end to Gazprom’s monopoly on gas exports, which are more lucrative than the domestic Russian market.

The Kremlin is keen to secure long-term pipeline supply contracts with Europe via Nord Stream 2, which it has said would help lower gas prices.

Both Rosneft and Gazprom are controlled by longtime allies of Putin.

Rosneft’s chief executive Igor Sechin, who has lobbied for access to the gas export market for years, has argued that allowing it to export gas via Nord Stream 2 would help Russia reap more revenues from record gas prices. It would also conform with EU energy regulations that mandate Gazprom to open up half of Nord Stream 2’s capacity to third parties.

Gazprom is opposed to the move, according to the report to Putin, on the grounds that the high gas prices may not stretch into next year. Russian newspaper Kommersant first reported on the contents of the briefing to Putin.

Amos Hochstein, senior adviser for energy security at the US state department, told the Financial Times this month he was worried that “lives are at stake” in Europe in the event of a severe winter in part because Russia had “under supplied the market compared to its traditional supplies”. 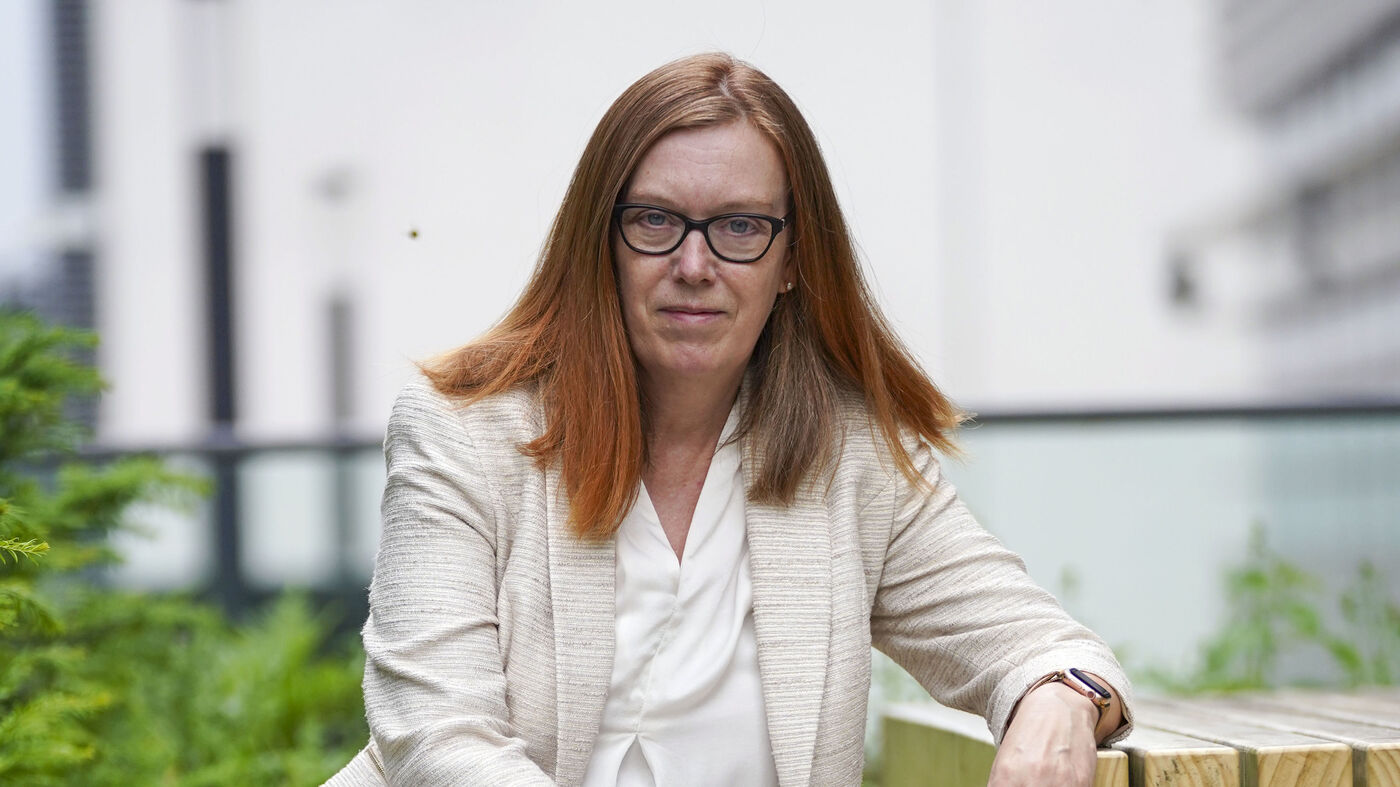 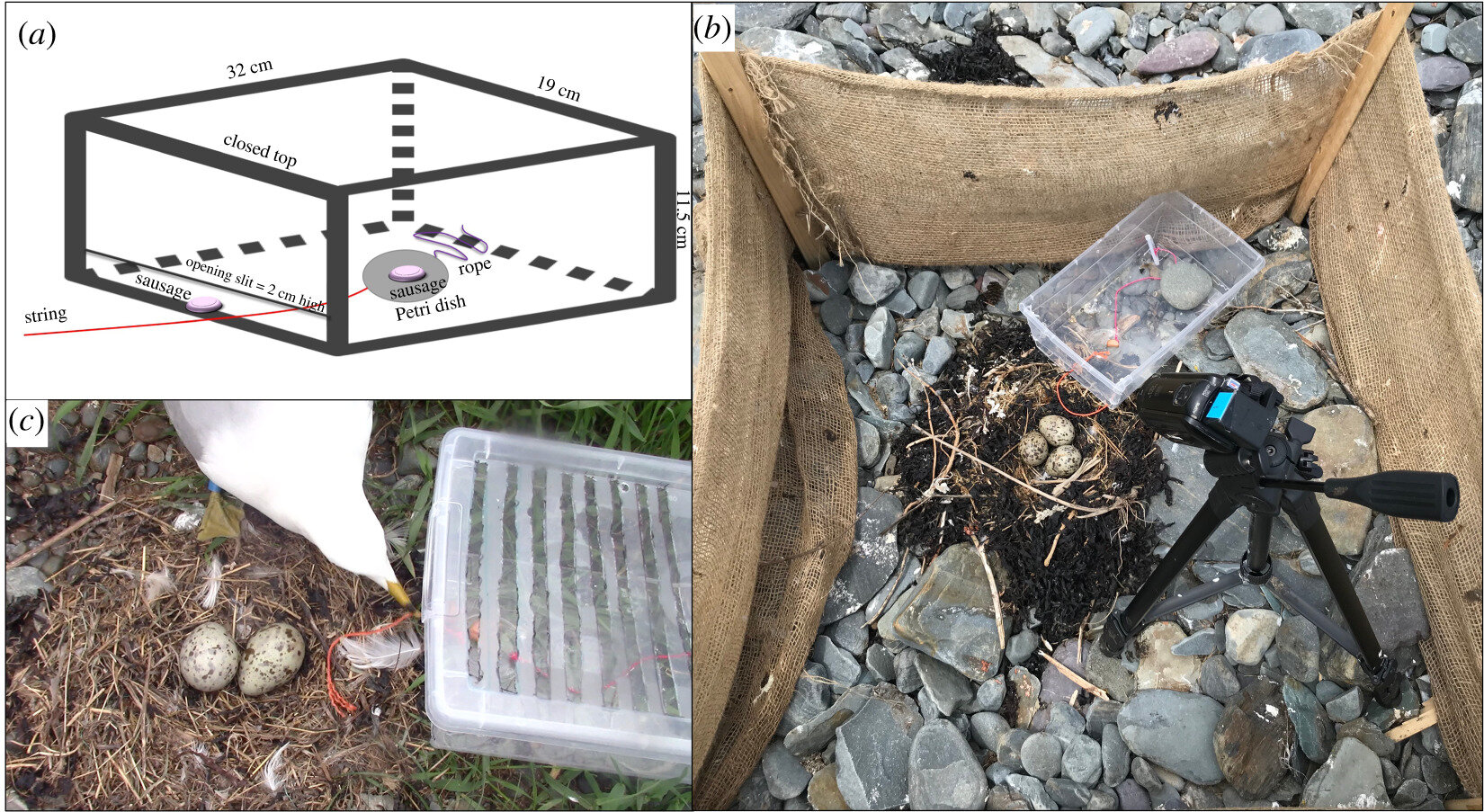 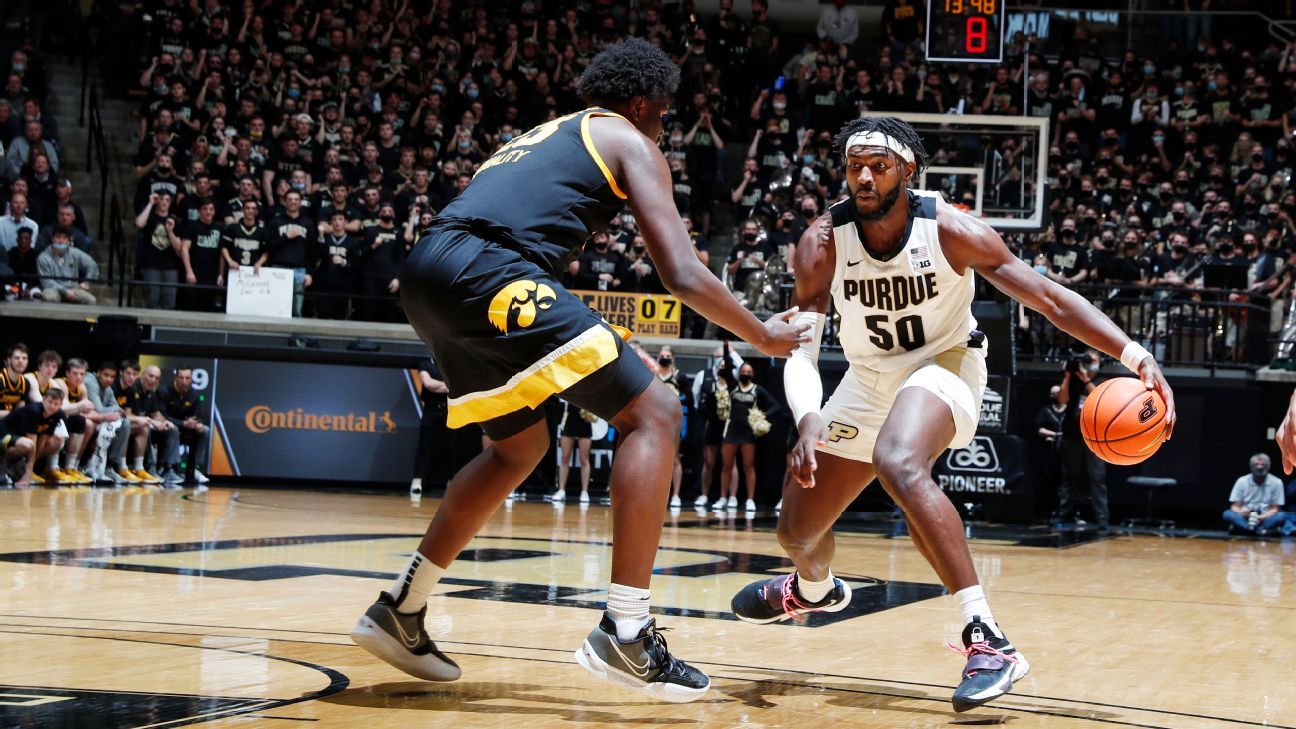 College basketball Power Rankings: Why Purdue’s riding high at No. 1
8 mins ago