Sign up to myFT Daily Digest to be the first to know about Executive Pay news.

European companies have been hit with a rise in shareholder protests over pay at annual meetings this year as big investors sought to punish businesses they think funnelled too much cash to executives during the pandemic.

According to a report by Georgeson, a corporate governance consultancy, there was an 18 per cent rise in shareholder dissent over remuneration-related resolutions across seven major European markets, including the UK, Germany, the Netherlands and Spain. Georgeson classes a vote of at least 10 per cent cast against a management proposal as significant dissent.

Daniele Vitale, head of corporate governance in UK/Europe for Georgeson, said during the 2020 annual meeting season, investors had given companies some leeway on pay because of the tough and unexpected situation they were facing.

This patience had run out in 2021, he said, with many big asset managers promising to get tougher over concerns there was a disconnect between how companies were approaching executive pay and how they were treating shareholders and other stakeholders.

Last year’s report from Georgeson found businesses in Spain, Italy, the Netherlands and the UK were more likely to cut dividends than executive pay in 2020.

“There is a perception that companies were quite strict on pay awards in 2021 but also investors were significantly stricter,” said Vitale.

Jean-Philippe Desmartin, head of responsible investment at Edmond de Rothschild Asset Management, said investors wanted more transparency and linkage to performance when it came to executive pay in light of the pandemic, particularly in sectors where share prices have suffered.

“Investors are also in some cases shocked by the end of moderation in 2021, in comparison to 2020, regarding executives’ pay when the Covid-19 context is unfortunately not over,” he added.

BlackRock, the world’s largest asset manager, is among the big investors that have taken a tougher stance on pay this year, punishing companies that made adjustments to previously agreed performance metrics in order to boost bonuses. The New York-headquartered fund house voted against management on 33 per cent of “say-on-pay” proposals in Europe in the 12 months to the end of June, up from 26 per cent in the previous year.

Companies including Informa, Deutsche Telekom, Swatch Group and Akzo Nobel were among those that suffered shareholder dissent over executive pay this year, Georgeson said.

The 2021 Georgeson data show investors have also got tougher when it came to director elections and share issuances, with a 36.9 per cent rise in contested director votes.

Domenic Brancati, chief executive for UK/Europe at Georgeson, said: “We saw shareholders leveraging votes against directors to show their displeasure on particular issues such as climate change and other environmental concerns.”

Why Sprinklr CEO Ragy Thomas Says Being Happy Is His Superpower 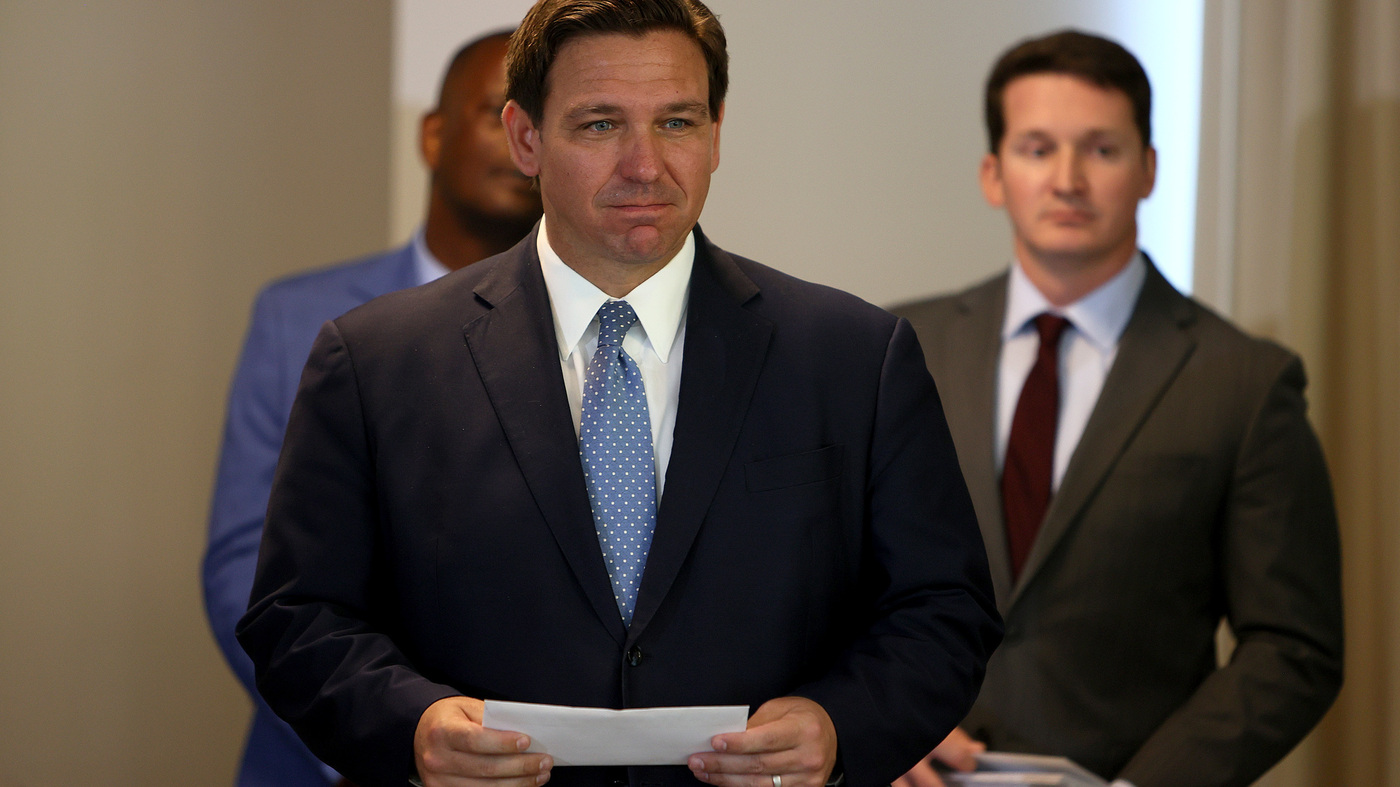 Biden to huddle with Democratic lawmakers as roadblocks persist in advancing bills on infrastructure, social spending
7 mins ago

Biden to huddle with Democratic lawmakers as roadblocks persist in advancing bills on infrastructure, social spending