Last week, when Coinbase, America’s most popular bitcoin brokerage, went public it ended the day with a 30% gain, good for an impressive $86 billion market cap. That’s more than double the market cap of venerable BNY Mellon, whose roots go back to 1784.  In some ways the stock offering was a coming out party for bitcoin and cryptocurrency investing, which has long been dismissed by many on Wall Street as fool’s gold.

But Coinbase’s IPO— and bitcoin’s 700% climb in the last 12 months— has finally captured the attention of the $7 trillion-plus wirehouse brokerage industry, which until recently has restricted clients from investing in digital assets. Well-heeled clients are now demanding bitcoin as an investable alternative asset and wealth managers are loathe to be typecast as the luddites of the blockchain age.

Many of the largest firms on Wall Street have already made pronouncements both publicly and privately about their intentions to start working in the digital asset space. Despite that, none of the major firms, including Morgan Stanley, UBS, Goldman Sachs and BNY Mellon would offer any advisors or executives to speak to Forbes on the record about their approach and intentions with regard to cryptocurrencies.

Last month it was widely reported that Morgan Stanley
told financial advisors in an internal memo that it would be launching access to three Bitcoin funds. The wirehouse would only allow it for wealthier clients with aggressive risk tolerances and at least $2 million of assets in house.

BNY Mellon first made news on the virtual currency front in February, announcing that it had formed a new team to develop a platform to custody and store digital assets before investing in start-up Fireblocks as a potential partner in that pursuit.

Goldman Sachs
recently named Mary Rich global head of digital assets within its private wealth division and is looking to offer clients access in the second quarter of this year. That move was prompted by clients going on their own and investing in the new technological advancement without their advisors, according to Bloomberg.

Citi Private Bank CIO David Bailin said that Bitcoin can be part of the “opportunistic side” of portfolios in an interview with Yahoo Finance, adding that the asset will do well based on its outsize level of interest but that he has some fundamental fears.

JPMorgan
sent out a report on the risks and opportunities of crypto investment to its private banking clients, who are required to have a minimum balance of $10 million, in March of this year.

Despite the explosion of interest, some investment firms are still wary about getting involved. HSBC is reportedly barring clients from investing in the Coinbase IPO as it maintains a hardline policy of avoiding digital assets. This steadfast avoidance is perhaps owed to fears around anti-money laundering and know-your-customer compliance issues. While Coinbase has stocked up on staff to shore up their practices on that front, HSBC is still reeling from a $1.9 billion fine and ensuing reputational damage from its own 2019 money laundering scandal settlement.

“Clients started asking us about cryptocurrency a couple of years ago, we gradually built up our knowledge base and looked for ways that we could recommend ideas to them to access the space,” says Ted Katramados, director and associate portfolio manager at TAG Associates, a New York-based RIA that manages $8.6 billion. “Where we’ve come out is educating them and recommending actionable ideas.”

Katramados says that his firm is in the “stay rich business, not the get rich business” which has colored their approach to the volatility of cryptocurrency in the past, with the sector far more associated with quick windfalls. However, with growing client interest, the entire financial services industry has been forced to open its mind to how to approach the ascendant world of digital assets.

While there are several strategies for high net worth individuals to access the cryptocurrency market, TAG Associates doesn’t currently recommend for clients to go long on the investment by putting money into specific coins through platforms like recently IPO’d Coinbase or other custodians and brokerages that offer access. The unclear price future makes it difficult for TAG and other advisors to recommend it.

“Frankly, if you ask me where the price of Bitcoin will be a year from now, it could be double, it could be half, probably with equal probability and that’s simply not a game that we’re willing to recommend to our clients,” Katramados adds. “If they want to do it on their own, that’s one thing, but that’s not something that we’d recommend.”

In lieu of that strategy, Katramados and TAG have looked to a “second order or second derivative way to play the crypto space.” That has taken the form of investing in hedge fund strategies around arbitrage. Several of the funds they have chosen along those lines look to profit off of the price difference between the tokens and Bitcoin trusts and futures.

“What we like about this strategy is that the potential still exists to make pretty high returns, yet you don’t have to take the directional risk,” he says. The reason these opportunities exist, according to Katramados, is that this nascent market with lots of retail trading has greater inefficiency than in other more established sectors with more institutional presence. Additionally, the outsize volatility of cryptocurrencies creates more opportunities in arbitrage or similar value strategies.

“When you add all that up you have an opportunity to still make very good returns, with a fraction of the risks that you’d be taking if you just made a directional bet on the price of Bitcoin, for example,” he adds.

Katramados expects to see further adoption and embrace of cryptocurrency across wealth management and has seen that slowly emerge over the past year and a half.

The IPO of Coinbase last week marked a major milestone for the entire digital asset space, according to Katramados, who describes it as “a watershed moment that you can point to, it certainly gives it more credibility for sure. It makes people stand up and take notice and take the space more seriously.” 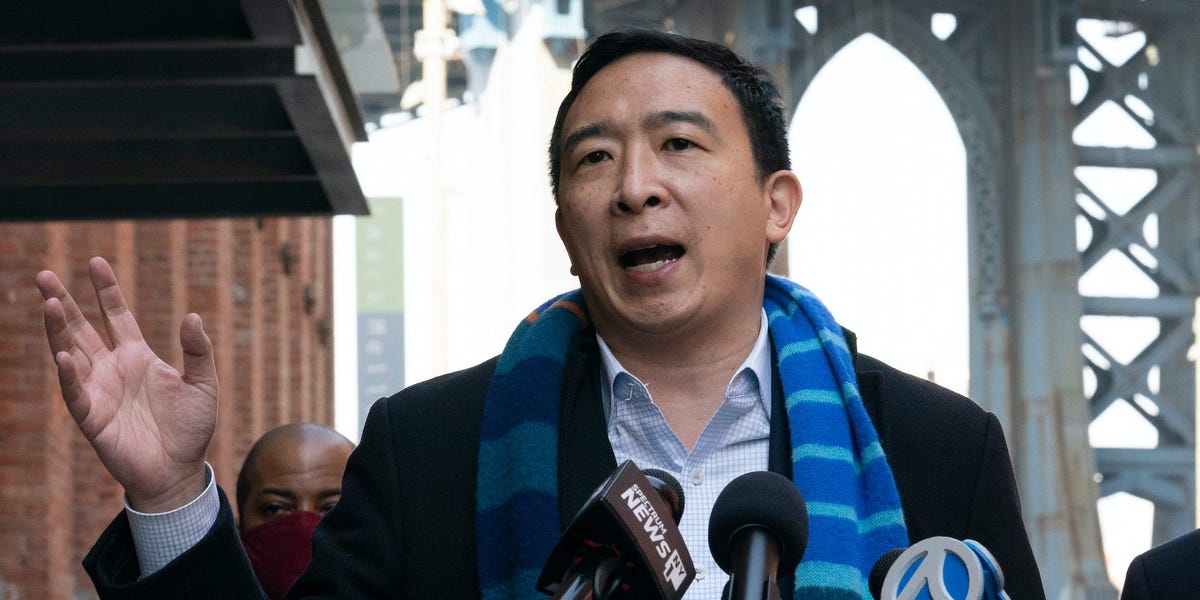 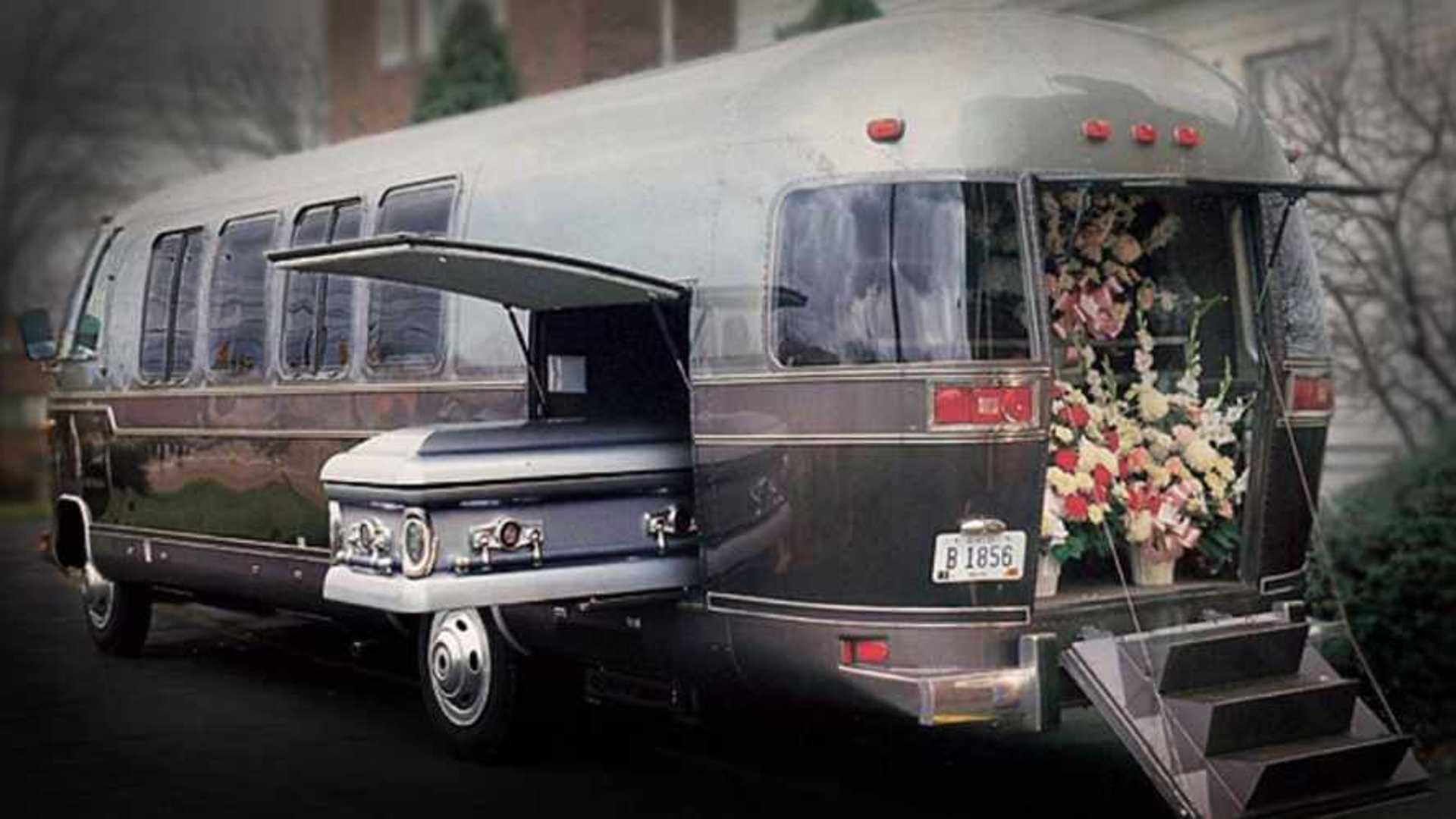 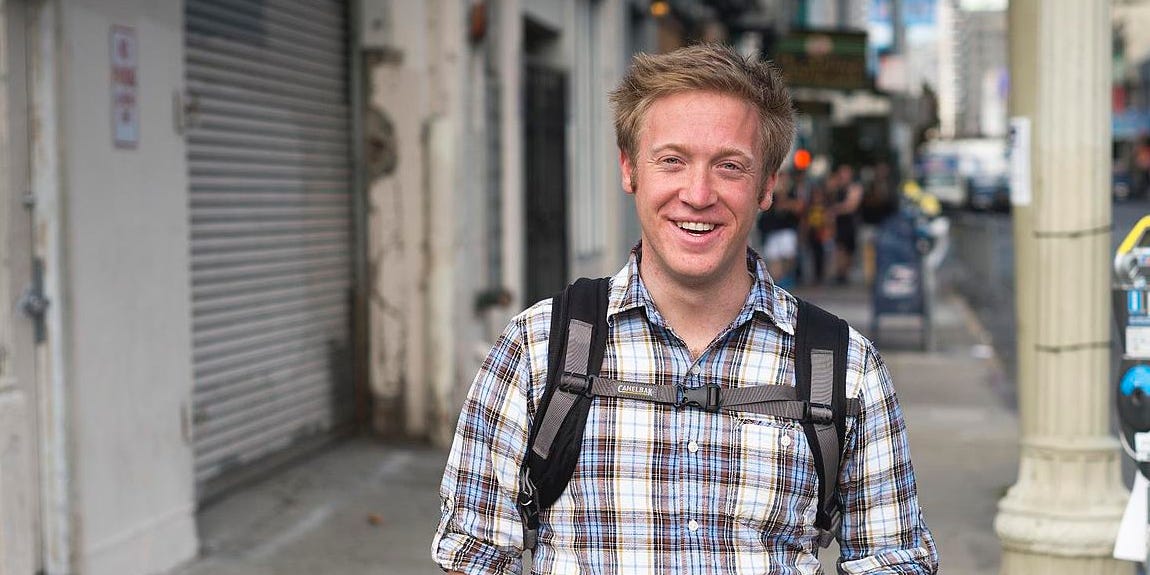