Relentless innovation in the transport space, the rise of investing with ESG principles in mind, and the allure of new companies going public have spurred big moves in NKLA stock and scores of others over the past 12 months.

Consider the ambitious plans by fuel cell and battery electric vehicle start-up Nikola, announced on Wednesday, to create a hydrogen pipeline network in Germany with its partners CNH Industrial (CNHI) and OGE, an operator of natural gas pipelines in the European economic powerhouse.

But after vaulting 475% after breaking out of a cup-without-handle pattern with a 16.35 buy point in early May 2020, zero-emissions truck startup Nikola (NKLA) has made a grand swan dive.

Nikola dropped more than 9% in heavy turnover on March 18 on news that one of its biggest investors, Hanwha of South Korea, intends to sell up to 11.1 million shares of NKLA stock. The company currently owns a 5.65% stake, according to SEC filings. It also supplies solar panels for Nikola’s hydrogen-fueling network infrastructure. On Friday, Nikola recouped half of the prior day’s severe losses, rising 4.3% in lower turnover.

Plus, investors responded bearishly to its fourth-quarter results and update on Feb. 25. NKLA stock tanked more than 15% for the week. Shares plummeted another 17% in the week ended March 5 on a downgrade by JPMorgan Chase. Analyst Paul Coster reportedly cut his price target to 30 from 33 for “tactical reasons.”

The Phoenix-based company announced that it expects to clock significant sales as it makes progress on building a semi-truck powered completely by electric batteries. Nikola completed the assembly of five Tre BEV (Battery Electric Vehicle) prototypes, and these trucks are in the commissioning process.

“In the fourth quarter of 2020, Nikola made the necessary changes to refocus and realign the company,” CEO Mark Russell said in a news release. “You have seen us restructure our agreement with GM, cancel our battery electric refuse truck program, discontinue our Powersports program and realign the company’s resources with laser focus on our core businesses: battery electric and hydrogen fuel-cell electric (FCEV) heavy-duty trucks, and hydrogen refueling infrastructure.”

Another Major NKLA Stock Investor Plans To Cut Its Holdings

At this stage, NKLA would need to rally 700% simply to return to that all-time peak.

Surely, it can be tempting to buy at “bargain-basement” prices and try to hold for the long pull.

But for those seeking the best growth stocks, is NKLA stock a buy now?

This story will examine the stock through the lens of IBD’s time-tested, research-driven CAN SLIM method, a seven-point paradigm for successful stock picking.

Nikola debuted on the Nasdaq on March 3 through a merger with VectoIQ Acquisition, a special purpose acquisition company that formerly traded under the ticker symbol VTIQ. The transaction reflected an implied enterprise value of $3.3 billion, company officials said in a news release. At the time, Nikola announced it would use the proceeds to build out a hydrogen station infrastructure to support its FCEV vehicles.

Nikola also noted at the time that it had more than 14,000 pre-orders “representing more than $10 billion in potential revenue and 2-1/2 years of production.”

Since the company has no sales or earnings, there’s no way to determine if the company will in fact meet two key criteria: excellent growth in profits and sales on a quarterly and annual basis. The C in CAN SLIM demands robust year-over-year increases in earnings and sales in the latest quarter, preferably at 25% or more.

The S In CAN SLIM

Meanwhile, the growth of mutual funds owning a piece of Nikola stalled in the fourth quarter, staying put at 124 funds vs. the September-ended period. From as few as 23 mutual-fund owners at the end of the third quarter in 2019, it’s a sizable increase. But you’d like to see the number of funds owning shares continuing to grow.

Why? The best mutual funds have analysts who scour the company’s financial statements, do exhaustive market research, and even meet with company management and competitors. Ownership by a top-performing fund is an endorsement of the quality of the company.

Fidelity Growth Company (FDGRX), which holds an A+ rating from IBD for three-year performance and shows a one-year return of 65%, has 0.03% of its assets in NKLA stock. Meanwhile, MarketSmith data also reveals zero institutional ownership by either banks or insurance companies.

The L In CAN SLIM

Does the company lead the auto manufacturers industry group? Not right now.

According to IBD Stock Checkup, the stock gets a Composite Rating of 2 on a scale of 1 (horrendous) to 99 (heavenly). One reason for the weak grade? Nikola stock shows a Relative Strength Rating of 1; this means it’s outperformed only 1% of all companies in the IBD database over the past 12 months.

In general, top growth stocks show a Composite score of 95 or higher at the start of their big price runs.

At this point, NKLA stock is nowhere near a proper buy point.

That is, the stock has not created a bullish chart pattern such as a cup with handle, a double bottom or a flat base.

The best stocks, after running up significantly in price, tend to correct in price as some holders take profits. But they eventually bottom out, work their way through overhead supply, and rise to within 5% to 15% of their 52-week or all-time highs. That kind of rebound tends to mean that the shares held by willing sellers have now mostly gone to firmer hands in the market.

NKLA has a very long way to go before completing the right side of a new base.

Notice on a daily chart how the stock would have to rally more than 50% to climb back to the north side of its long-term 200-day moving average. Doing that would be a great start. But at this point, Nikola is not a buy.

How To Count Bases Properly

This Could Be Your No. 1 Sell Rule

Is LUV Stock A Buy Now?

Inside The Big Picture: Why The Dow Jones Is Showing A Backbone 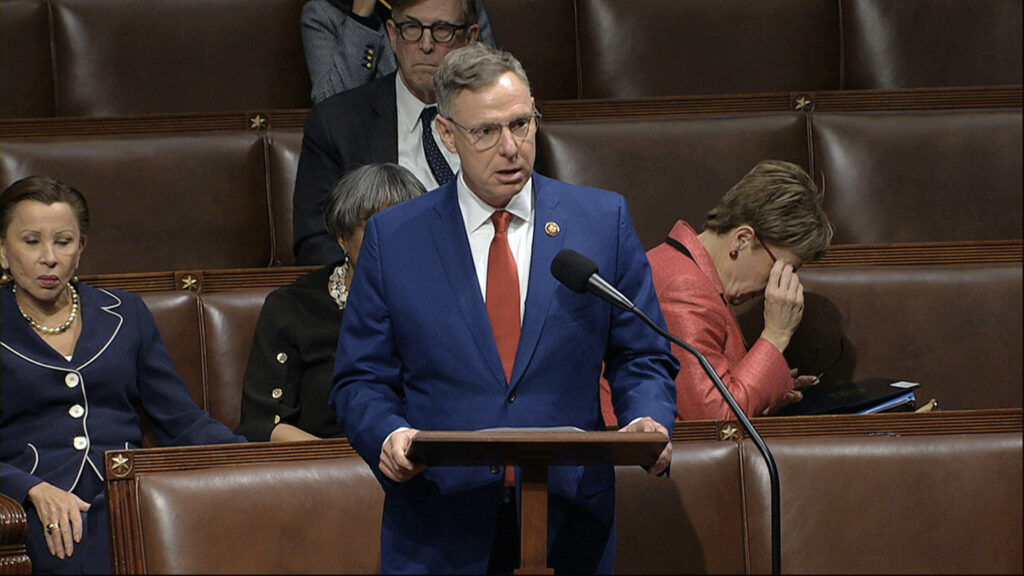 Democrats’ opposition to drug pricing reform is shrinking, ahead of key vote
5 mins ago

Democrats’ opposition to drug pricing reform is shrinking, ahead of key vote

NBC gets super aggressive in YouTube TV dispute
6 mins ago 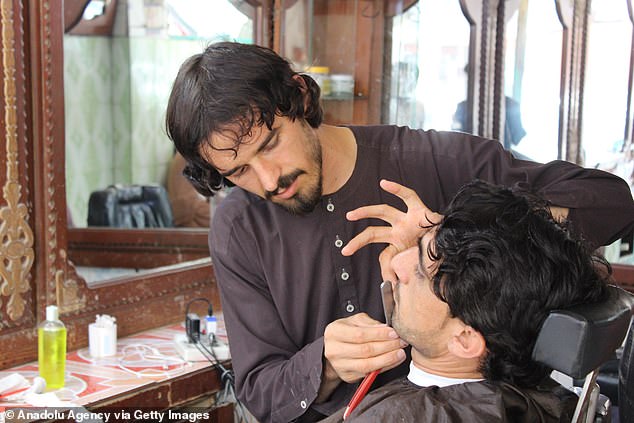