In China, disruption does not have positive connotations as it does in Silicon Valley. The woes of Jack Ma, founder of Alibaba and financial services affiliate Ant Group, illustrate that. Ma has already lost the title of China’s richest man. He could be about to lose much more.

Ant would be grievously damaged if it lost control over valuable customer data. The group’s ability to collect and analyse massive amounts of credit information has given a competitive edge to businesses ranging from insurance to consumer lending.

The People’s Bank of China wants Ant to pass this data to a state-controlled credit scoring company, run by former central bank executives. The requirement would be the latest incursion against a group whose much-ballyhooed flotation was stalled by the state last November.

The pressure was registered this week by Ant’s asset management division. Funds in Ant’s flagship product have shrunk 18 per cent, down to a more than four-year low in the first quarter. A Beijing crackdown forced Ant to encourage users to switch to other providers. A minimum deposit of just Rmb1 ($0.15) and the freedom to withdraw cash anytime had made the money market fund Yu’E Bao the world’s largest at one point.

Ant’s market power is far from being Beijing’s only concern. Ma’s control over the group is another.

That may not seem a problem, given he has just a 10 per cent stake. But Ma controls Ant through two investment partnerships — Hangzhou Junhan and Hangzhou Junao. These are Ant’s largest shareholders. Their combined shareholding exceeds 50 per cent. Ma also has the power to veto important decisions directly.

Beijing’s unrelenting displeasure with the man behind Ant justifies a steep haircut to the valuation of $316bn mooted before the listing was suspended. Using a multiple of 15 times forward earnings — closer to a traditional regulated lender than a tech group — points to a worth of about $160bn.

In the past, shares in Alibaba fell when Ma did not appear to be present to guide the business. Now the reverse applies: the best outcome for the share price would be for the entrepreneur to further distance himself from the companies he set up. The signal that would send about the dwindling autonomy of the Chinese private sector would be a terrible one.

Lex recommends the FT’s Due Diligence newsletter, a curated briefing on the world of mergers and acquisitions. Click here to sign up. 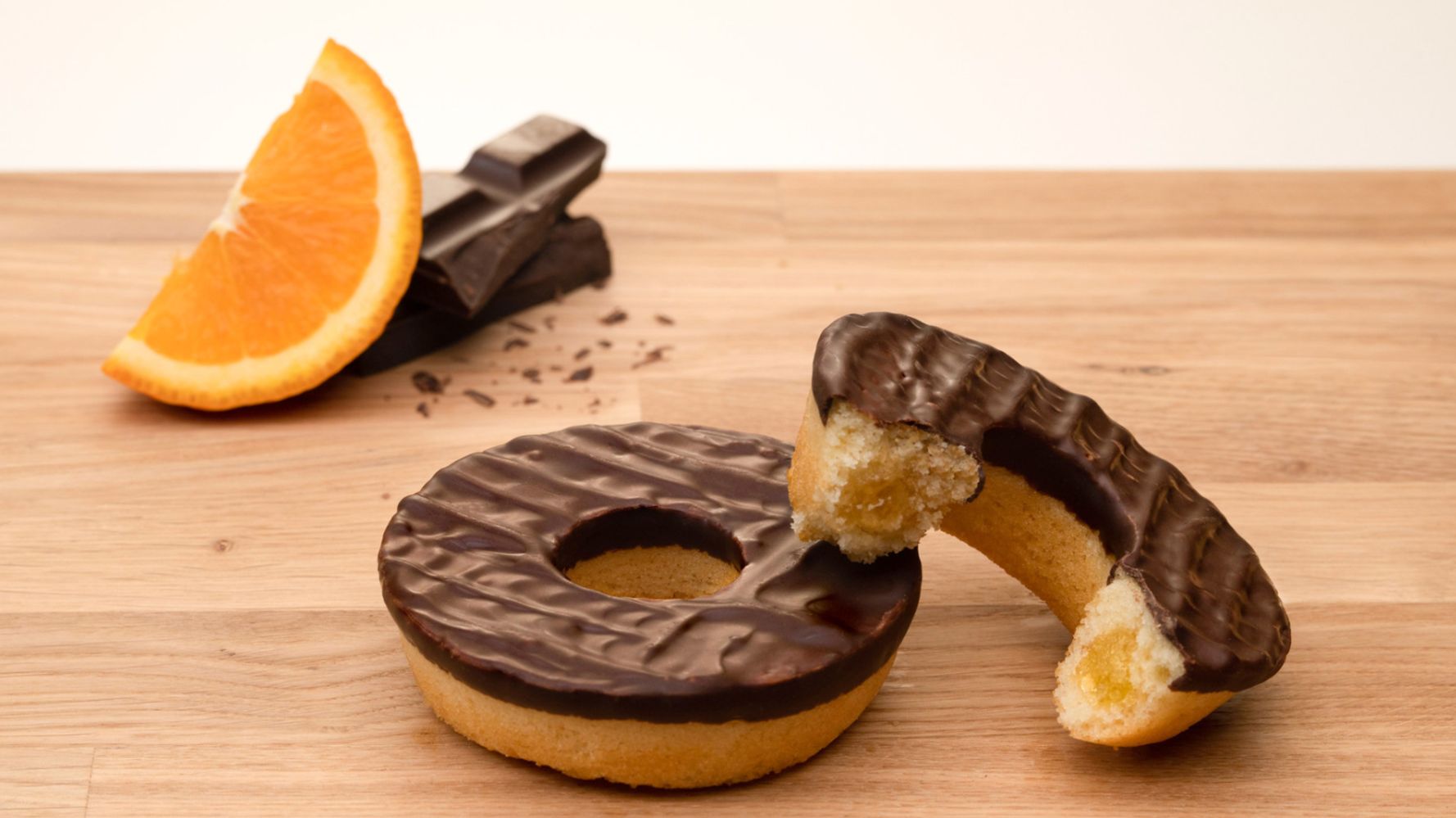 Jaffa Jonuts Are Here, But Are They Cakes Or Doughnuts?
1 min ago

Is SemiLEDS a Winning Semiconductor Stock? By StockNews
3 mins ago 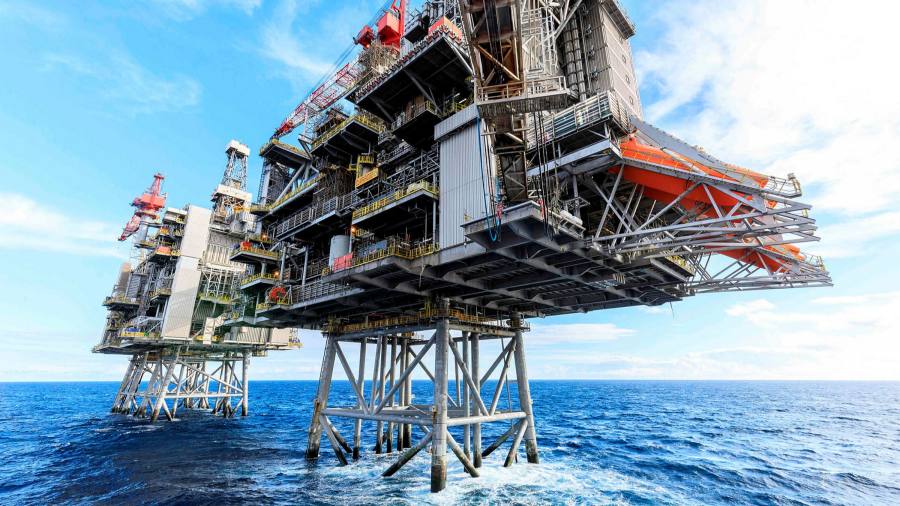