James Murdoch, the youngest son of media tycoon Rupert Murdoch, and former Walt Disney executive Uday Shankar are seeking to raise $300 million through the listing of a blank-check company on Nasdaq.

The duo’s Seven Islands aims to sell 30 million shares at $10 apiece in the initial public offering that’s being managed by Goldman Sachs, JPMorgan Chase and PJT Partners. The IPO comes with an over-allotment option of 4.5 million shares.

The SPAC is looking for potential acquisitions in the media, entertainment, consumer technology, health care and education industries across, according to the filing. Seven Islands will focus on Southeast Asia and South Asia, with a particular focus in India as these regions comprise some of the world’s fastest growing economies.

“The demographics of this region are weighted towards populations who are younger than the global average, and who are increasingly skilled, educated and experiencing rising incomes,” Seven Islands said in its filing. “These powerful macroeconomic forces are occurring alongside secular tailwinds in digital and technology.”

Murdoch and Shankar declined to comment further on the IPO filing, according to the their representative. The two previously worked together at Star India, which became the country’s largest media company before Walt Disney acquired 21st Century Fox’s assets, including Star, in 2019. Shankar joined the Asia Pacific unit of Disney after the deal until his departure in December last year.

Murdoch, 48, resigned from the board of News Corp., his father’s flagship media company, in July last year. In his resignation letter, Murdoch wrote “my resignation is due to disagreements over certain editorial content published by the company’s news outlets and certain other strategic decisions.” He remains a beneficiary of his family’s trust—Forbes estimates that Rupert and his family’s net worth is currently about $22.7 billion.

Opinion | What I Saw in My First 10 Years on Testosterone 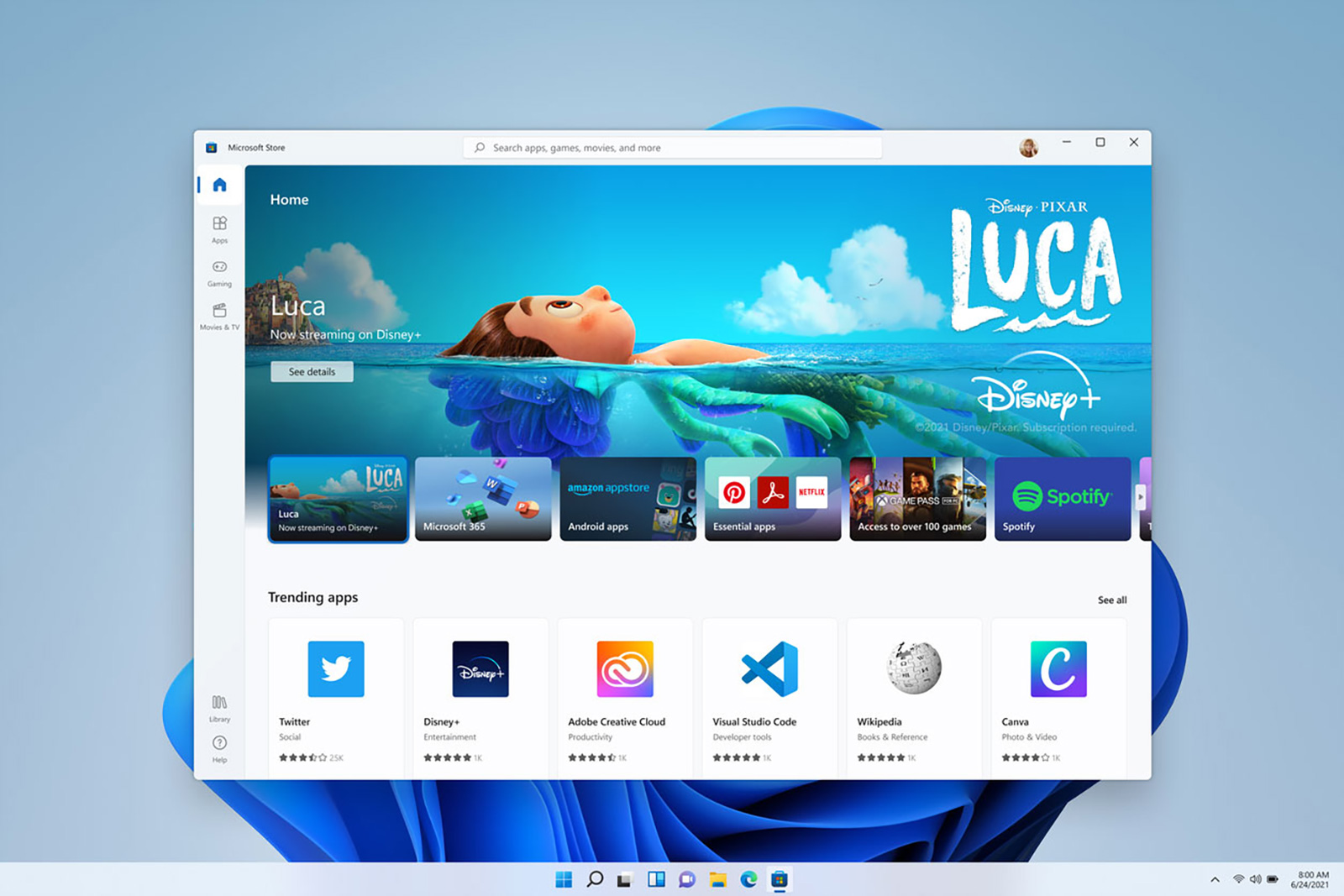 Microsoft: Steam and Epic would be ‘very welcome’ in the Windows 11 app store | Engadget
1 min ago

Microsoft: Steam and Epic would be ‘very welcome’ in the Windows 11 app store | Engadget 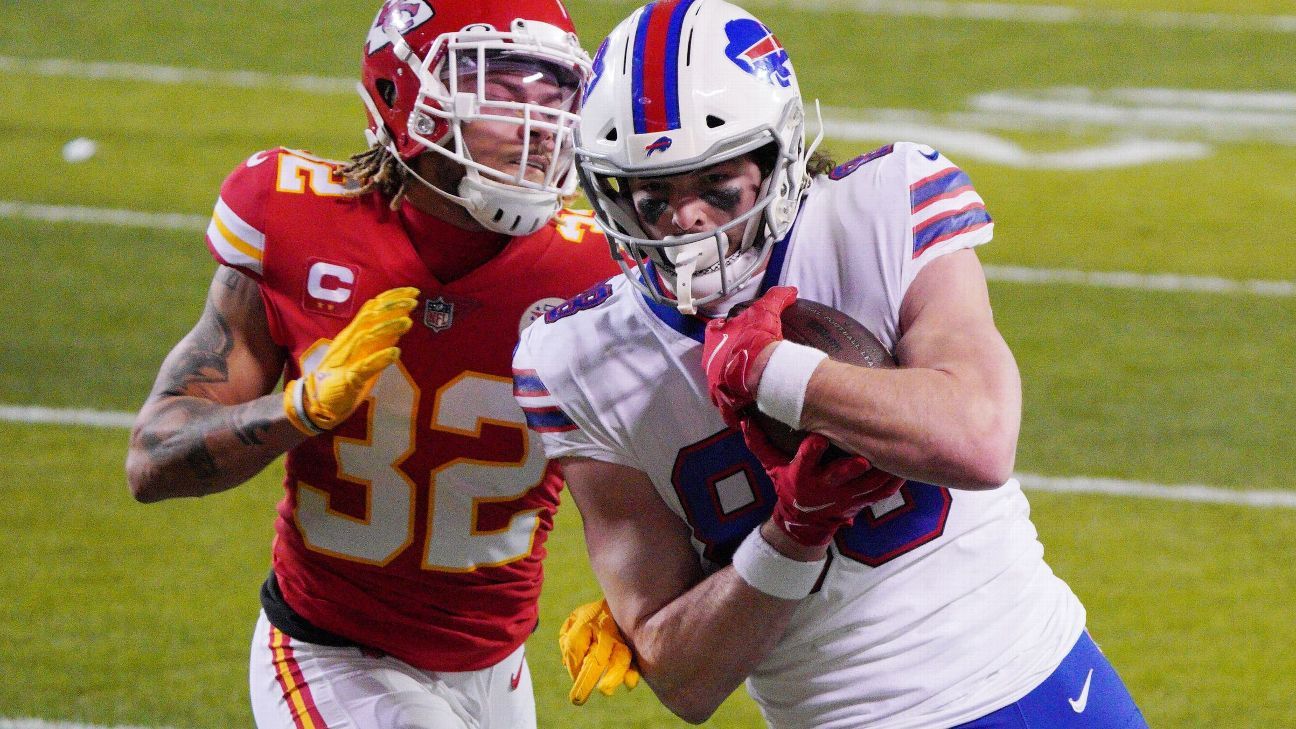 Buffalo Bills looking for Dawson Knox, tight ends to ‘elevate’ in 2021
2 mins ago 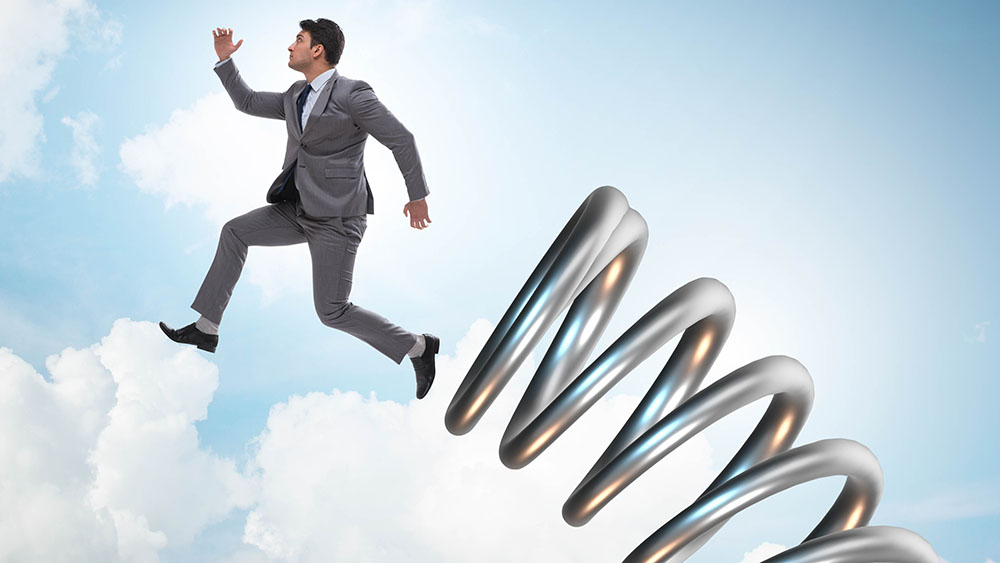 Improve Yourself By Putting Your Mistakes To Work
4 mins ago

Improve Yourself By Putting Your Mistakes To Work