is launching a digital-only retail bank in the U.K., as the U.S. banking giant looks to tap into millions of customers who have switched to online services during the COVID-19 pandemic.

The new U.K. business will launch under the Chase brand and will start by offering “a new take on current accounts,” via a mobile app, JPMorgan said in a statement on Wednesday.

“We want to provide customers with a new banking choice — one that will enable them to benefit from a simple and exceptional banking experience, built on the significant capabilities of JPMorgan Chase,” said Gordon Smith, co-president of the bank, in a statement on Wednesday.

The launch will increase pressure on rival Wall Street bank Goldman Sachs
GS,
,
which brought its digital brand Marcus to the U.K. in 2018 with an easy-access savings account. The U.S. bank was forced to close to new British customers in July 2020 after high demand pushed deposits near to regulatory limits during the pandemic.

Goldman is now planning to expand its wealth management service Marcus Invest to the U.K. in the second half of 2021, in an effort to attract an audience of “mass affluent customers,” the bank’s chief executive said in a fourth-quarter earnings call.

JPMorgan will face stiff competition from startups including Monzo and Starling Bank, which have been disrupting traditional lenders such as HSBC and Barclays
BCS,

with their low-cost operating models, although few have yet made a profit.

The launch also comes at a time when European banks have been accelerating the closure of their bank networks as they look to boost profits by taking out costs, as well as adapting to a shift in consumer habits.

said last week that it will shut 82 branches in the U.K. this year, bringing the total number of branches in the country to 511. The bank said that, stripping out any impact of the pandemic, the number of customers using branches has fallen by a third in the last five years, and 90% of all customer contact was over the phone, internet or smartphone, in addition to social media.

JPMorgan’s new U.K. business will operate on a separate technology platform to its U.S., retail division. The bank has already recruited 400 people to work on the digital offering, including engineers from rival startups, with further hires planned.

Sanoke Viswanathan, previously head of strategy at JPMorgan’s corporate and investment bank, has been appointed to head up the new business. 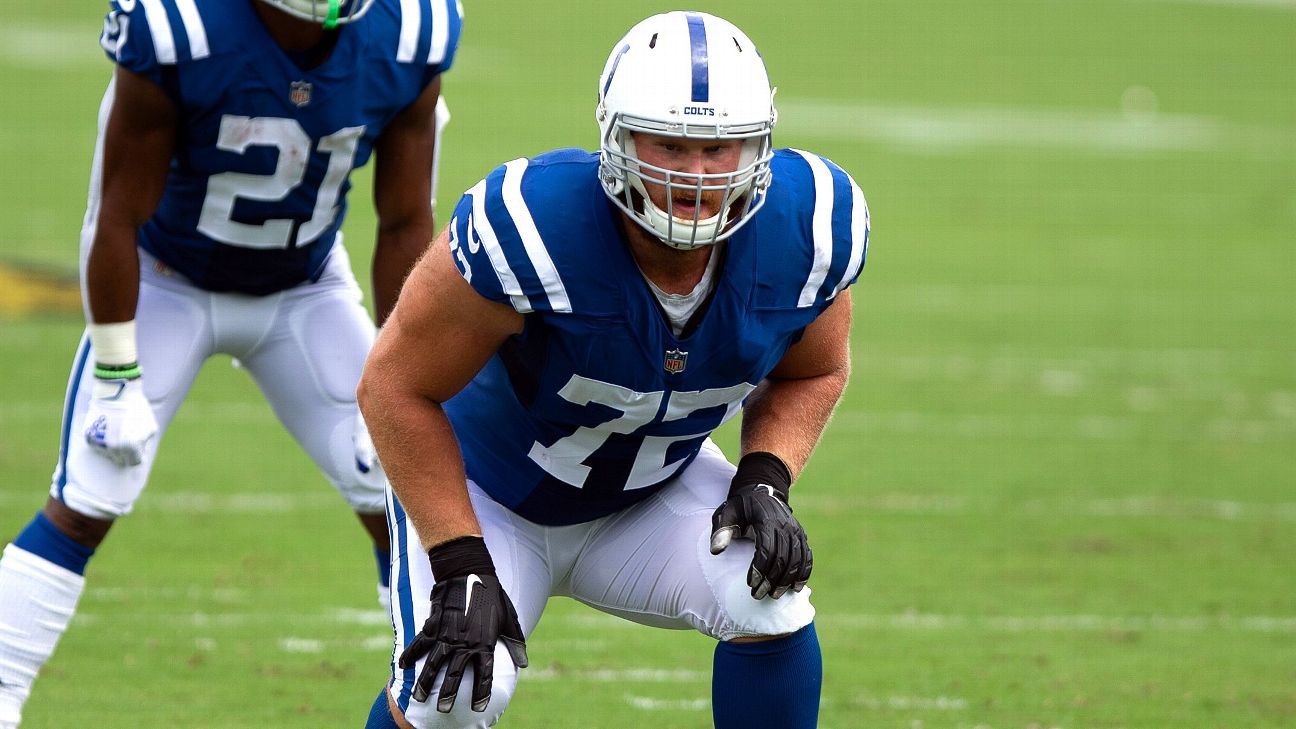 Dow Jones Falls Ahead Of Fed Policy Decision; Apple Stock Sells Off On Earnings, While Boeing Surges
2 mins ago 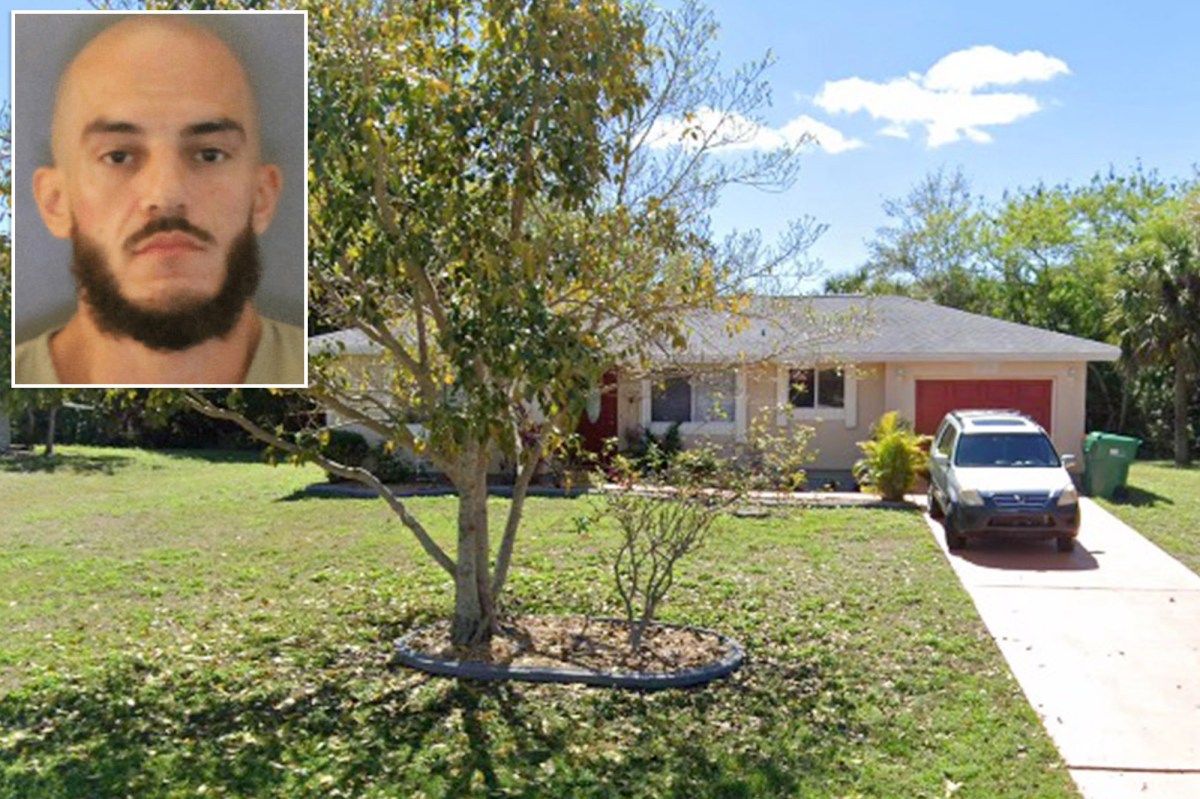