How do you say “astronomical ticket fees” in Spanish?

Live Nation intended to acquire OCESA last year. Terms were agreed, Mexican regulators gave the go-ahead. But then the Covid-19 pandemic hit, the Biebers and the Beyonces of the world retreated to their palatial estates, and live touring was wiped out almost overnight.

Live Nation walked away from the deal and the global concert industry went on to lose $30 billion in 2020, according to Pollstar.

More than a year later, the deal is on again. Live Nation will receive a 51% stake in one of its biggest competitors and a dominant position in the Latin American market just as concerts return:

About Those Fees: The loser here might be fans. Live Nation has been accused by politicians, musicians, venue owners, and competitors of anticompetitive practices, notably charging exorbitant fees and demanding venues use its Ticketmaster subsidiary. In 2018, Ticketmaster was caught running its own secret scalper program to jack up prices.

Live Nation agreed to an undisclosed settlement with the Justice Department in 2019 over some violations but, earlier this year, House Democrats urged the department to launch a full probe into whether the company is an anti-competitive monopoly. 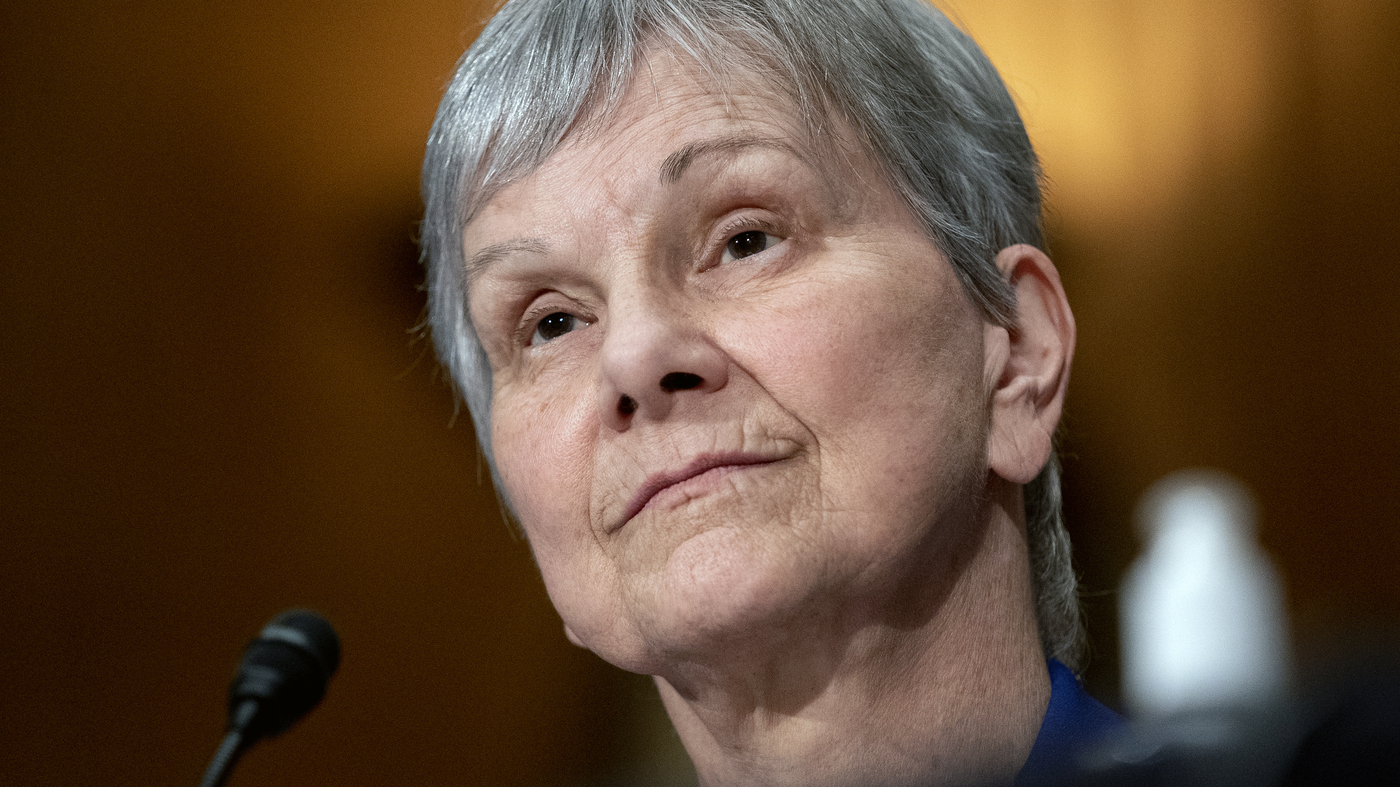 The FDA Has Been Without A Permanent Leader For 8 Months, As COVID Cases Climb
2 mins ago 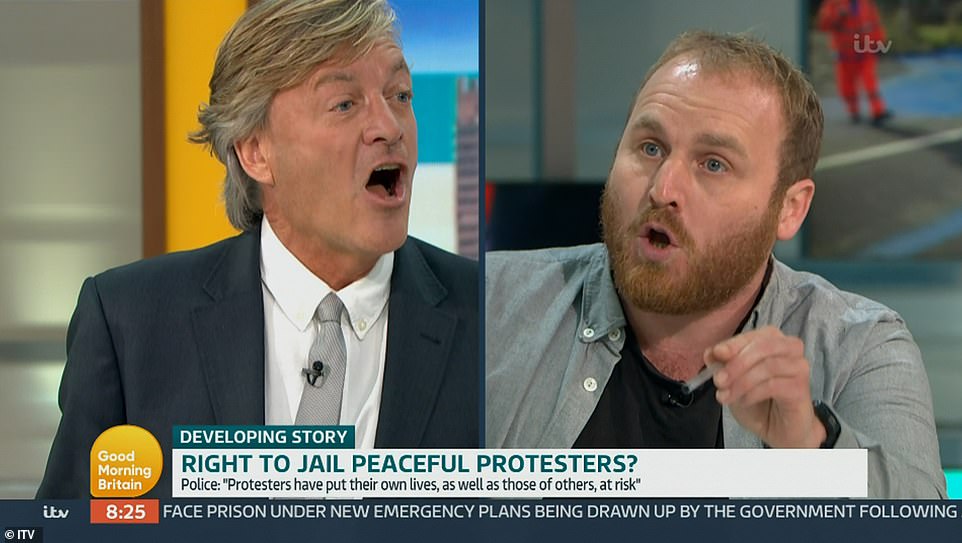