What is Terra (LUNA)?
Terra is a blockchain protocol developed to strengthen the infrastructure of stable payments (stablecoins) and decentralized finance (DeFi). The project relies on a set of stablecoins that are pegged to various fiat currencies. The stable price is maintained thanks to an algorithm and the LUNA token.

By releasing stablecoins related to the price of fiat currencies, Terra is a part of the digital central bank . Another part of the system helps replace today’s complicated and expensive payment chain that includes banks, payment gateways, and credit card networks. In this way, Terra provides efficiency to merchants and consumers, while continually improving the infrastructure and ecosystem tools to finally arrive at a transparent, distributed and credibly neutral payment system.

The project is already driving mass adoption through its partner CHAI, a South Korean payment gateway that already has more than 2 million users. Using this as a springboard, the team hopes to create a more widespread system, moving to other parts of Asia.

What Terra intends to solve?

Almost all cryptocurrencies experience wild price fluctuations. This price volatility has been an obstacle to the adoption of cryptocurrencies as a medium of exchange or as transactional currencies since very few people want to be paid in a currency that can drop 10-20% or more in a period of time. 24 hours. This problem is compounded when it comes to deferred payments, such as mortgages or labor wages. Using today’s volatile digital currencies in these cases is prohibitive and unreliable. Project like Terra are working on solving this problem by creating stable price cryptocurrencies linked to various fiat currencies.

However, the Terra team recognizes that price stability is not enough to encourage widespread adoption. For example, a consumer is not likely to adopt a new currency unless there are a number of merchants who accept it, but at the same time merchants have little or no incentive to accept a new currency unless there is strong demand for it. customers to do so. This is one of the explanations for the lack of widespread adoption of Bitcoin as a transactional currency.

The Terra Protocol team believes that an elastic monetary policy is the solution to cryptocurrency stability, and that a strong fiscal policy can drive the adoption of new cryptocurrencies. So they are creating an efficient fiscal spending regime, managed by a Treasury, with multiple stimulus programs competing for funding.

That is, proposals from community participants will be vetted by the rest of the ecosystem and, when approved, will be funded with the goal of increasing adoption and expanding potential use cases. The Terra Protocol, with its balance between fostering stability and adoption, represents a significant complement to fiat currencies as a means of payment and store of value.

Terraform Labs is a South Korean-based company that was founded in January 2018 by Do Kwon and Daniel Shin. They had the backing of $ 32 million from big venture capital firms like Polychain Capital, Pantera Capital, and Coinbase Ventures.

Thanks to that they created the LUNA token and the Terra network. The Terra network is designed to be a decentralized global payment system. It features minimal transaction fees and is capable of settling a transaction in just 6 seconds. Although it has not yet gained ground in Europe and America, it has more than 2 million unique monthly users that generate more than 2 billion dollars in monthly transaction volume .

LUNA is the native token of the Terra network, which is used to secure the network, governance, and collateralization for stablecoin price stability. LUNA is in essence the backbone and foundation of the entire Terra network and ecosystem.

As you already know, it secures the network through a PoS consensus and offers rewards for doing LUNA Staking. Of course, at the same time LUNA holders are exposed to the risk of price volatility from the LUNA token itself.

Rewards for the PoS system are first distributed to network validators, who take a small commission before passing the rewards to individual delegates. The amount of the rewards is determined by the size of the bet. They also increase as the volume of transactions on the network increases, as part of the rewards for bets come from the commissions of the transactions.

As of mid-February 2021, 31.77% of LUNA holders were staking the token and the yield is 4.89% per annum . Staking rewards come from transaction fees (or gas), transaction taxes, and seigniorage rewards.

Gas is a fee that is added to each transaction to prevent spam on the network. The group of validators establishes the minimum gas price and any transaction with an implicit gas price higher than this minimum is rejected. At the end of each block, the gas rates are released to the validators.

Additionally, the protocol charges a small tax ranging from 0.1% to 1% on each transaction, but is capped at 1 TerraSDR. It is implemented as a stability fee and can be paid in any Terra currency. Taxes are also disbursed to the validators at the end of each block.

MOON can exist in three states:

Unlinking: the unlinking period lasts 21 days and during this time there are no staking rewards, nor can LUNA tokens be freely traded. After the 21-day unbound period, the tokens are considered to revert to the Unbonded state.

Terra works with the Tendermint consensus, which relies on a set of validators to secure the network. Validators drive full nodes and work to provide consensus to the network. They introduce new blocks to the blockchain and are compensated for their work by receiving rewards. They also participate in the governance of the treasury and their voting influence is based on the total amount of their participation, including delegations.

Only the 100 validators with the most weight will be active validators. If validators sign twice, or disconnect frequently, they risk their staked Moon (including the Moon delegated by users) being “trimmed” by protocol to penalize negligence and bad behavior.

Delegators are LUNA holders who either choose not to become validators, or are unable to do so for some reason. Delegators use the Terra Station website to delegate their LUNA tokens to a validator, and in return they receive a proportionate amount of wagering income.

Since delegators share a portion of the wagering revenue, they also share a portion of the validator responsibilities. This means that when a validator misbehaves and is reduced, the delegates are also reduced in proportion to their participation. For this reason, delegators must choose well the people they delegate to, and must always spread their participation among several validators.

Since delegates are responsible for choosing validators, they play a crucial role within the network. While delegation may appear to be passive, it is not. Delegators must be aware of the actions of the validators they delegate to and be prepared to change when the validator does not act responsibly.

Here we can see the supports and resistances of Luna in 3d graph.

We have a small bearish channel , which broke to the upside, but touching R1 is pulling back to the downside.

We can also notice these candle patterns. In it, one indicated a possible fall but after this Long Engulfing appeared which started this small rise, but currently there is a Bearish Candle pattern of 1 candle (The pullback)

The RSI currently has a little bearish divergence if we notice right, but it had a big one in the dip that could be seen on LUNA. Currently I would be patient and wait for the RSI to indicate that the bulls are trying to push the price higher.

The MACD gives clear indications that the bears are regaining strength, which could confirm a decline to support again, and also confirm the possibility of a pullback to the downside.

In 1d chart the MACD is on the rise, but it is losing strength, the same is the RSI . So a fall to support zone 2 is quite likely.

In the BTC pair we can perfectly note that we tested the SMA50 days not long ago and this led the price to rise, but we are currently testing the EMA20, if the bulls manage to keep the price above 17 dollars we could indicate a bullish in this pair 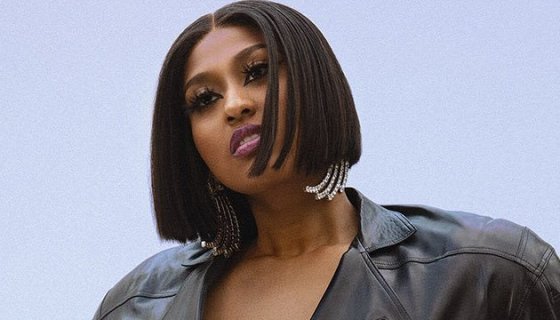 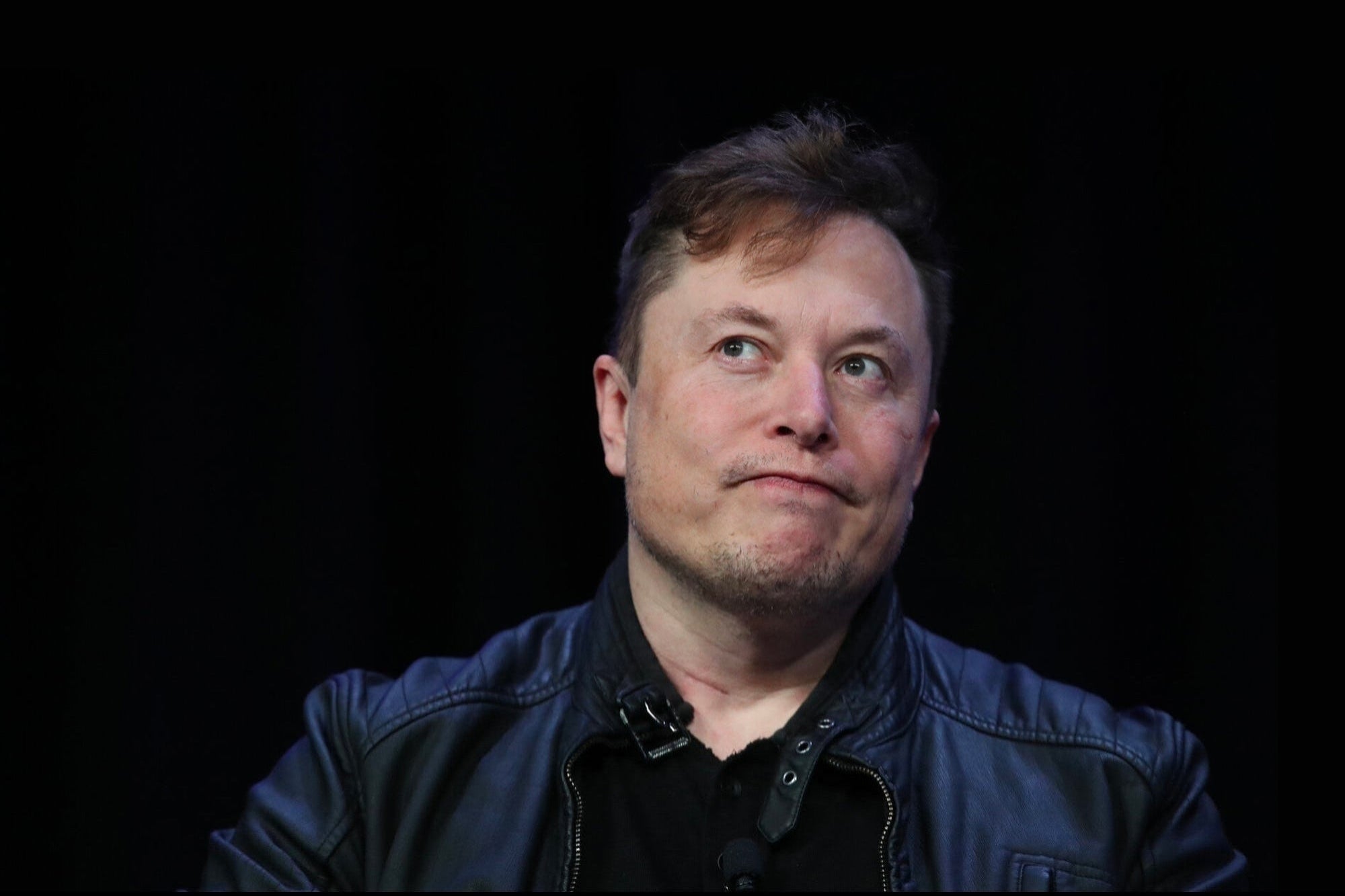 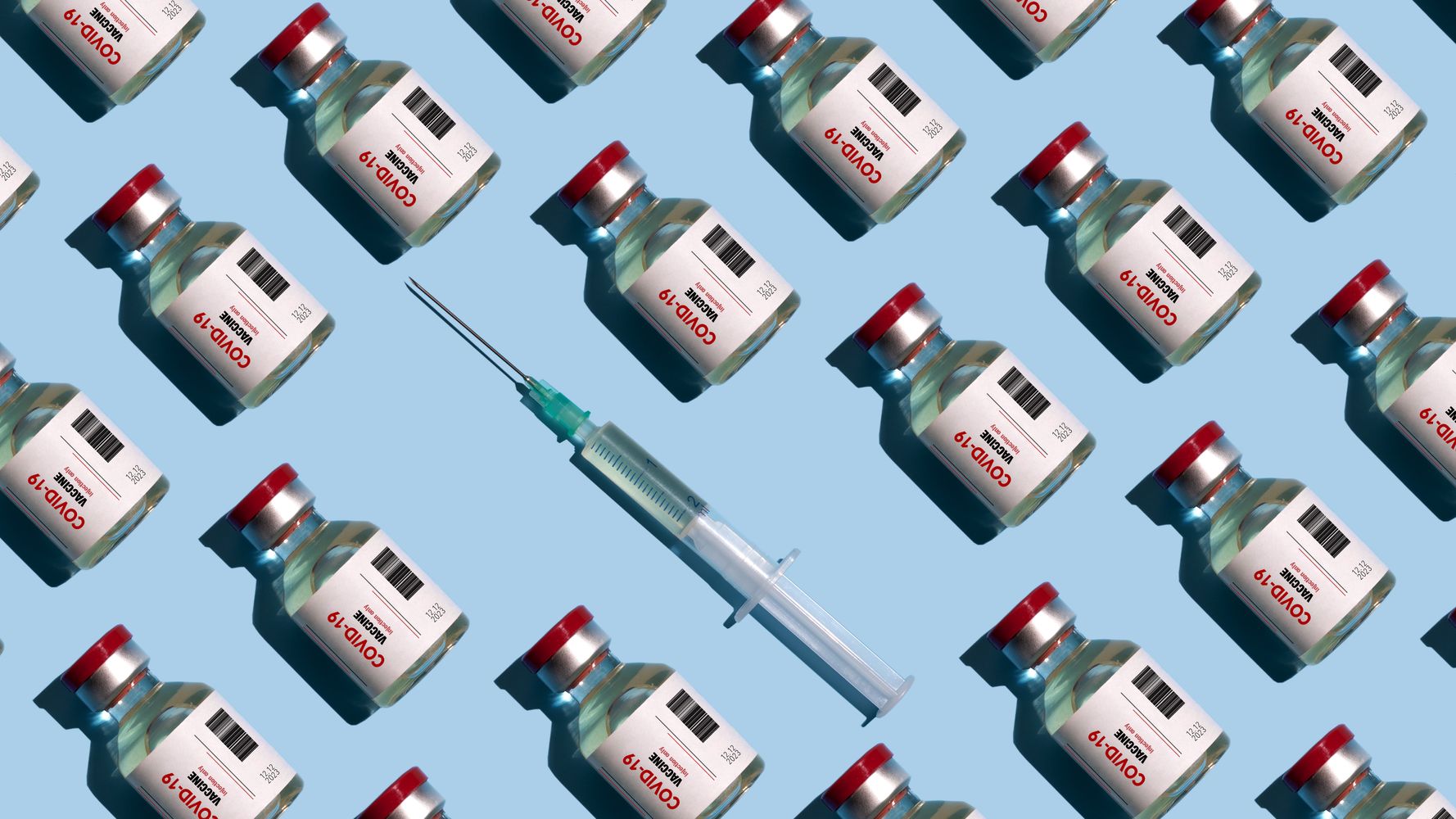 Revealed: Mixing Covid Vaccines More Likely To Leave You With Side Effects
6 mins ago

Revealed: Mixing Covid Vaccines More Likely To Leave You With Side Effects