Sign up to myFT Daily Digest to be the first to know about Hedge funds news.

So far 2021 has not quite gone to plan for macro hedge funds. They will be hoping that a prospective rise in inflation will soon start providing some more attractive trades.

Macro funds, which bet on global bonds, currencies and stocks, enjoyed a spectacular 2020. Tumbling bond yields, as central banks slashed interest rates in response to coronavirus and investors rushed into safe havens, provided a dream trade. Then a huge rebound in stocks from late March onwards offered another. Funds such as Caxton Associates and Brevan Howard posted record years.

Many managers entered this year believing profits would come from the so-called reflation trade. Huge levels of government and central bank stimulus, plus a resurgence of global demand as lockdowns were lifted, were bound to push inflation higher, hitting government bonds. Funds would be able to flip their bets on Treasury bonds and position their portfolios for higher yields, which rise as bond prices fall.

Drawing a parallel with the 1920s in the wake of Spanish flu and the first world war, Caxton chief executive Andrew Law wrote to clients that “the stage may well be set for a great reflation” and that “conditions are in place for it to run until further notice”.

Headline inflation numbers obligingly started coming in above forecasts. But, confusingly, 10-year Treasury yields sank, falling from more than 1.7 per cent at the end of March to less than 1.2 per cent last month, as investors bet the Federal Reserve would be firmly in control of consumer price growth.

“This was frustrating given that they [macro funds] should be the most astute at judging market shifts in sentiment,” said Kier Boley, co-head of alternative investment solutions at UBP, who added that technical buying of bonds meant funds had to cover their bets on falling prices.

Brevan, Rokos, Caxton and Graham have been among funds to take losses in recent months. Jeffrey Talpins’ Element Capital, which surely made one of the most prescient investment calls of the pandemic late last year when it predicted far higher vaccine efficacy than the market was expecting, has also had a tougher time after posting big gains last year.

To add to their frustration, currency markets have offered them almost nothing this year, having been lulled almost to sleep by co-ordinated central bank actions.

Macro funds on average are up 2.8 per cent in the first eight months of the year, according to data group eVestment, some way behind the hedge fund industry’s average 9.5 per cent return.

Part of the issue is that macro funds tend to do well on bad news and market shocks. The financial crisis, the Italian bond crisis in 2018 and the coronavirus crisis have provided some of their best trades.

But, in between, the long periods of low volatility and rising markets often witnessed over the past decade have given them little to do. Quantitative easing squashes the bond market volatility they love to bet on. Trying to analyse the economic impacts of QE can be downright confusing, while market moves can appear to bear little relation to macroeconomic fundamentals anyway.

Elliott Management, for instance, one of the hedge fund industry’s most respected firms, recently wrote to clients that they had “a great deal of trouble conceptualising” what permanent QE might do to economic growth and inflation. Odey founder Crispin Odey told clients “it dawned on me only slowly” that his short selling was not working because all stocks are cheap relative to bonds.

In such QE-dominated markets, trading becomes a matter of trying to grind out small returns from tiny market inefficiencies, while hoping that the options that managers hold against a crisis come good.

Fortunately for them, there could be some choppiness ahead for markets as inflation pressures loom and central banks start to tighten monetary policy.

This week the Fed said that a growing number of its officials expected an interest rate rise next year, while an announcement on tapering its vast $120bn-a-month asset purchase programme looks likely in November. And the Bank of England said inflation was likely to peak above 4 per cent, strengthening the case for tightening. The OECD has sharply increased its inflation forecasts.

“Looking ahead into next year the rubber will meet the road on important questions around inflation being transitory or not and the extent to which various countries will reopen and economic activity picks up,” he said.

Markets have remained relaxed in recent months about inflation and policy tightening. If they are proved to have been too complacent then macro funds could soon find that the reflation trade is back on. 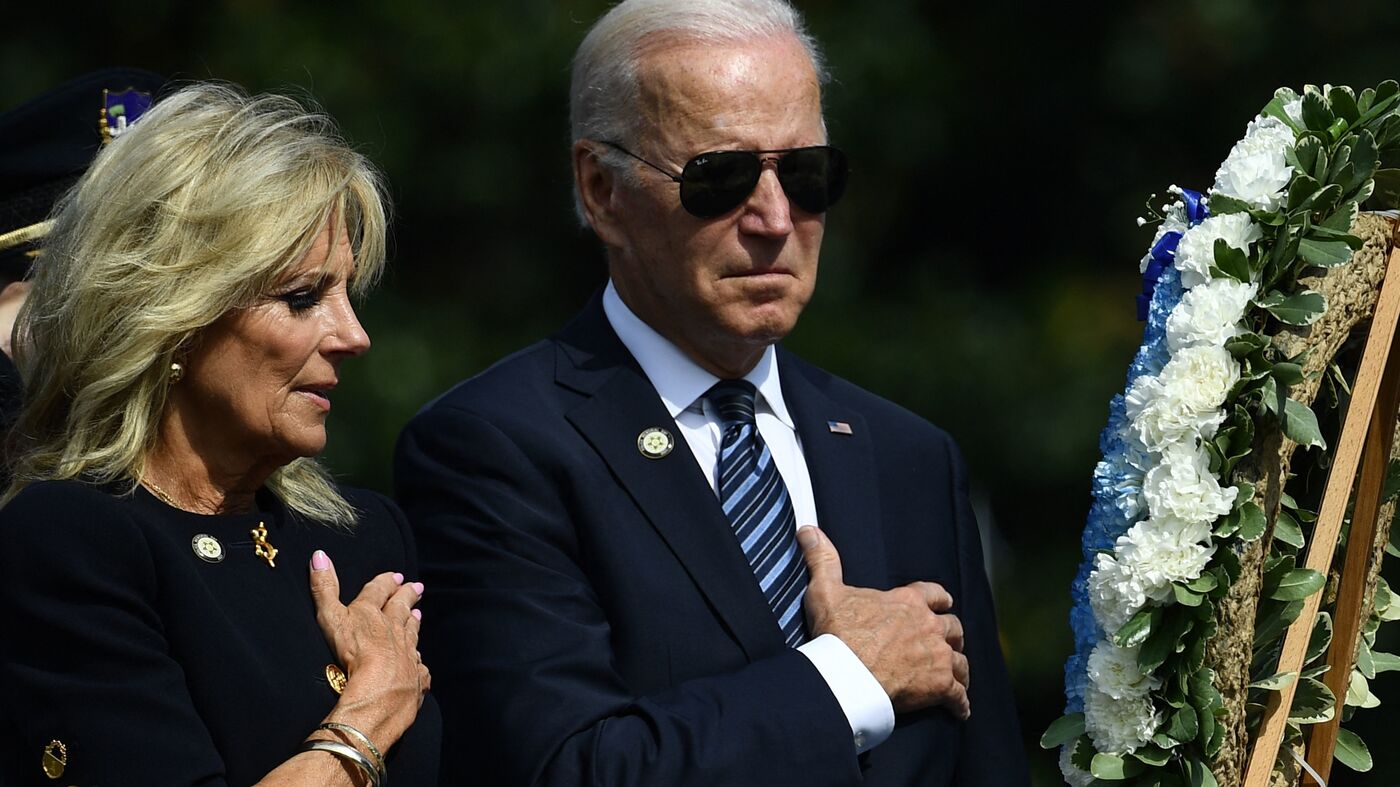 At a memorial ceremony for officers, Biden renews calls for police reform
1 second ago

At a memorial ceremony for officers, Biden renews calls for police reform 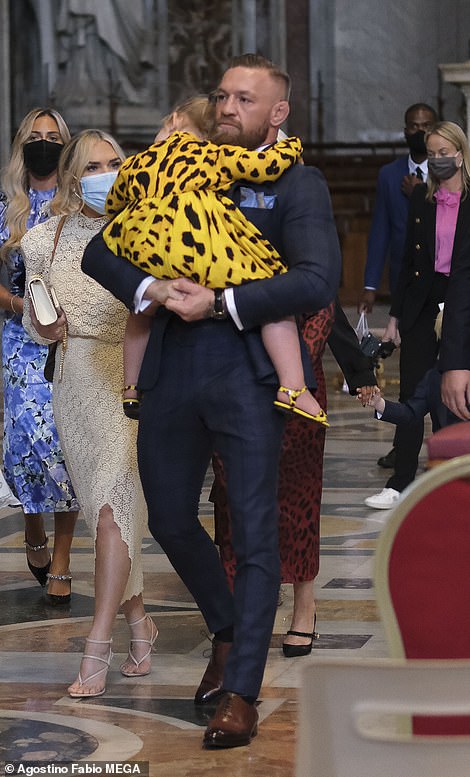 These Bitcoin triangle pattern are extremely precise! for BITSTAMP:BTCUSD by asyrafanahar
4 mins ago 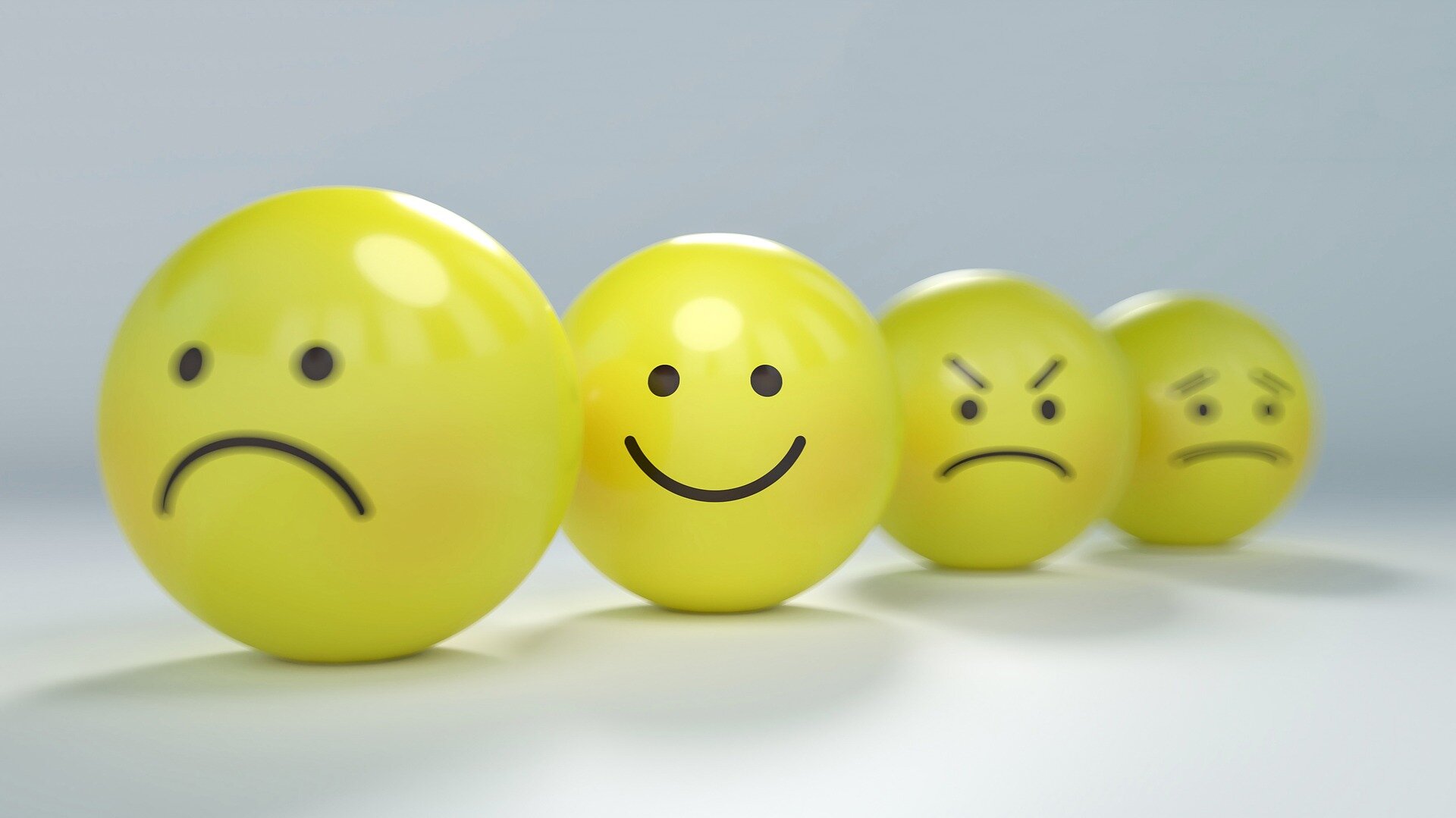 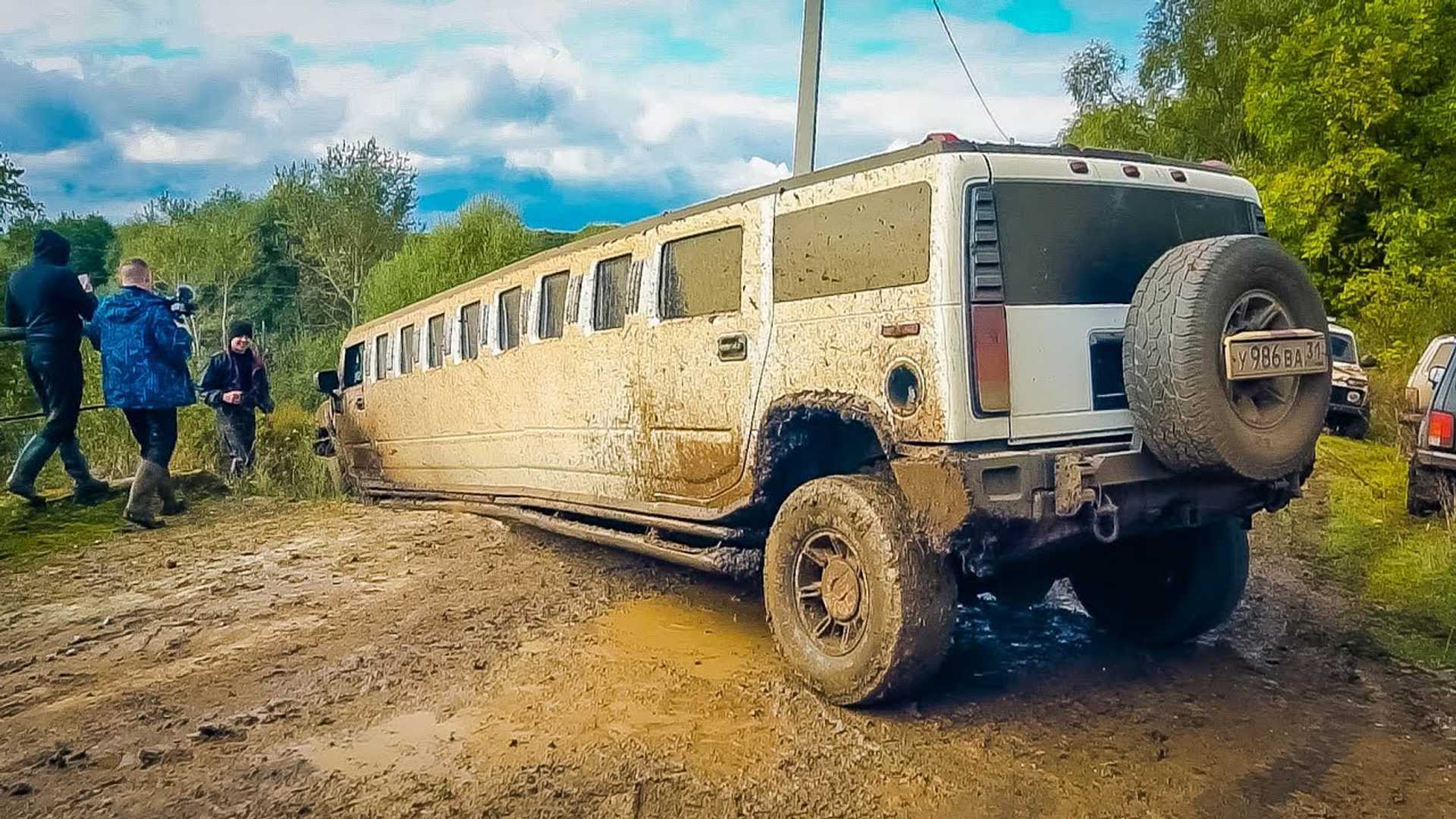