U.S. stocks jumped on Wednesday ahead of the Federal Reserve’s decision on monetary policy as stocks try to snap out of their September slump.

The Fed will conclude its two-day meeting on Wednesday and release a policy statement with economic and interest rate forecasts at 2 pm E.T. Chairman Jerome Powell will then hold a press conference after.

The central bank has the difficult task of soothing markets during a tumultuous month, while at the same time preparing investors for the removal of some monetary stimulus. Powell has previously said a tapering of the Fed’s emergency $120 billion in monthly bond buying could begin as soon as this year.

“A dovish Fed (or even a Fed that meets expectations) could provide more of a relief rally today, but we continue to think the sheer number of unknowns remain a headwind that will keep markets volatile for the next few weeks, until there’s more clarity on the Fed, taxes, government funding and earnings,” Tom Essaye, founder of Sevens Report, said in a note.

On Fed decision days, stocks tend to trade higher throughout the morning and in the immediate aftermath of the release, but the market typically falls slightly when Powell speaks during his news conferences, according to Bespoke Investment Group.

Major averages have registered losses for September, a historically choppy month for stocks. The S&P 500 is down 2.8% so far in September, including a 1.7% drop on Monday for its worst day since May. Major averages attempted to rebound on Tuesday but failed with the Dow and S&P 500 finishing in the red for the fourth day in a row. The Dow is down about 3% in September.

At the center of investor concerns is embattled Chinese property developer Evergrande, which is facing a possible default if it can‘t make millions of dollars in debt payments on U.S. dollar-denominated bonds this week. Evergrande’s shares in Hong Kong are down nearly 90% since July 2020 as China cracks down on real estate speculation. Investors worry about a step down in global economic growth if China slows its property market too much or lets Evergrande fail.

Helping sentiment overnight was word from Evergrande that its real estate group would pay the interest on time on a mainland-traded bond denominated in yuan.

“We’re still in a position where ultimately stocks are going to rally hard off this, because unless Evergrande is going to cause a real seismic effect on the U.S. economy, the U.S. fundamentals are in good shape,” Fundstrat’s Tom Lee said on CNBC’s “Fast Money” Tuesday night.

FedEx shares tumbled 8% after profit fell at the shipper last quarter because of rising labor costs. FedEx also cut its forecast for the full year. 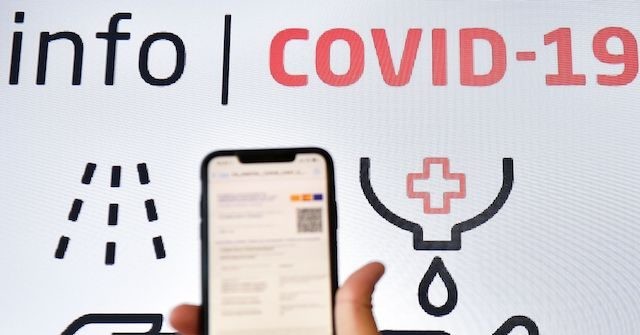 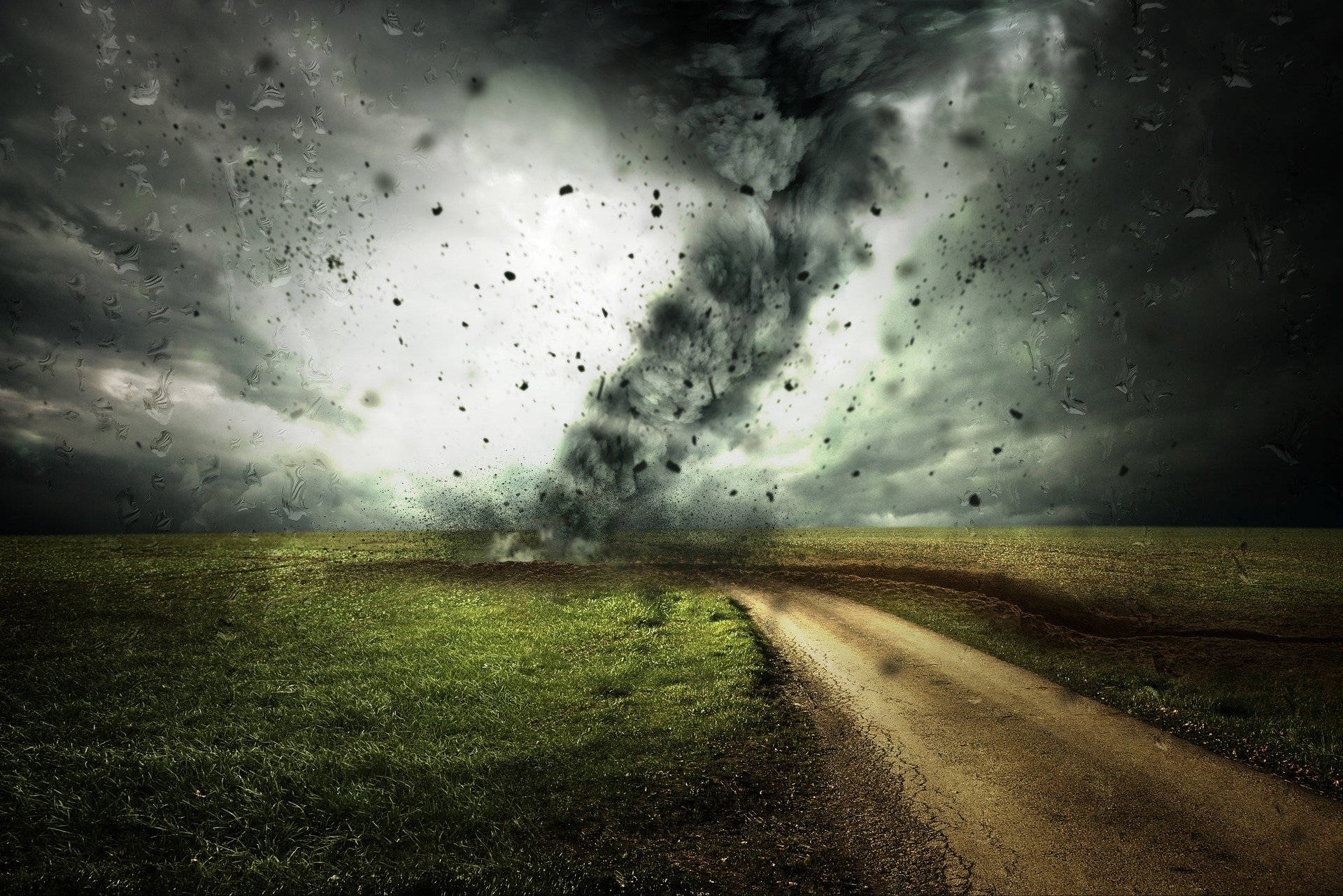