Production disruptions at Russia’s Norilsk Nickel have impacted the platinum and palladium market aiding in positive price action for both.

Supply challenges continue to drive palladium prices higher as the metal registered a fresh all-time high of US$3,052 per ounce this week.

As palladium moved higher, volatility rocked gold sending it from US$1,788 per ounce on Wednesday (April 28) to US$1,755 less than 24 hours later.

The yellow metal had been on course for its first monthly gain in four, however positive economic data out of the US pushed Treasury yields higher, a headwind to gold. During an interview, Will Rhind, CEO of GraniteShares, offered his insight into gold’s turbulent performance over the last month.

Watch Rhind discuss gold, as well as the platinum market above.

Silver prices spent most of April sliding lower, until this week when values neared the US$26.50 per ounce level.

Despite being closely correlated to gold, silver’s industrial side is anticipated to support the metal’s move to US$32 later in the year, according to Metals Focus. The consultancy firm expects the versatile metal to average US$27.30 for 2021.

Production disruptions at Russia’s Norilsk Nickel (MCX:GMKN) have impacted the platinum and palladium market aiding in positive price action for both.

Platinum climbed as high as US$1,246 on Tuesday (April 27), before declining back to the US$1,182 area. The move marked the metals highest and lowest point in the last 60 days.

As platinum prices yo-yoed palladium rocketed to a new all-time high of more than US$3,000. The metal is a primary material on catalytic converters, the emission reducing component of a vehicle’s exhaust system.

Both metals can be used in the converters. However, palladium has been preferred as its reduction capacity is slightly better and more efficient.

Rising emissions standards in China and the EU have called for increased palladium consumption in the auto space.

Palladium wasn’t the only metal to soar to new heights for the last week of April. Copper prices ended the session and month breaching a 10-year high (US$9,990 per tonne).

Prices for copper were on the uptick since the end of March, adding 11.7 percent over the 30-day period.

Copper’s April spike is likely the result of US President Biden’s new decarbonization targets, as well as the global economic recovery.

“The copper price has gone stratospheric and probably has further to go, which is a boon for miners who are currently making at least two dollars for every one they spend getting metal out of the ground,” Robert Edwards, principal analyst, at CRU Group said Thursday.

Copper values were holding at the US$9,990 level Friday morning.

The rest of the base metals also benefited from the promising economic outlooks. Zinc entered the final session of April at US$2,862.50 per tonne, and by Friday the metal was trading for US$2,928.

Lead was also up 2 percent over the last week of April, with analysts anticipating more upside ahead.

“Preliminary estimates from the International Lead and Zinc Study Group put the refined lead market in a 30,000-tonne surplus in January-February 2021, in from a sizeable 172,000-tonne surplus overall in 2020,” reads a lead overview from Fastmarkets.

“And while we forecast demand from end-use sectors will rebound through 2021, we also expect higher lead production – we expect the market to record an 80,000-tonne surplus overall in 2021.” 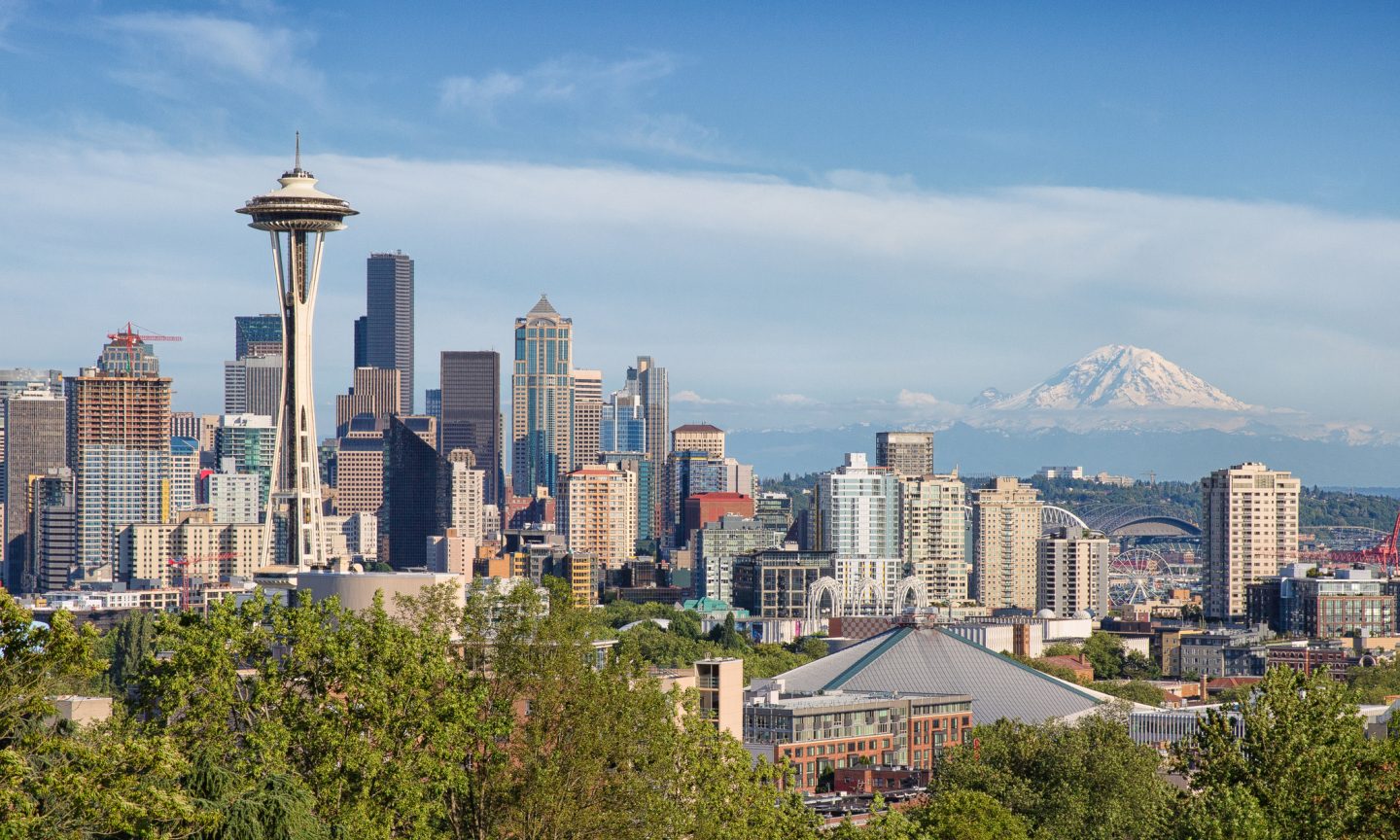 How to Travel to Seattle on Points and Miles – NerdWallet 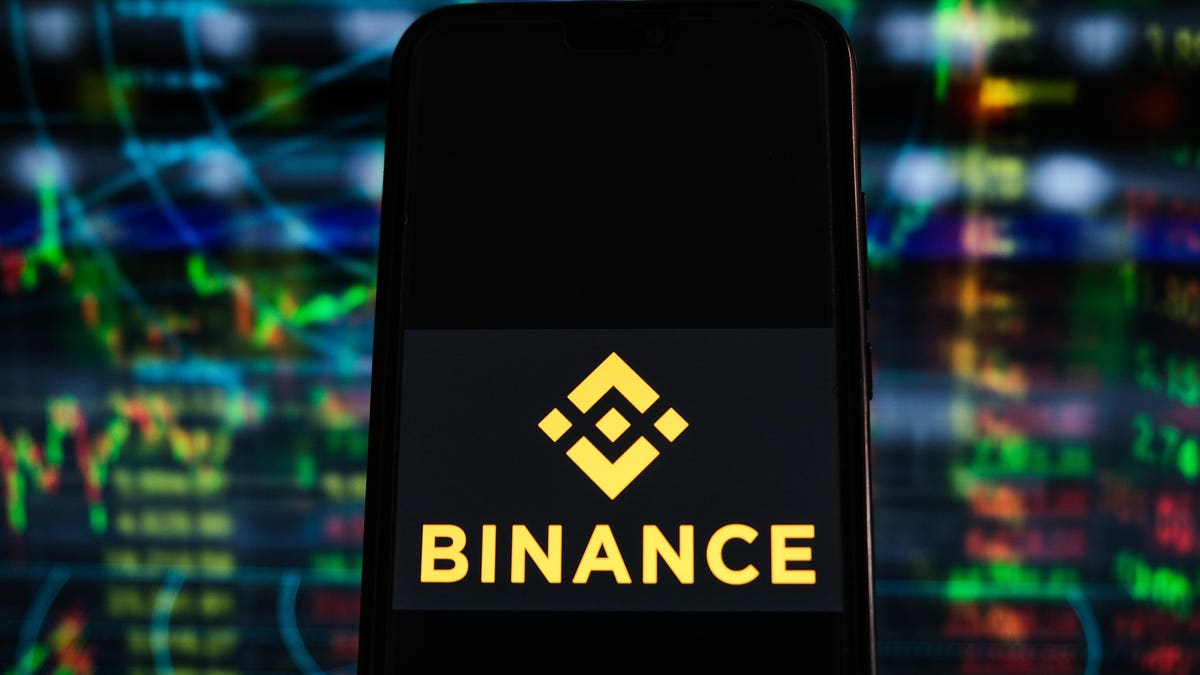 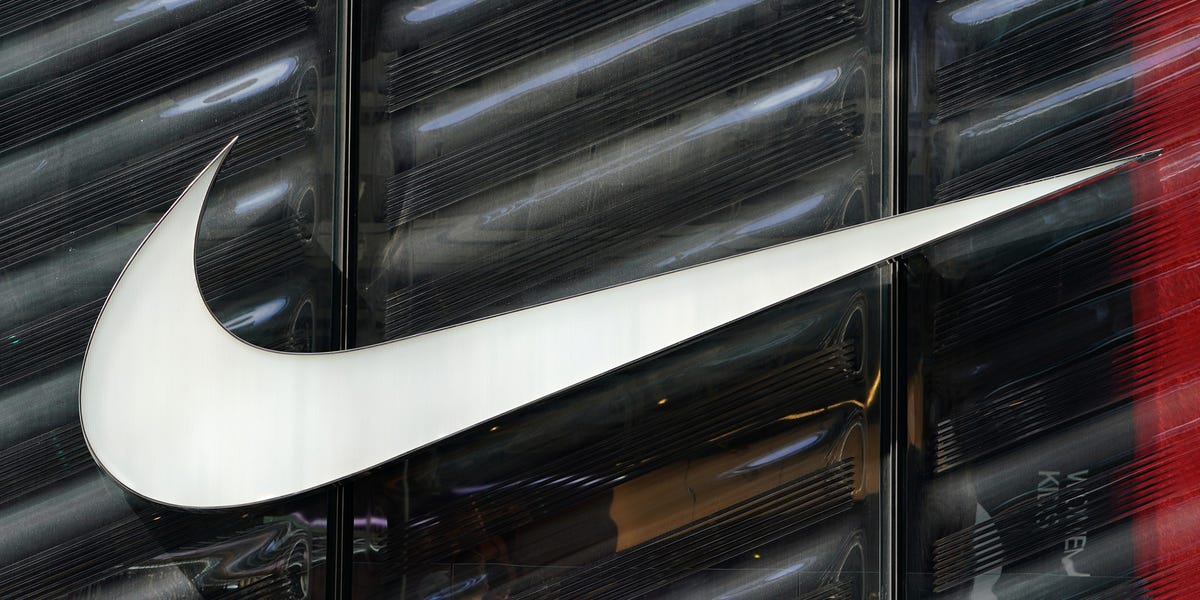 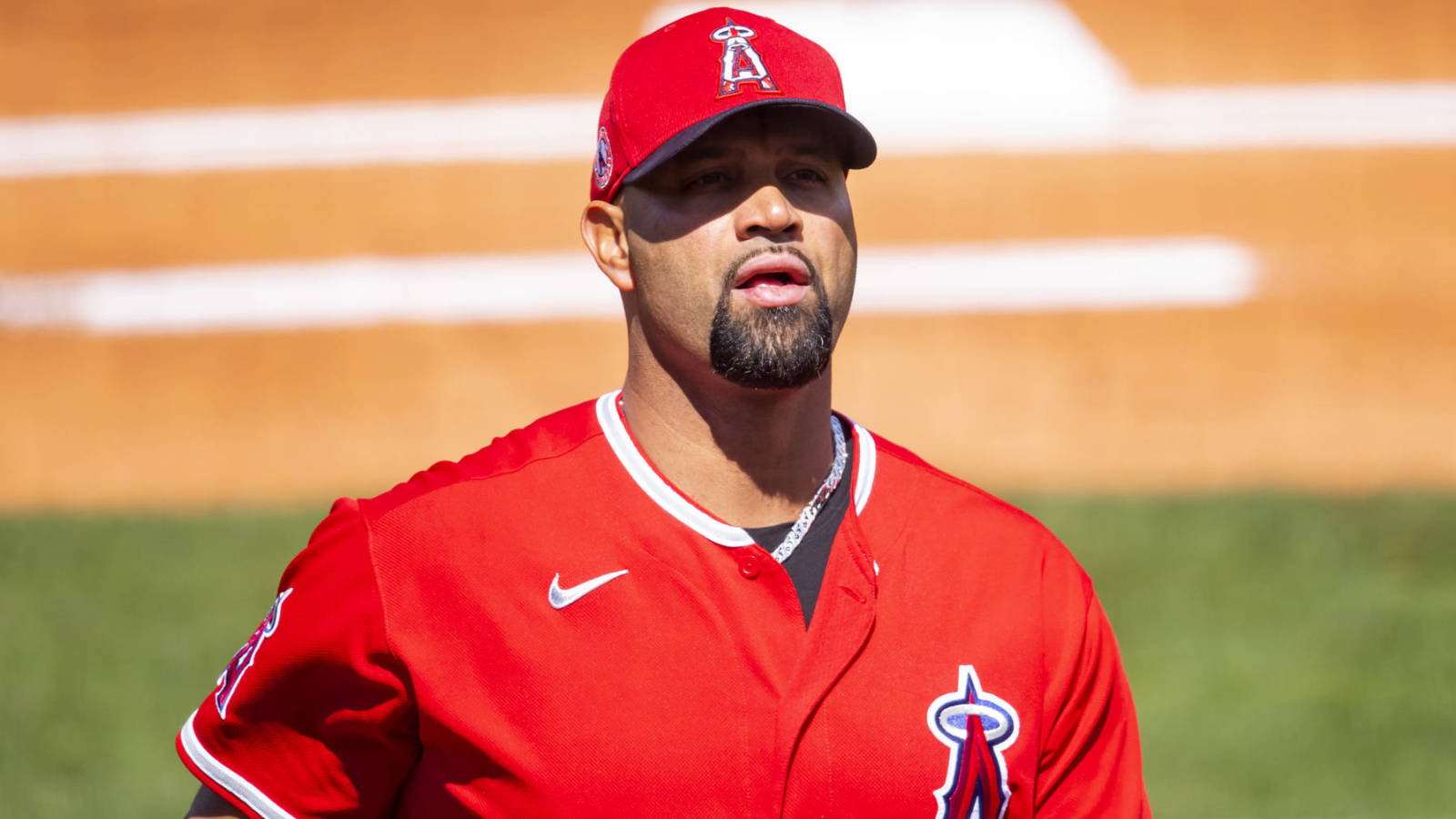 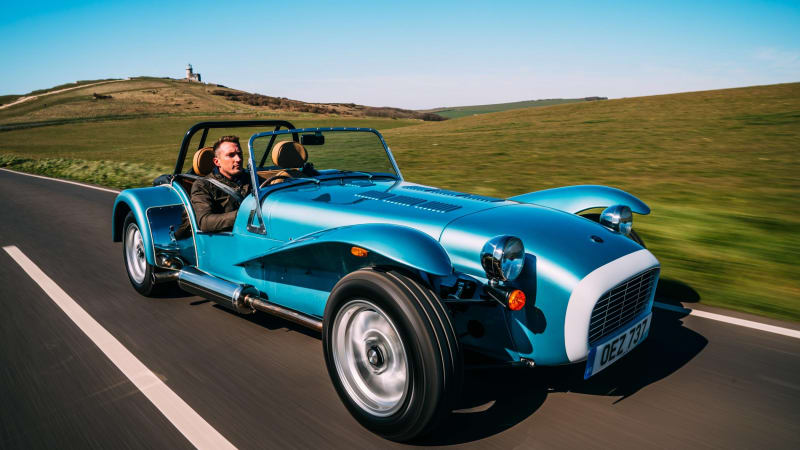