Today’s chart shows monthly bars for the Dow Jones Industrial Average (DJI) going back to the crash of October 1987. As I remember, the stock market had six months of extreme volatility before the ’87 Crash. That is like what we are experiencing in 2021.

This week began with a significant price gap lower on Monday, September 20. From the day’s low of 33,613, the Dow rebounded to close at 33,970. On Tuesday, the Dow consolidated within Monday’s range but closed slightly lower at 33,919.

The strong rebound began on Wednesday, September 22. On Thursday, the Dow continued higher until the last hour of trading. The day’s high was 34,879, which tested its semiannual pivot at 34,846. The close of 34,764 was below this pivot and below its 50-day simple moving average at 34,992. A close today below its five-week modified moving average at 34,890 would keep the weekly chart negative.

Here is the monthly chart for the Dow 30

Look at the lower left-hand corner of the chart. That blip is the 1987 Crash. From that crash low I drew a long-term uptrend through the low of October 1990 and the low of March 2009. This is the long-term uptrend. The green line is the 120-month simple moving average. Note how this average held in October 2002, following the bear market that began in January 2000.

After the peak in October 2007, the Dow began the painful bear market that did not end until March 2009. The Dow was below its 120-month simple moving average between October 2008 until January 2010. The March 2009 low was a test of the uptrend that goes back to October 1987.

I do not like to see readings above 90.00 as I view that as being an inflating parabolic bubble formation. This month’s reading is 95.04, which indicates that investors should not be ‘fully-invested.’ Every analyst I see on financial TV tells investors to be “‘fully-invested” and I view this as too risky.

My advice is to reduce holdings by at least 50%. Lock in huge long-term gains. Have cash on hand to buy on weakness. If you are fully invested today, you have no buying opportunities on weakness and you face potential sell-stop liquidations if you are long on margin. 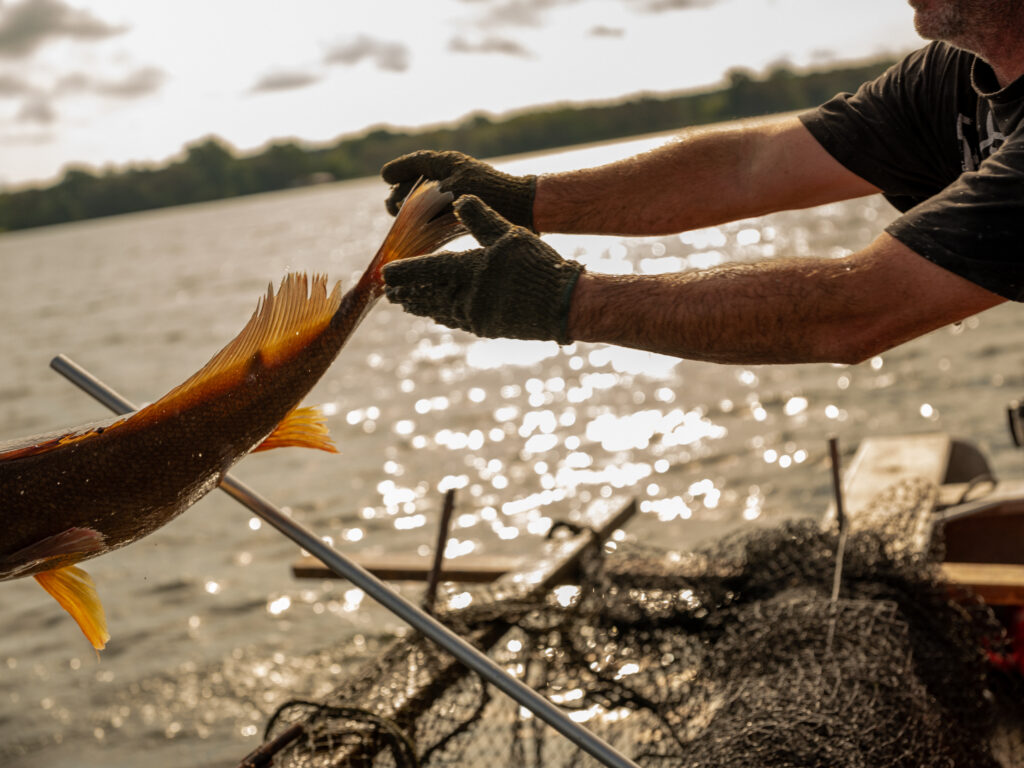 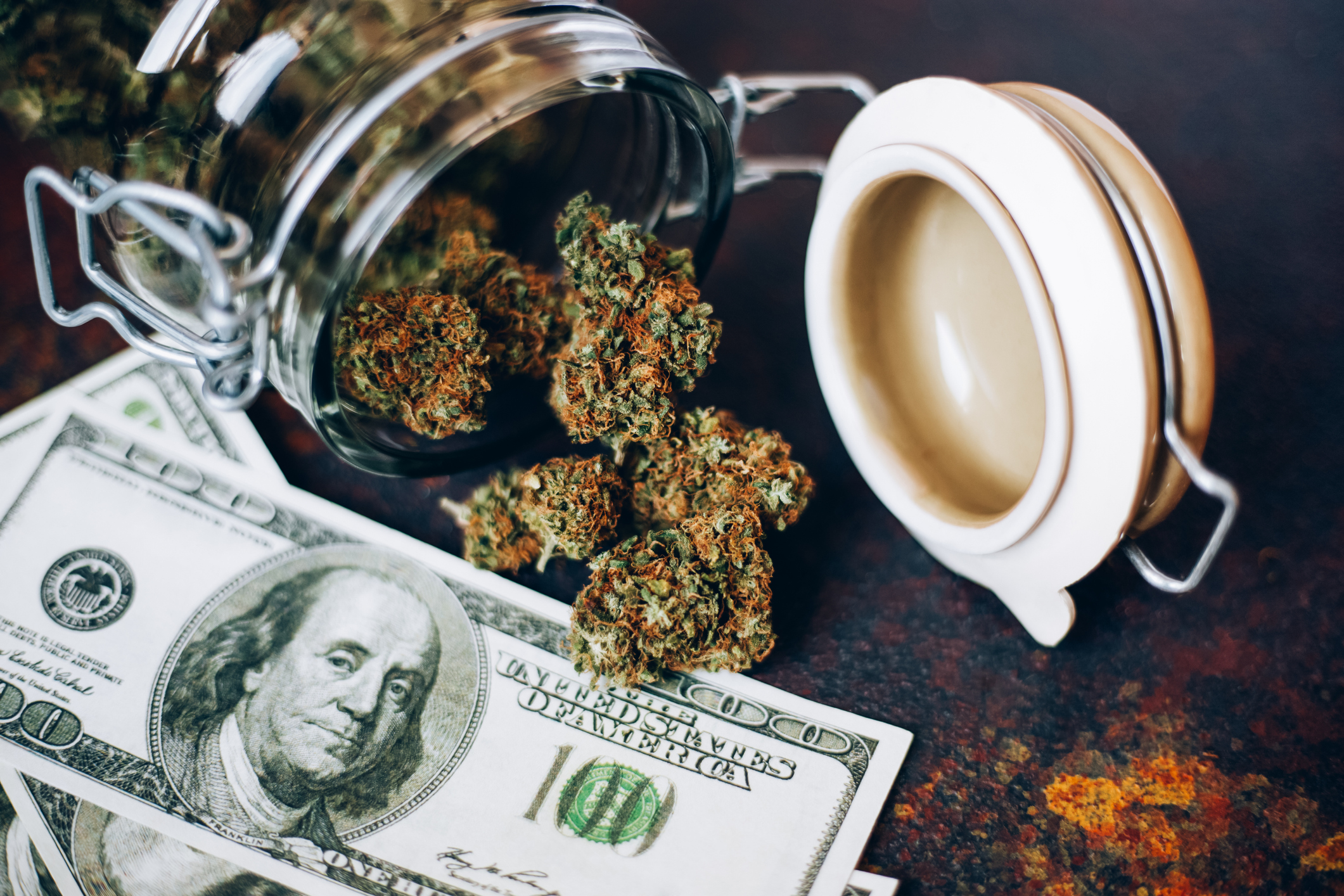