Sign up to myFT Daily Digest to be the first to know about Oil & Gas industry news.

There is never a good time for energy prices to shoot through the roof. But the current spike in the cost of natural gas is particularly inconvenient for leaders of democratic countries trying to build a consensus for decarbonising their economies.

A perfect storm of natural gas production problems, geopolitics, and unfavourable weather for renewables has combined with an unexpectedly strong pick-up in demand as much of the rich world recovers from the pandemic downturn. The resulting price spikes have left politicians scrambling to be seen to do something. The Spanish and Italian governments are intervening to curb energy bills; France is increasing benefits to low-income households. UK politicians are trying to contain the fallout from the failure of smaller energy providers offering fixed price contracts to customers when wholesale prices are soaring.

The bigger political challenge runs deeper. It is to convince voters to back ambitious policy packages to deal with climate change — which will inevitably include making fossil energy costlier for users — just as they are smarting from soaring utility bills. Brave is the politician who will now tell voters those bills have to become more expensive still. Yellow vests and equivalent protesters against climate policies elsewhere remain very much on policymakers’ minds.

The great uncertainty around whether the price spikes are temporary, or reflective of a structural shift in global energy production, makes intelligent policymaking that much harder.

If consumers’ current pain makes climate action politically more daunting, however, it does not make it any less necessary. The challenge for world leaders — with the COP26 climate conference just weeks away — is to find ways to address the immediate energy price shock without losing sight of the longer-term imperative of climate change.

To do so, they should start by recognising that the price mechanism has a crucial if unpalatable role to play. One lesson from the oil shocks of the 1970s is that high costs can dramatically accelerate demand-side efforts to increase energy efficiency. As natural gas prices drive up those of electricity, they also drive up the gains from investing in renewables — especially if the causes are indeed structural and higher prices are here to stay.

True, high prices could also encourage greater natural gas production. That is in any case likely to feature as the intermediate step on some countries’ step away from dirtier fossil fuels such as coal. Just such a shift is itself one of the factors behind the recent price movement, as higher gas demand in Asia reduces supply in Europe through the liquefied natural gas trade. But historically, fuel shortages have as a rule ended up shifting dependence away from, not towards, the energy source in question.

In time, markets will adjust. It is the abruptness and scale of today’s price spikes that are politically explosive. To keep citizens on board, governments must show they care and assist those truly in need. That may well require subsidies or regulatory intervention. But suffering consumers can be helped financially without blunting the useful incentive effects high prices bring. Flat rate transfers or cost compensation up to a reasonable amount of households’ energy consumption (but not all) can alleviate hardship, and even bring political reward, while leaving market incentives in place.

Making progress on climate policy without alienating citizens worried about their household budgets just got more difficult. For responsible leaders, however, there is no alternative. 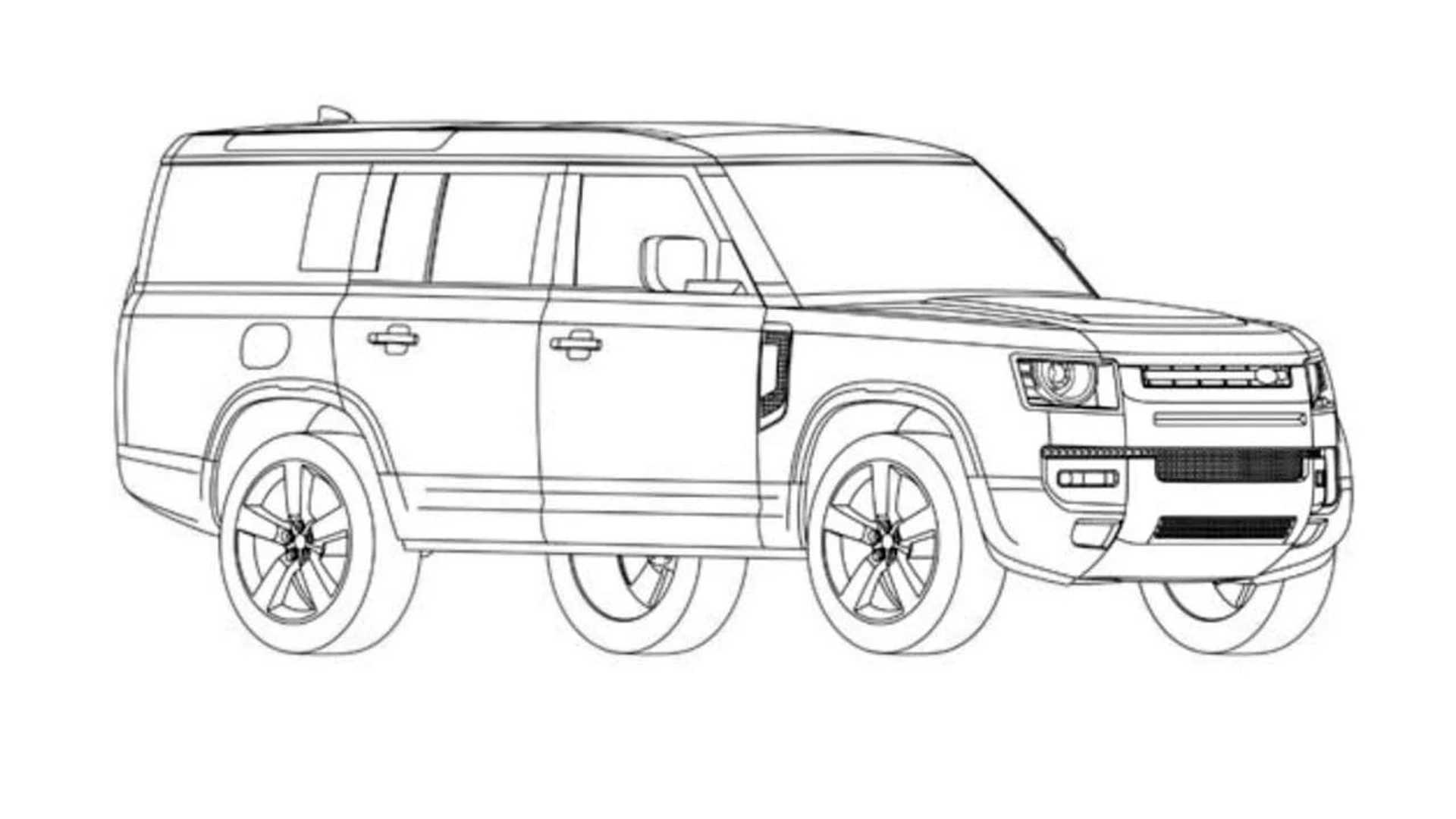 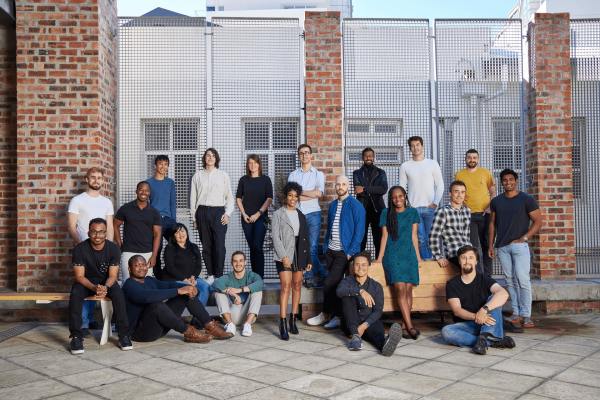