Shares of streaming giant Netflix are falling hard Wednesday after a disappointing earnings report, wiping out billions of dollars in market value and hitting the fortune of the company’s billionaire chief executive, but experts are largely still bullish on the stock—forecasting that shares could rise more than 20% over the next year.

As of 1:00 p.m. Eastern, Netflix shares are down 7% Wednesday, wiping out about $18 billion from the streaming giant’s market capitalization, which has fallen to a still-massive $225 billion—larger than Pfizer and AT&T but now smaller than Coca-Cola and ExxonMobil.

The stock started plunging after Tuesday’s market close, shedding as much as 11% when the company reported that it added about 4 million new subscribers in the first quarter, nearly 40% less than the 6.3 million additions analysts were expecting.

Despite the “obviously disappointing” results, Barclays analyst Kannan Venkateshwar reiterated a $625 price target for shares Wednesday morning (representing 22% upside) and said the stock is likely now “de-risked” for the rest of the year while touting the company’s “strong content slate.”

Stifel analyst Scott Devitt called the Wednesday pullback a buying opportunity, noting that the firm’s financial results for the next three to nine months may disappoint because they will be compared to staggering growth during the pandemic, but that Netflix still has a “compelling long-term growth story.”

“We remain bulls on the Netflix story,” Pivotal Research analyst Jeff Wlodarczak said in a Tuesday evening note, citing adjusted earnings growth of 90% year over year and adding that major content releases in the second half of the year “should significantly juice subscriber results.”

All told, the nearly 40 Wall Street analysts covering Netflix give the stock an average price target of about $623, according to Bloomberg data, implying that shares could rise 22% over the next year.

“The subscriber miss will spark a whole chorus of debate around whether the other tech super-caps simply pulled forward business into 2020 as a result of the pandemic rather than creating real, sustainable gains, but keep in mind Netflix shares haven’t moved since July,” says Vital Knowledge Media Founder Adam Crisafulli, who notes that Netflix dips tend to be purchased before the stock rises again. “The myopic obsession with raw subscription [growth]—and not subscription economics—is another issue one can talk about to defend Netflix, which is growing enormously more profitable despite the slowdown,” adds Crisafulli of analysts’ ongoing emphasis on subscriber growth over earnings—something common to measure the prospects of tech firms that (unlike Netflix) are often unprofitable.

Netflix shares skyrocketed nearly 65% last year, outperforming the S&P 500 by about 300% as businesses shuttered and consumers adapted to a new stay-at-home lifestyle during the pandemic. This year, however, the stock is down about 3%, in line with the underperformance among other tech stocks that rallied over the past year. Though growth has tempered for Netflix, which went public in 2022, the company still boasts about 208 million subscribers, and its operating income more than doubled in the first quarter to nearly $2 billion.

$320 million. That’s how much Netflix cofounder and CEO Reed Hastings‘s fortune has fallen Wednesday, according to Forbes. Hastings is worth about $5.1 billion and owns roughly 1% of Netflix shares.

Wall Street’s most bearish analyst call on Netflix comes courtesy of Wedbush analyst Michael Pachter, who upped his price target after Tuesday’s earnings to $342, 30% below current prices. He’s long warned the company spends too much money on its content, but in April started to change his tune, saying Netflix generates enough income “to begin to deliver consistent positive free cash flow in 2022.”

Researchers identify a missing piece of the Lyme disease puzzle 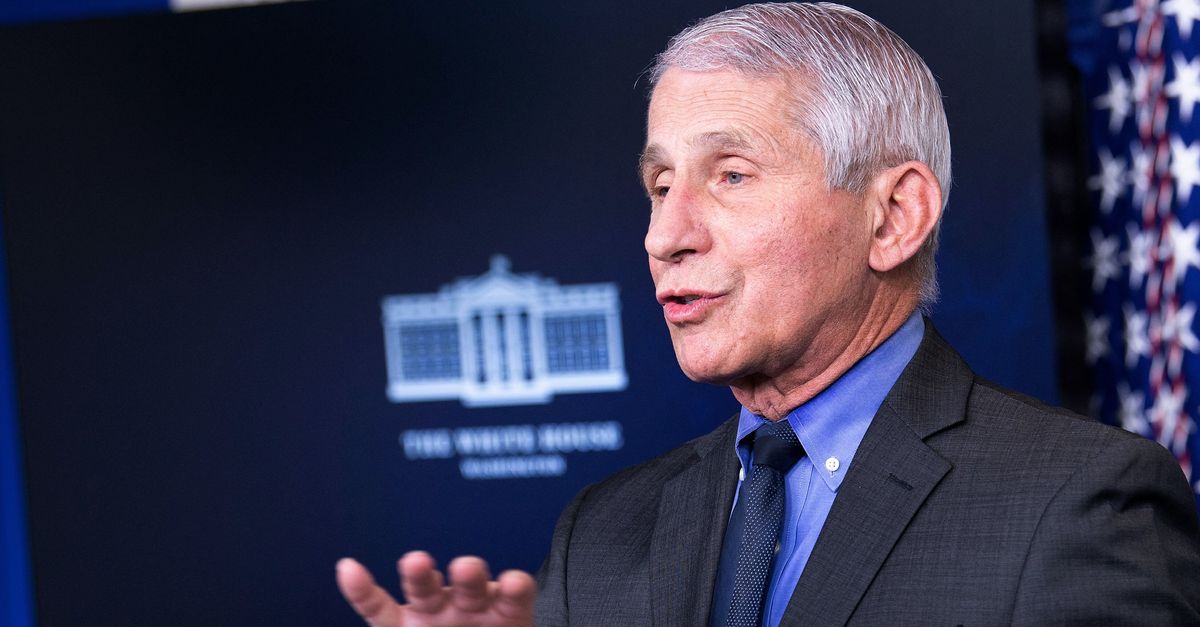 Why Some Americans Don’t Have To Wear Masks: ‘The Situation Has Changed’
1 min ago

Why Some Americans Don’t Have To Wear Masks: ‘The Situation Has Changed’ 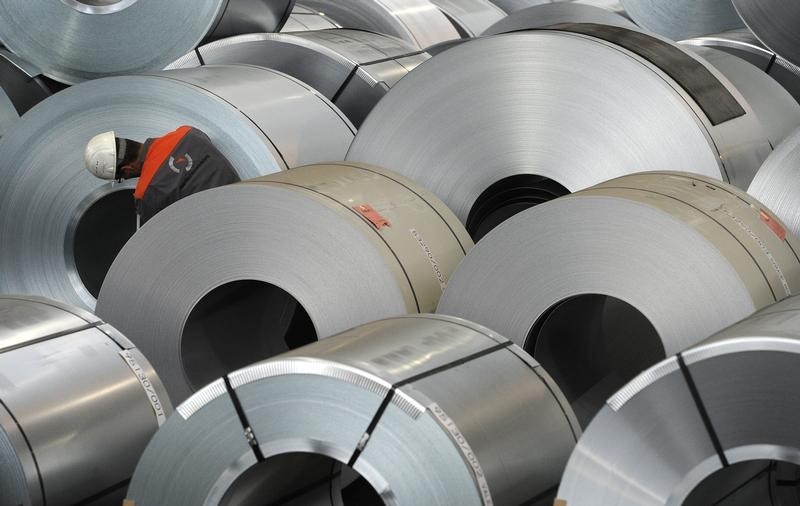 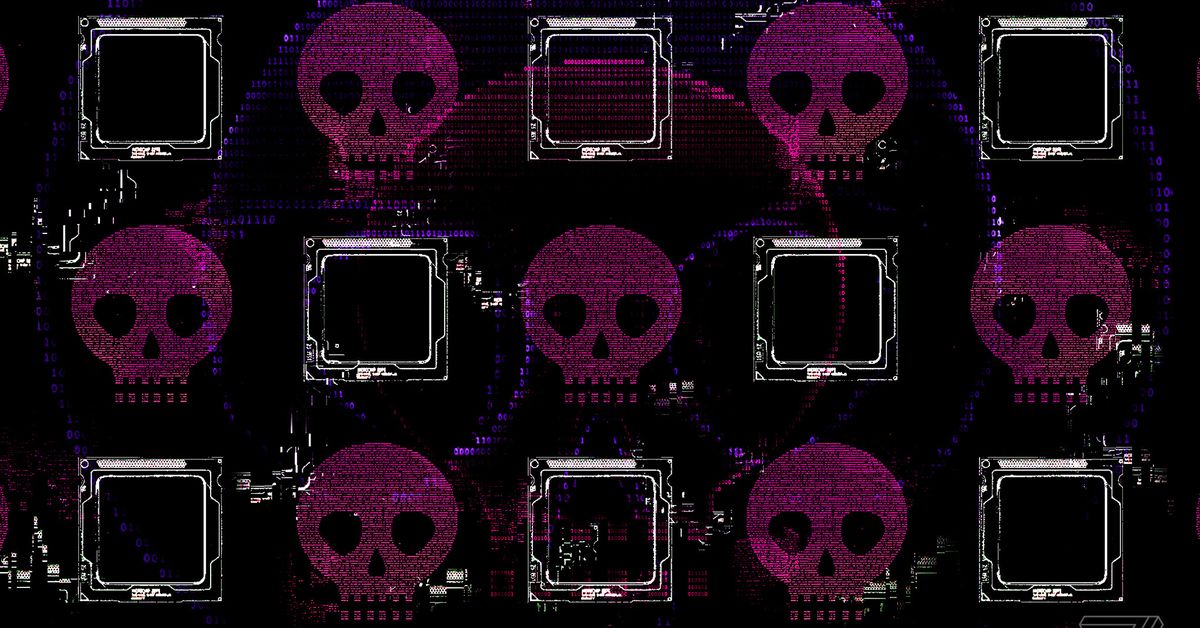