Tencent-backed ByteDance rival Kuaishou Technology (1024 HK) ripped +160% in its Hong Kong IPO today in the second-best IPO performance ever behind Alibaba’s +193% gain back in 2007 (BABA went private before going public again in 2014). The company raised $5.4B from investors. Yesterday we did a deep dive on the company, which you can access here.

The value traded in Kuaishou was nearly 3X the second most traded stock worth $4.84 billion as 119 million shares traded hands today. Several brokers noted the company’s market cap of $158 billion is more than three Hong Kong banks, HSBC, Standard Chartered, and Hang Seng, combined! The Hong Kong IPO frenzy is going to continue with rumors overnight that Tencent Music Entertainment
is working on a Hong Kong IPO along with Baidu
. Bloomberg noted that ByteDance might want to take advantage of the valuation given to Kuaishou and pursue an IPO itself, similar to when Uber
went public after seeing Lyft’s
success at doing so.

Asian equities were largely higher today though Mainland China was off, continuing a similar pattern all week. However, if you look below, the Mainland was flat for the week. A Mainland bond broker noted the unusual phenomenon of both Mainland stocks and bonds going down this week, indicating some profit-taking/cash being raised in advance of Chinese New Year next week. Health care had a strong day on reports demand for PPE is leading to rising prices.

The Hang Seng Tech Index and the STAR Board were off today as Semiconductor Manufacturing was off -4.77% in the Mainland and -10.62% in Hong Kong. The company reported that net income doubled in Q4 though its revenue in Q1 2021 of 5% to 9% disappointed investors. The company cited its inability to buy US technology as problematic. However, many investors were spared the pain of today’s drawdown as they cannot hold the stock anyway due to the Executive Order.

Shanghai and Shenzhen sold off into the close to finish -0.16% and -0.88% lower, respectively, on Mainland profit-taking. Meanwhile, STAR Board was off -1.81% due to SMIC. Chatter on the PBOC pulling liquidity has died down as the PBOC is simply not injecting as much liquidity as it did pre-Chinese New Year. Travel restrictions are likely to dampen the historical travel frenzy at this time of the year due to coronavirus flare-ups. It was a big day for foreign investors as they bought $1.297 billion worth of Mainland stocks via Northbound Stock Connect. Foreign investors bought a total of $3.915 billion worth of Mainland stocks this week, a big one for inflows. CNY was a touch weaker, bonds were off, and copper was up.

Alibaba’s bond deal is going well, demonstrating that enthusiasm for the company has not diminished as the company received $30 billion worth of orders for its $5 billion offering. The strong demand pushed yields down significantly, which is great for the company. The offering begs the question of why does the company need the cash? It believes its shares are undervalued and has earmarked lucrative investments, for which it needs capital.

The Hong Kong Exchanges deal with the Guangzhou Futures Exchange is interesting to me as the exchange operator has begun listing MSCI-benchmarked futures in Hong Kong. I believe listing MSCI China A futures would be difficult in Hong Kong but makes sense to do on the Mainland. Bond investors can hedge the currency risk of their Chinese bonds if they are held in China. Why not allow investors to go long single stocks and hedge market risk via an MSCI China A futures in China? This makes sense to me as it would prevent naked shorting on the Mainland.

Krane Funds Advisors, LLC is the investment manager for KraneShares ETFs. Our suite of China-focused ETFs provide investors with solutions to capture China’s importance as an essential element of a well-designed investment portfolio. We strive to provide innovative, first to market strategies that have been developed based on our strong partnerships and our deep knowledge of investing. We help investors stay up to date on global market trends and aim to provide meaningful diversification. Krane Funds Advisors, LLC is majority-owned by China International Capital Corporation (CICC).

Remember iPods? This one lives in your browser and plays Spotify
3 mins ago

Remember iPods? This one lives in your browser and plays Spotify

That dumb MLB moon ad was just about crypto 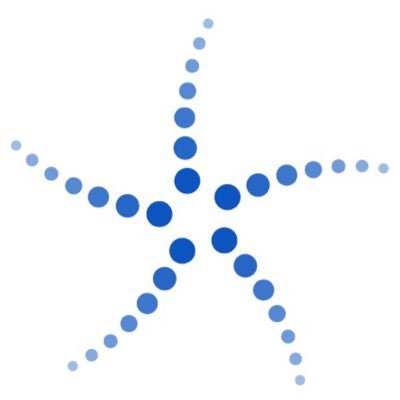 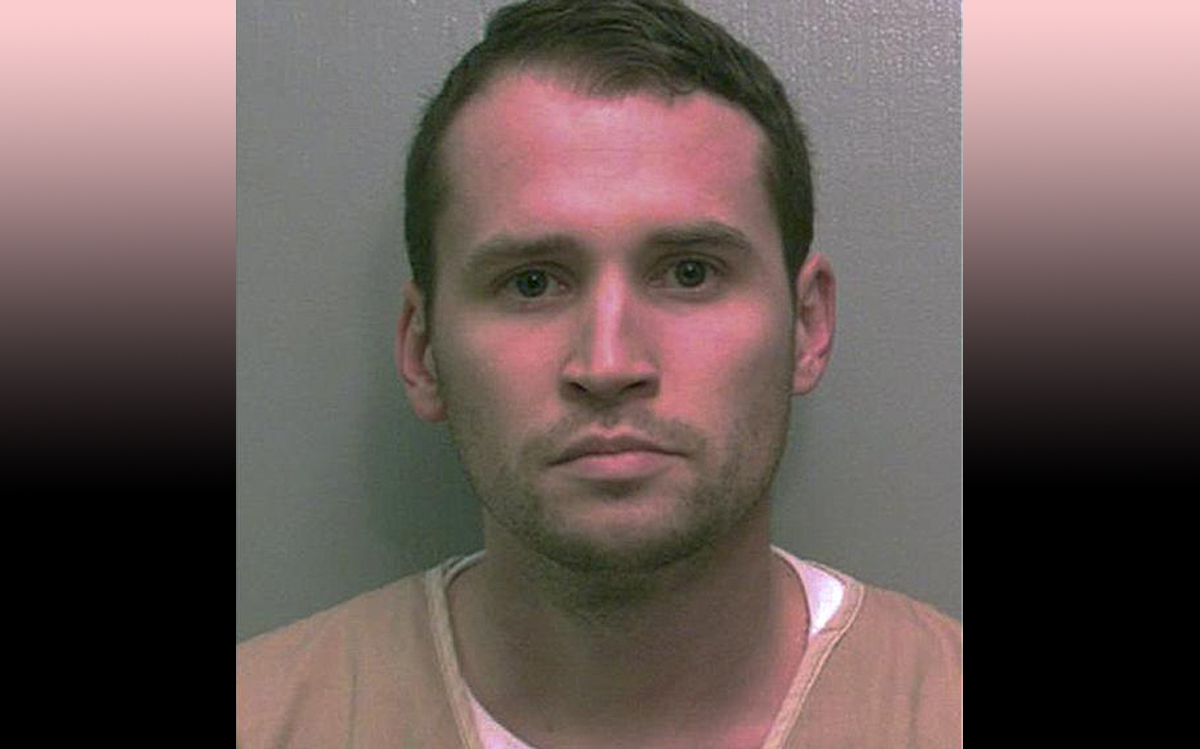