As a high-beta currency, NZD has benefited from the market’s improving risk outlook over recent months as participants moved out of safehavens and into riskier, higher-yielding assets. As a pro-cyclical currency, the NZD enjoyed upside alongside other cyclical assets going into what majority of market participants think was an early post-recession recovery phase. As long as expectations for the global economy remains positive the overall positive outlook for risk sentiment should be supportive for the NZD in the med-term , but the recent short-term jitters and risk off flows once again showed us why risk sentiment is also a very important short-term driver for the currency.

New Zealand’s Zero Covid strategy caused quite the rigmarole for the NZD this week as market participants were forced to unwind some of their very aggressive expectations for rate hikes going into the meeting. The unwind was so aggressive that OIS prices dropped from a 100% chance of a hike to just above 50% at some stage. The RBNZ chose to leave rates unchanged, but despite the virus escalation they offered a much more optimistic tone compared to their prior meeting by updating their rate path projections to show 7 projected hikes between Dec 2021 and H1 2023 (bringing the OCR to 2.0%). This was even more aggressive than the already aggressive bets heading into the meeting before the covid news hit the wires. The Governor also later explained that they need to continue to move on policy and cannot wait for uncertainty as they have a lot of work to do to get back to the neutral rate of 2.0%. Also, when asked about Oct Governor Orr said the meeting is live, but also acknowledged that they’ve made it very clear their next move is likely a hike so they can afford to wait. Thus, with the upgraded rate path the med-term bullish outlook remains intact for the NZD. Last week we saw very hawkish comments from RBNZ’s Hawkesby who stated that the bank’s decision not to hike rates last week was mostly to do with optics and not due to perceived risks, and also explained that the bank contemplated hiking rates by 50 basis points, confirming the bank’s hawkish tone and placing the RBNZ once again miles ahead of any other major central banks in terms of policy normalization and tightening.

3. The country’s economic and health developments

The main focus right now will be on how quickly the New Zealand government can get the virus situation under control. We’ve already heard some good news that the government has been able to trace the source of the recent outbreak and should be able to get the situation under control. This will be a key factor to watch in the next few sessions. After solid Q2 GDP data we saw yields push higher at the front-end, which could see markets price in a possible hike in rates as early as the October meeting, so keeping track of the short end this week.

Latest CFTC data (updated until 14 Sep) showed a positioning change of +2343 with a net non-commercial position of +6206. With the overall optimistic rate path from the RBNZ, the bias for the currency remains unchanged, and with a small net-long positioning the current spot levels for the NZD still looks attractive for med-term buyers, but short-term moves do still look a bit overdone at current levels.

Global economic data continues to surprise lower and should continue to struggle to surprise to the upside after the pandemic rebound. As the USD usually moves inversely to global growth that should be supportive for the USD.

In July the FOMC noted that the economy has made progress toward their goals, and they’ll continue to assess progress in coming meetings. They also took a more sanguine view of the virus situation by removing prior comments that sectors affected by the pandemic ‘remain weak but have shown improvement’ and instead replaced it with ‘sectors most affected by the pandemic have shown improvement but have not fully recovered’. This was initially seen as less dovish, but Powell used his usual dovish tone to correct any ‘hawkish’ takes by stressing that employment still has a ‘ways to go’ and noted that there was still “some ground to cover” when it comes to the labour market. He also reiterated that any decision to announce tapering will be done well in advance. For now, markets are looking at the incoming data to decide whether tapering will be announced at the Jackson Hole Symposium or in the fall. This past week we some interesting comments from Fed’s Waller who tilted their language and stance towards Bullard and Kaplan in expecting that two more solid employment prints (800K-1M) would mean substantial further progress has been met and tapering could then start at a faster pace. This was bullish for the USD, but the more important and market moving comments came from Fed’s Clarida who has seemingly moved into the Neutral camp (previously dovish) by saying he agrees with the median Fed projections of a first hike by early 2023 and more importantly his comments about inflation has moved away from the sanguine view expressed by the doves and is more concerned about current price pressures. This shift saw Dollar upside with all eyes on the Sep NFP to see whether markets will expect Sep or Dec to be the official tapering announcement meeting.

Despite recent divergence between the USD and US real yields, we still think further downside in real yields will be a struggle so close to new cycle lows and that the probability is skewed higher given the outlook for growth, inflation and tapering and should be supportive for the USD.

CPI data failed which saw both the Core measures decelerate much faster than market had anticipated wasn’t enough to see any meaningful reaction in assets across the board. Instead, overall choppy risk sentiment was the biggest driver, with some very unexpected upside in the greenback into the close on Friday. All eyes will be on the incoming FOMC meeting, where the biggest focus point will be on the Summary of Economic Projections and whether the updated Dot Plot shows a shift in the median projections for a first lift off in rates.

Latest CFTC data (updated until 14 Sep) showed a positioning change of +2808 with a net non-commercial position of +24273. For now, with the fundamental outlook still neutral, and with positioning at current levels the incoming data will remain the key driver for the USD’s shortterm volatility . One point of caution about this week’s FOMC meeting is that the net-long positioning right now is far different compared to the very oversubscribed short positioning that was built up in the Dollar in June, which means that a change in the median Dot Plot to 2022 might not have the same impact on the Dollar as it had back in June. 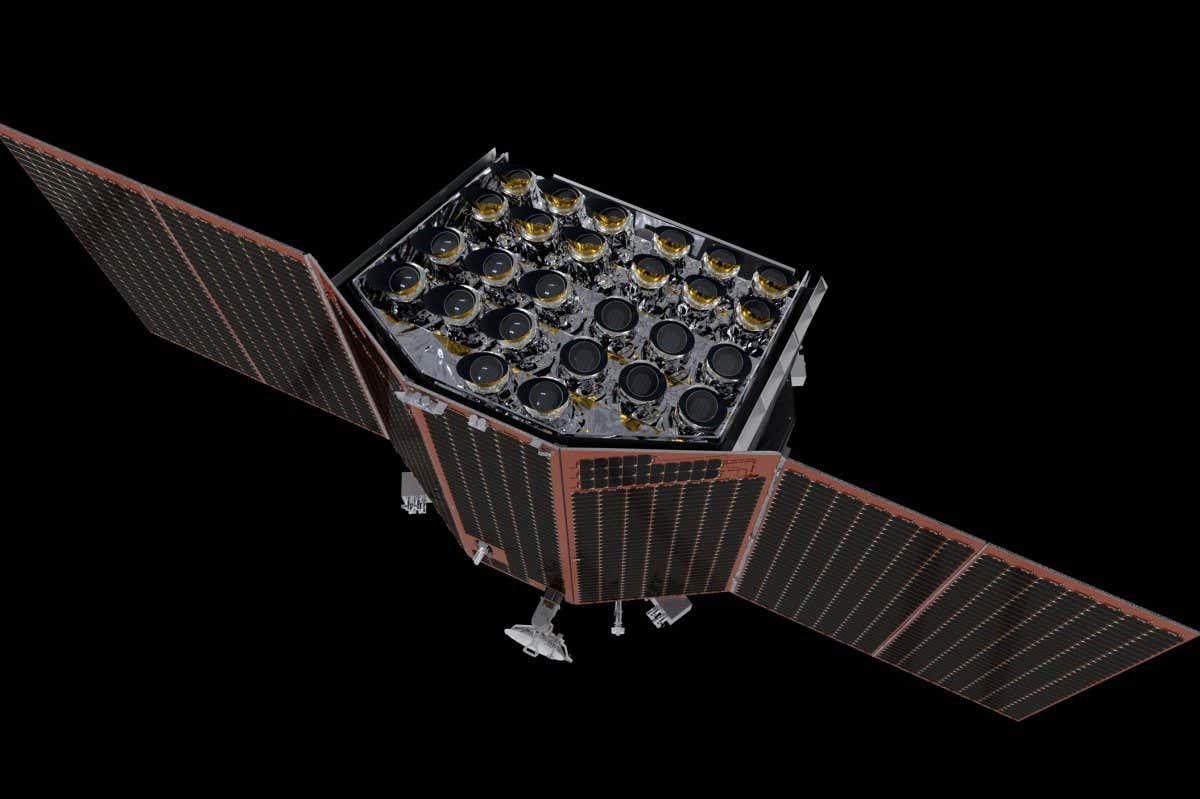 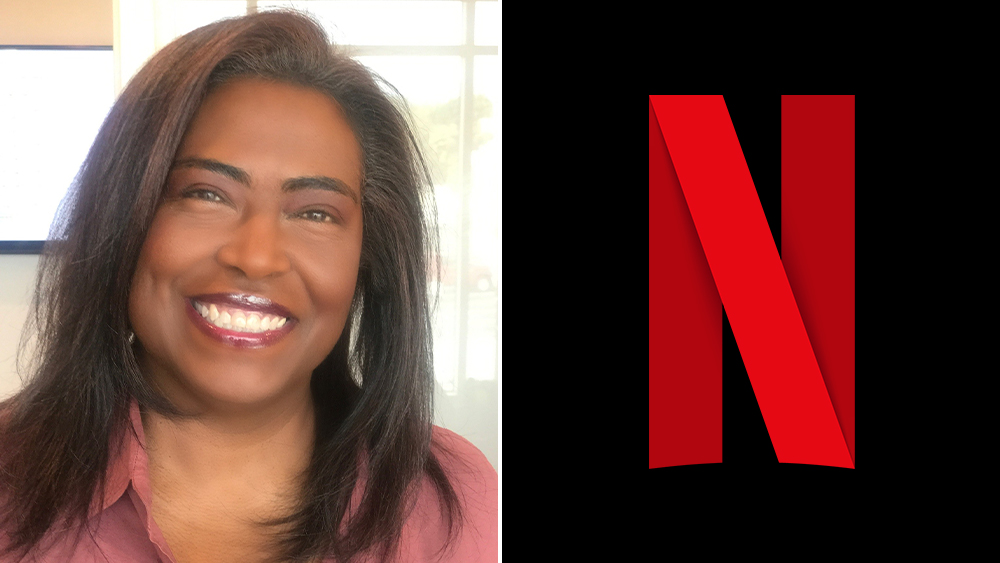 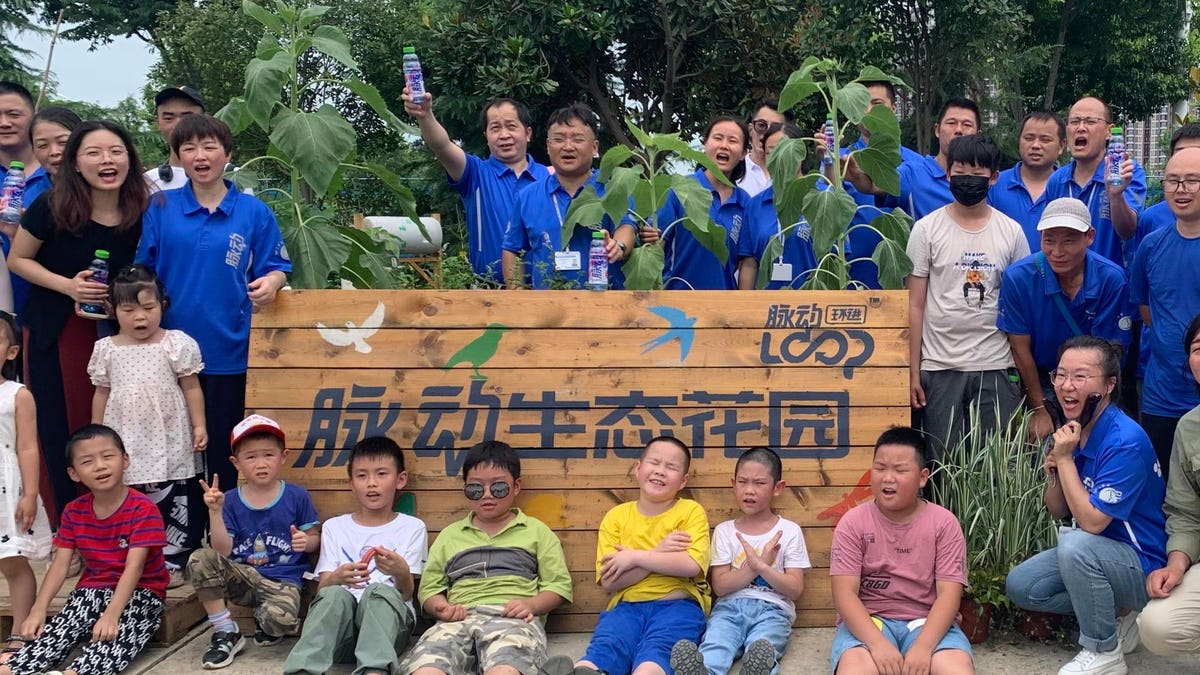 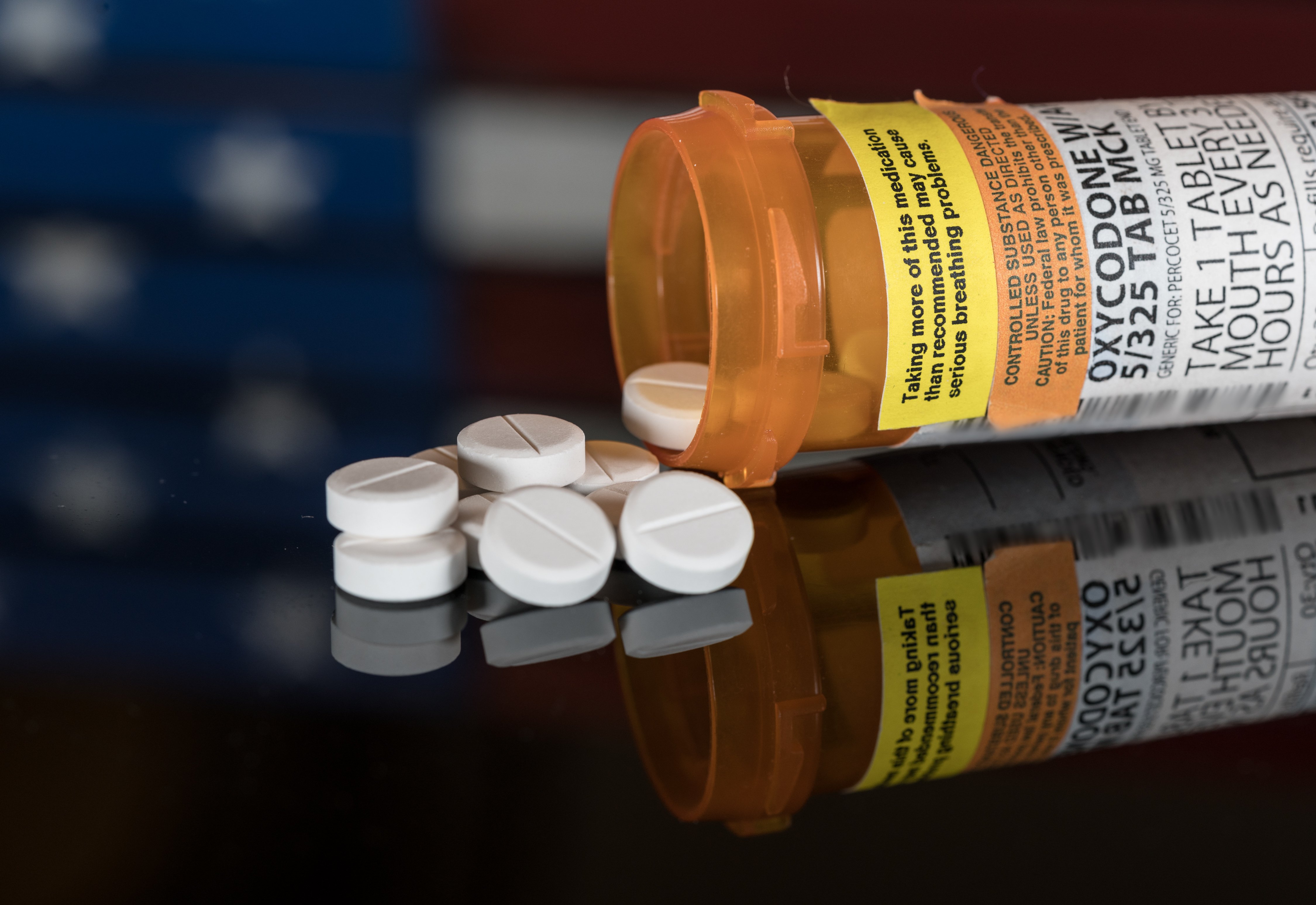