Investing.com – Oil prices fell on Tuesday as a rout in Wall Street stocks weighed on sentiment in a heavily-overbought market.

Profit-taking by some longs after a five-day winning streak and a wind down ahead of U.S. crude inventory data due later in the day also led to the lower close.

On Wall Street, the fell while tech barometer Nasdaq slumped as well following a surge in Treasury yields and signs of consumer weakness at a time when concerns about a more sustained pace of inflation continue to heat up.

Oil traders were, meanwhile, awaiting the release of a weekly snapshot on U.S. inventories from the American Petroleum Institute.

API will issue at 4:30 PM ET (20:30 GMT) its log on U.S. crude, gasoline and distillate stockpiles for the week ended Sept. 17. The figures serve as a precursor to the official weekly inventory data due on Wednesday from the EIA, or U.S. Energy Information Administration.

Analysts tracked by Investing.com have forecast that fell by 1.65 million barrels last week, compared with the previous week’s draw of 3.48 million.

inventories likely slid by 1.4 million barrels, after the build of 3.48 million in the previous week, forecasts showed.

Stockpiles of , which include diesel and , are expected to have risen by 1.65 million barrels after a deficit of 2.56 million the week before. 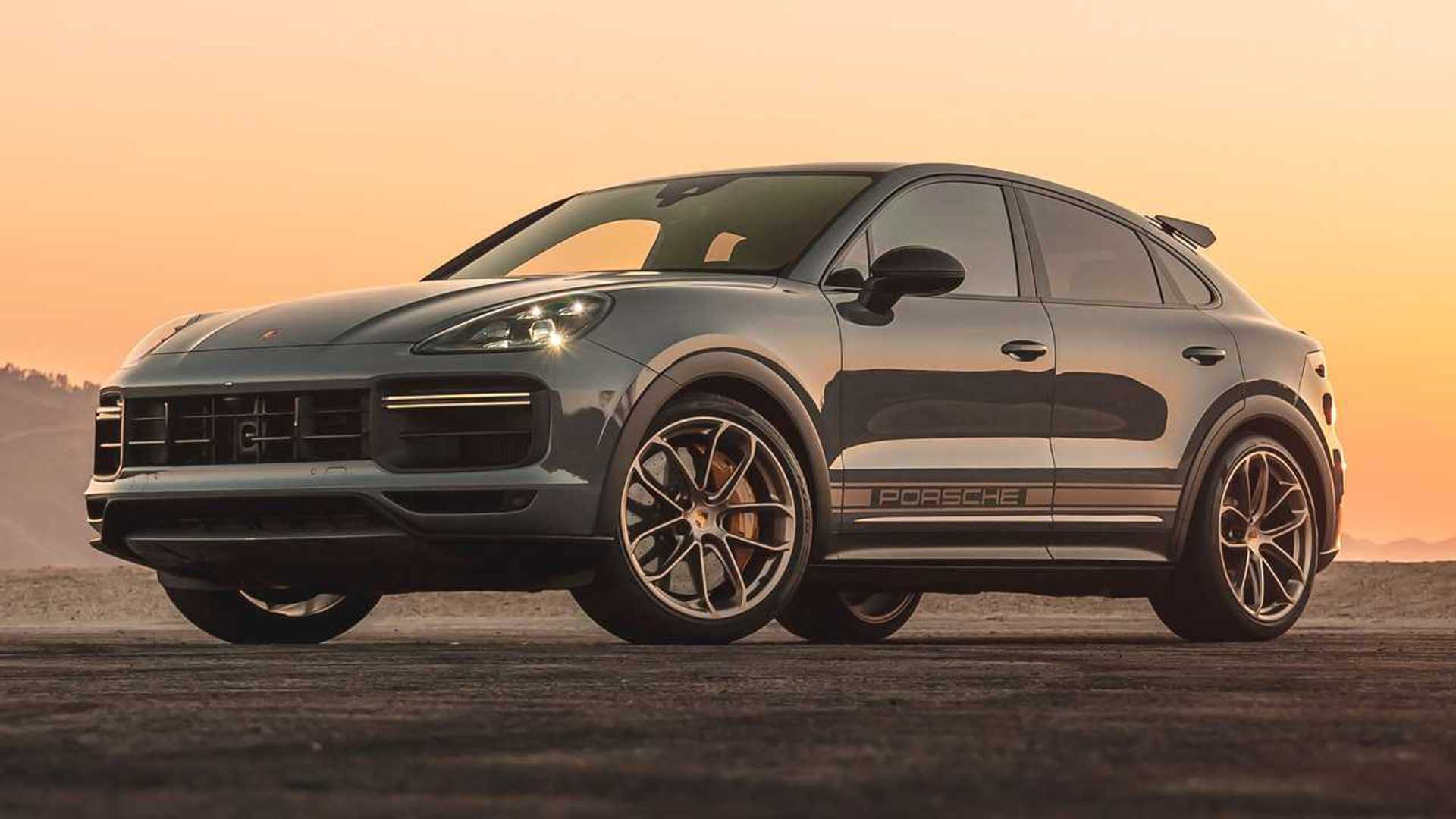 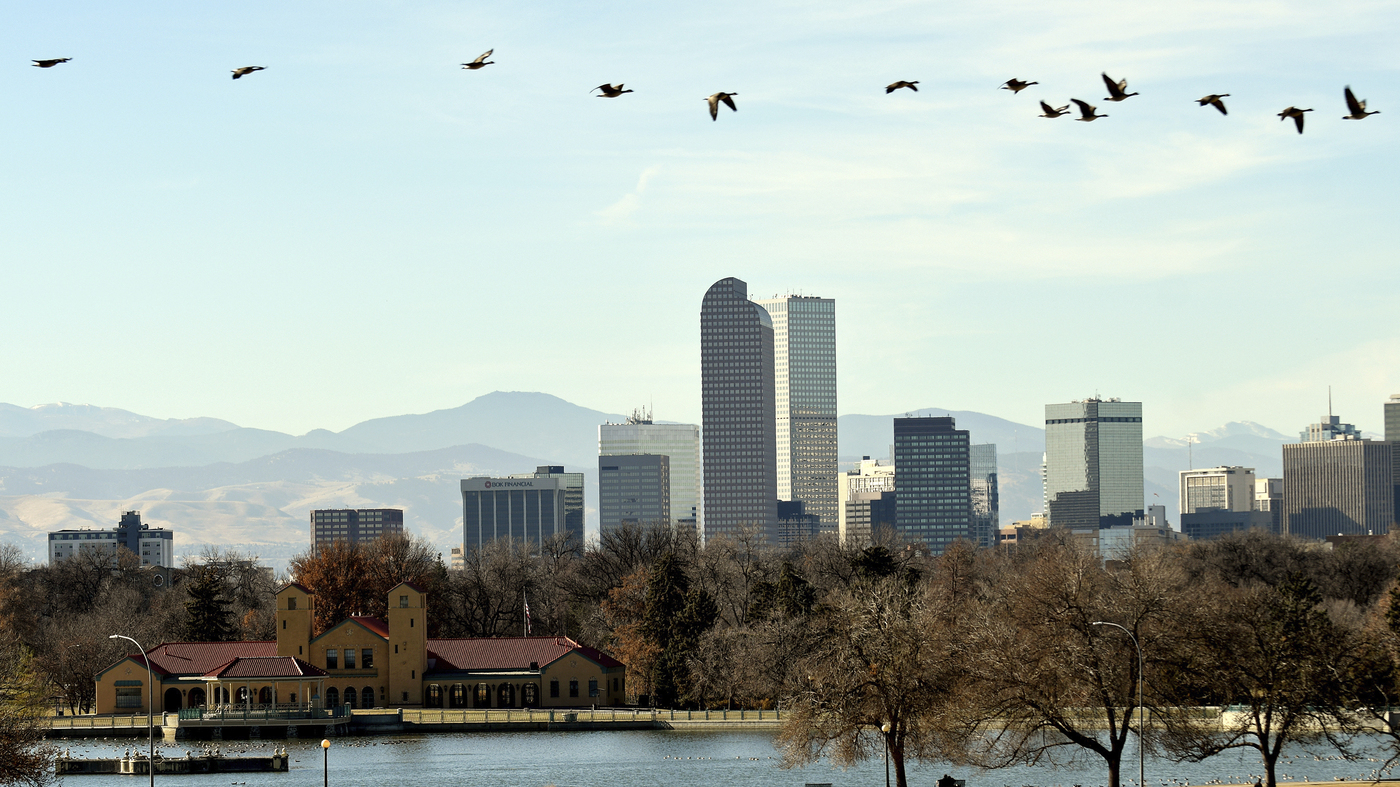