About a fifth of crude production remains offline in the U.S. Gulf of Mexico nearly three weeks after Hurricane Ida made landfall in the Louisiana Gulf Coast.

The API also showed that gasoline inventories declined by about 432,000 last week, and distillate stocks slipped by about 2.7 million barrels.

The official government inventory report due Wednesday is expected to show weekly U.S. declined by about 2.4 million barrels last week. 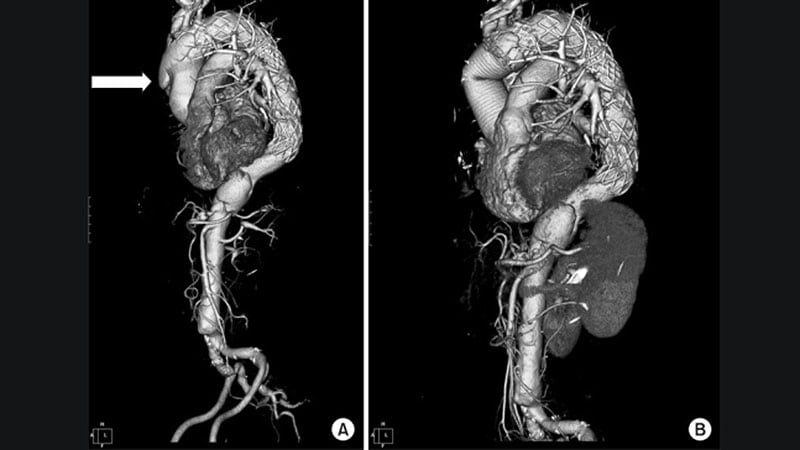