(Bloomberg) — Oil steadied after a two-day decline with Hurricane Ida still having an impact on output three weeks after making landfall.

Futures in New York edged higher to trade near $71 a barrel after losing more than 3% over the past two sessions. Royal Dutch Shell (LON:) Plc said production from two of its largest Gulf of Mexico fields won’t resume until next year due to damage from Ida. The market is also focused on a global energy crunch, particularly for , that may increase demand for crude.

Oil has managed to claw back some gains over the past four weeks, in part due to a tightening of the market following lingering supply disruptions from storms that have swept through the Gulf of Mexico. U.S. crude inventories are forecast to have declined by more than 3 million barrels last week, according to a Bloomberg survey, which would shrink stockpiles to a 2018-low.

The prompt timespread for was 85 cents a barrel in backwardation — a bullish structure where near-dated contracts are more expensive than those further out — on Monday. That compares with 61 cents a week earlier.

The outage for Shell, the biggest oil producer in the U.S. sector of the Gulf, will disrupt about 300,000 barrels of daily output capacity, according to Bloomberg Intelligence, or one out of every six barrels pumped in the region. The disruption is forcing refiners and other buyers to seek alternative supplies. 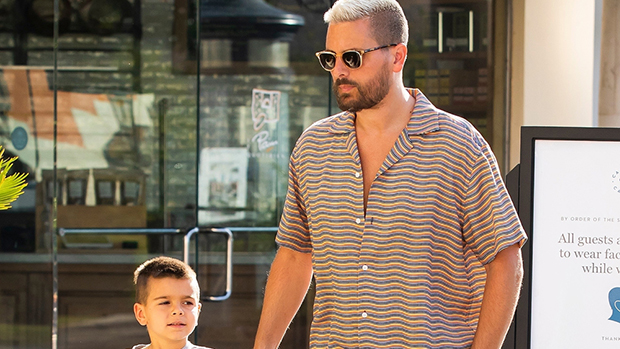 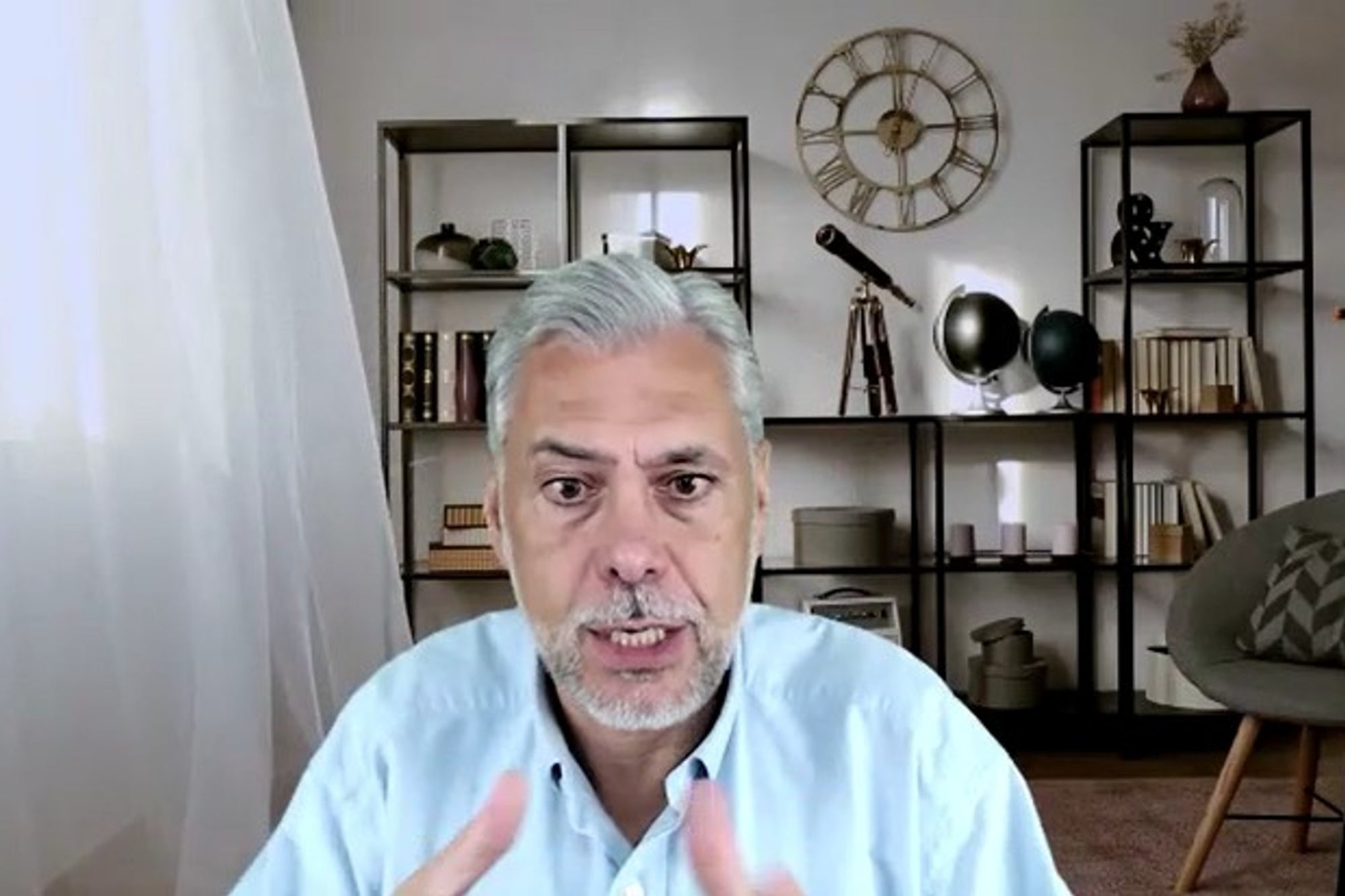 A Syrian Seed Bank’s Fight to Survive
2 mins ago 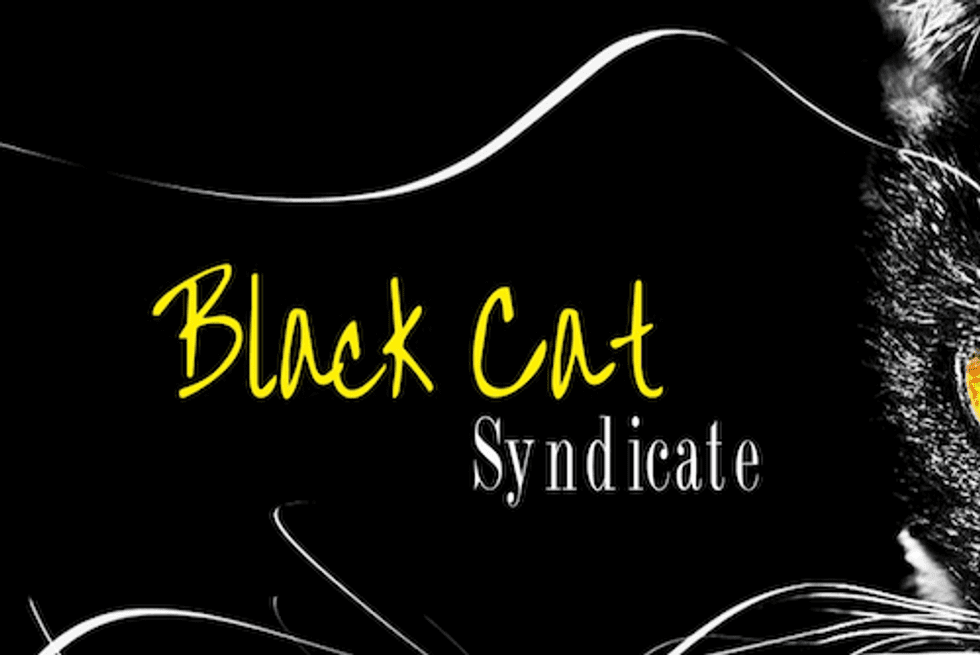